Results which were officially released by Education Minister, Janet Museveni indicate that boys performed better than girls, with Social Studies (SST) being the best performed subject.

A total of 646,080 candidates were registered to sit PLE at 12,751 centres across the country out of whom almost three-quarters of the candidates were from Universal Primary Education (UPE) schools.

However, there was a slight decline in subjects like Mathematics and English, as well as in numbers of pupils that attained Division 1. Failures also droped from 13% to 9.1%.

The Education Minister applauded the effort of parents in educating girls, saying that for the third year in a row, the number of girls sitting PLE exams has been higher than that of boys. 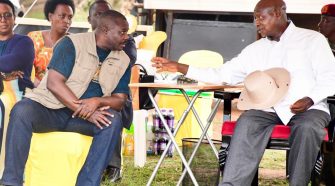