The UN Refugee Agency, UNHCR in Uganda with support from UK’s Department for International Development (DFID) has donated 3 ambulances, 31 motorcycles and a thermo-scanner to the Ministry of Health to boost Ebola response in Uganda.

Uganda has included refugees in the National Ebola Preparedness and Response Plan and continues to keep its borders open, ensuring safe and dignified asylum for the women, children and men arriving daily from the neighboring countries.

This year, the Ministry of Health launched the Integrated Health Sector Refugee Response Plan (HSIRRP) and has created a secretariat and steering committee chaired by Minister of Health, Dr Jane Ruth Aceng.

One of the pillars of the plan is strengthening the districts’ capacity to detect and respond to Ebola outbreaks.

The Ministry of Health and UNHCR Uganda said in a joint statement on Thursday that the HSIRRP 5-year plan will not only benefit the refugees but also the over 7 million host communities across the refugee-hosting districts in Uganda.

“To support the refugee-hosting district health system under the program, the ambulances will go to Arua Regional Referral Hospital for all West Nile Response team, Kikuube and Kisoro districts for transportation of identified alerts and suspected cases of Ebola to designated treatment sites,” the statement adds.

The thermo-scanner will be deployed at the point of entry with the highest refugee influx as stipulated in the National Ebola preparedness and response plan, to improve surveillance.

During the ceremony to handover the equipment, Health Minister, Dr Aceng said “I wish to extend my appreciation to UK (DFID) for funding UNHCR to support us with ambulances, motorcycles and the UN’s Central Emergency Relief Fund (CERF) for the thermal scanner”.

“The donation will improve case management by transportation of the alert cases from the point of identification of the isolation centres,” she added.

In his remarks, the UNHCR Country Representative, Joel Boutroue said the donation is part of UN Refugee Agency’s efforts to strengthen refugee-hosting district health system to be better prepared for any possible outbreaks.

With 1.3 million women, men and children requiring international protection, Uganda is currently Africa’s leading refugee-hosting country in Africa and ranks among the top three worldwide. The refugees originate from Burundi, DRC, Somalia, South Sudan among others.

Uganda’s Ministry of Health maintains that Uganda remains on high alert of Ebola especially given that the disease continues to spread in the neighboring DR Congo. 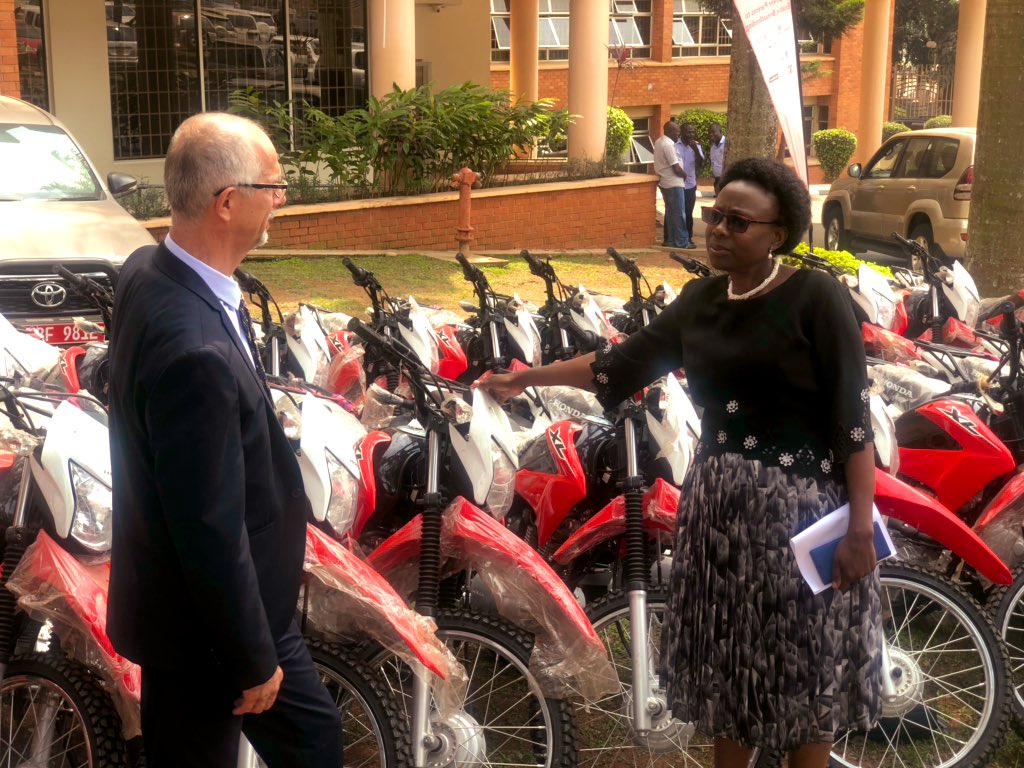 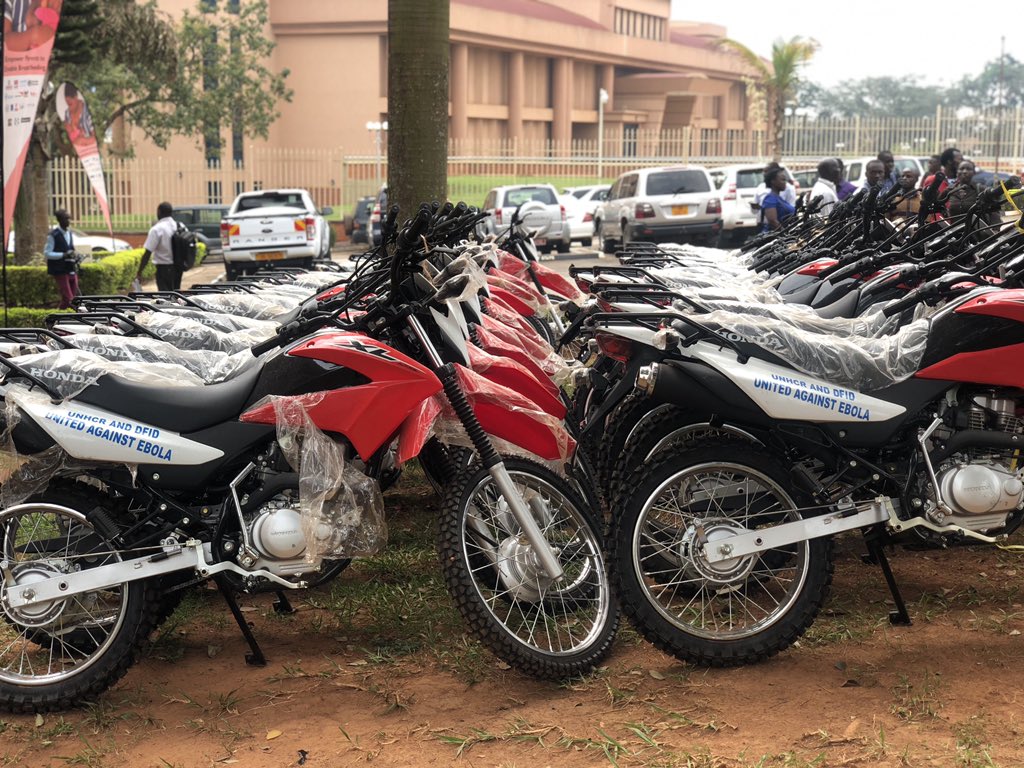 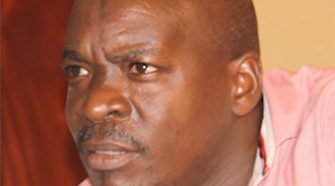