The second and final phase of the demolition exercise to pave way for construction of the Kampala Flyover commenced on Friday.

Graders and bulldozers could be seen razing down some of the structures that stand in what will be the way for the project. The affected areas include Villa Park, Uganda Railways Corporation (URC) quarters and the floral makeshifts

Civil works for what will be the first flyover within the Kampala Central Business District were commissioned by President Yoweri Museveni in December last year.

The contract for the civil works for Lot One of the project was awarded to Shimizu – Konoike JK joint venture.

“What we are doing now is the final phase to clear the right of way to enable the contractor take over the site, to construct the Kampala flyover project,” John Bosco Ssejemba, the Head of Enforcement at UNRA said.

He said construction will last two and a half years.

“We bought this right of way from a number of owners. Part of it belonged to Uganda Railways Corporation where Villa Park (football pitch) sits. It’s also going to be affected. Right now, they are having a match and after that, we are going to take over part of the playground,” he added.

The entire project was divided into two Lots: 1 and 2. Lot 1 will cost government Shs 300 billion and according to the contract.

Construction is financed using a loan by the Japanese International Corporation Agency (JICA).

In December, President Museveni said: “Kampala is heavily congested. The congestion is caused by three categories of people – the Kampala dwellers, the travelers who transit through Kampala and motorists with heavy cargo. These are the categories we need to address”.

The President said that other interventions to alleviate traffic congestion in Kampala will include channeling cargo to train and water transport means.

He added that in future, government will phase out boda bodas and opt for transport means like tricycles (tuk-tuk) which carry more than one passenger.

Lot 1 of the Kampala Flyover project which is half a kilometre in length covers Clock Tower, Shoprite and Nsambya road junctions.

Other components of Lot 1 will entail upgrading of the already existing infrastructure – widening of the 0.5km long Queensway, improvement of the Entebbe road (0.2km) and widening of Nsambya road (0.4km).

Government says that the flyover and the other developments around the mega project will alleviate traffic congestion within the Kampala CBD and Greater Kampala Metropolitan Area (GKMA). 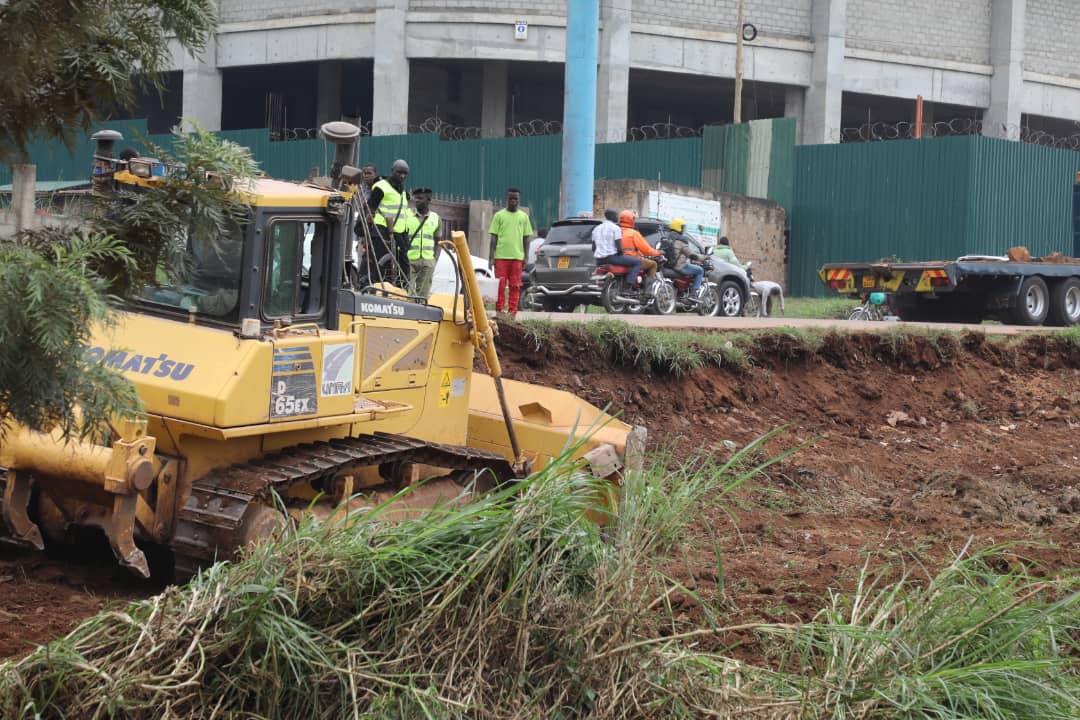 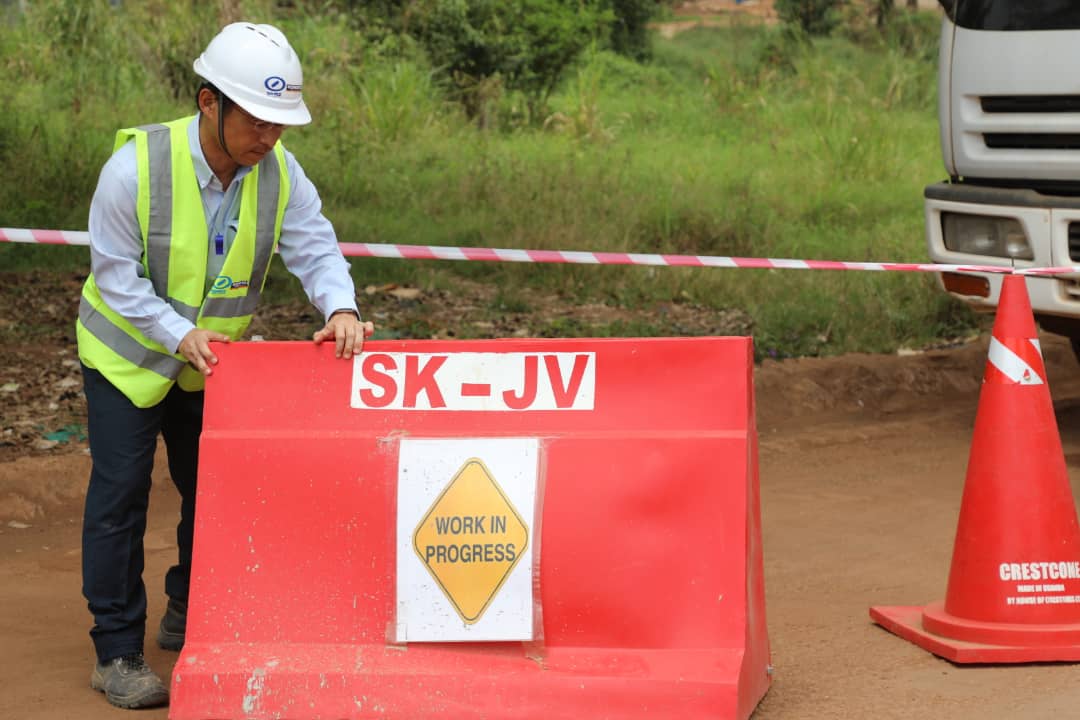 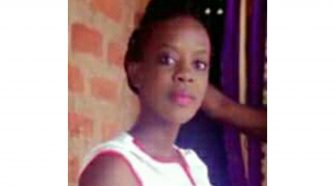