The Jimmy Akena administration of Uganda Peoples’ Congress (UPC) has distanced self from any conditions to National Dialogue that were set by several opposition figures in the country.

They noted that before any dialogue, the composition of participants and the modalities for convening and facilitating of the National dialogue must be clear to all players.

The Political leaders observed that in view of the recent ugly developments in the country, it is absolutely necessary for the government to demonstrate its good faith by immediate and guaranteed end to all acts of political repression, persecution and impunity.

However, addressing the media on Wednesday, UPC’s Vice Chairperson for Greater Kampala, Dr. Gideon Akomo noted that the party is not party to such conditions that were issued adding that Joseph Bossa is simply masquerading as the party President and can’t commit the party to any arrangements.

Akomo said that the party administration of Jimmy Akena has always had its stand to dialogue very clear and they are ready for any genuine and meaningful dialogue.

“We are happy that other players in the country are now realising the need for a national dialogue that we for so long advocated for. We have maintained our stand that the country can’t discuss transition without having President Museveni as part of the dialogue,” Akomo said.

He noted that other opposition players should stop putting up conditions to dialogue but rather embrace the idea and then present their issues during the process.

“When you set conditions before dialogue, it means that you are now becoming a dictator. Why don’t you first allow the other party to present on the table? Else, you are likely to disagree even before beginning to dialogue on the important issues,” Akomo said. 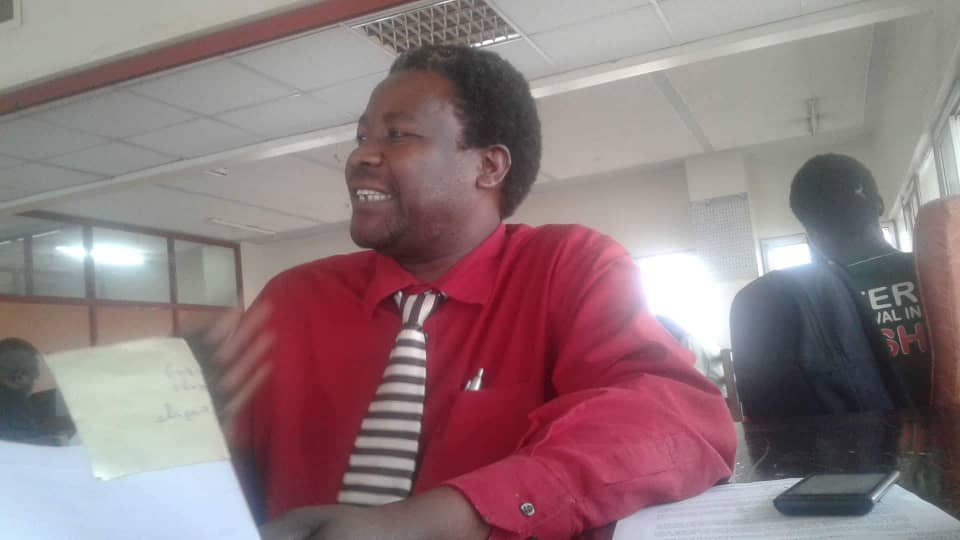 He advised the actors in the opposition to wait for the launch and then present their conditions which the neautral party will capture and find ways of harmonising the positions.

“We are the ones who championed the dialogue and the purpose is to save the country the bitter scenes of 1980s,” Akomo said.