While reporting about the plight of Ugandans stranded abroad, The Observer News said the General is one of those stuck in Ethiopia. The paper attributed the information to an unnamed source. 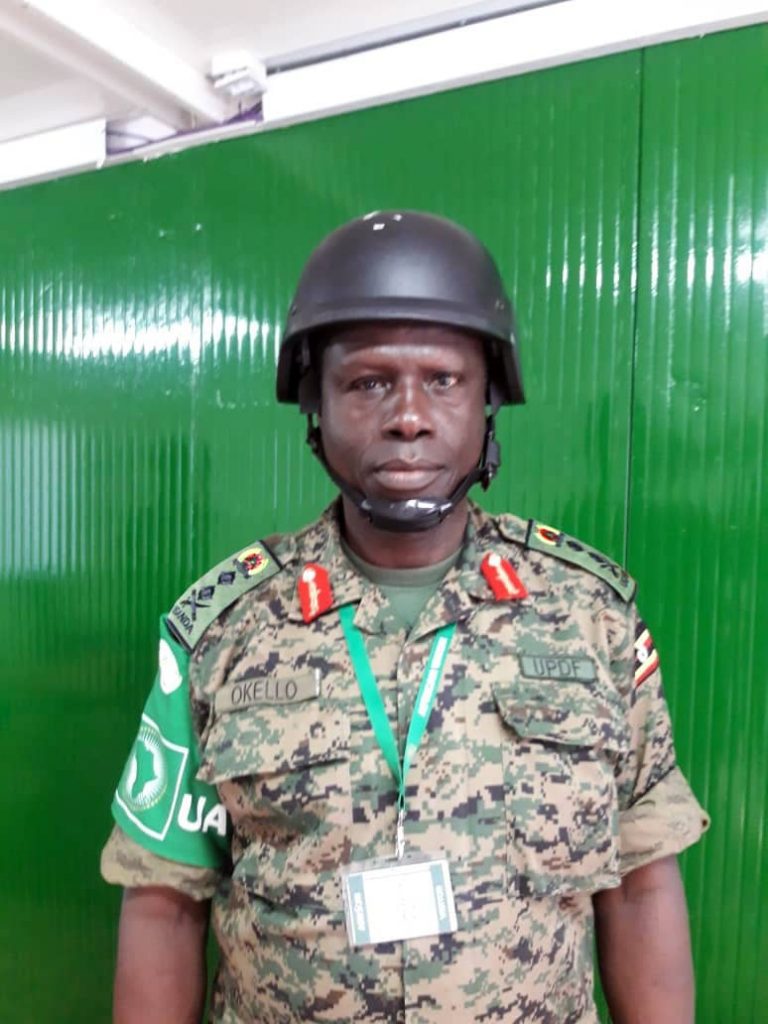 The paper said the Senior Army Officer was sick but was not flown back by the government hr servres yet family members of rich Ugandans were evacuated from Addis Ababa, Ethiopia in the same country the paper said the General was in bad condition.

“Can you imagine Maj Gen Okello Francis is in bad condition and wants to return but has been denied the opportunity?” the paper wrote.

Now, the Defence Spokesperson Brig Richard Karemire has dismissed the reports as false and said the General is in good health and on duty.

He said the Missions must be supported and sustained as key management decisions are made by the African Union Commission, sometimes on a daily basis.

“Maj Gen Francis Okello is the focal person at the Peace and Security Department on AMISOM and G5 Sahel Joint Force operational issues, and is therefore needed on a full-time basis. These are critical tasks with scheduled timelines that must be met and which he continues to actively participate in,” Brig Gen Karemire told this news website.

“His name, and by inference the UPDF, should therefore not be drawn into any negative writing and propaganda by any section of the media. Family and friends should not be anxious over such false stories,” the Defence Spokesperson emphasized.

AU Peace and Security Council recently considered and renewed the Mandates of G5 Sahel Joint Force in April and of AMISOM on May 7, 2020. 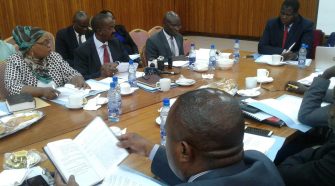