On Sunday, Museveni posted that he chaired both the UPDF High Command and the Army Council, the latter being the military’s supreme decision-making, at State House Entebbe.

“The deliberations focused on the current security situation in the country and the meetings expressed satisfaction with the prevailing peace,” he said.

“They noted the need for the UPDF to continue supporting other security agencies when called upon to fight criminality.”

Recently, Police announced that working jointly with the Chieftaincy of Military Intelligence (CMI), it had arrested three key suspects in the recent murder of Maria Nagirinya and her driver Ronald Kitayimbwa.

Police spokesperson, CP Fred Enanga said security agencies, based on intelligence, carried out a raid in Nateete on Sunday, leading to the arrest of three prime suspects.

The suspects, Police say, include the man seen in the images recently released by Police that were captured by CCTV cameras. The images show a male figure in the driver’s seat in Nagirinya’s vehicle. 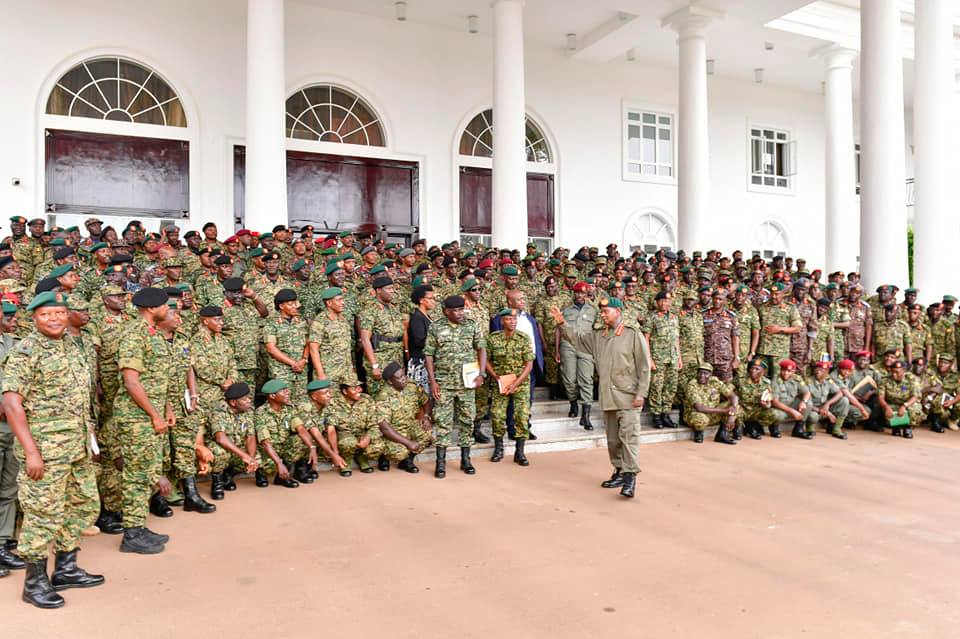 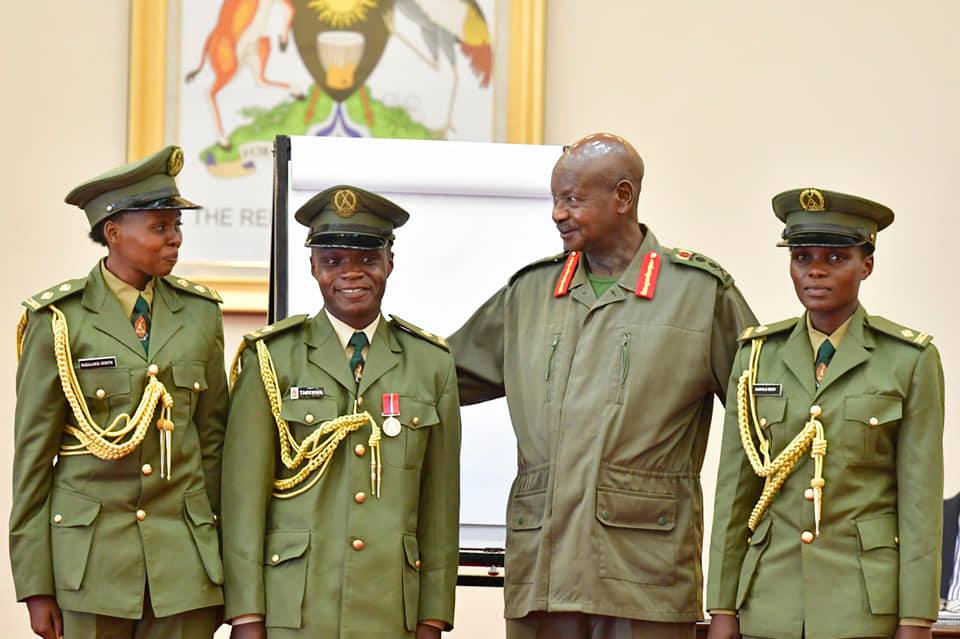 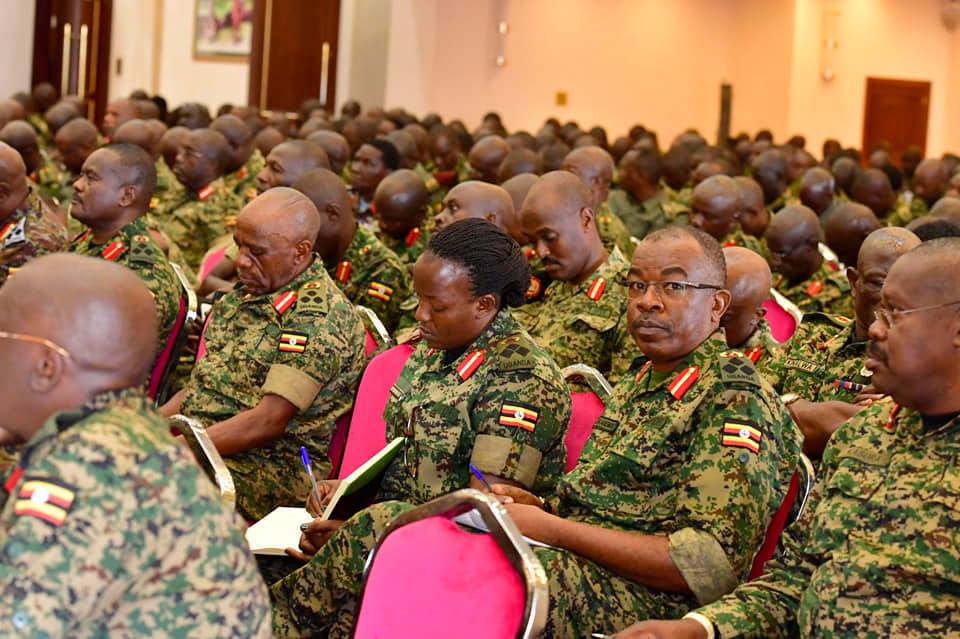 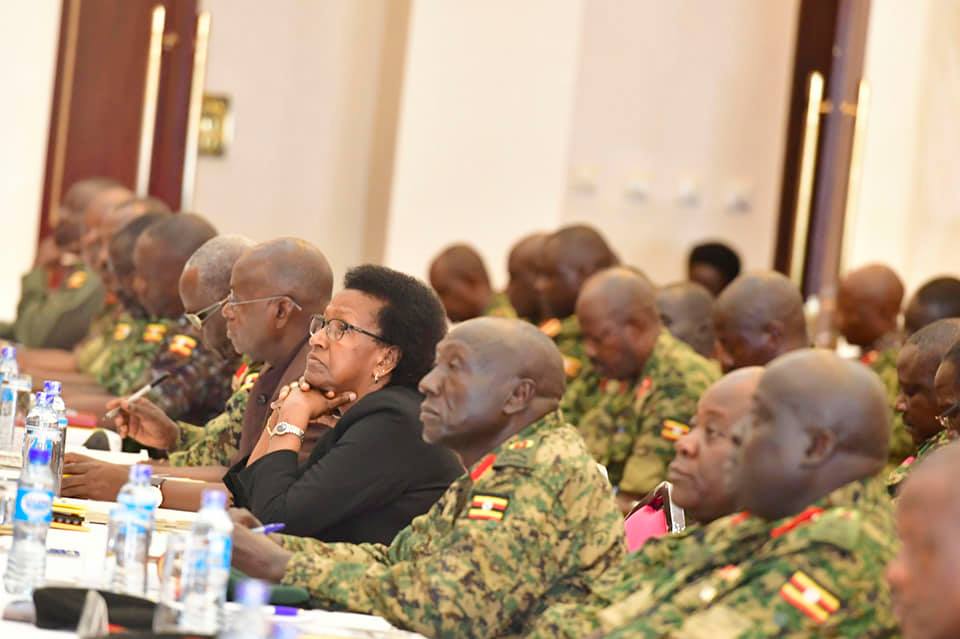 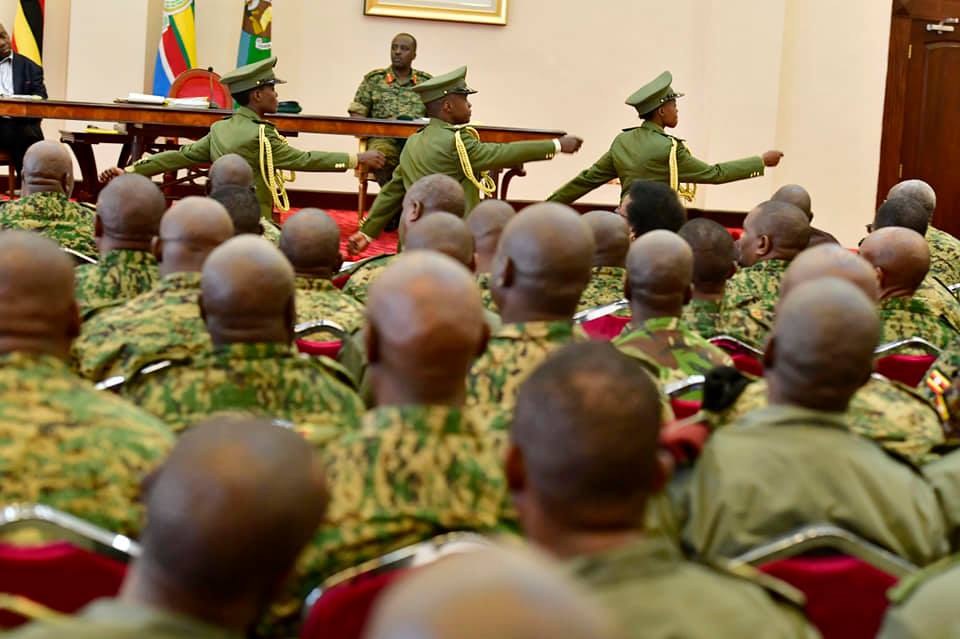 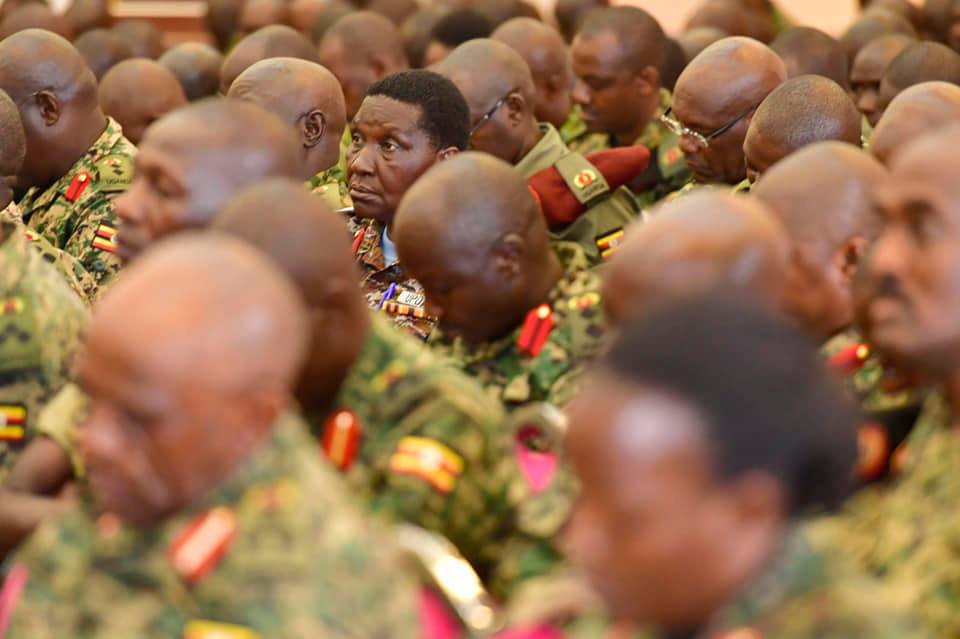 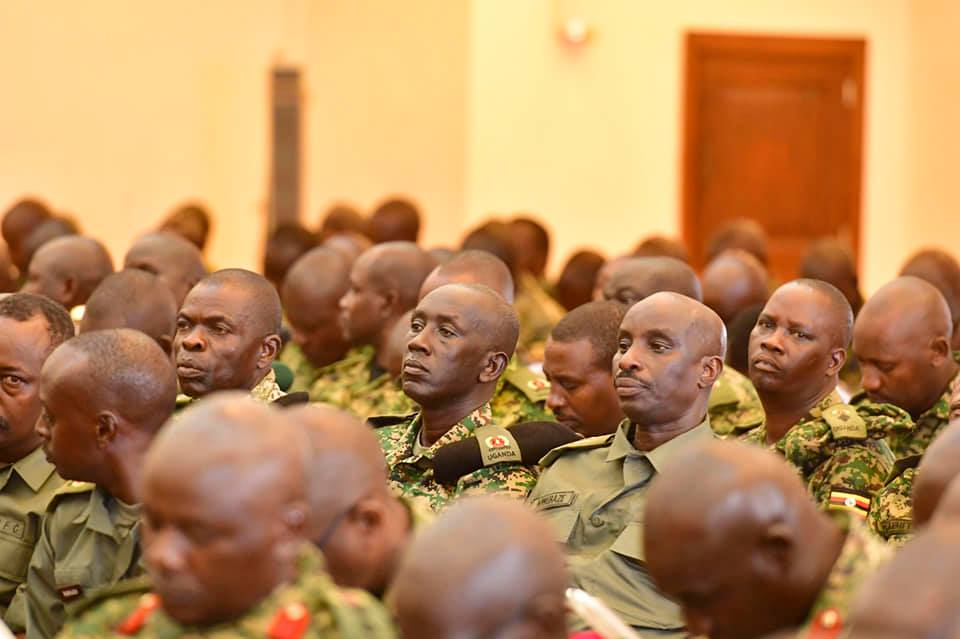 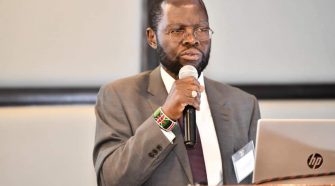