The Uganda People’s Defence Forces (UPDF) has announced the retirement of at least 19 of its officers including a General and those at the rank of Maj Gen.

General Joram Mugume is among those that have retired from active service of the army. He joined the army in 1979.

Mugume is the chairman of the board of directors of the National Enterprise Corporation (NEC), the business arm of the UPDF.

He was appointed to that position by the Uganda Ministry of Defence in February 2018.

He has also served as the chairman of the “Military Land Board”, an organ of the UPDF, and previously as Deputy Chief of Defence Forces in the past.

He said the ceremony will be presided over by President Yoweri Museveni who is also Commander in Chief of the UPDF.

“Their years of sacrifice during active military service have not been in vain. Uganda is now very peaceful. We wish them well,” Brig Karemire said in a tweet. 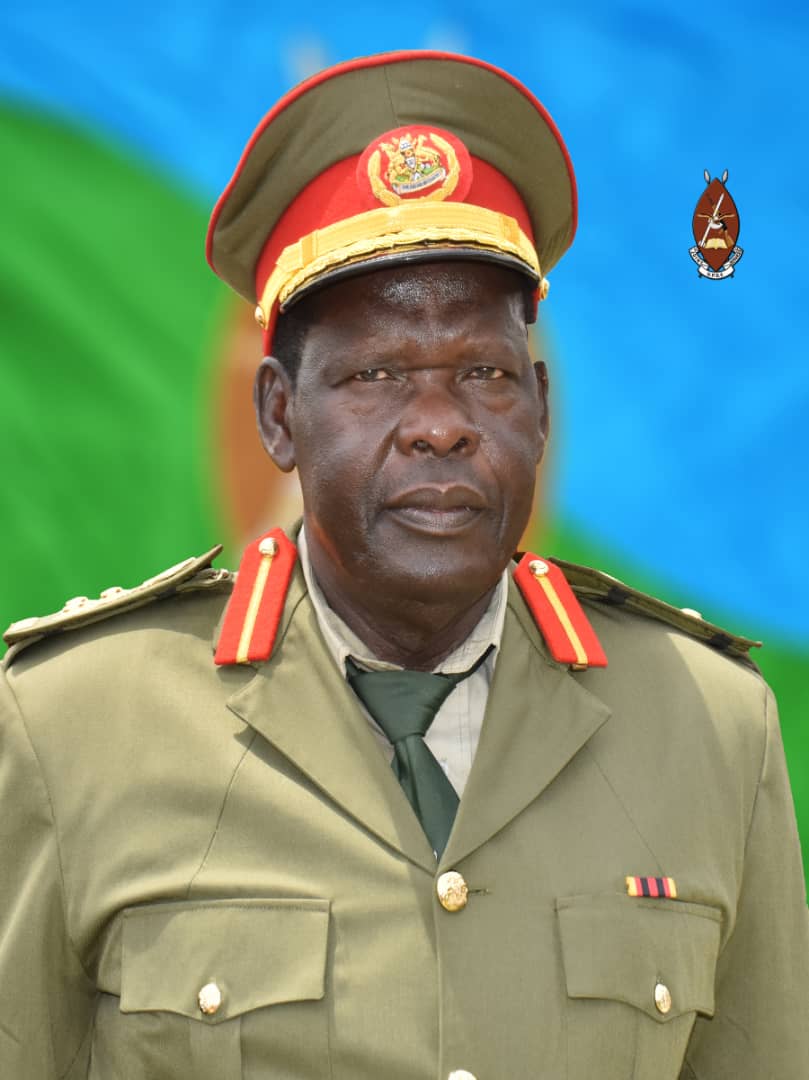 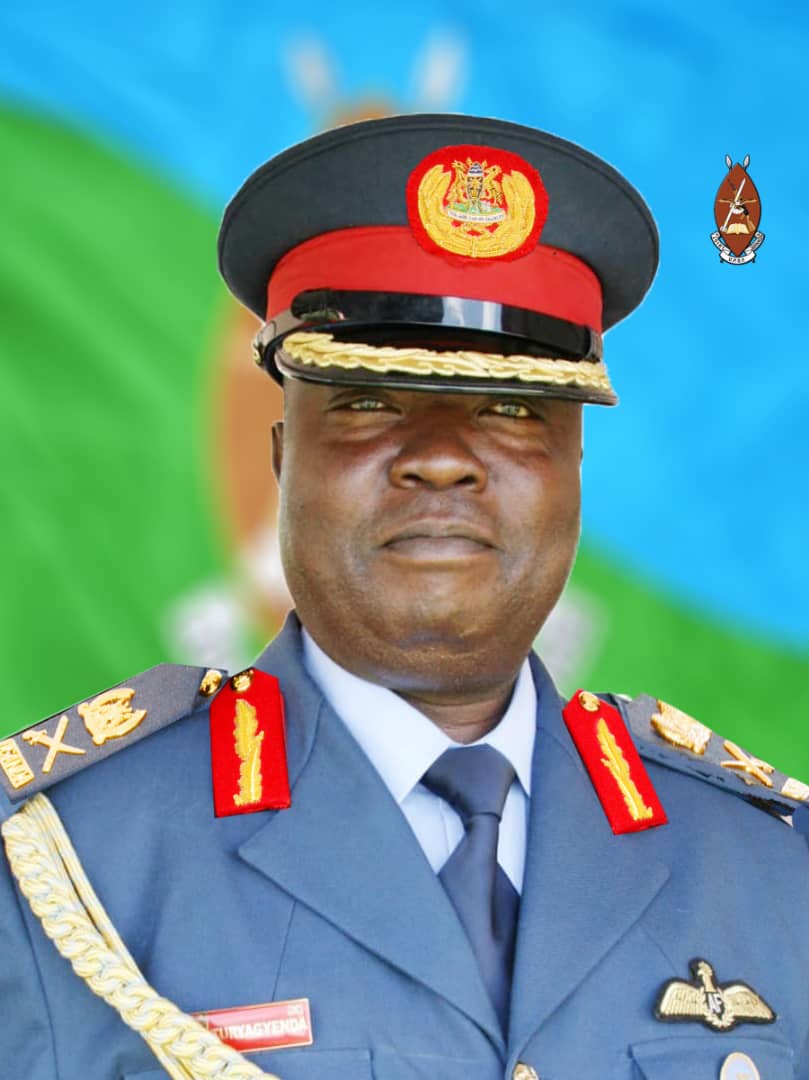 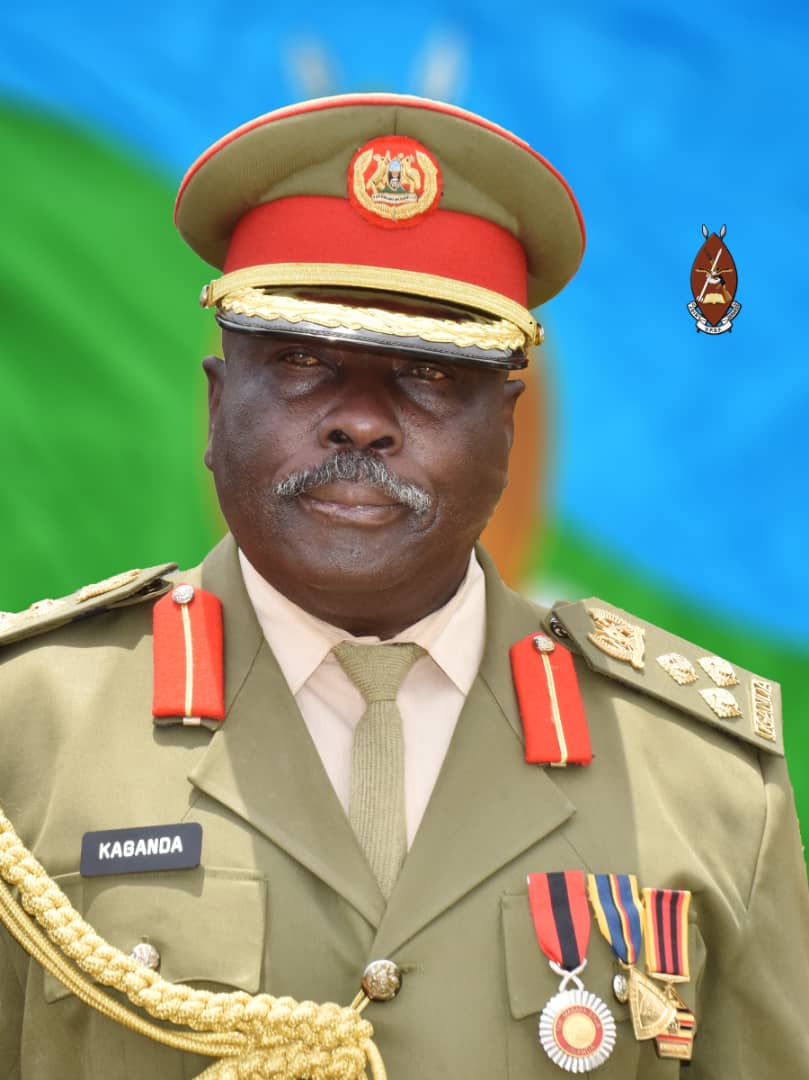 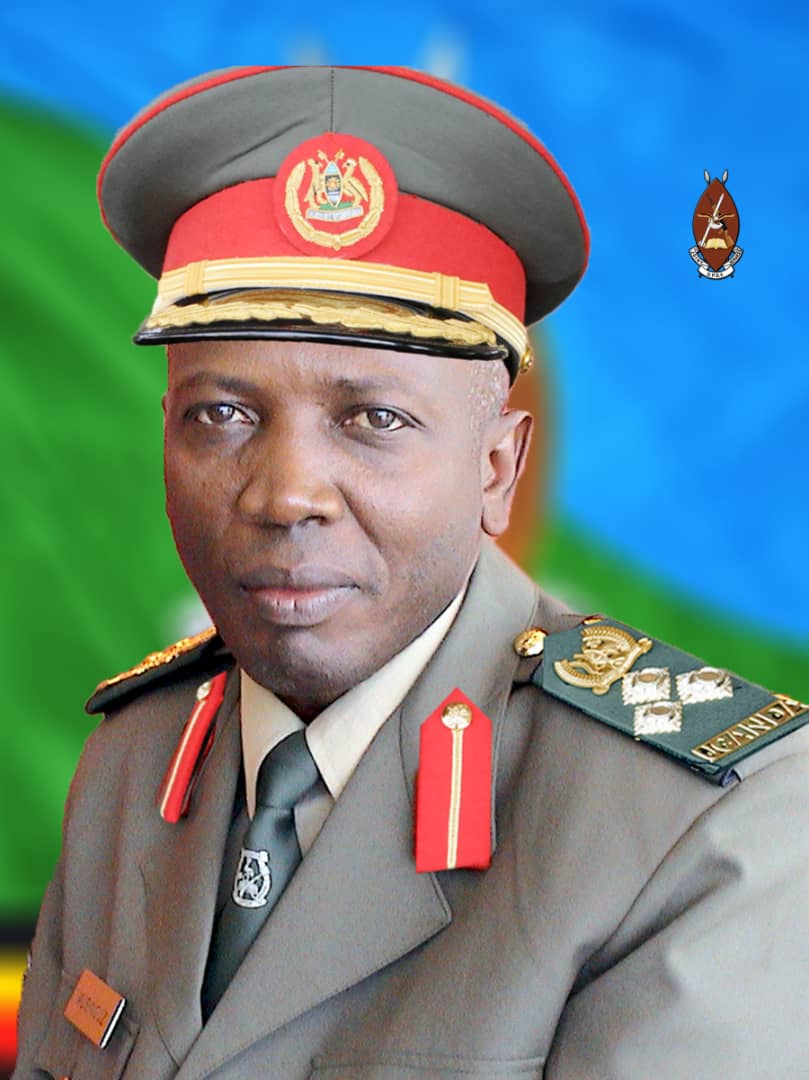 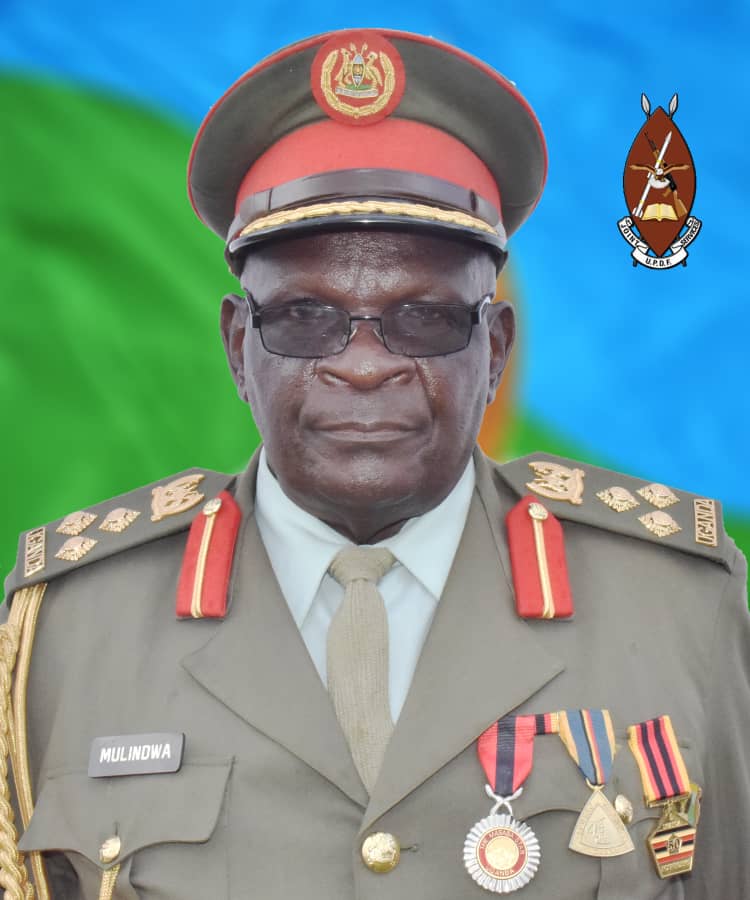 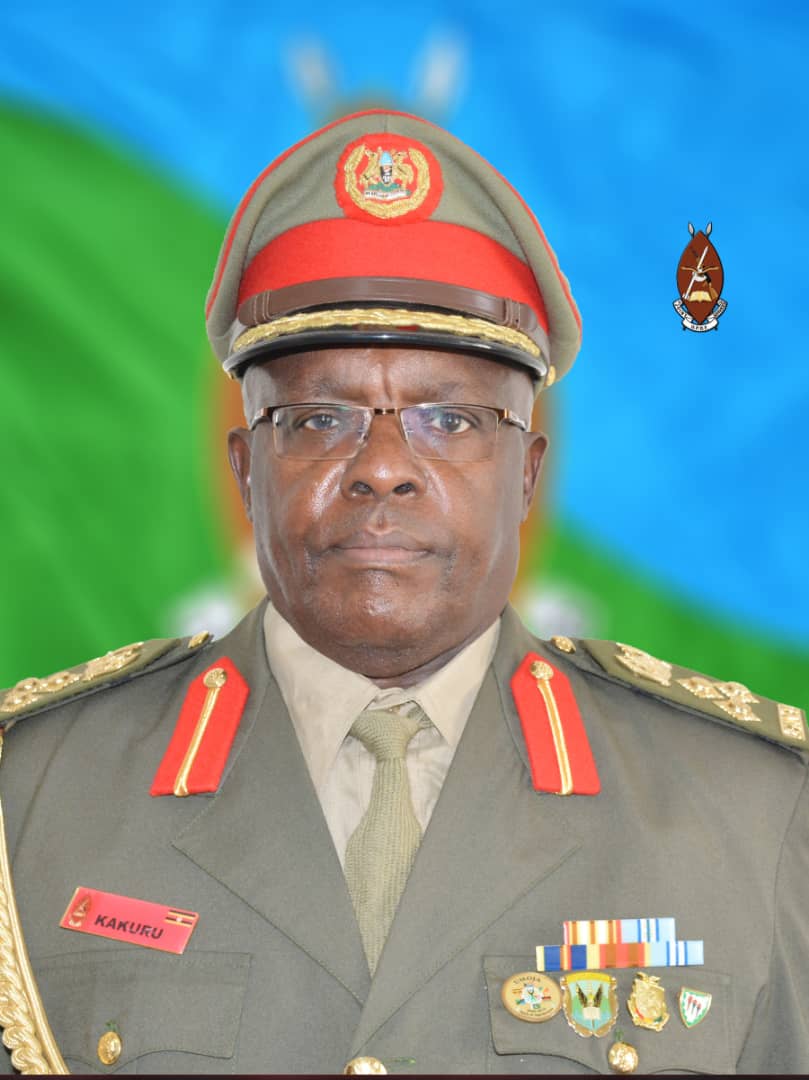 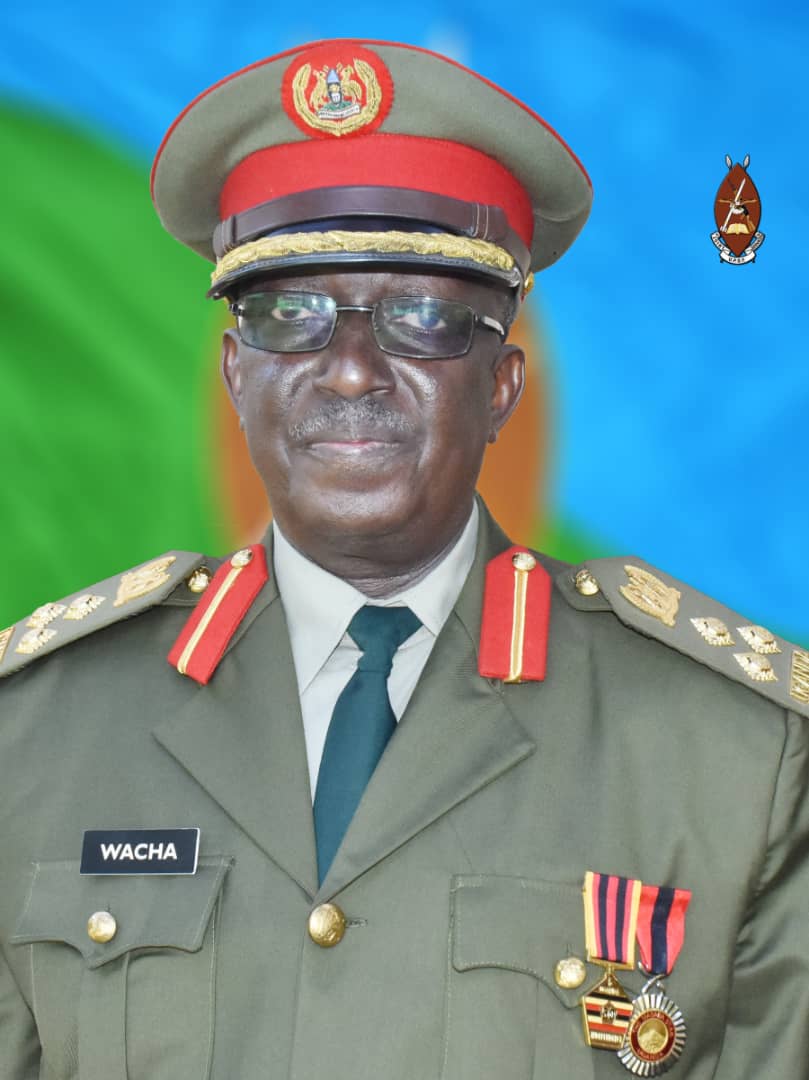 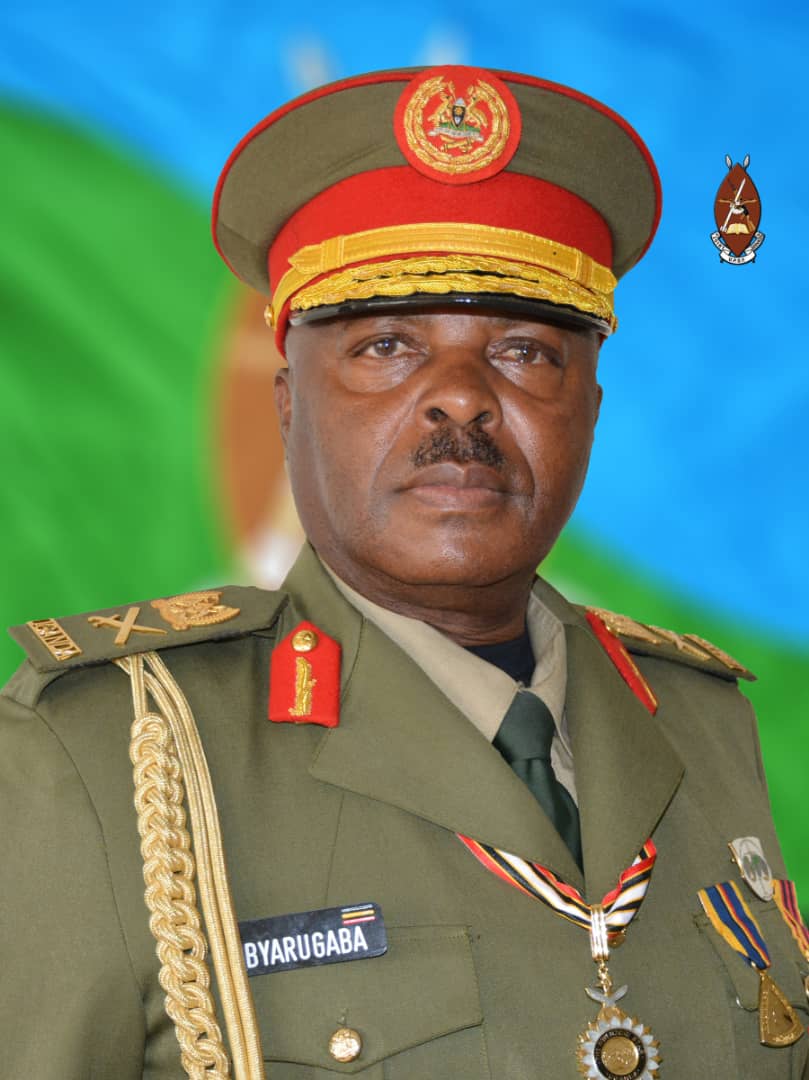 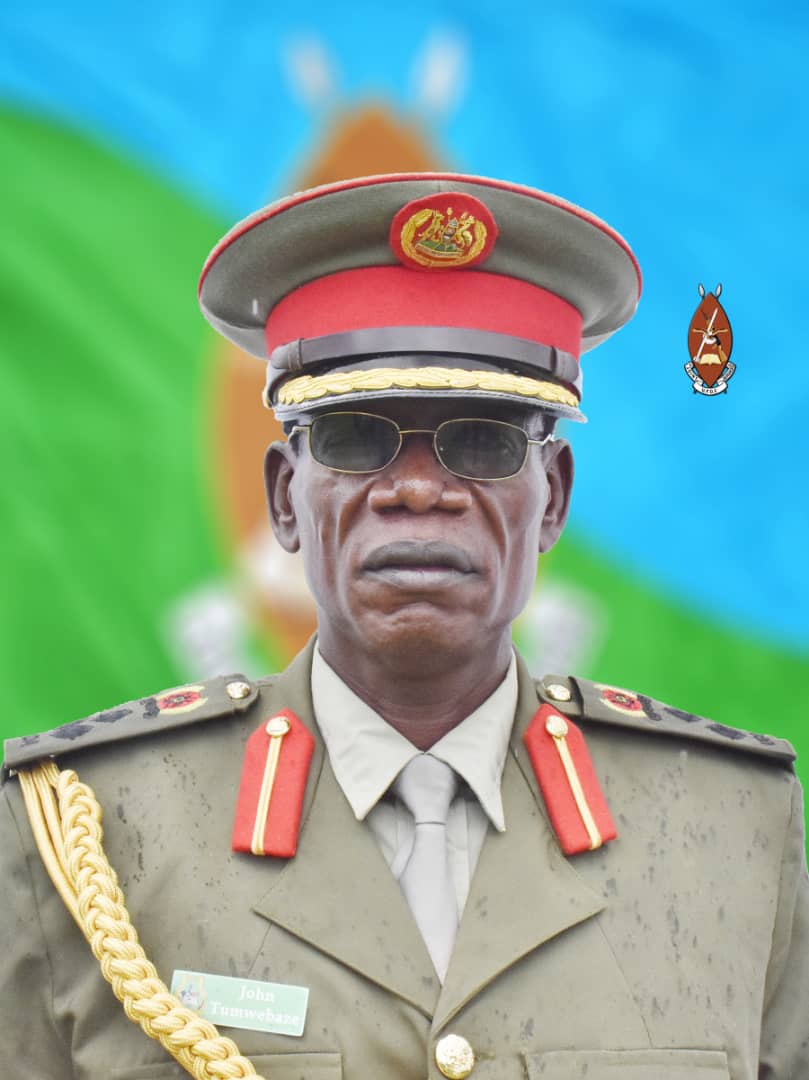 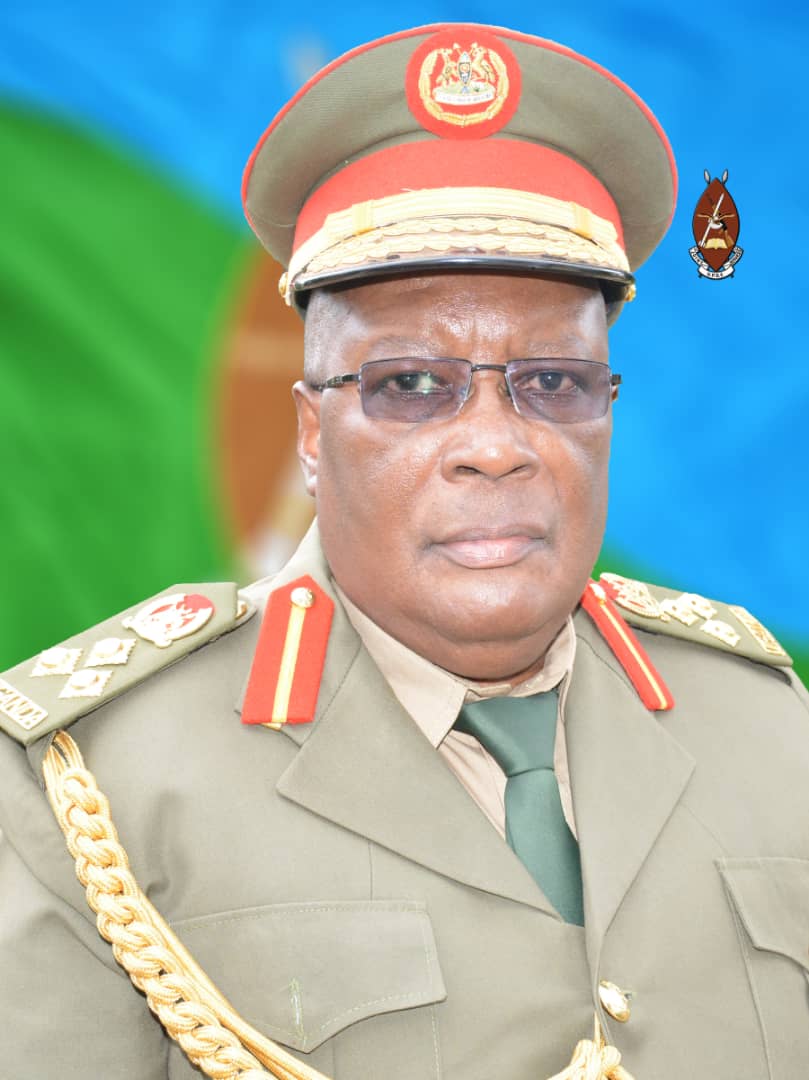 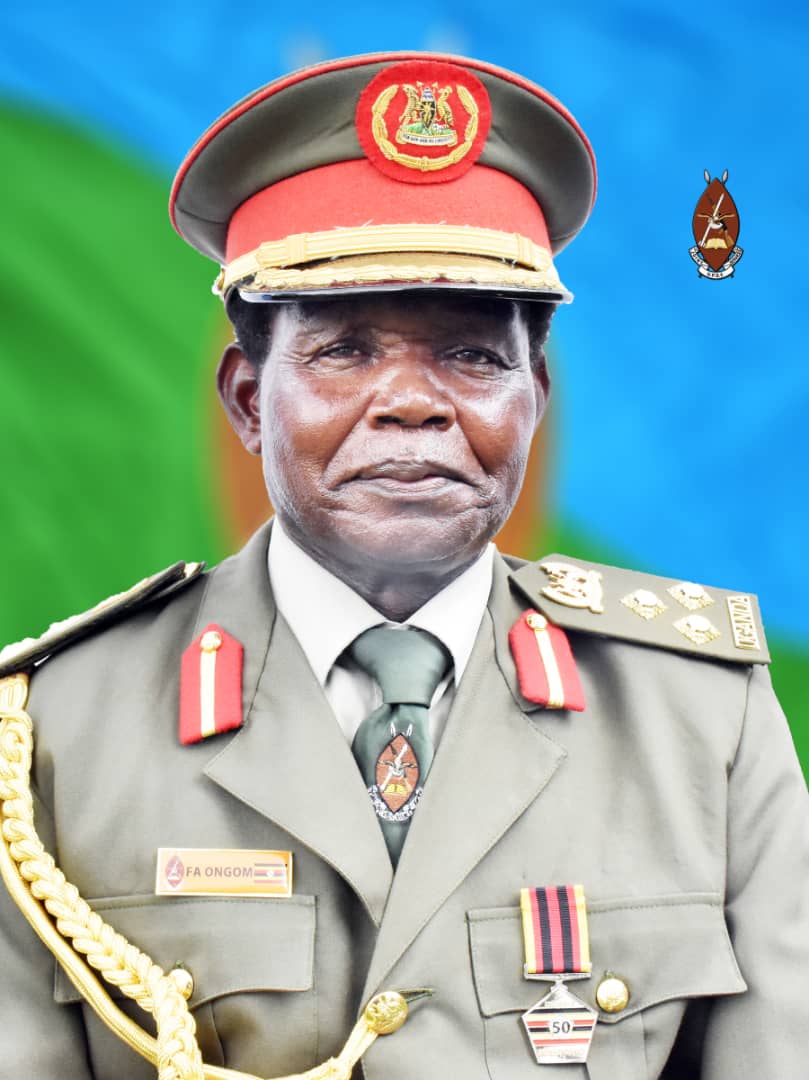 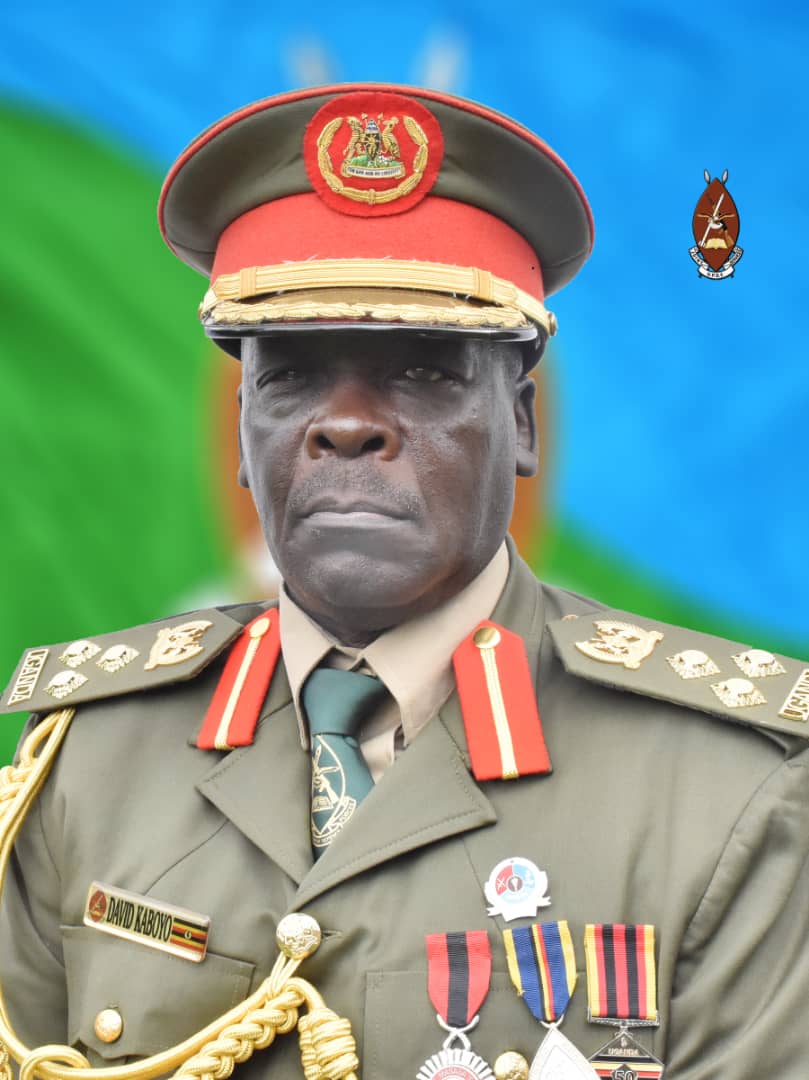 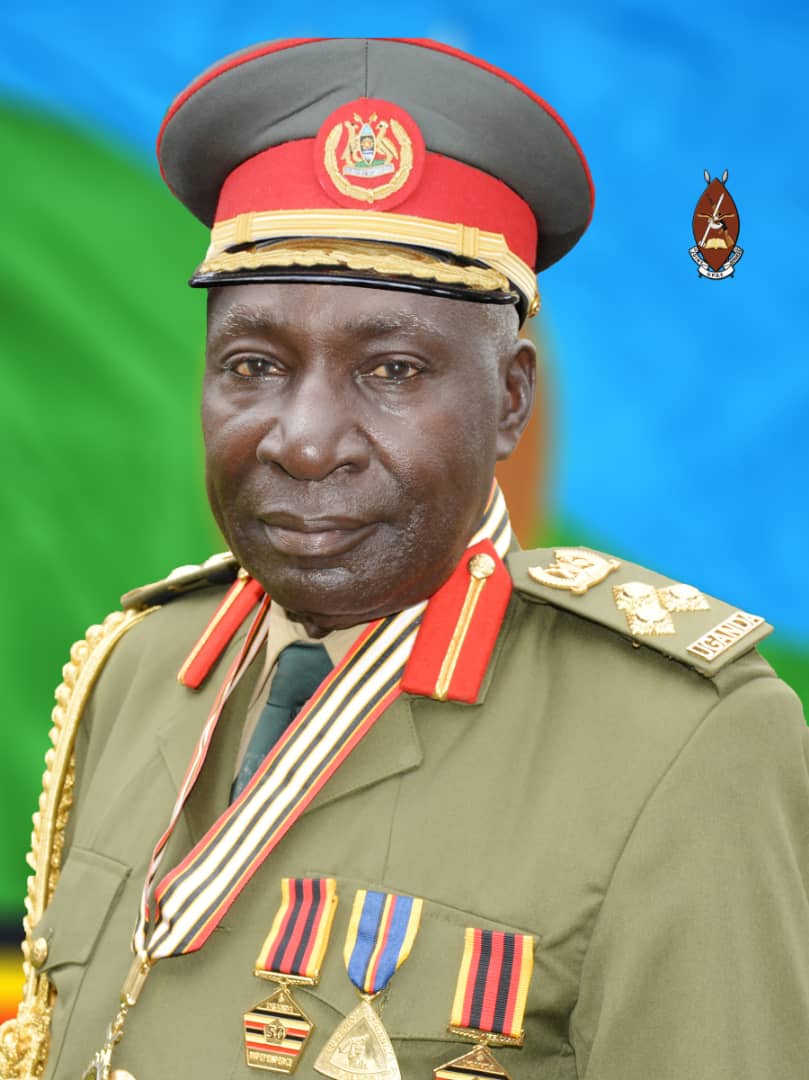