UPDF has lost another General this morning.

Brig Gen Victor Twesigye breathed his last after he fell in a bathroom at his home in Nyarushanje -Rukungiri.

“Brig Gen Victor Twesigye has passed on. He fell in the bathroom at home in Nyarushanje- Rukungiri,” said the Defence Spokesperson, Brig Richard Karemire, this morning.

Twesigye is one of the freeeom fighters who joined the protracted struggle led by the National Resistance Army (NRA) that eventually deposed the regimes of old in 1986.

May his soul rest in peace. 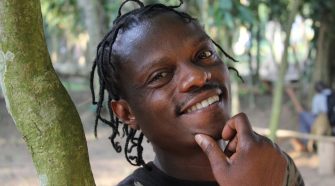