Mbarara City FC prevailed over Mukono-side Kyetume FC by two goals to nil Friday evening at Kakyeka stadium, to settle in 9th place on the log of the Uganda Premier League.

In a game played in a waterlogged Kakyeka stadium, the resurgent Mbarara City FC hosted Kyetume who are new entrants in the league.

However, the game left The Slaughters unconvinced with the results pulled by the home team.

Both teams failed to earn an early lead in the first stanza as the game rested in a goalless draw.

Solomon Okwalinga crossed the corner that knocked Kyetume’s defender Denis to the back of the net in the 66th minute.

Ibrahim Oriti’s tap in sealed the score line in the 94th injury minute after Kyetume’s goal stopper lost the ball to Brian Ahebwa who made the immediate assist.

Speaking to Brian Ssenyondo after the match, he said the team had gone a marathon without earning a point.

He says the last two home wins will enable the Ankole lions go back to their winning ways.

“Three points is what we need because the team had moved a marathon without winning,” Ssenyondo said.

He however says he is not sure of  maintaining the new job as Mbarara City’s head coach. This was after the team’s director sacked the team’s head coach Paul Nkata, his assistant, Baker Kasule and goalkeeping coach Hamza over poor results.

Mbarara City had not won their last six league games which resulted in sacking of the technical bench.

“I don’t decide my fate as a coach, I only work. I was here for the first time and in five games, I garnered five points and they said I was not good enough. I left. So, if tomorrow they say I am not good enough, they will sack me and I will go” Ssenyondo said.

The Ankole Lions are now the 9th on the log with 16 points after 14 games played while Kyetume FC are in the 10th position.

There has been talk that technician Livingstone Mbabazi could return to Mbarara City and will be deputized by Simon Masaba both retired Uganda Cranes players  to take on the western side though the remaining UPL matches.

“The pitch disturbed us so much but we shall sort ourselves because the league is still a marathon. You climb and go down. The players are also fatigued after playing so many games,” Katono explained. 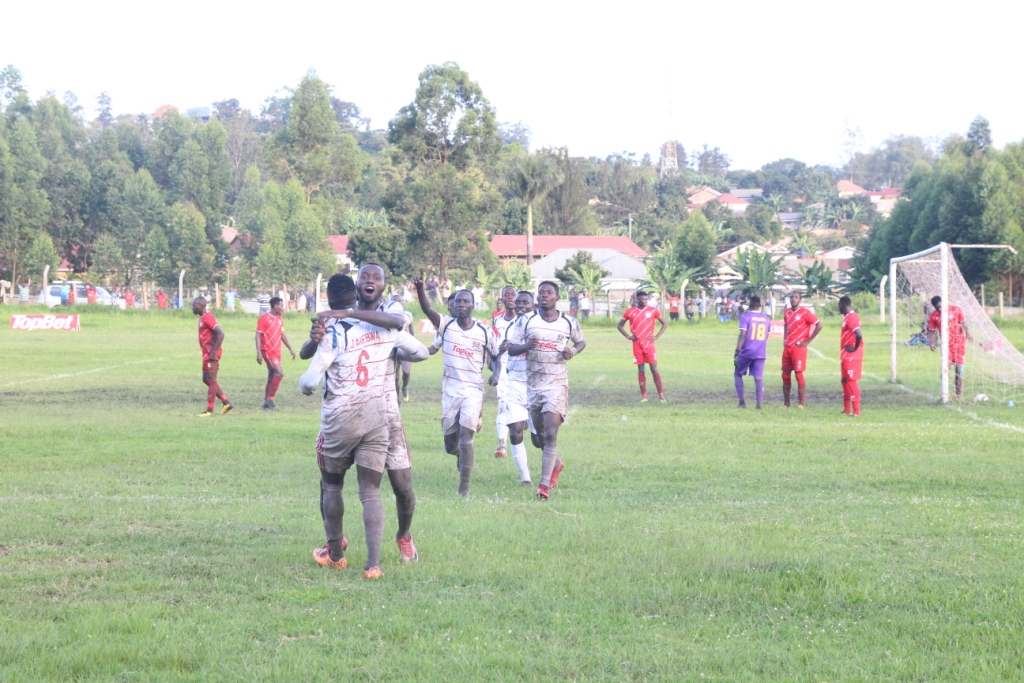 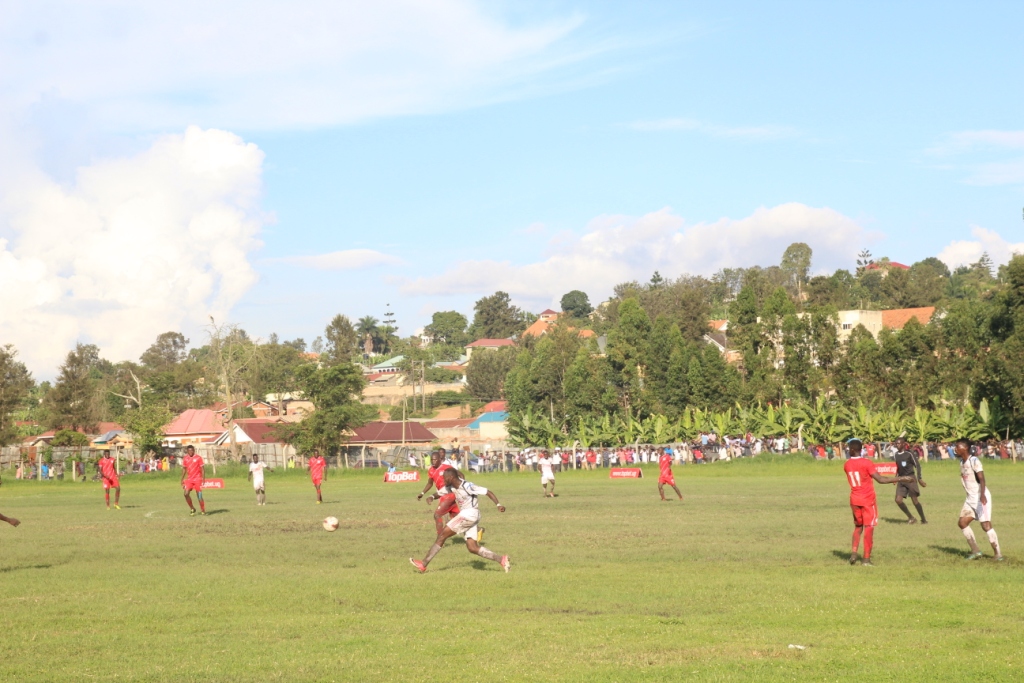 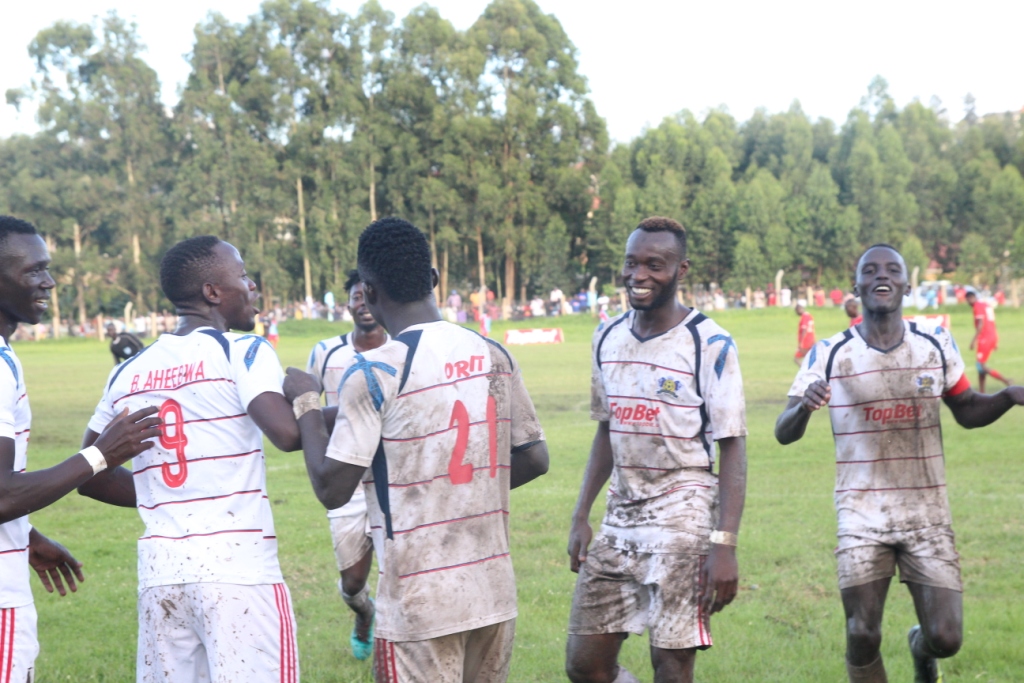 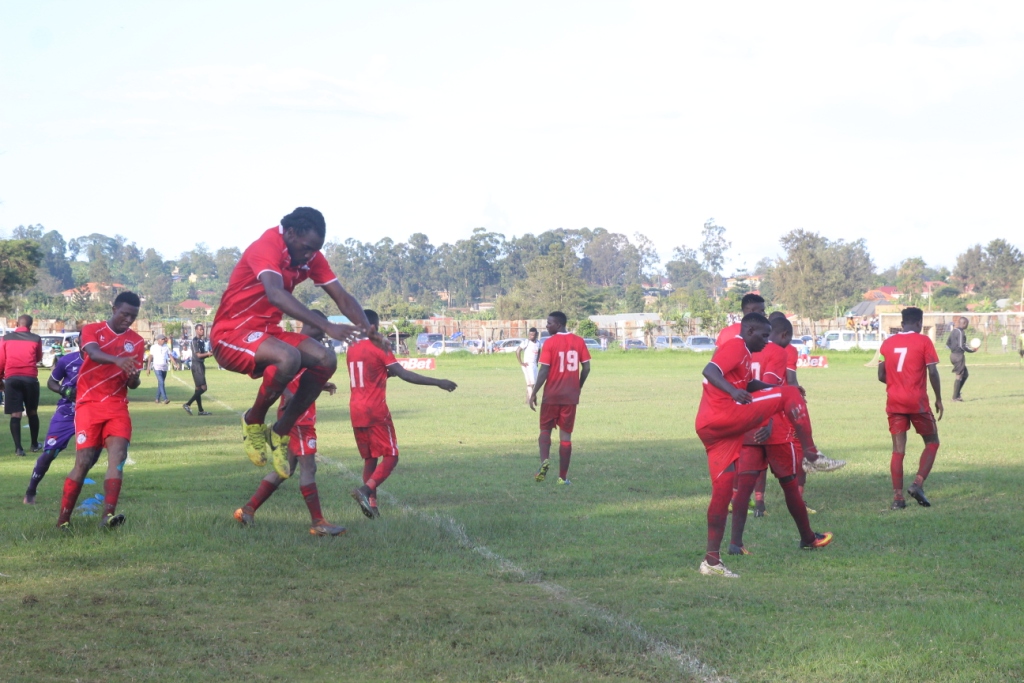 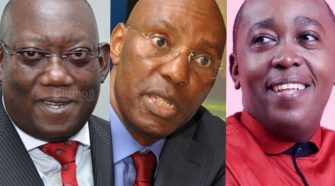