Mbarara city FC and URA shared a point in a 1-1 draw during a game played at Kakyeka stadium on Saturday evening in the Uganda Premier League.

URA opened the score in a 38th minute through danger man Tayo Mathew Odongo who headed a cross to the back of the net finishing the half time in their favor.

However in the 2nd half, Mbarara city side attacked URA to clear the humiliation at Kakyeka stadium which hasn’t happened to lose at their home ground.

Mbarara city’s head coach, Livingstone Mbabazi made a swap for Maqueth Wol who recently knocked Uganda out of the under 21 qualifiers.

New signing, Paul Mucurezi also piled pressure on URA’s defense until they equalized the match in the 79th minute through a header from defender Rashid Muhammad.

Mucurezi who is a star at Ankole lions made debut to Dubai last week on trials of joining a certain team over there.

URA’s side turned sour as their midfielder was handed a 2nd yellow card which meant sending him off the pitch at the 82nd minute.

The two teams kept on toiling for three points up to the last minute ending in a 1-1 draw.

Mbarara City’s Assistant coach Baker Kasule said it was a hard game and even the pitch was soaking.

“Though we managed to pick a point, URA is not an easy team. They have been losing, they have spent 8 games without a win so they came looking for three points but they didn’t manage. So, it has been a battle on the field,” Kasule said.

He pledged a must win to Mbarara fans in their next match which will be played at Kakyeka stadium as well.

“The league is still a running marathon any time we shall bounce back and start on three maximum points”.

“Our next match will be Toro United. No excuse, we have to win. We have to double our efforts and get three points,” said Kasule

On his part, URA’s coach Sam Nsimbwa said he was not impressed with how the referee officiated the match.

“Go and write that Mbarara City has stolen us today if not it was our match to win,” said Nsimbwa.

In other matches played;

Next course of action 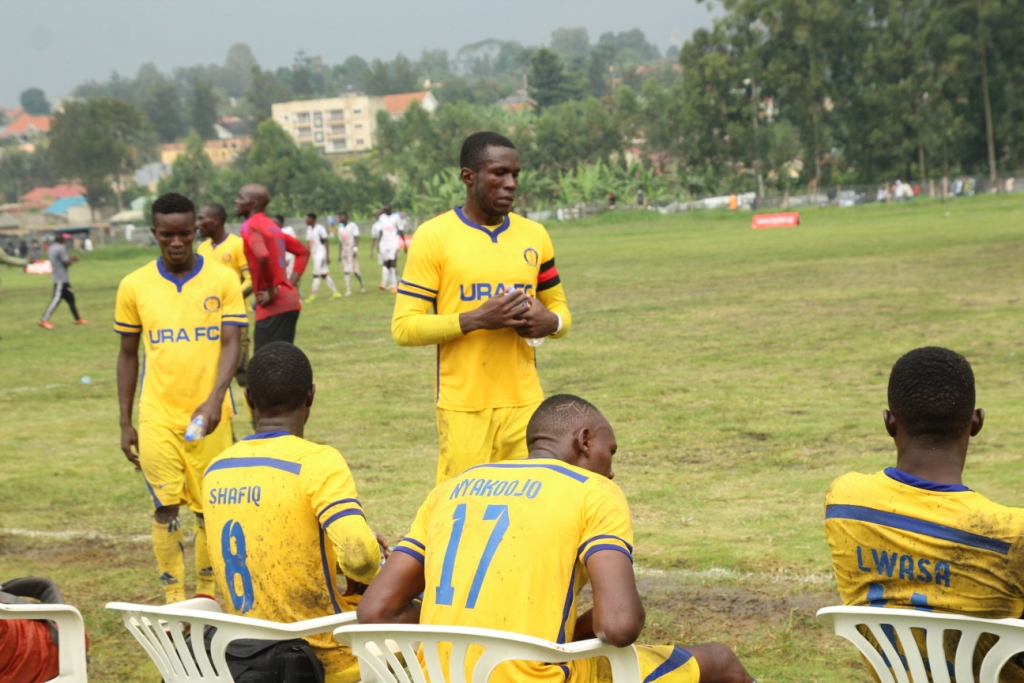 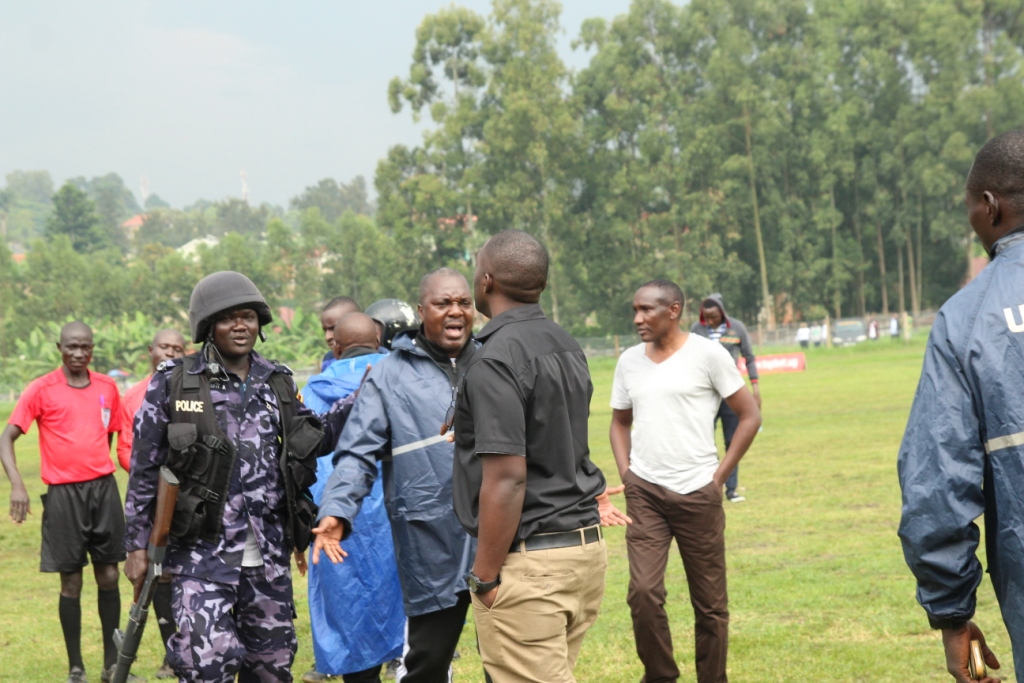 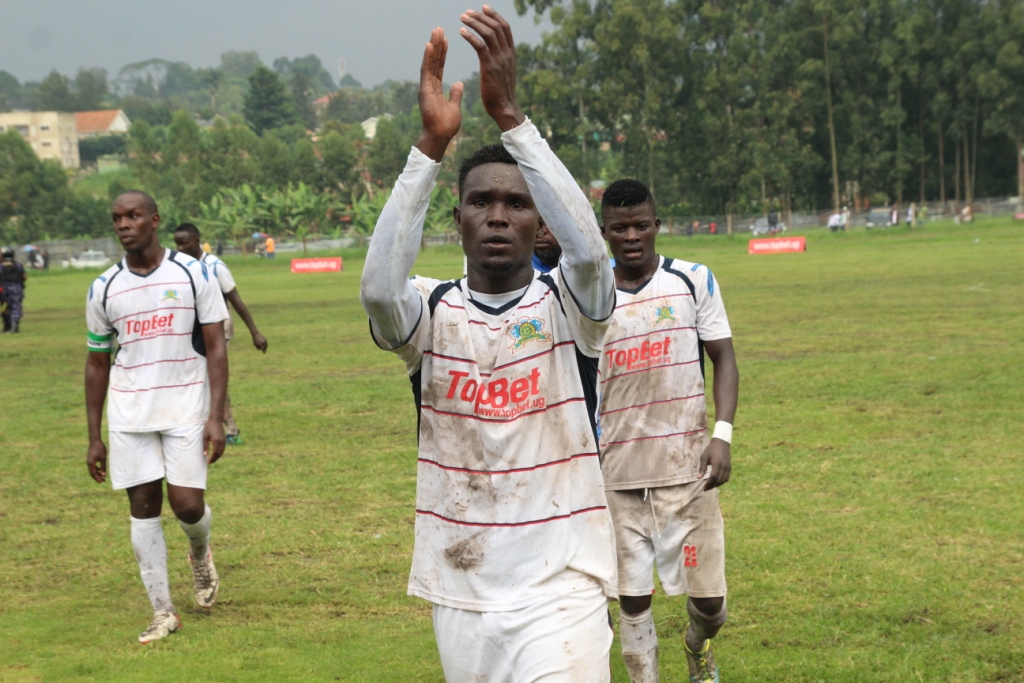 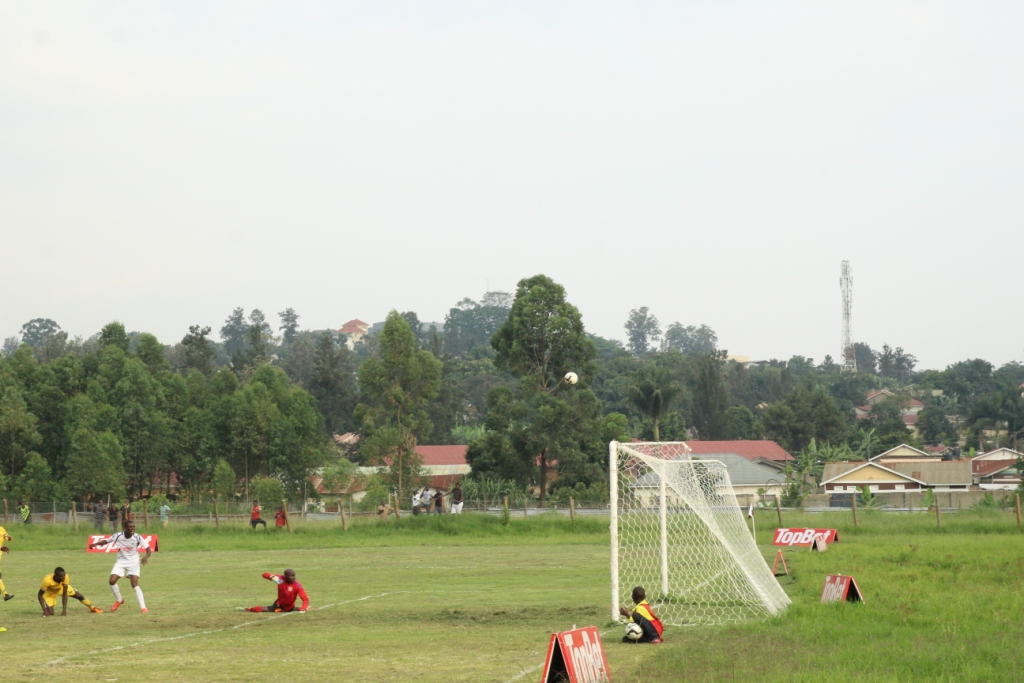 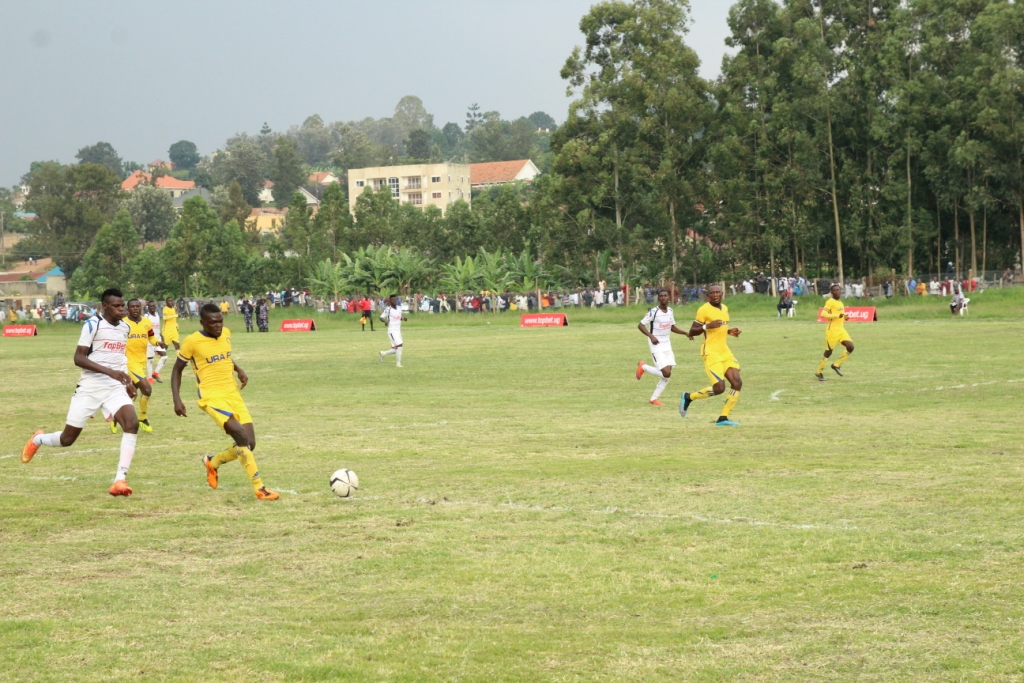 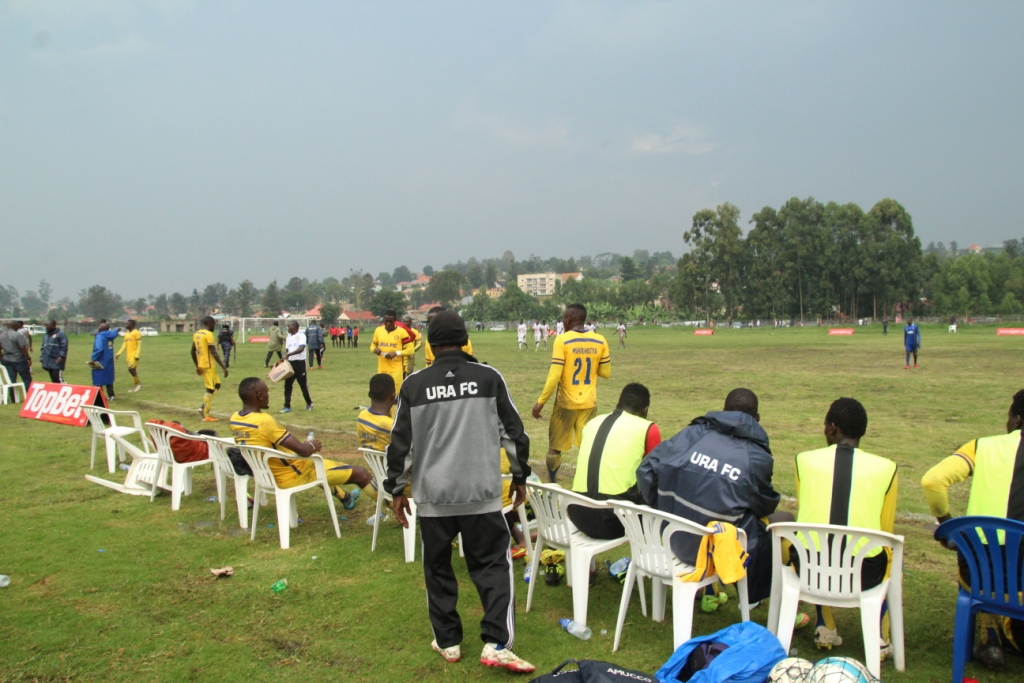 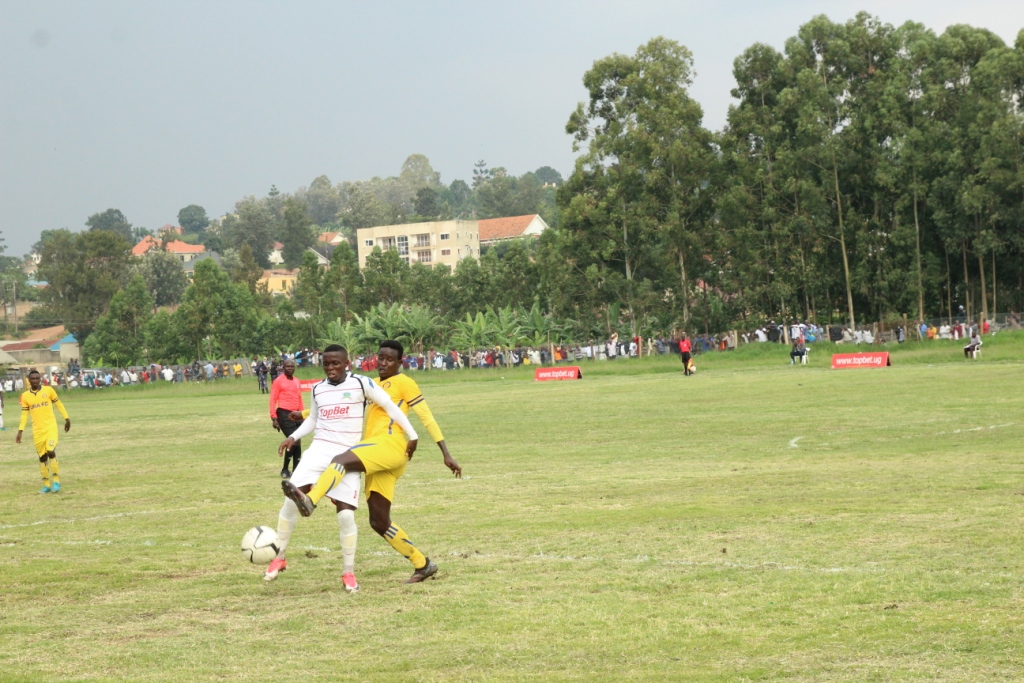