URA, Huawei officials together with administrators and students of Kololo S.S

URA launched its school outreach program on Thursday by opening the first school tax club at Kololo S.S in Kampala.

An initiative of Uganda Revenue Authority under the auspices of the Tax Education Unit , the program aims at making tax education a mainstay in all secondary schools accross Uganda.

Soeaking at the launch on Thursday, the URA spokesperson, Vincent Seruma  said the initiative of the tax clubs is aimed at cultivating a tax paying culture which he said is a responsibility of every citizen.

“In some countries, non payment of tax is considered a misfit in community. It means you are not ready to make a sacrifice for the good of Uganda,” Seruma said.

“No country whose development has been funded by non citizens. We must be able to talk about tax without blinking. Tax is what enables us get services”.

He said that in another effort to familiarize secondary school students to issues of taxation, URA partnered with the National Curriculum Development Centre (NCDC) to revise the curriculum and introduce examinable topics on taxation. He said that students will study about the subject (taxation) in English, Mathematics, Commerce, Economics, Entrepreneurship.

Seruma stated that; “Beyond passing exams, we need to form a foundation to strengthen the sovereignty of our country”.

He urged students to be good ambassadors and to change mindsets about tax payment.

During the launch, URA together with Huawei also donated 25 laptop computers that will reinforce the ICT labaratory at Kololo S.S. Some other 15 computers were donated to St Theresa Girls Secondary School, Masindi.

The computer lab will enable students to make as much e-based research on tax issues as possible as well as research on other academic topics pertinent to them.
Speaking about the CSR donation, the Huawei Technologies Uganda CFO, Chen Jing noted that Huawei is very passionate about helping young Ugandans to maximise their potential while in school to shape them up to contribute significantly to their country’s growth when they are out of school.

The Headteacher of Kololo S.S, Edward Kanoonya stressed the importance of tax payment which he said is a necessity in government’s delivery of services.

He lauded the tax body along with Huawei Technologies for the donation of the computers which he said is a boost to the school’s IT infrastructure.

With more computers, Kanyoonya said, the learning process will be simplified as this will reduce the time spent by teachers to dictate notes or use the chalkboard in disseminating notes to students. 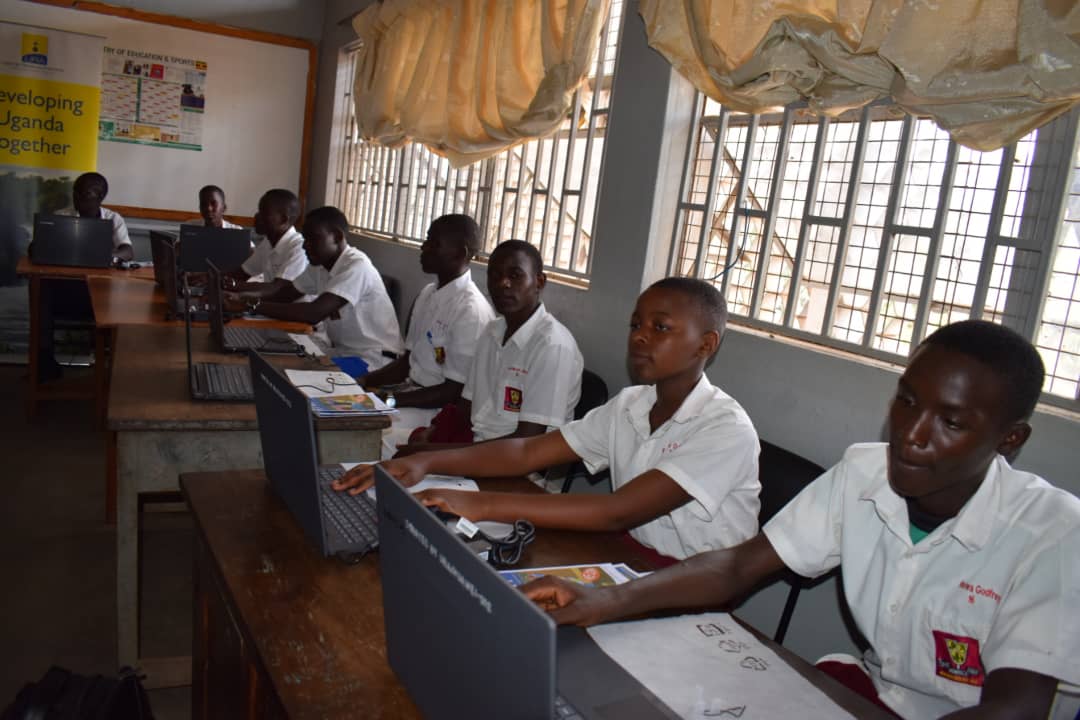 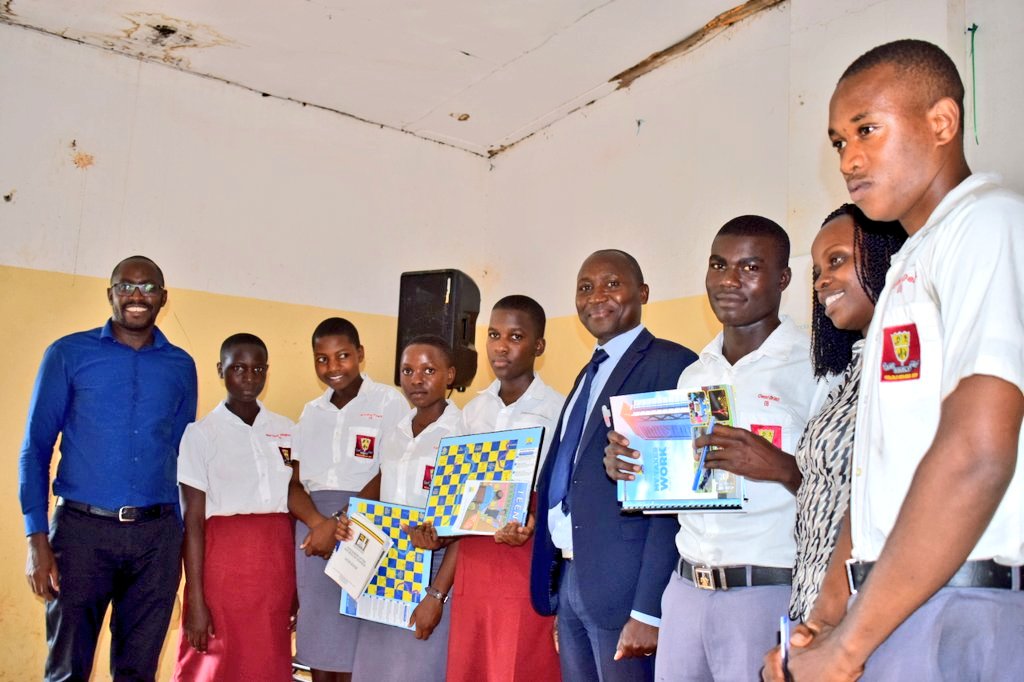 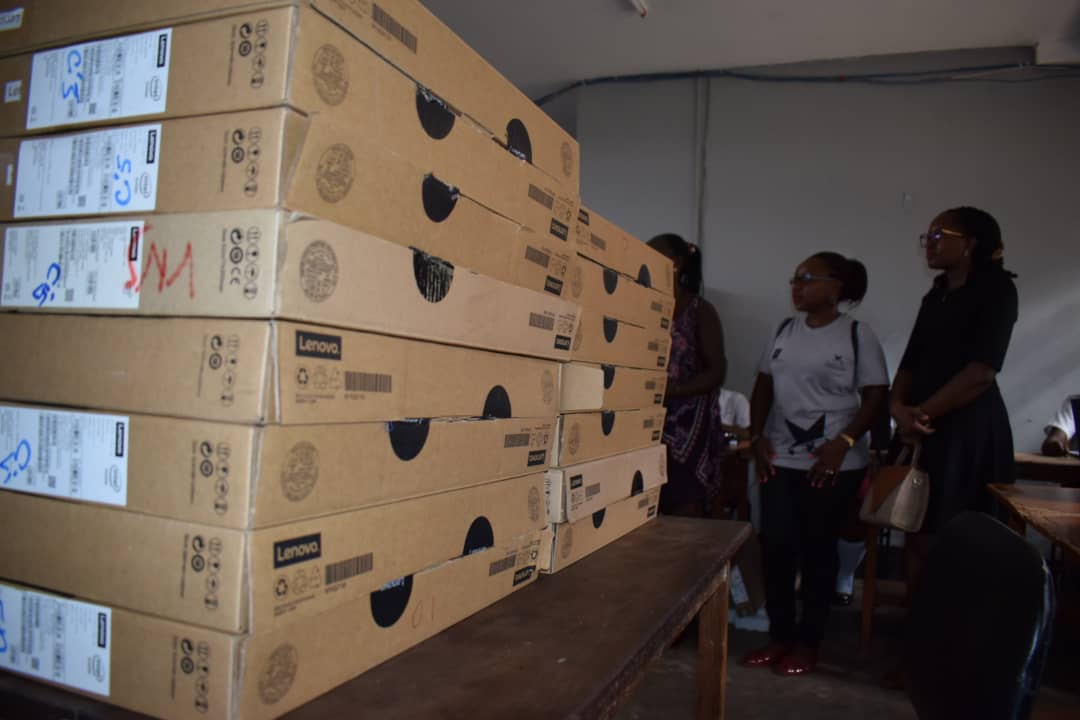