URA staff donated an assortment of items including food stuffs to the victims of Bududa landslides.

The Uganda Revenue Authority (URA) has joined the organizations, institutions and corporate entities to assist people of Bududa in Eastern Uganda who were recently affected by landslides.

In October this year, heavy rains pounded the slopes of Mount Elgon causing River Suume to burst its banks. The running waters swept homes and other property, killing dozens of people and displacing hundreds others.

The landslides which hit the sub-county of Bukalasi in Bududa district claimed 43 lives, left 21 injured and 144 homes were washed away. At least 800 people in 13 villages were left homeless.

It is against this background that URA staff mobilized themselves and donated 50 bags of rice, 50 bags of sugar, 500 blankets, assorted plastics and clothing to the affected families.

“As URA we believe that having a happy and healthy taxpaying community increases compliance,” Micah Galya, the Ag. Assistant Commissioner Public and Corporate Affairs at the tax body said in a statement.

“For URA, the culture of charity also has an immeasurable impact on our communities and that is why URA Management has given chance to its employees to contribute their labor to local causes that can also result in meaningful team building and shared personal values,” Galya added.

He applauded the URA staff for their individual efforts towards the charitable gesture to the people of Bududa.

This, Galya said, has helped build public confidence in the organization, created rapport and paved way for compliance within the taxpaying community. 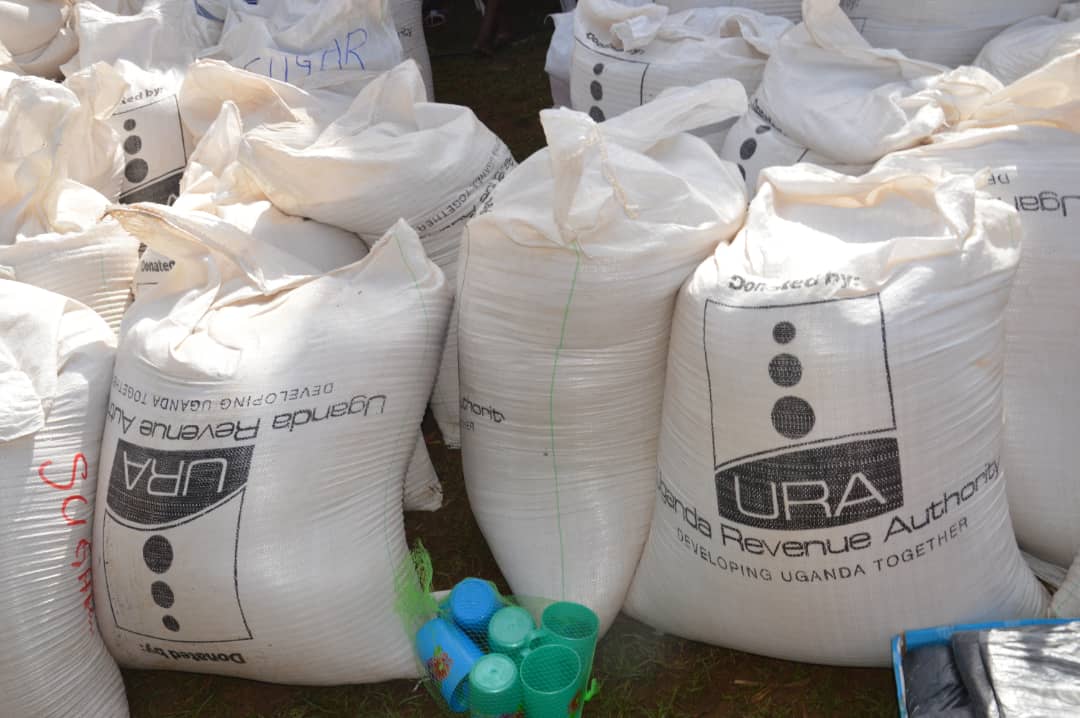 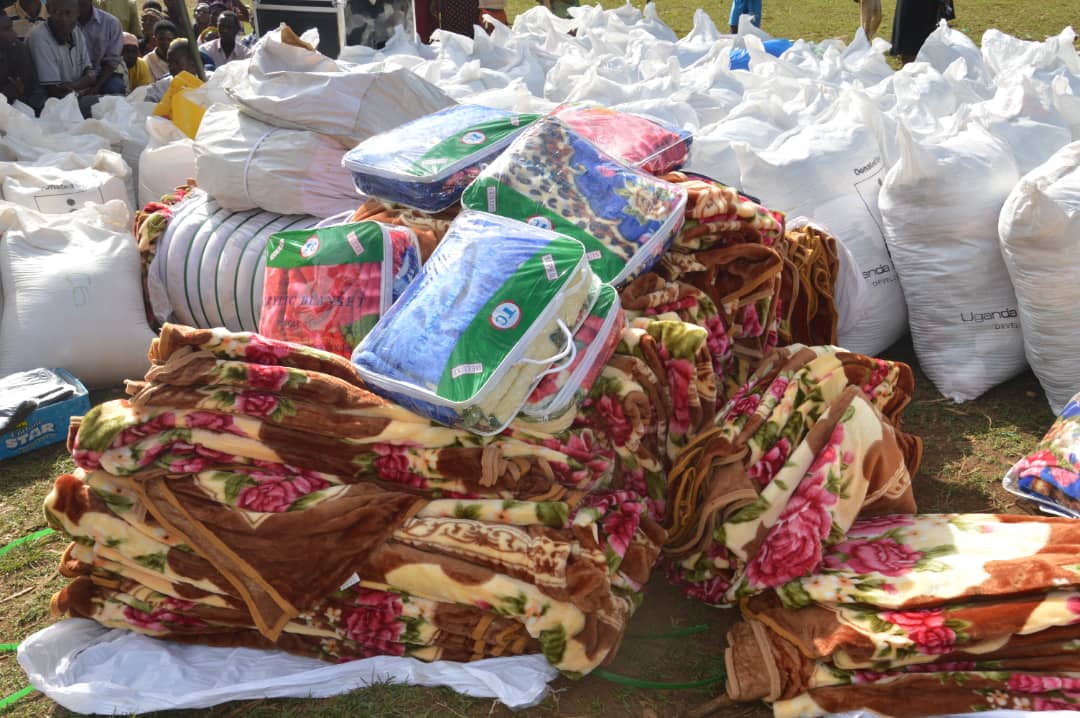 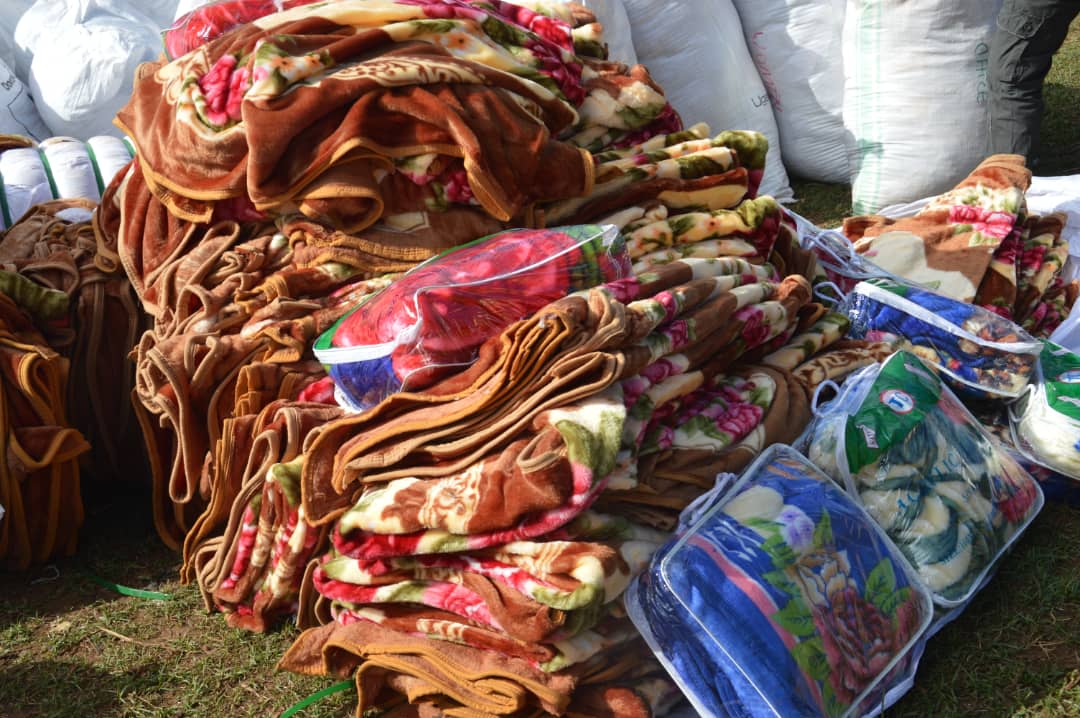 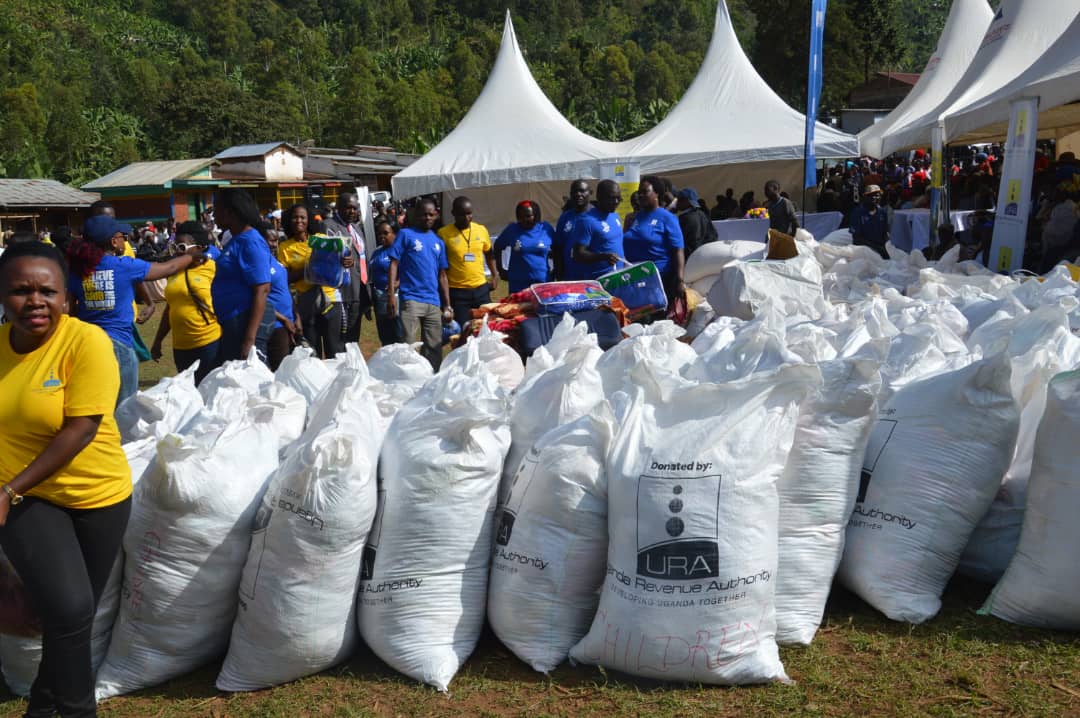 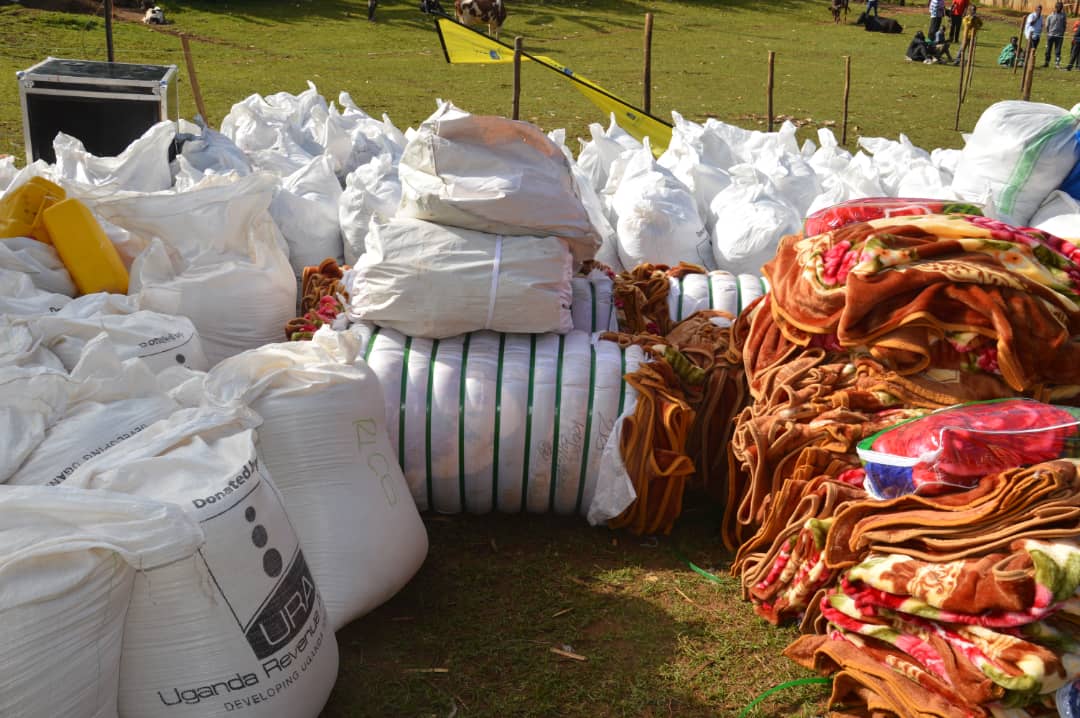