US Ambassador Calls for Collective Responsibility on Reducing Child Marriages

NTUNGAMO – American Ambassador to Uganda, Deborah Malac has called for a collective responsibility towards addressing challenges of child marriages.

Ambassador Malac was Thursday addressing leaders of Ntungamo and residents during a meeting held at Rushooka health centre III in Kayonza sub-county in Ntungamo district.

Malac who is touring facilities and projects funded by United States of American revealed that statistics indicate that 12% of mothers that visit health facilities in the district are those who became pregnant at teen age.

“Well, I have been travelling in South Western Uganda looking at some of the projects we are funding through USAID. I had the opportunity to look at some of the community based programs that we are supporting in Rubirizi district and in Bwindi,” she explained.

She confirmed that the level of violence against women and children girls in particular is high in some parts of Uganda.

The diplomat encouraged Ugandan communities to team with its government to enforce policies against sexual abuse.

“Everybody has a role to play in reducing gender based violence in reducing teen pregnancies and it’s not about more money. It’s all about using the tools we already have to address it,” said Malac.

Beatrice Chemisto, the deputy district Director of Health Services says that teen pregnancies are a big challenge and asked parents to embark on their responsibilities.

She revealed that issues such as domestic violence, child labor, alcoholism among others have escalated teen pregnancy and child marriages in Ntungamo district.

“If there are parents who drink alcohol in the morning hours, I condemn it in the strongest terms,” he said.

“Morning hours are dedicated for work not drinking we want a productive community. If that one is solved, it will address issues of parents who steal from their own homes like some men stealing produces to sell them for alcohol early in the morning,” said Belinda.

Denis Singhahache, the Ntungamo LC V chairperson commended the American People for coming in to supplement government efforts in the health sector.

“I want to thank these foreigners who don’t know us but think about us and spend little resources and time to come and support the Ugandan community,” he said. 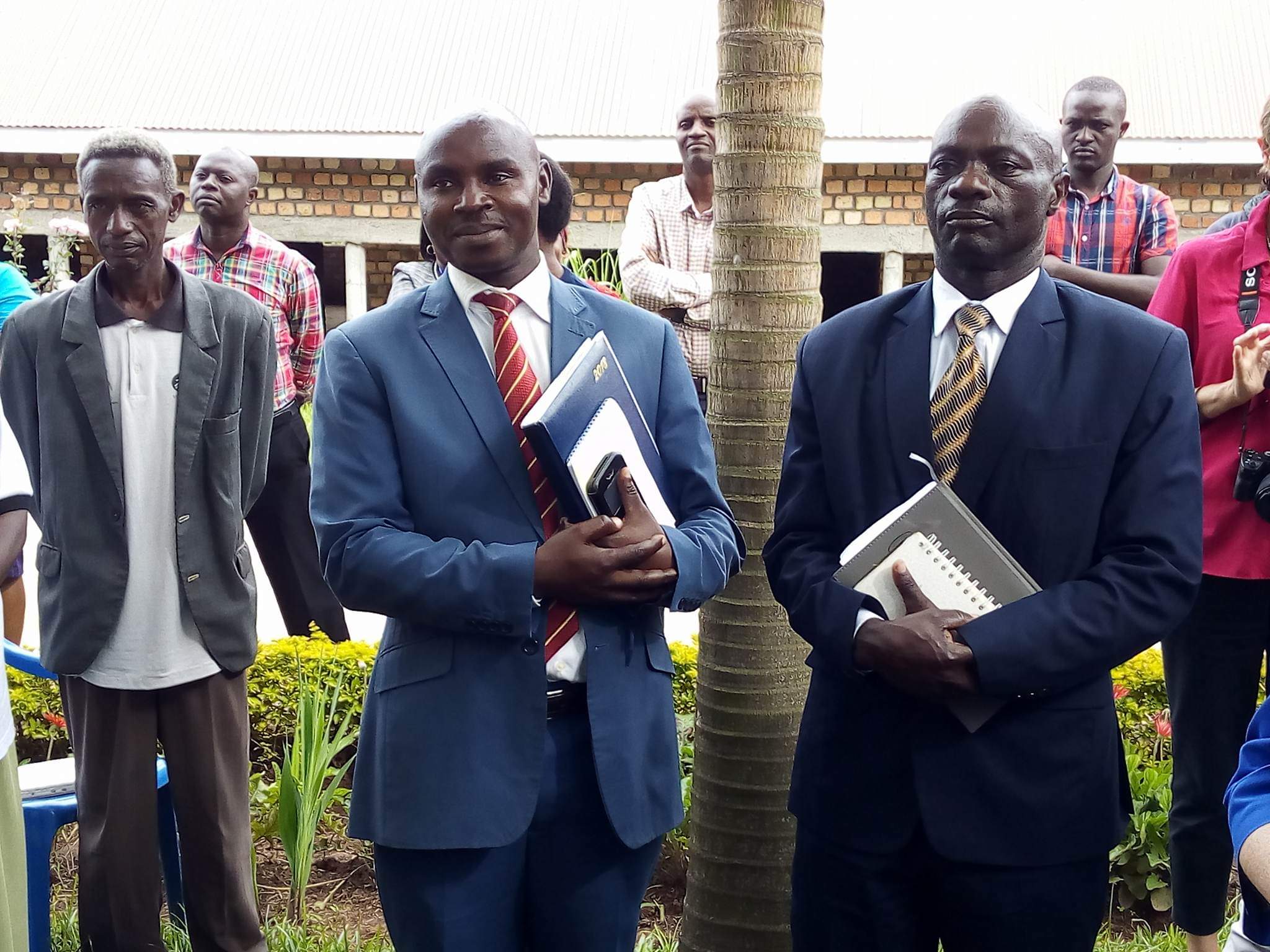 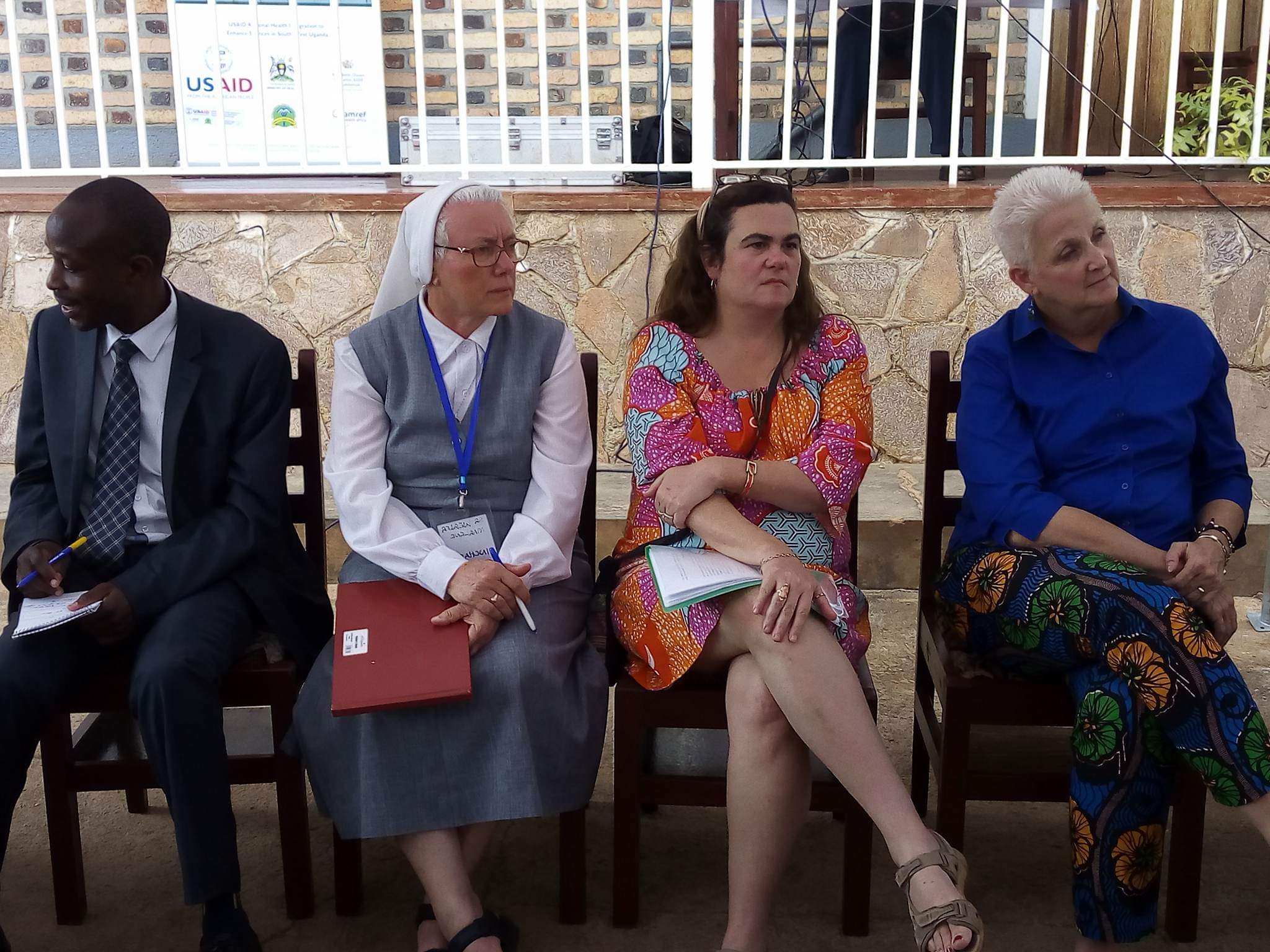