He said this while meeting the Deputy Chief of Defence Forces Lt Gen Wilson Mbadi at the Ministry of Defence and Veteran Affairs headquarters in Mbuya, Kampala.

Dr. Peter Pham as the newly appointed special envoy to the Great Lakes Region is closely involved with the implementation of social, political and economic issues that link US interests with countries in the GLR.

He appreciated UPDF’s participation in establishing peace and security not only in Uganda but in the entire region.

He particularly singled out UPDF’S role in fighting violent extremism in Somalia, while also commending Uganda’s role in supporting the peace process in South Sudan.

The duo expressed concern over the continued presence of Allied Democratic Front (ADF) rebels and other armed groups in Eastern Democratic Republic of Congo (DRC).They expressed the desire to see Uganda and the DRC  working together to eliminate such terrorist threat.

Lt Gen Mbadi thanked the US government for the tremendous support extended to the UPDF in capacity development and training which has improved UPDF’s effectiveness while dealing with asymmetrical threats.

He urged the US to continue with the support, placing special emphasis on strengthening democratic institutions and addressing issues that create more employment opportunities.

The meeting was also attended by the US Ambassador to Uganda H.E Ms. Deborah Malac, the Defence Spokesperson Brig Richard Karemire Brig Henry Isoke the Deputy Chief of Military Intelligence , among others. 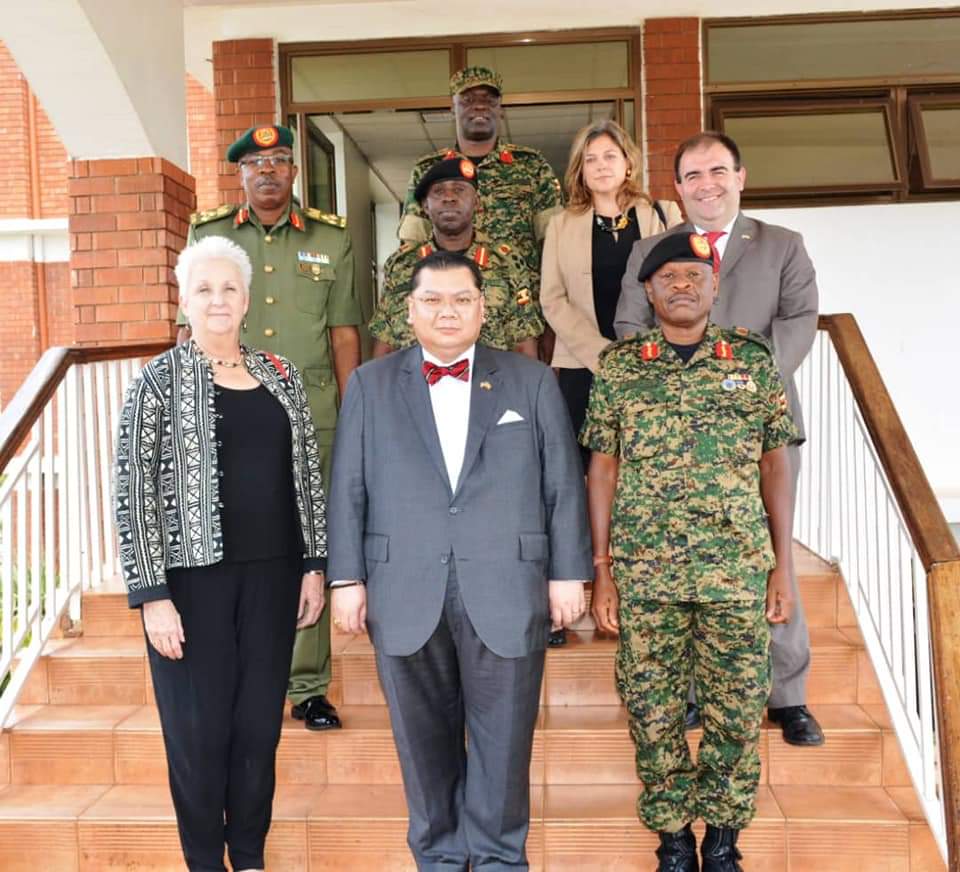