President Yoweri Museveni (L) receives a portrait from the URA Acting Commissioner General, Patrick Mukiibi during the ceremony in Munyonyo.

President Yoweri Museveni has called for the adoption of scientific measures aimed at supporting tax compliance as revenue collection is central to Uganda’s economic independence and national sovereignty.

President Museveni said this on Friday while closing a symposium in Munyonyo relating to the role of science in tax administration.

The four-day discussion themed ‘The Evolution of Science in Tax Administration’ attracted 95 participants from over 95 countries.

“We already have non-intrusive inspection technology (scanners) at some border posts. But we must have scanners at all entry points of the country to know exactly what is entering the country at any given time,” President Museveni told the delegates.

On the issue of electronic monitoring, the President said: “We must be able to monitor production and issue digital stamps electronically at the source of production to ensure accurate declaration of volumes produced by manufacturers”.

He also proposed that URA considers electronic monitoring of telephone calls made through telecom companies so as to address the problem of under-declaration of telephone calls, which he has previously expressed concern about.

Regarding the real estate sector, Museveni said that government will start geo mapping rental properties to avert under declaration by property owners.

The topics were facilitated by officers from URA’s Tax Investigation Department (TID), which co-organised the symposium with the African Tax Administrators Forum (ATAF).

Museveni hailed URA and ATAF for organising the symposium and adopting science in tax administration.

Among the scientific methods that URA has employed in its operations is; non-intrusive inspection cargo scanners at all Ugandan border posts, electronic monitoring and digital stamping of goods in production, monitoring of all money transfers, input and output analysis strengthening, chemical analysis strengthening, Electronic Fiscal Devices to monitor shop sales electronically and geo-mapping of rental properties to avert under declaration in the real estate sector.

In his remarks, the Acting Commissioner General of the tax body, Patrick Mukiibi said that there is much more that science as an approach to tax administration can do in the arena of effective revenue collection.

“Like numbers, Science does not lie. With more funding and support, tax administrations can rely more on science to collect more revenue,” Mukiibi said.

He used the event to appreciate the former Commissioner General at URA, Allen Kagina who is currently the Executive Director at Uganda National Roads Authority (UNRA) whose “deliberate decision” years ago to establish the Tax Investigations Department at URA “effectively planted the seed for use of science in revenue collection and protection”.

In 2008, Tax Investigations Department adopted the use of science to facilitate tax administration. The department has since hired over 20 professionals namely food scientists and industrial chemists. Others are oil and gas engineers, qualitative surveyors and forensics and digital scientists. 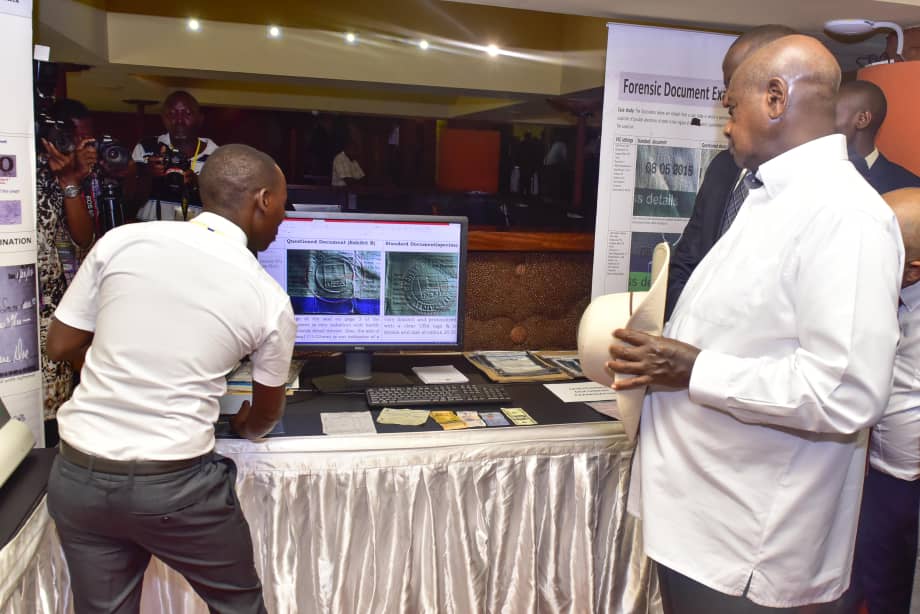 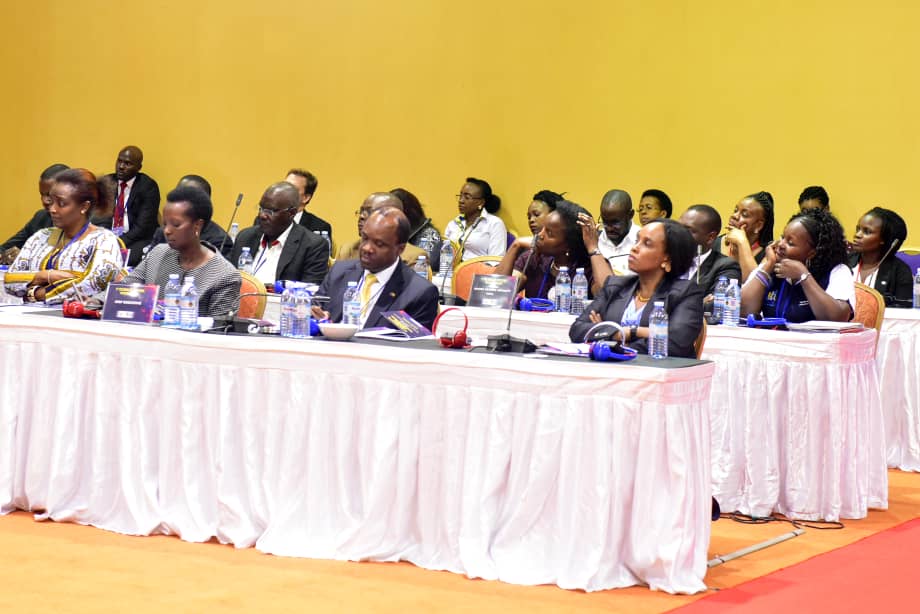 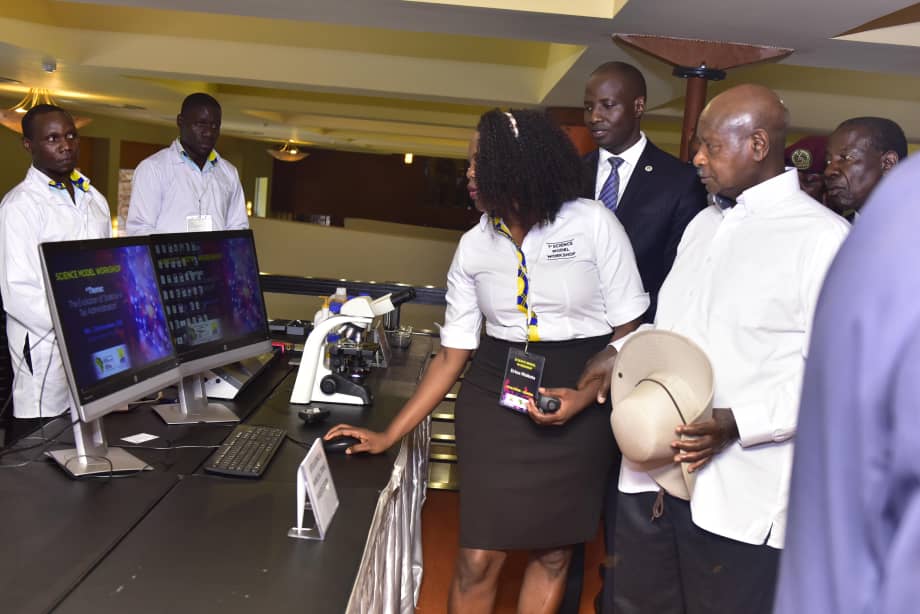 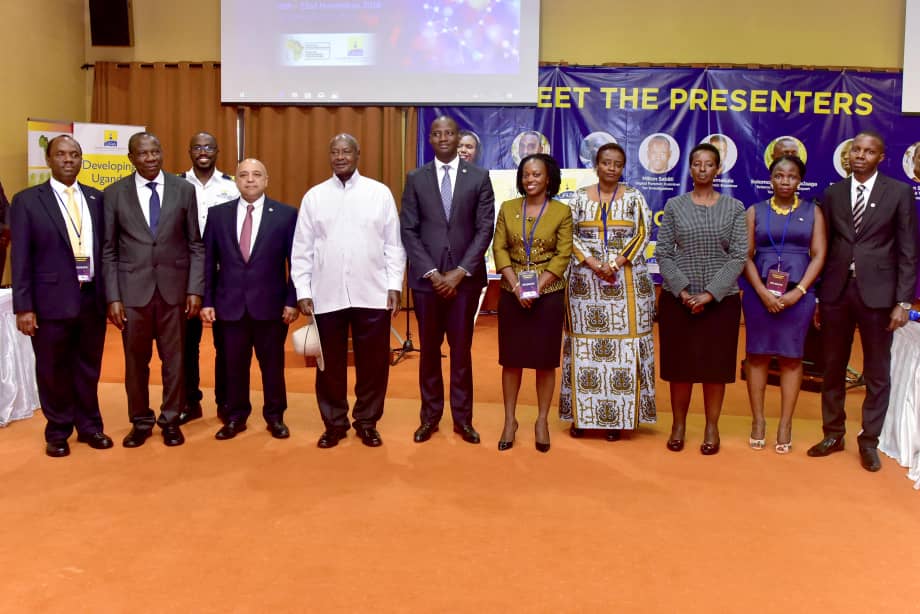 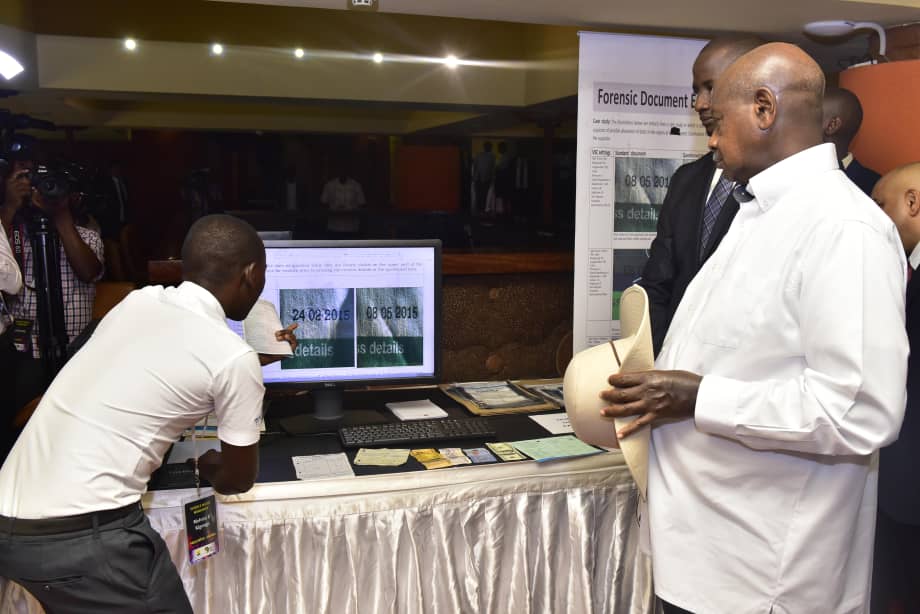 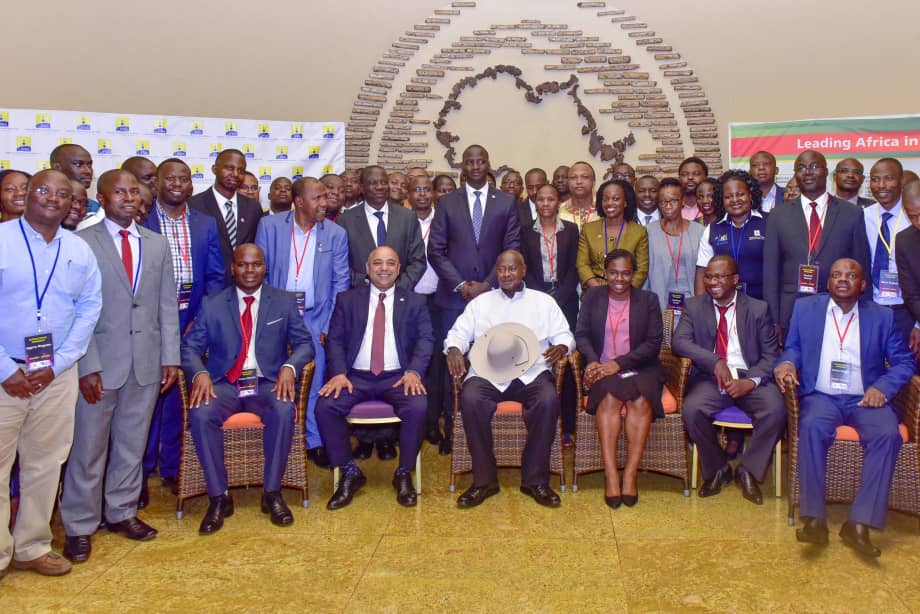