Uganda Wildlife Authority (UWA) last night released the first batch of five Rothschild giraffes into Pian Upe Wildlife Reserve as part of the reintroduction exercise that will see a total of 15 giraffes (5male and 10 females) reintroduced into the reserve.

The giraffes have been translocated from Murchison Falls National Park.

Dr. Kasoma said that the re-introduction of giraffes in Pian Upe Wildlife Reserve is in line with UWA’s strategic objectives among which is the reintroduction of extinct species.

“This exercise addresses one of our key conservation objective of restoring and managing viable populations of extinct or endangered species.

“We are happy that we now have giraffes in Pian Upe after very many years and we hope this will further enhance tourism in the reserve”, he said.

He further added that in addition to increased tourism other benefits such as employment, sale of food and crafts as well as accommodation, increased revenue sharing and other indirect economic benefits will be realized.

On behalf of the Executive Director, the UWA Deputy Director Field Operations, Charles Tumwesigye said that in a bid to enhance the tourism potential of Pian Upe Wildlife Reserve, UWA last year translocated 92 Impalas to into the reserve.

He added that UWA’s efforts to protect the wildlife in the reserve has also resulted to increase in numbers of Roan Antelope, Eland, Zebra, Hartebeest, and Cheetah among others.

It will also enable communities with cultural attachment to the giraffe to participate in its conservation, enhance the conservation value of Pian Upe Wildlife Reserve by reintroducing one of its indigenous species that had become extinct there and diversify tourism products with associated ecological and economic benefits and re-enforce/supplement dwindling populations to enhance biodiversity and ecosystem balance and utilization.

The translocation is being undertaken with support from the Giraffe Conservation Foundation and Chayenne Mountain Zoo in the United States. Uganda Wildlife Conservation Education Centre (UWEC) and Makerere University are also participating in the exercise.

Pain Upe Wildlife Reserve is the largest Wildlife Reserve and the second largest Protected Area (after MFNP) in Uganda, covering an area of 2,043 km2. It was established by a Statutory Instrument (SI) No. 220 of 1964 and amended by SI No. 136 of 1965 as a reserve.

It is located in Nakapiripirit and Amudat districts and bordered by Napak, Katakwi, Kumi, Kween, Bulambuli and Bukedea districts. 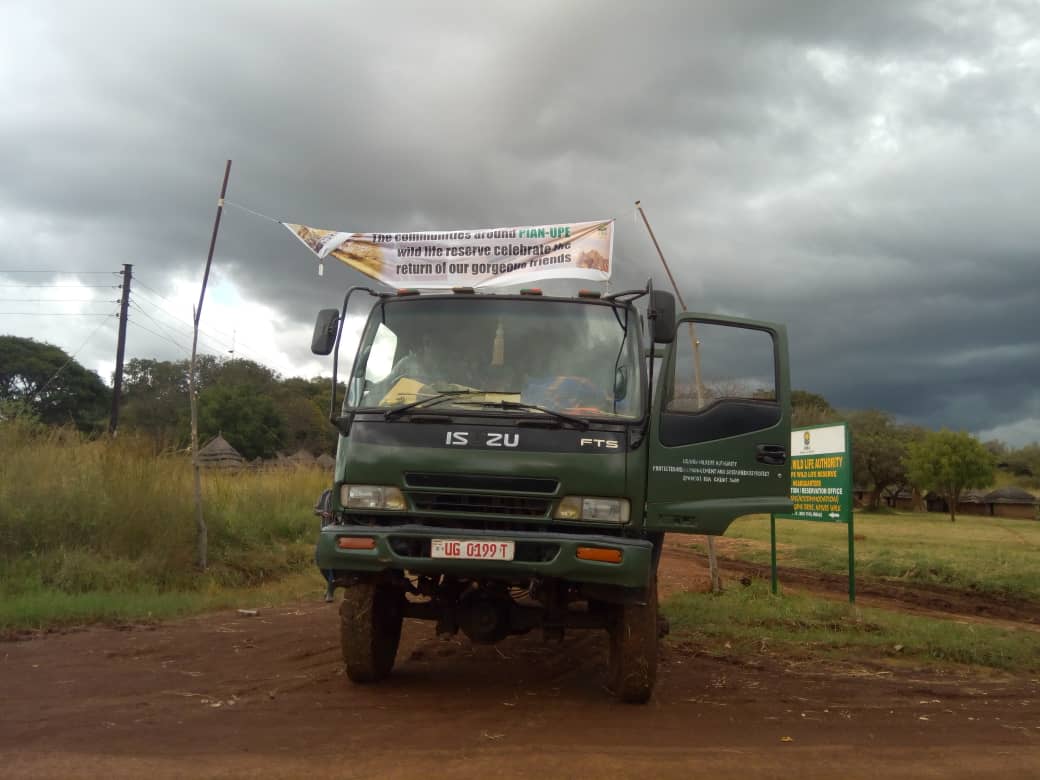 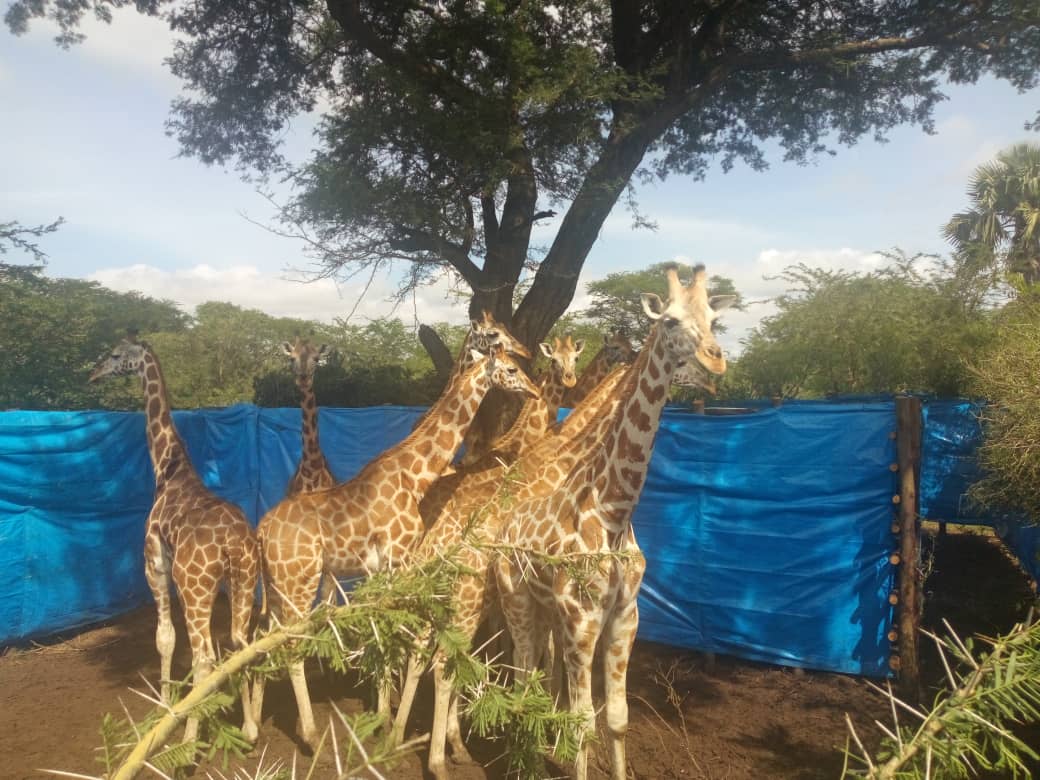 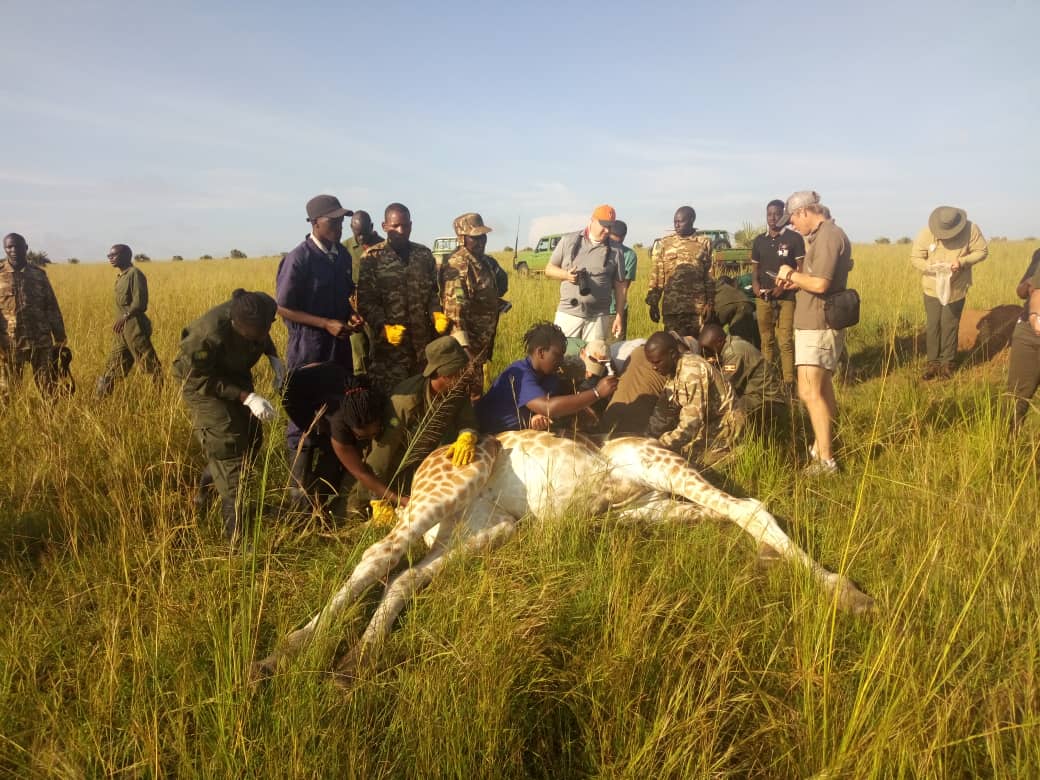 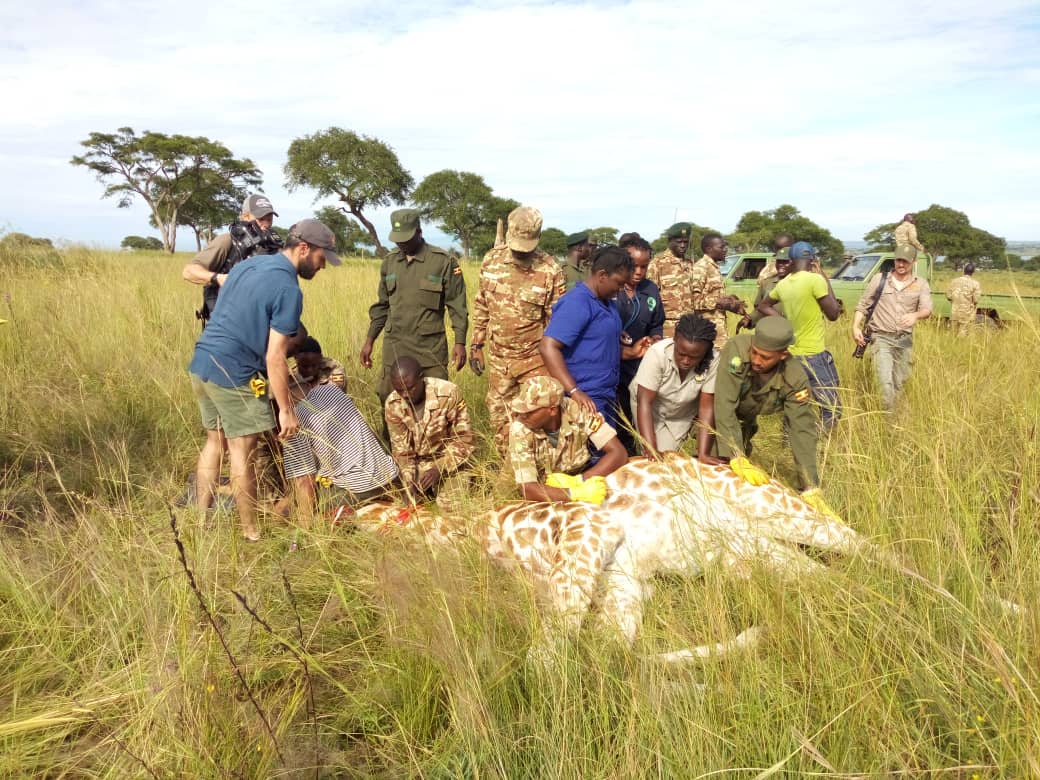 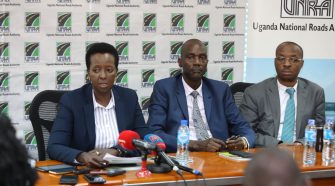