A truck carrying giraffes during a previous translocation exercise by UWA

On Monday, the UWA Executive Director, Mr. Sam Mwandha dispatched a team of about 20 people including veterinary experts from Kampala to Murchison Falls national park to make preparations for the tedious activity of translocation.

The Communications Manager at UWA, Bashir Hangi told SoftPower News that the translocation is primarily a conservational effort aimed at boosting the population of giraffes in Kidepo.

This will be the second giraffe translocation to Kidepo valley national park. The efforts are being made by UWA alongside the Giraffe Conservation Foundation.

Wildlife translocation is one of the mechanisms that UWA uses to conserve wildlife. The Authority says the approach is vital in enhancing ecosystems with sparse populations, and depopulating areas of high densities to ensure ecological balance and sustainable conservation.

“We are translocating 15 giraffes from Murchison Falls national park to Kidepo Valley national park. It is a strategy that we are using to enrich our national parks with a variety of these animals. Giraffes are some of our attractions these parks,” Bashir Hangi said.

Between now and August 17 when the actual movement is likely to begin, the team that was dispatched will be citing and capturing the giraffes, a process that Hangi said could take several days. 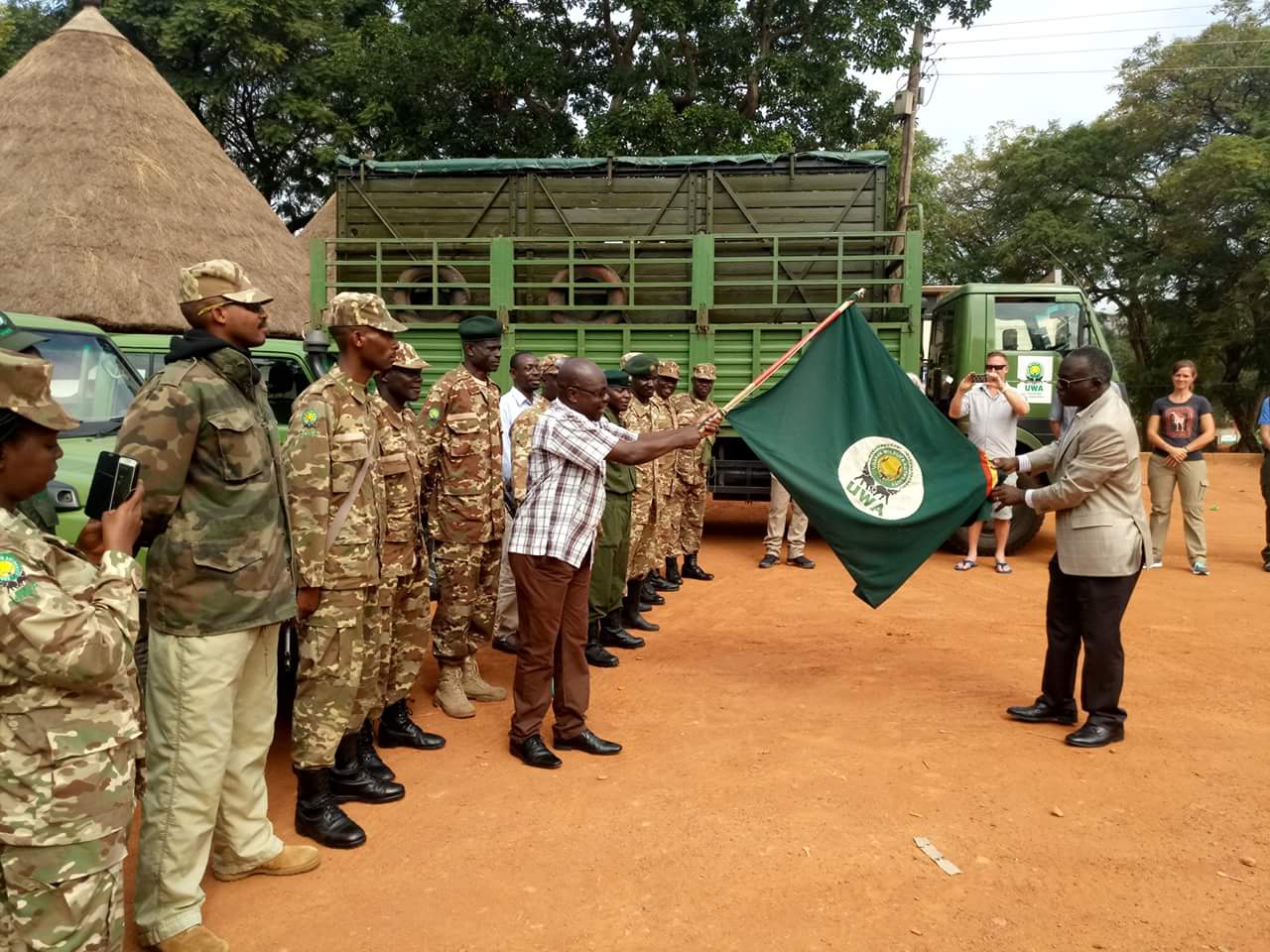 Recently, Kenya lost 8 rhinos shortly after they had been translocated from a national park to a sanctuary meant to help preserve their critically endangered species. The Kenyan Ministry of Wildlife and Tourism attributed the deaths to the likelihood that the rhinos drank water with a high saline level in their new environment as opposed to the fresh waters they were accustomed to.

Asked what measures were being taken to ensure Uganda does not suffer a similar fate during the transfer of the giraffes, Hangi said that all the precautionary measures are being undertaken by the experts.

“Our team has been on ground. We have all that we require. We have all the medicines we need, as well as the vets. They have done preliminary studies to see where they will take the giraffes and whether they can survive there,” he told this website.

He said that Uganda has done several translocations previously and there has not been any negative incident, adding that UWA is banking on this history of success.

It is likely to take about 20 days until all the 15 animals are translocated to Kidepo, according to Hangi. Uganda currently has a population of about 1,200 giraffes.

Upon identifying which giraffes are to be moved, the team brings it down with the help of dart guns thay contain Azaperone, Dyclonine and Etorphine hydrochlorides. The giraffe there and then feels dizzy and falls unconscious.

The rangers then check for its heart rate before securing it with ropes within 10 minutes. When the animal regains consciousness, they drag it to the recovery cart.

They are transported by a customized truck specifically designed for such movements. The truck is lined up with cushion to shield the giraffes long necks from the metals. The rangers place browse in the back of the truck on which the animans will feed along the way.

Once the giraffes have been moved onto the truck, which is usually after numerous failed attempts, the warders lock the truck and the journey begins.