The Uganda Women’s Effort to Save Orphans (UWESO) has launched a fundraising campaign to mobilize resources to put up a commercial mall in Bugolobi, near Kampala which will generate the income to fund the organization’s activities.

The leadership of UWESO in Western Uganda revealed this on Tuesday evening during a press conference held at their offices in Kamukuzi.

Ahead of the grand launch in Kampala, the Western Uganda cluster has organized a fundraising function scheduled to take place on Friday November 30 at Mbarara district grounds in Kamukuzi.

According to the UWESO Chairperson for Western region, Mrs. Ndungu Christine, the 4 floored building is estimated to cost the organization over Shs 15 billion.

She said the building is intended to generate the much needed income to sustain the organization’s activities across the country.

“We have been entirely depending on membership fees plus the donations. We now want to start projects to sustain UWESO in case time comes and there are no more donations from foreign countries,” Ndungu said.

She said that the problem of an influx of orphans in Uganda is attributed largely to previous wars and the scourge of HIV which claimed many people.

“Most of these children, their parents died during the wars and it became a major crisis. There are many child headed families. And the number has increased because of HIV/AIDS,” Ndungu explained.

She however pointed out the issue of caregivers who grab the supplies given to the orphans by UWESO, as a setback to the organization’s efforts.

Lydia Twine, the Treasurer for UWESO in the region asked Ugandans to put aside their political differences and rally behind the campaign to support vulnerable children who are under the organization.

“We don’t belong to any political party, we have no religion. UWESO works for all the orphans despite our political affiliations. Let us all converge here on Friday to support orphans and vulnerable children,” she said.

She says that during Friday’s fundraising event, UWESO targets to collect at least Shs 200 million. This is to be generated from selling of products, like matooke, chicken, goats, cows, artefacts and many others.

The guest of honor will be the First Lady, Janet Kataha Museveni who doubles as the founder and Patron of UWESO. 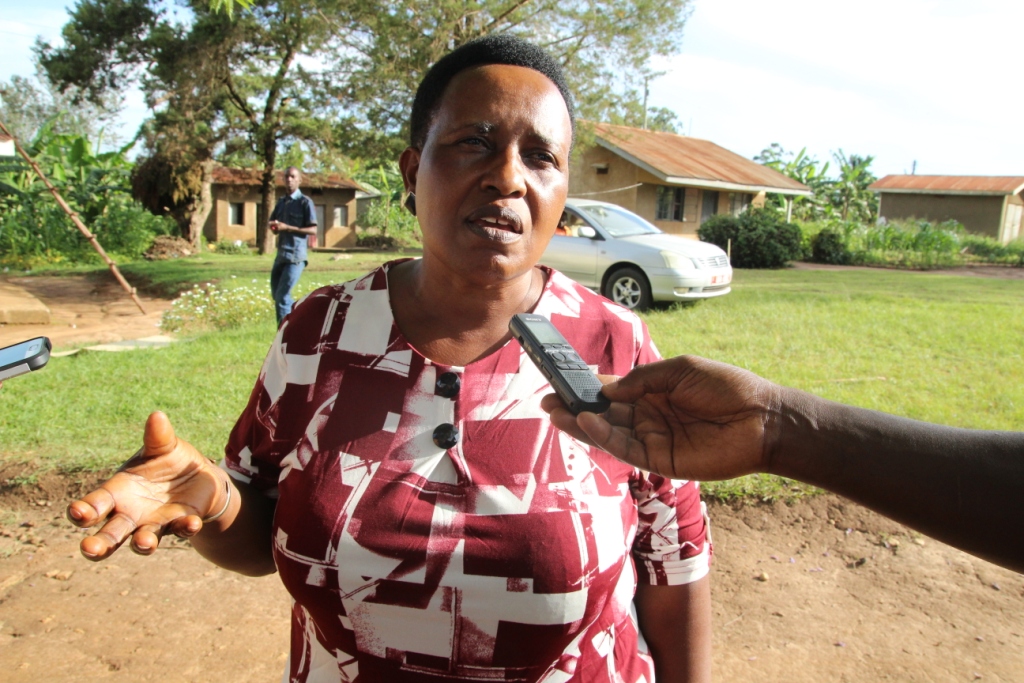