The Uganda Youth and Adolescent Health Forum (UYAHF) in conjunction with Butaleja district Local Government and the Members of the Eastern region Youth Network on Sexual Reproductive and Health Right (SRHR) and gender equality have sensitized young mothers on their role in ending teenage pregnancy and sexual violence in their communities.

This was during the Young Mothers Forum organized under the theme ‘Ending Teenage Pregnancies and Child Marriages’.

Speaking during the sensitization exercise, the Butaleja District Health Officer (DHO), Kizito Siraji pointed out that most of the challenges faced by the adolescents in the district are attributed to the negligence and connivance by parents who give away their young girls into transactional sex.

Due to the rising poverty levels, parents end up forcing their young girls into transactional sex and early marriages so as to meet their daily needs, Siraji said.

The DHO pledged to continue sensitizing young people to embrace family planning as well as turning young mothers into champions so as to fight against teenage pregnancies by using safe spaces such as the young mothers forums.

Commenting about the sensitization exercise, UYAHF Executive Director, Patrick Mwesigye noted that it was a very successful young mothers forum with adolescent girls and young women from Butaleja.

Mwesigye said that the young mothers were equipped with information on the basic concepts of safe motherhood including; antenatal care, postpartum family planning, postnatal and post abortion care, immunization, breastfeeding, nutrition detection of early warning signs of pregnancy among others.

“Additionally the young people were equipped with skills prevention of teenage pregnancies including the needs to seek and use contraceptives services, ending sexual and gender based violence and the girls were given an opportunity to share their experiences,” Mwesigye said.

During the training, girls noted that sexual exploitation and abuse is a major problem and a root cause of teenage pregnancies.

UYAHF team on ground shared information on how girls can report cases of sexual and gender based violence and child marriages, the girls were also equipped with information on accessing post rape care services when sexual violence has occurred. 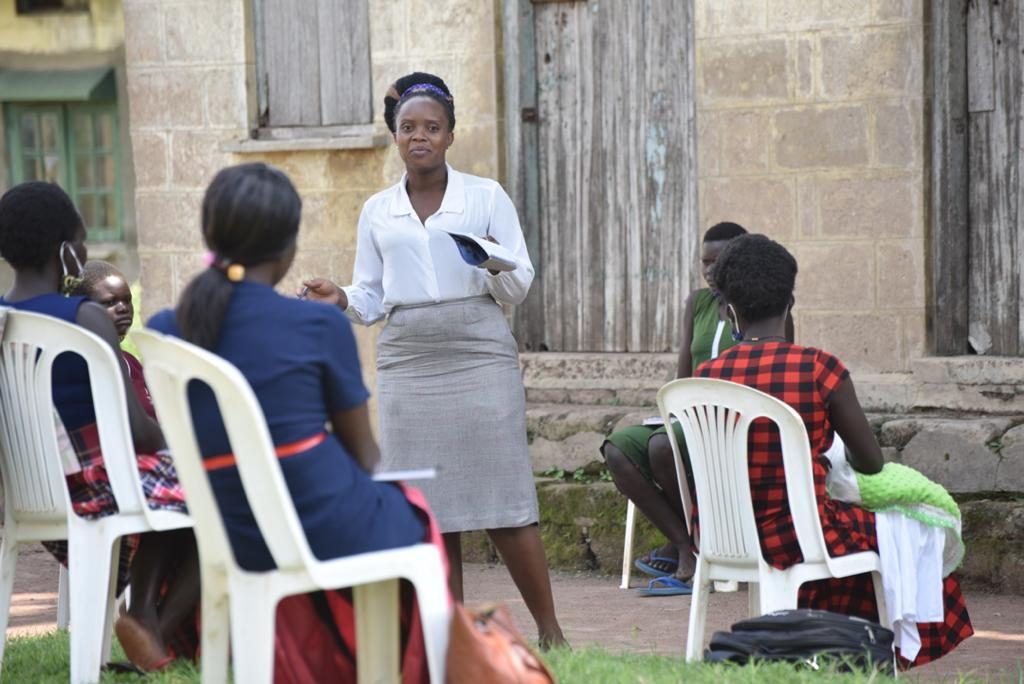 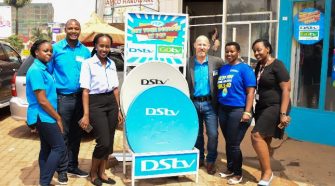