Clever J whose star is again starting to shine after several years in the underground was performing at the show hosted by Alex Muhangi in Lugogo. He had been advertised after fans demanded for him to be featured.

He put up a fired up performance singing his songs from yesteryears – Kidende, Manzi Wanani, Sumulula, Ensi Yaleta, Sweet Mama among others. He gave it as much energy as he could and it was not hard to tell the audience was having the time of their life.

When some of the revelers began to tip him cash, Chameleone who had been sitting through the show couldn’t hold back. He walked to the stage and splashed some cash at the singer whose voice bears some striking similarity to his.

“I’m happy to see you. It’s been a long time since I last saw you,” Clever J said as the two shook hands.

“I’ve been looking for you for many years”.

Chameleone responded: “You are the reason I came to Comedy Store tonight. I’ve been seated at the back, waiting to see you perform”.

Clever J admitted he was overwhelmed by joy.

Then he touched on a myth that has been around for years relating to him and the Leone Island boss – that he (Clever J) was bewitched.

“Man, I have heard stories. That you bewitched me. That Chameleone did this and that. Those stories hurt. Even when i say the right thing, the media twists it. I’m happy to see you,” said Clever J.

The two then embraced themselves with a passionate hug. Chameleon could be seen whispering words into Clever J’s ears. 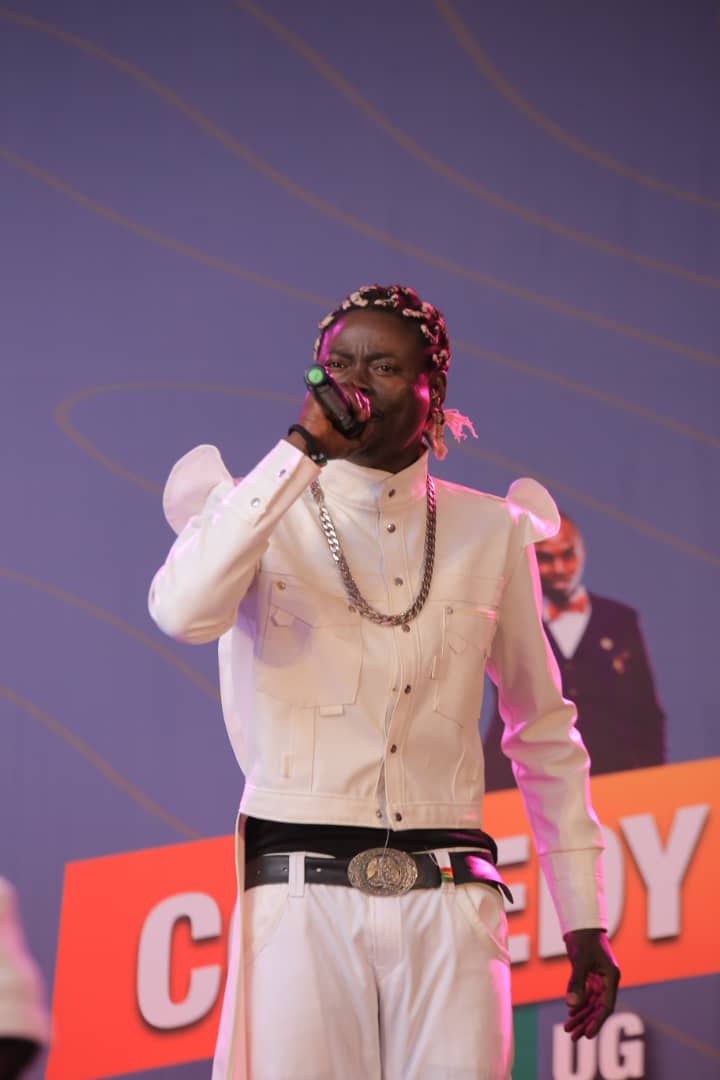 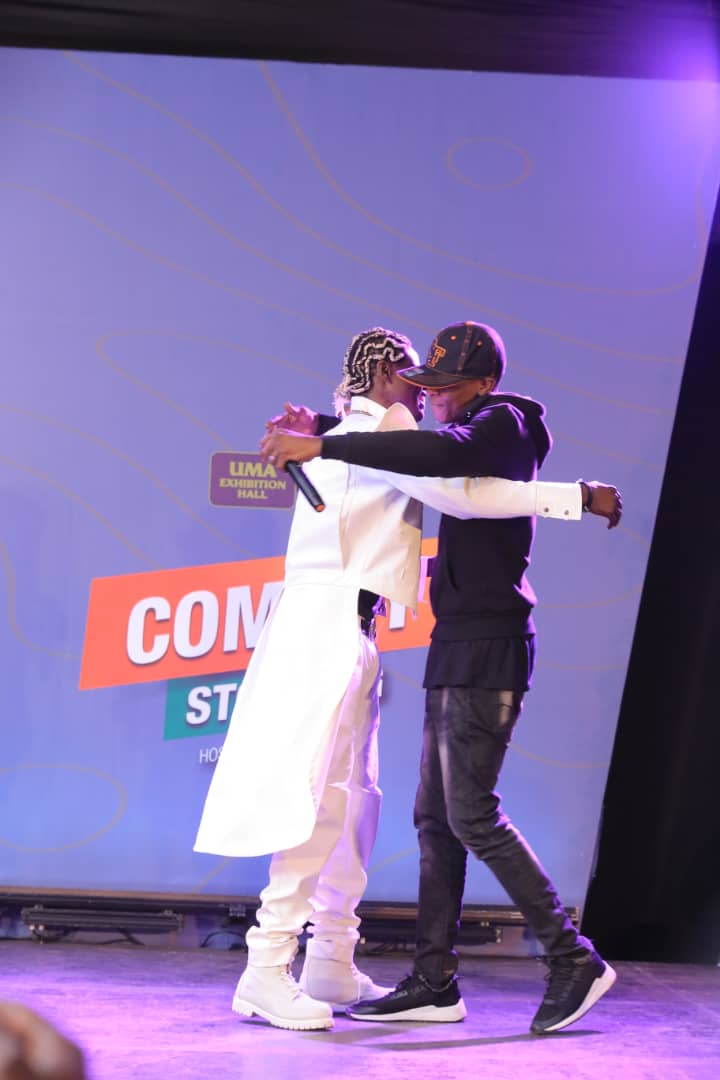 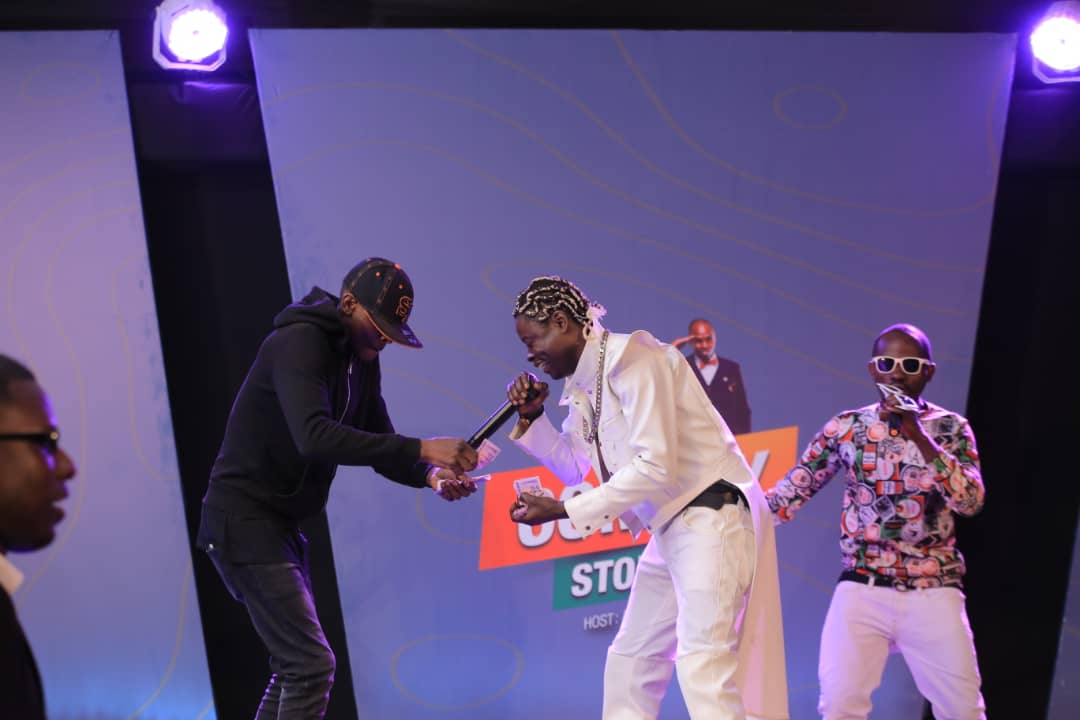 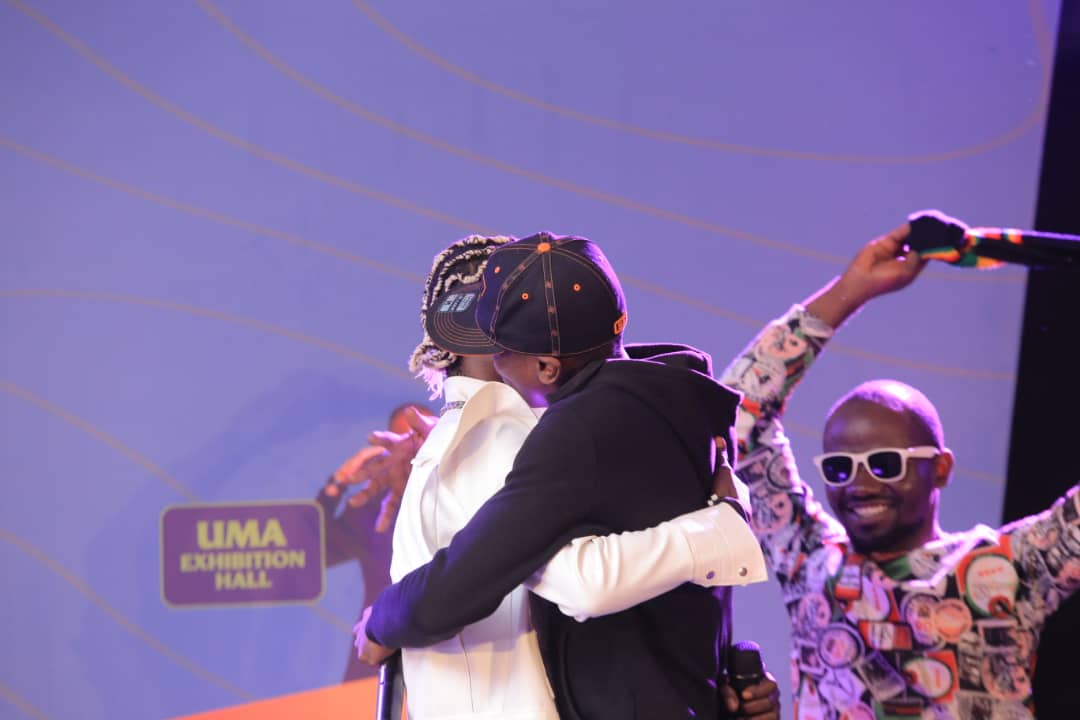 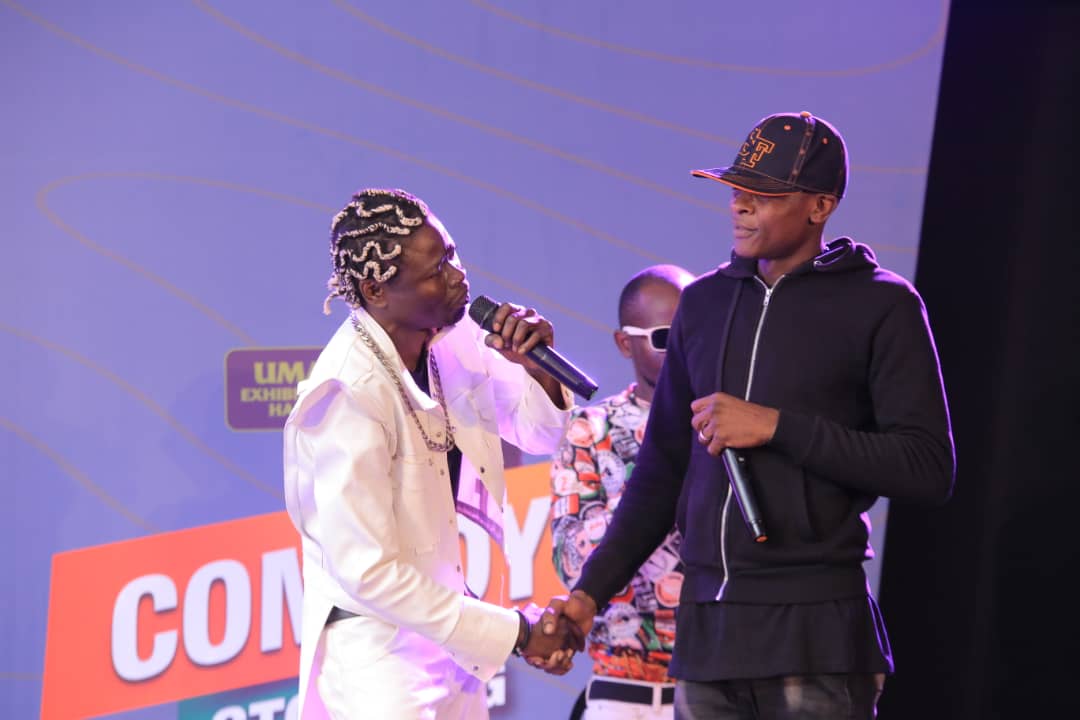 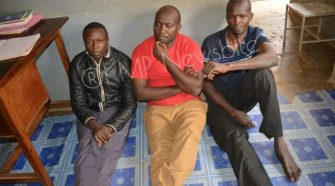