Civilians have Monday been killed and five vehicles were burnt during riots by residents of Beni who were protesting the continuous killing of civilians by ADF.

Beni is in the Eastern part of Democratic Republic of Congo (DR Congo).

It followed numerous attacks by ADF rebels in the last 3 months as well as Sunday night during which several people were killed in Beni and neighbouring villages.

At least two more were killed and several wounded after angry residents took to the streets and clashed with security forces.

Civilians are disgruntled that they are being murdered by the Allied Democratic Forces (ADF) rebels in spite of the presence of the UN peacekeepers and the government army – FARDC – in the Beni and Butembo territories.

Congolese security forces fired gunshots seeking to disperse the angry crowd but the rioters were relentless.

A source within the area where Monday’s attacks occurred told Soft Power News that at least 4 civilians were killed, 5 UN vehicles burnt and offices broken into with several UN belongings looted, structures vandalized at Boikene.

Many people were left injured.

Beni has in recent years been terrorized by armed militia including the notorious ADF rebels.

Some of the Congolese who took part in Monday’s riots accused the government soldiers and the UN soldiers of failure to protect them.

Countless people have been killed in the region since the Congolese army started a campaign against the armed group last month, according to officials.

Relatedly, 2 FARDC soldiers were killed on Monday morning following an ambush by the ADF in areas of Kididwe. Sources say civilians plan to raid UN Mavivi camp on Tuesday. 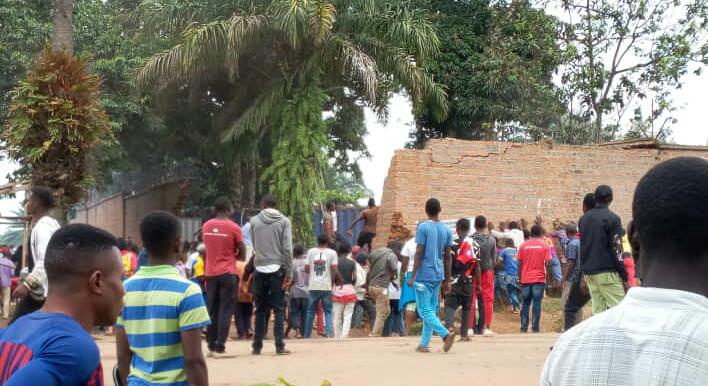 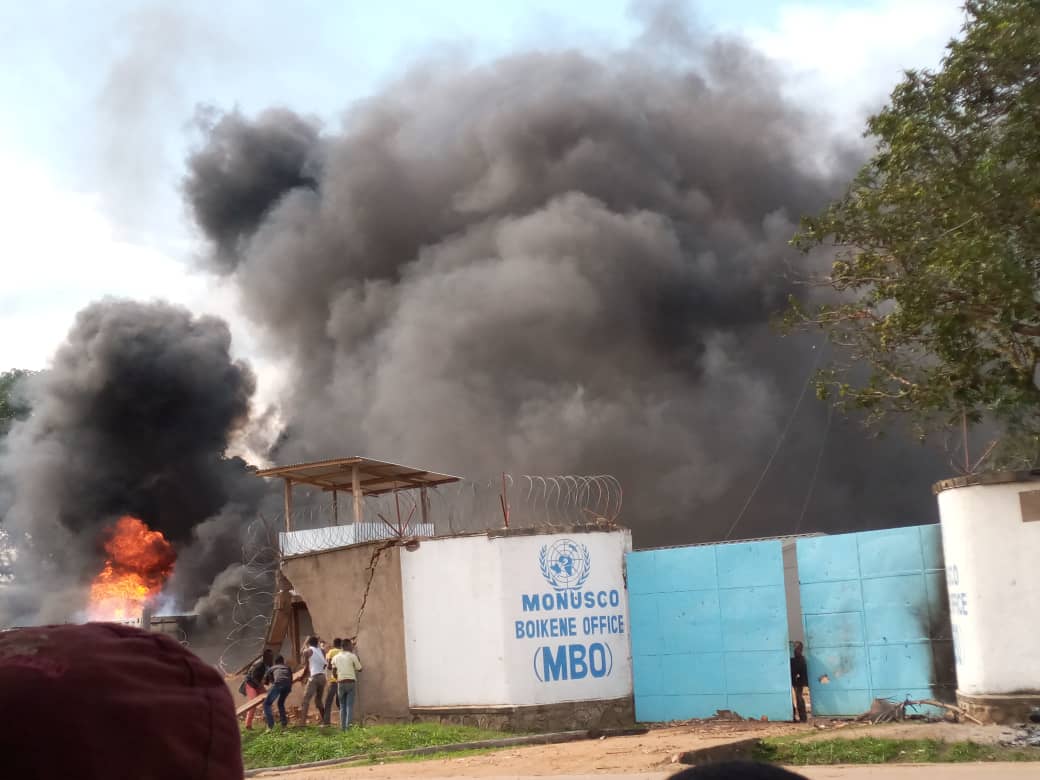 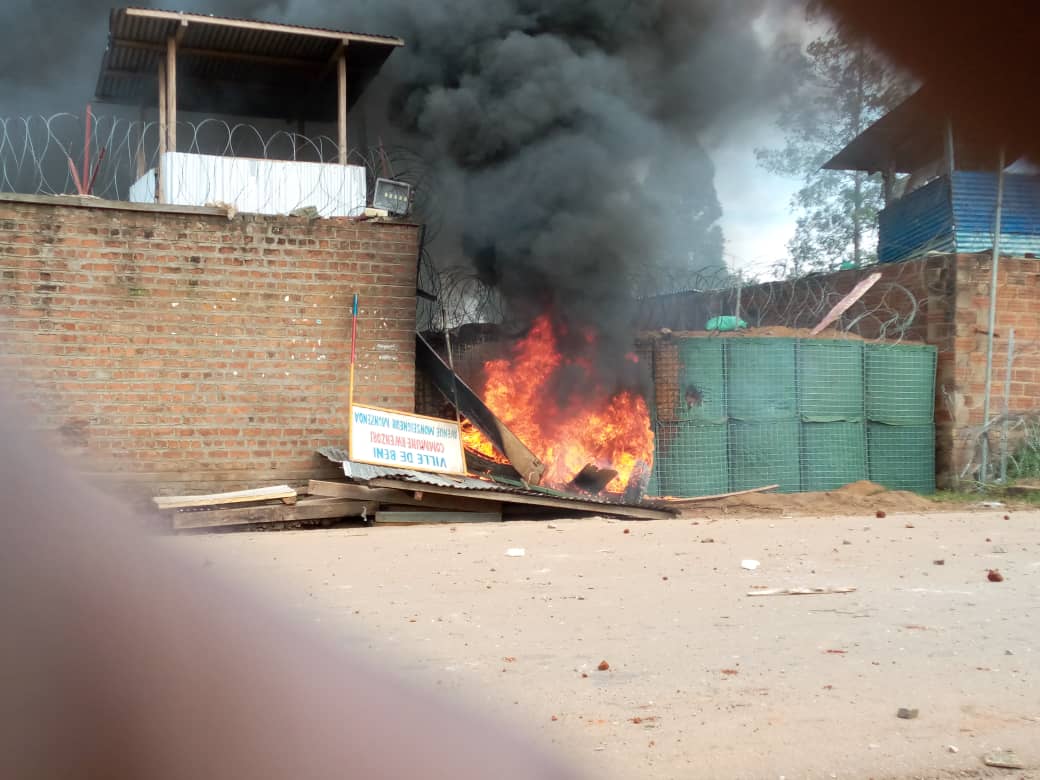 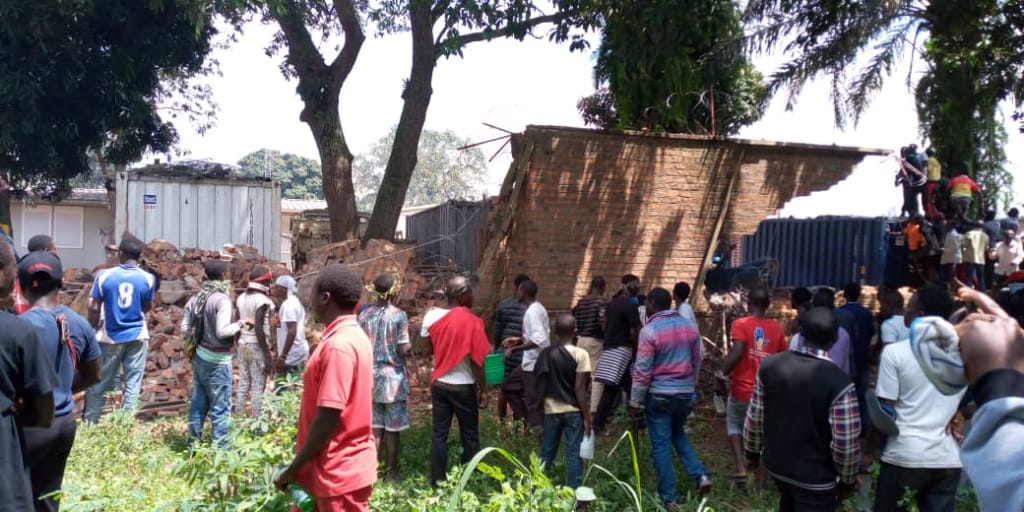 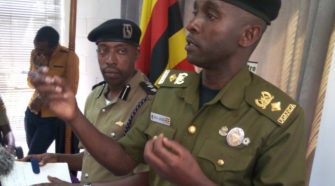 Military Explain Why they Led Crackdown Operations Against Boda Boda 2010