When he arrived on Wednesday, he promised he was here with his team and that he would make sure he satisfies his fans. “I’m here for you, i can’t say I’m ready coz i believe i was born ready” Diamond Platnumz told reporters.

And he kept his word when he performed on Thursday. The award winning put up a superb performance last evening in Lugogo where he was headlining the weekly comedy show, Comedy Store.

He stepped on stage minutes to 11pm having been ushered on by Kenyan funny man, Eric Omondi.

Diamond didn’t save the best for last. He opened his showcase with his hit song “Tetema” treating the cheerful audience to perfectly choreographed moves. He sang alongside a male dance crew of 4.

“You know I’m half Ugandan, half Tanzanian. My dad is originally from Uganda. So, this is my home,” he said.

He performed a number of songs including Number One, Katika, I Want to Marry U, Maria Salome, Inama, Ntapata Wapi, Hallelujah, the One among others.

The singer kept going, sometimes taking breaks to sip some water and wipe his dripping body. The moment was a little too much to contain for some of the ladies in the audience.

Occasionally, one of them dashed to the stage and emotionally embraced Diamond.At some point, he asked ladies to join him on stage and show him whether Ugandans know how to twerk. And he got more than he bargained for.

He performed for over an hour.

The show which was hosted by Alex Muhangj also featured Ugandan singer, King Saha and comedians MC Mariachi, Maulana and Reign, Kalela among others.

With over 4,000 people attending, this was by far the biggest show Muhangi’s Comedy Store has held in its three years of existence. The comedian has indeed proved that his comedy and entertainment platform has grown significantly. 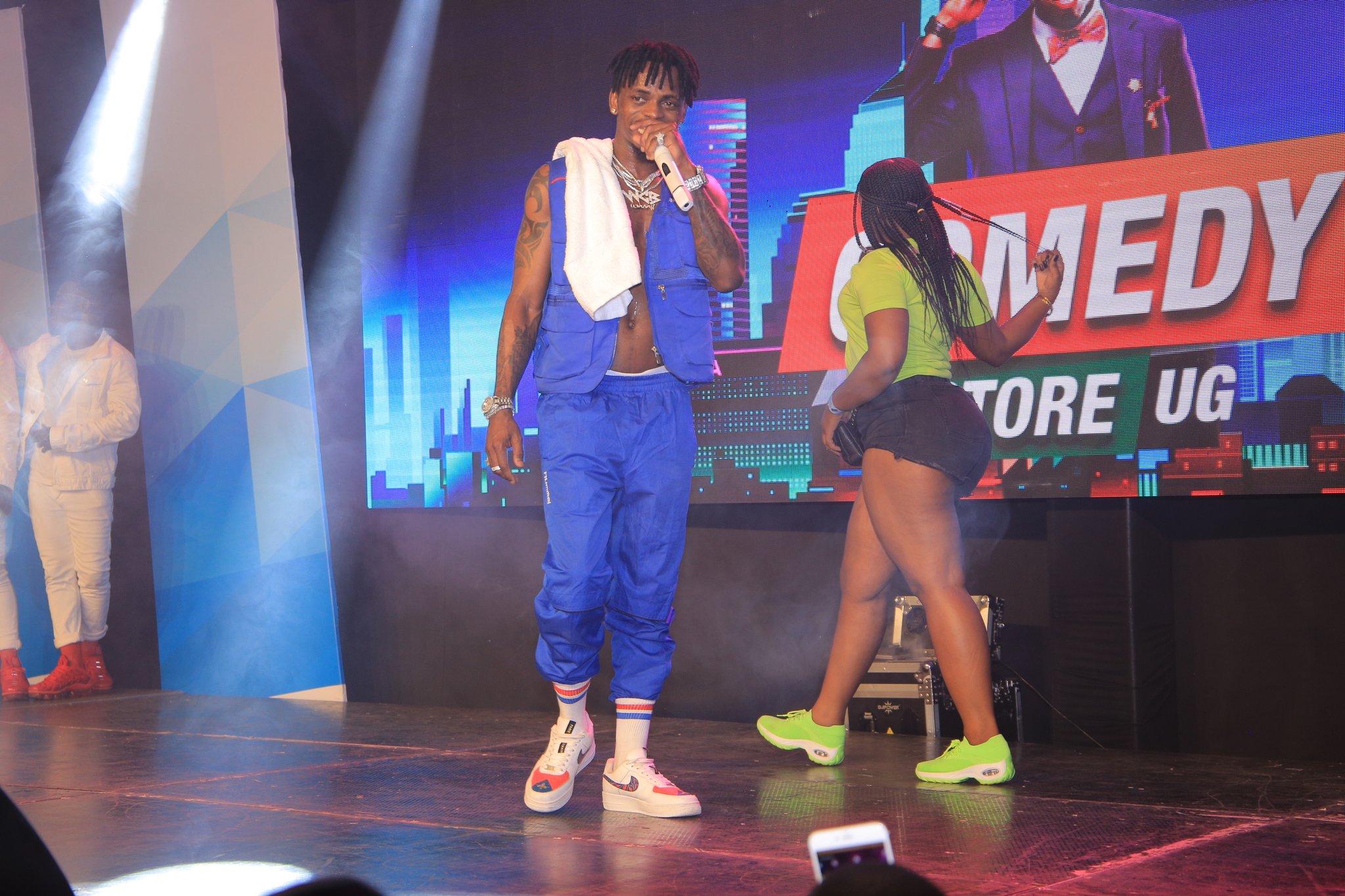 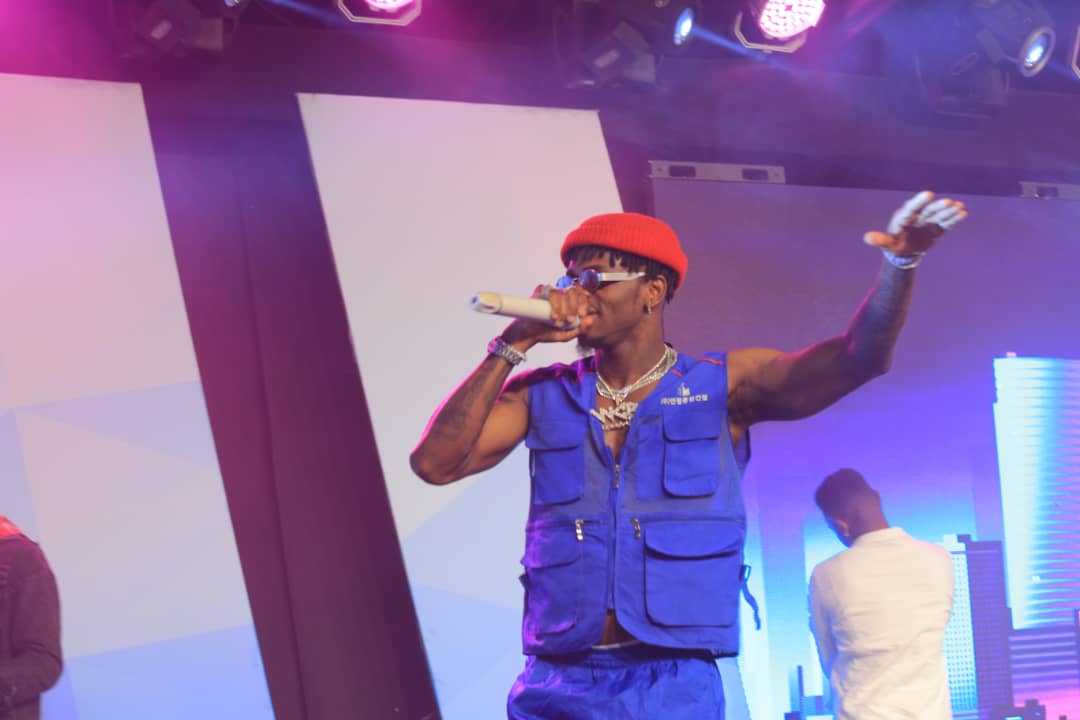 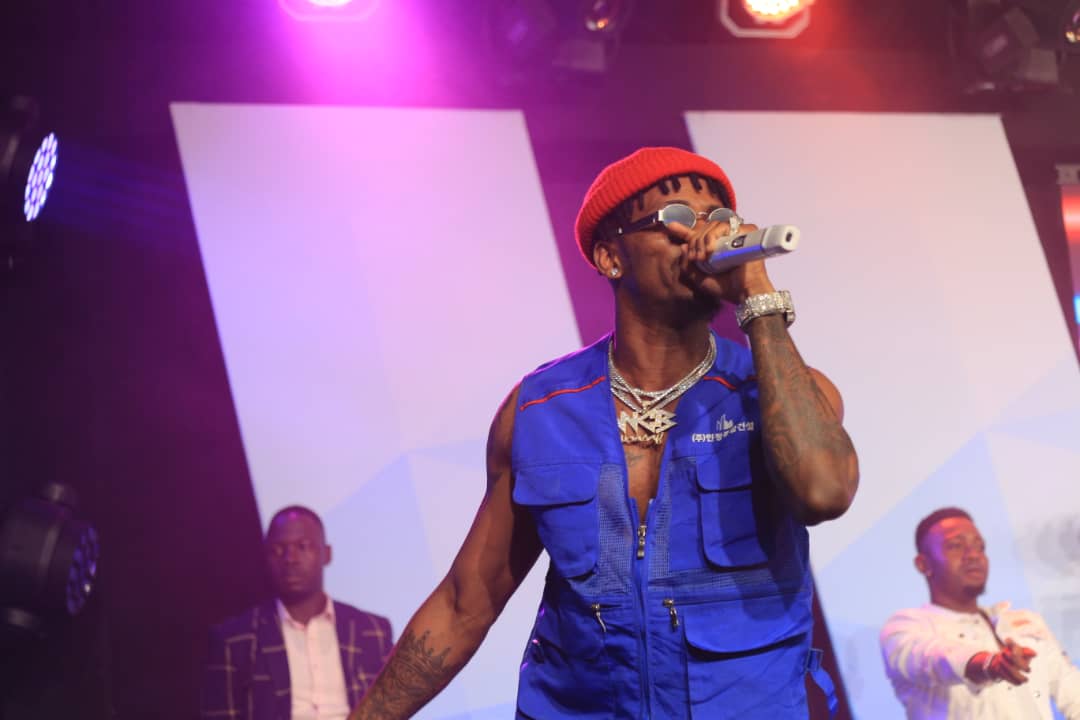 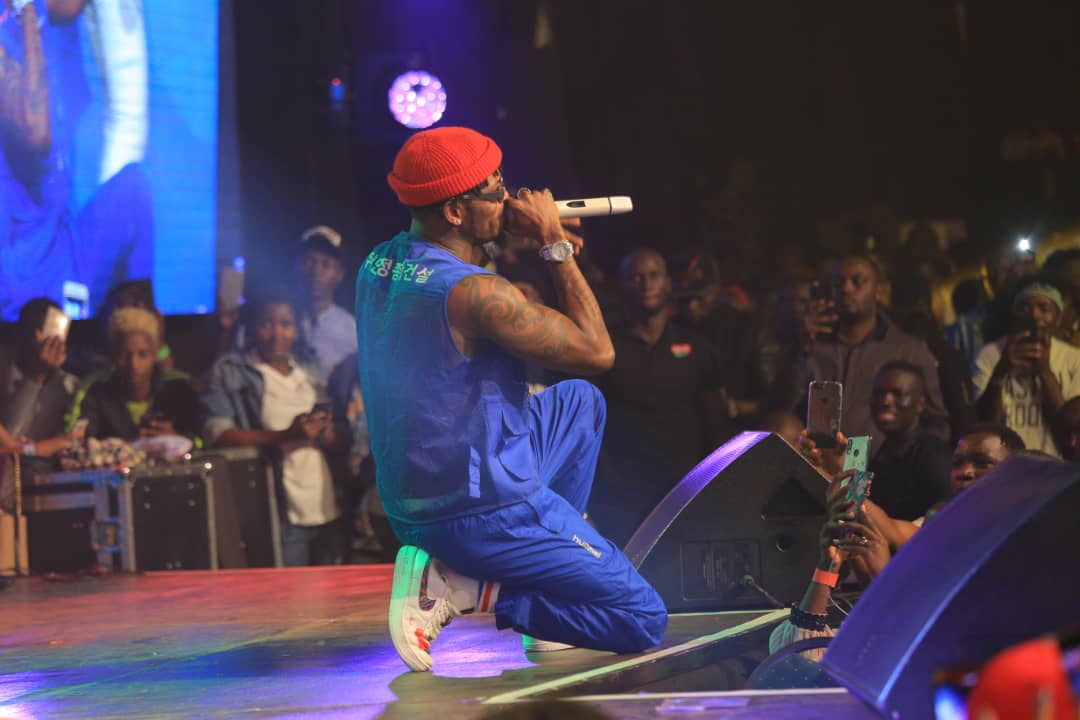 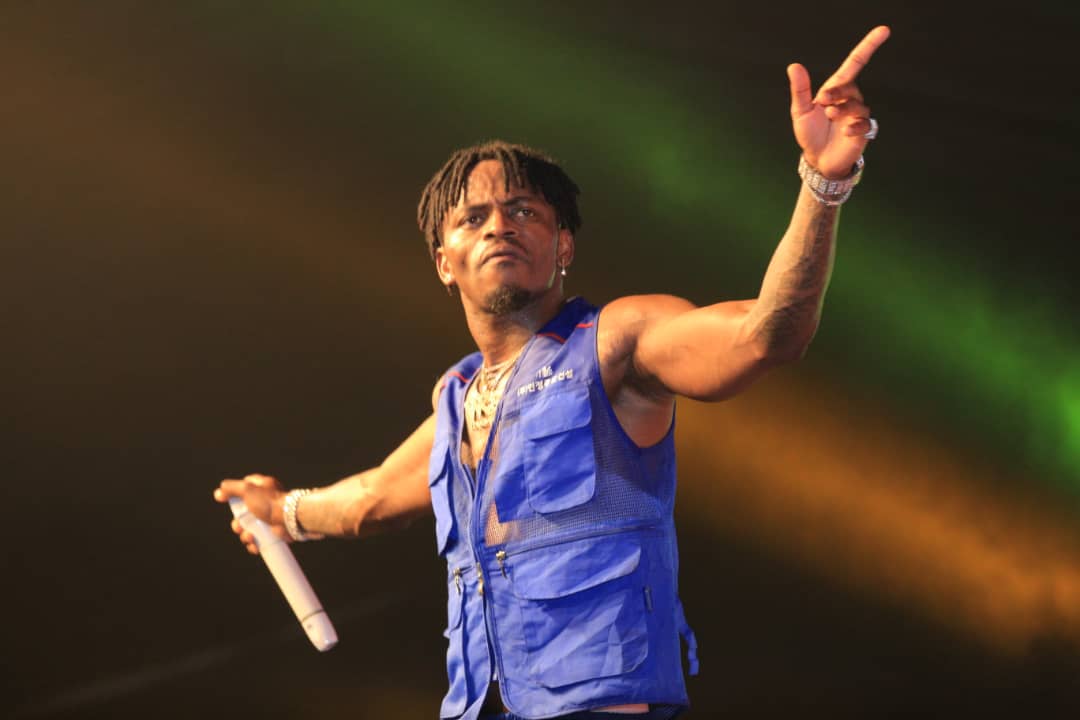 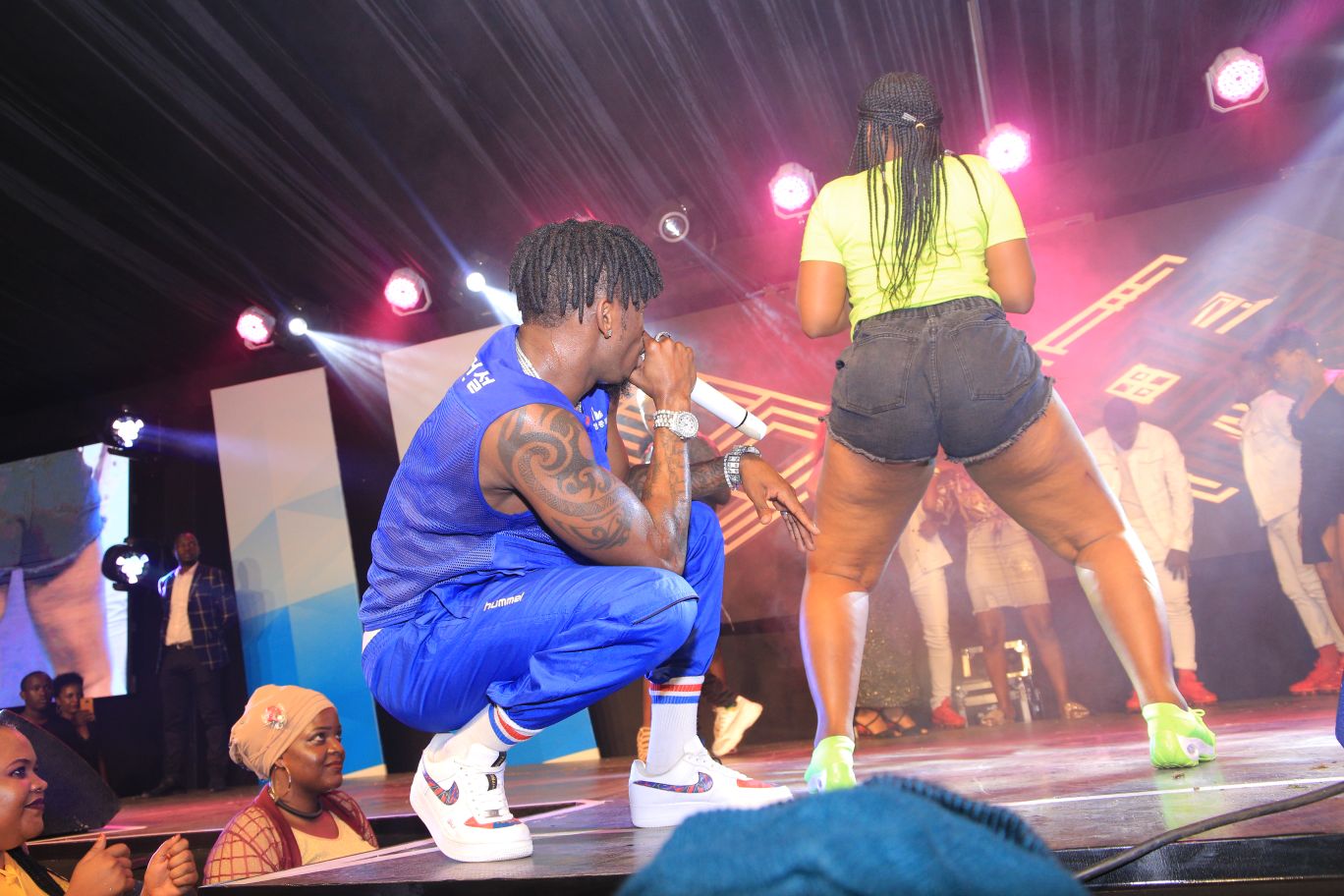 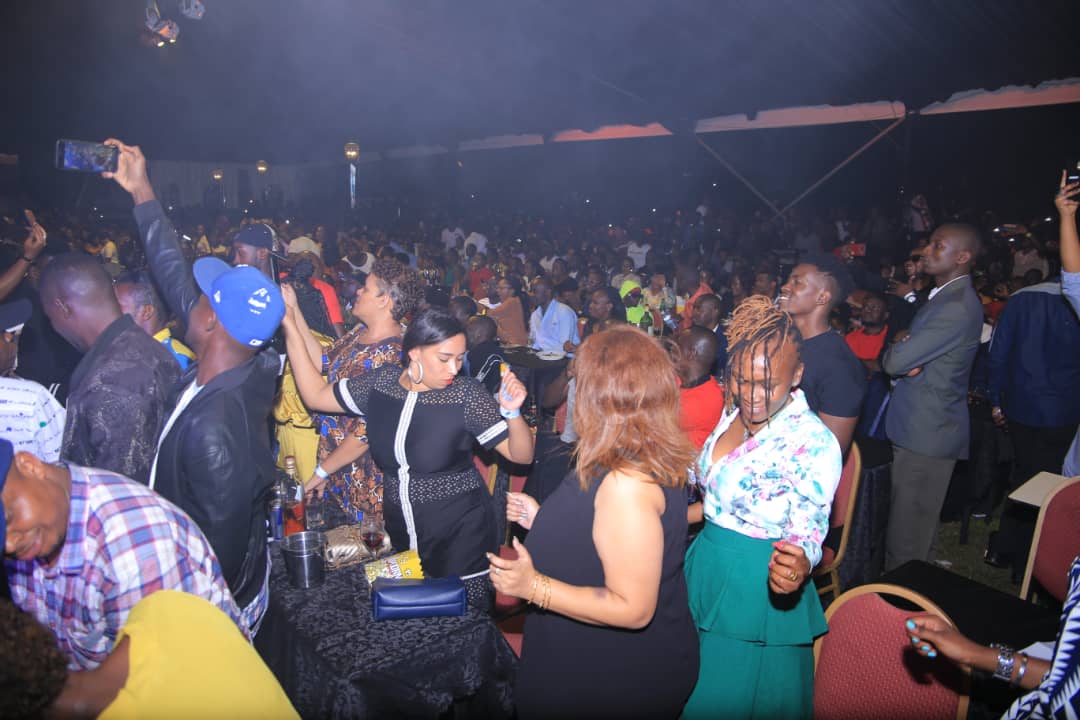 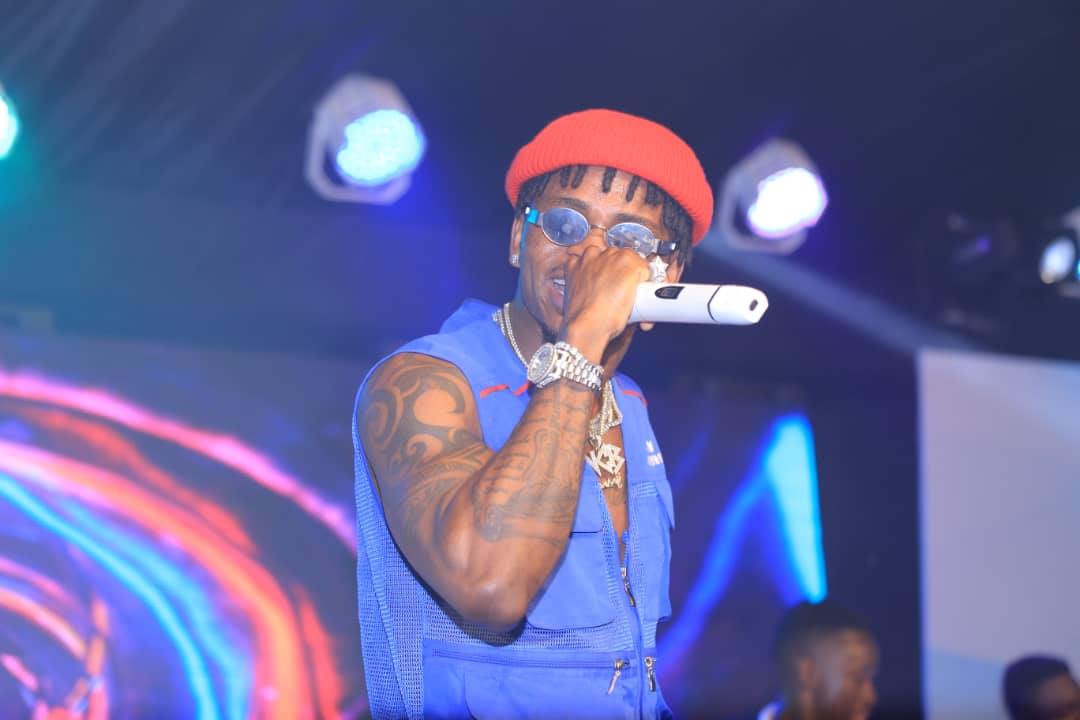 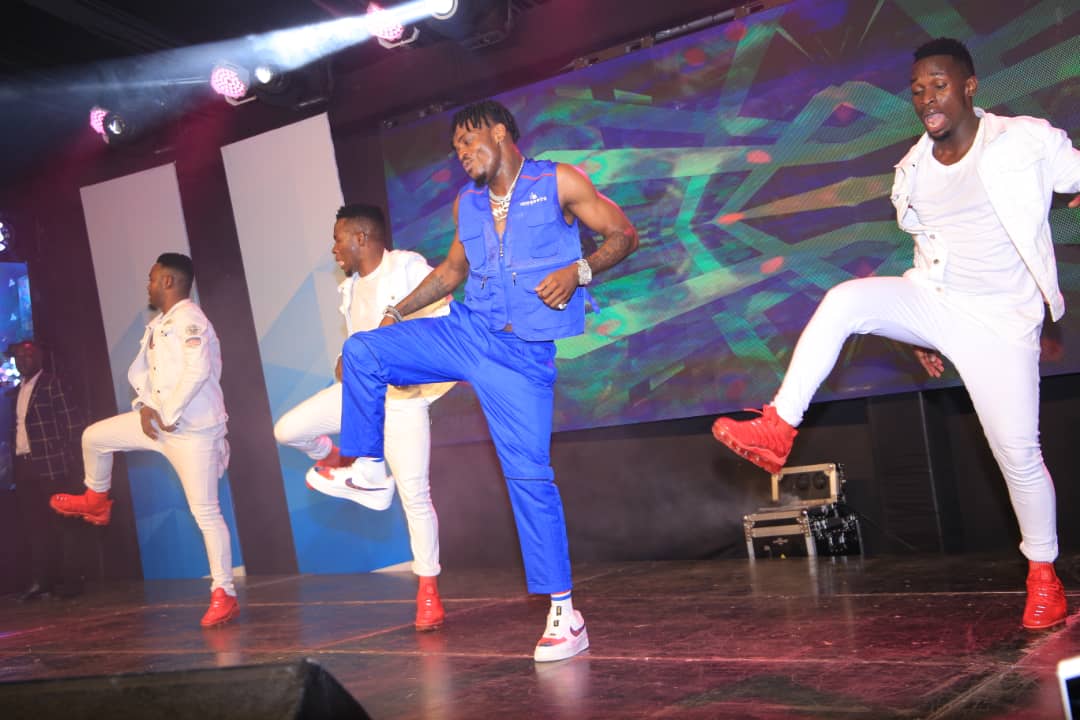 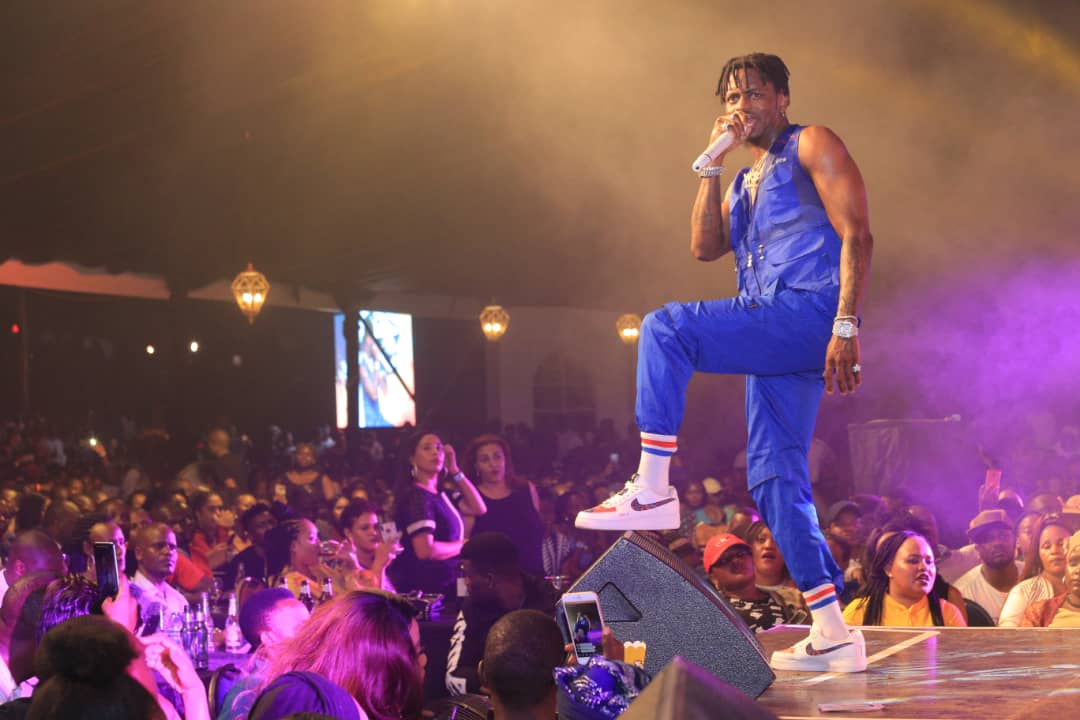 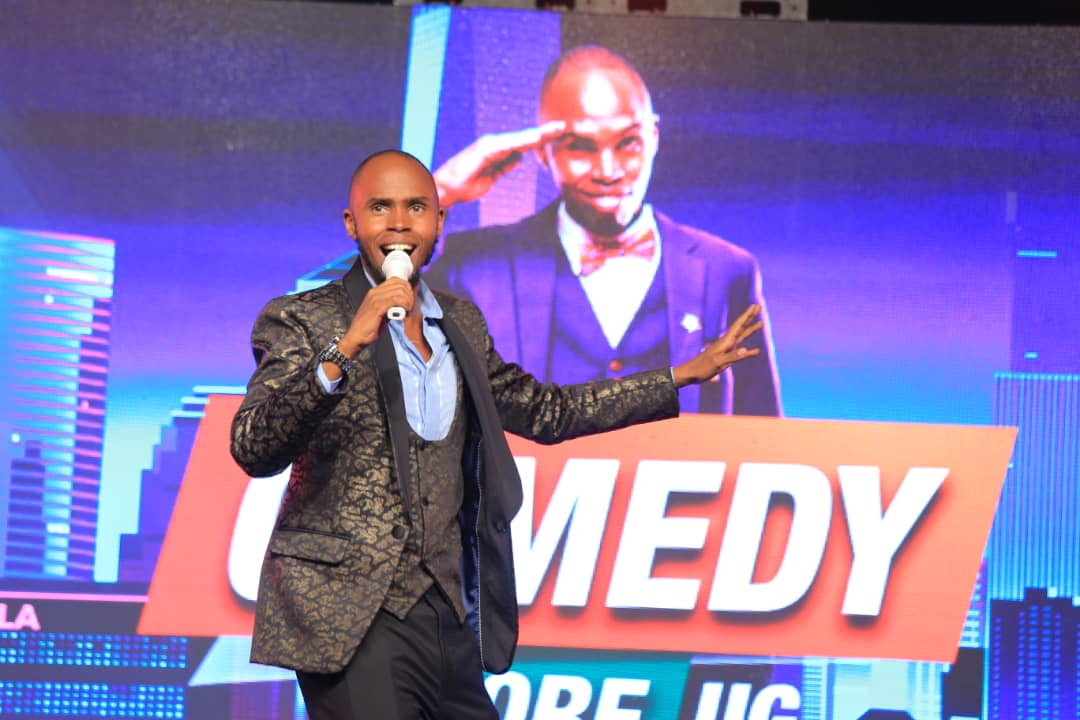 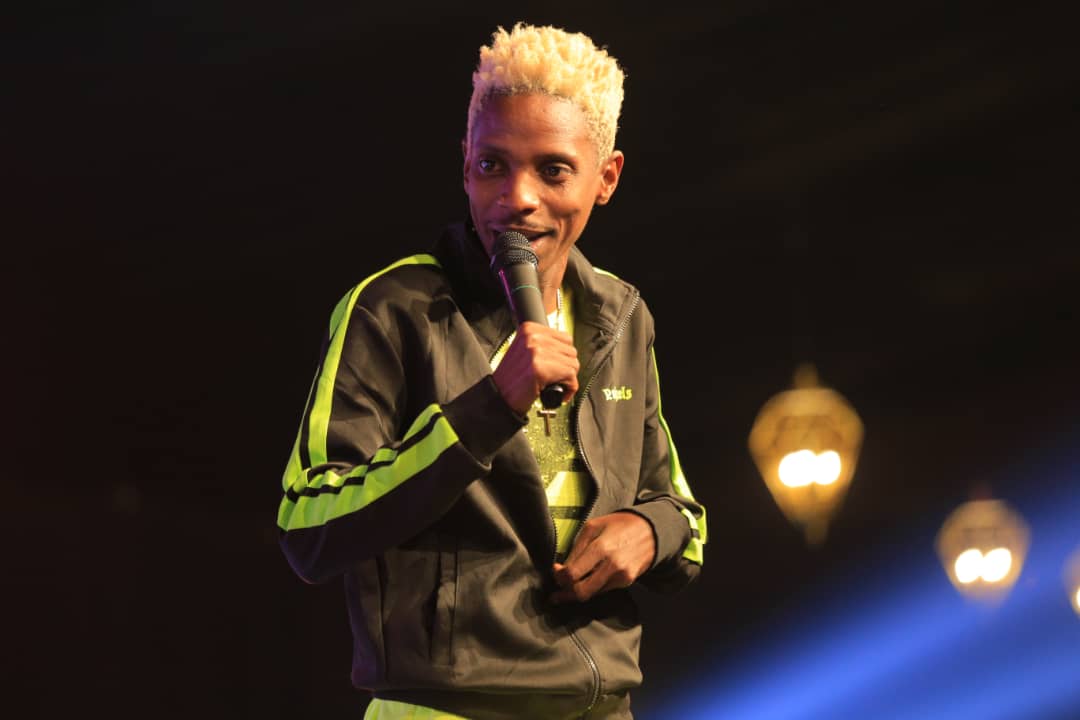 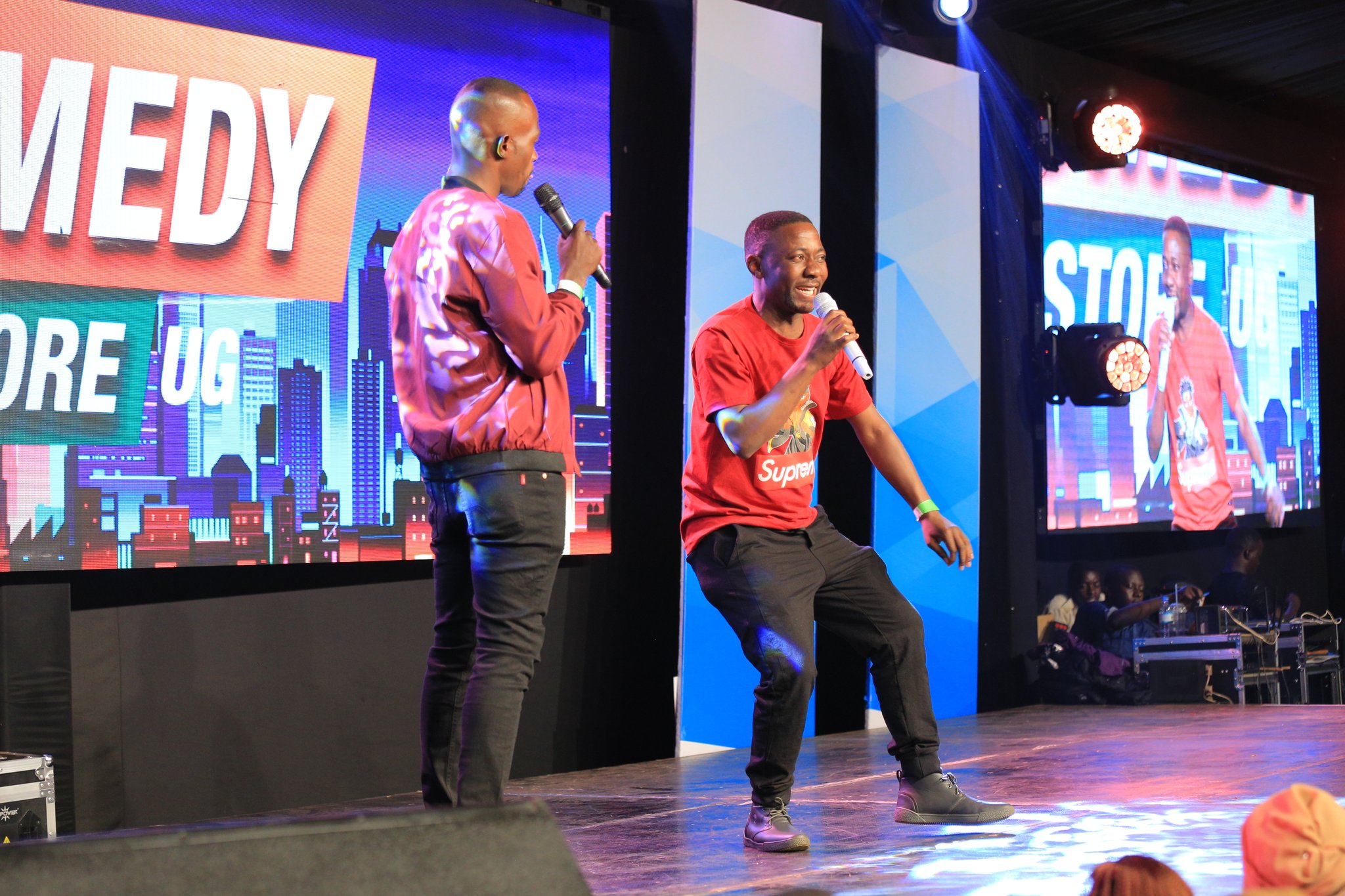 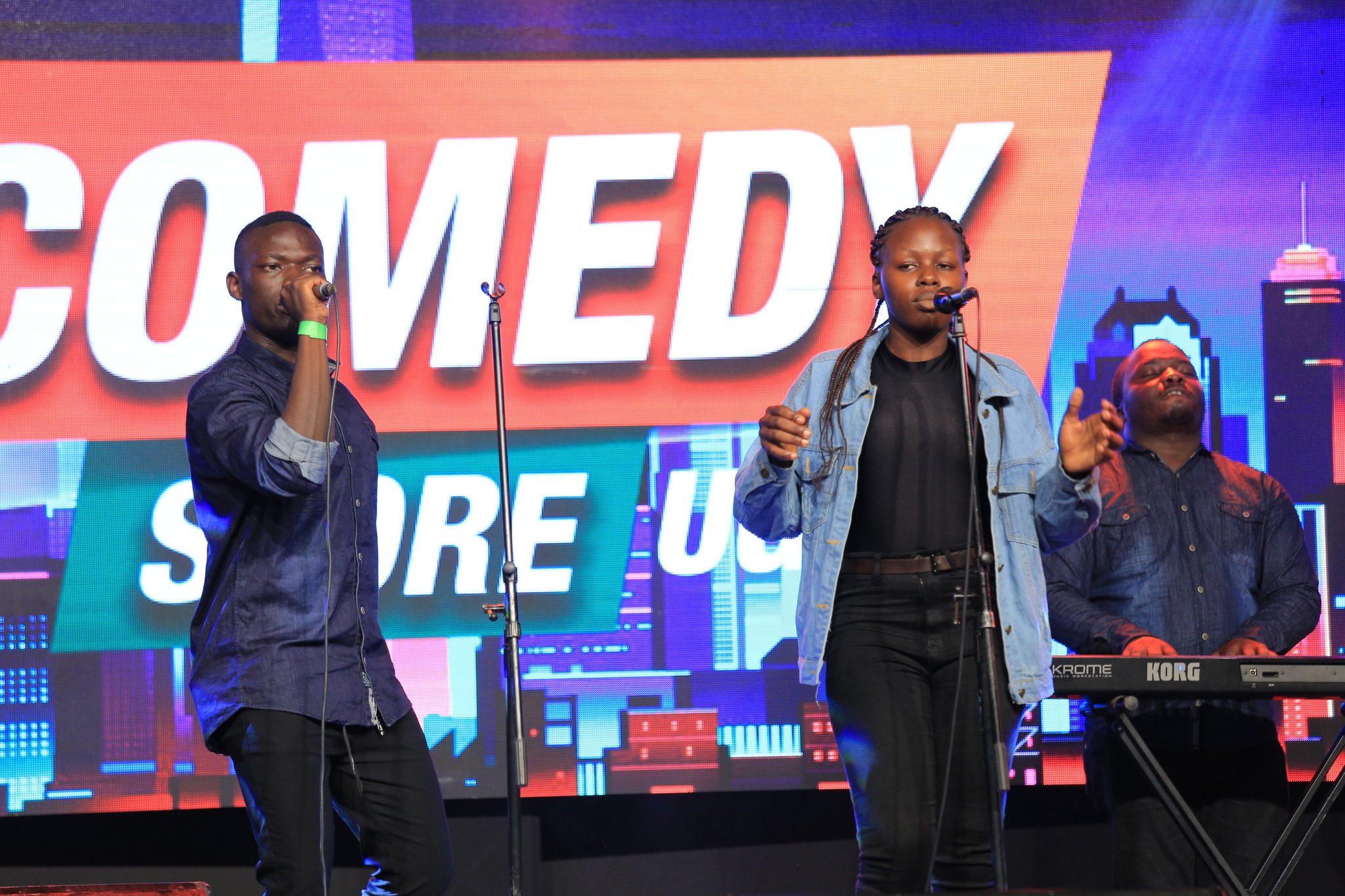 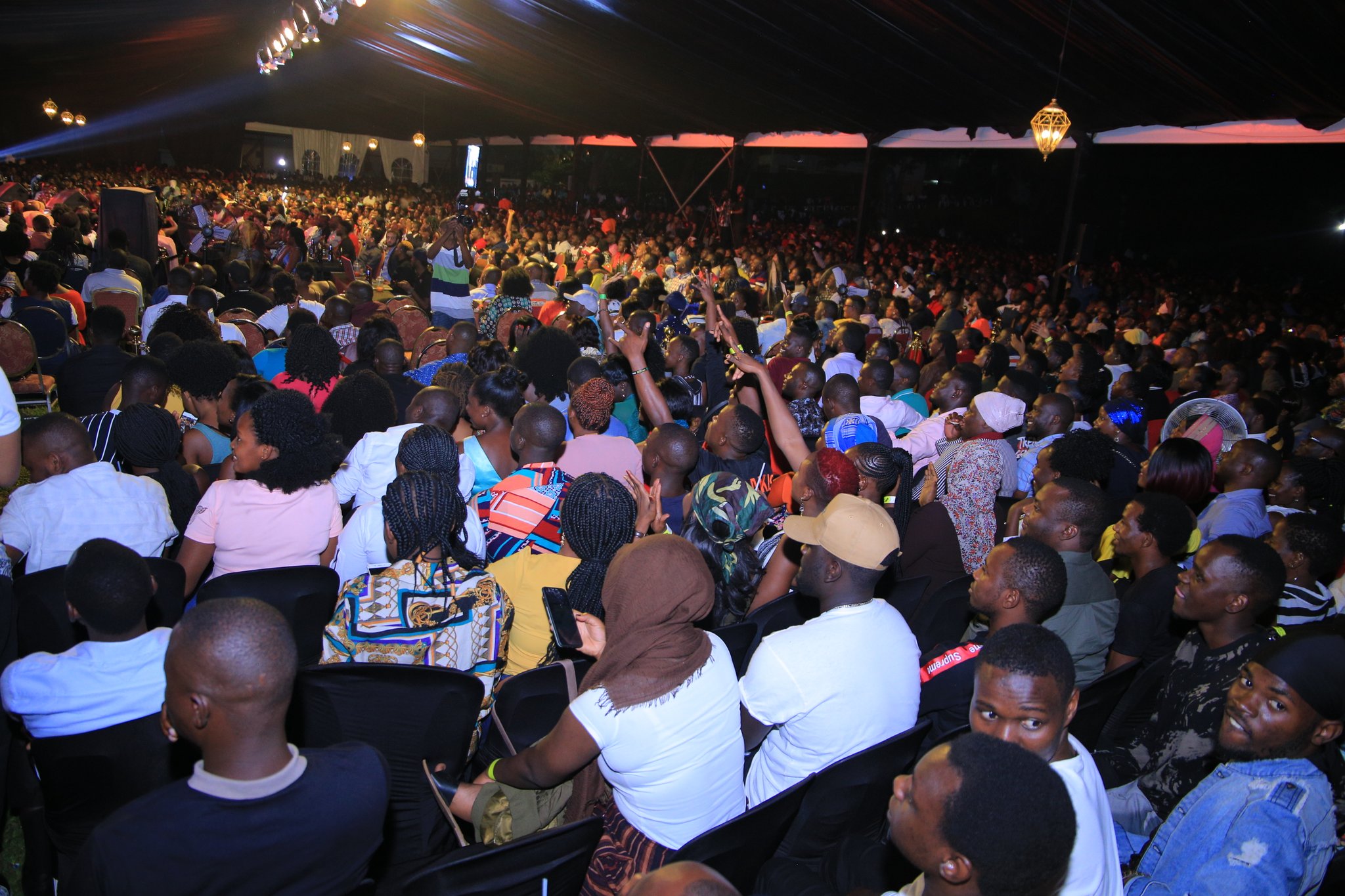 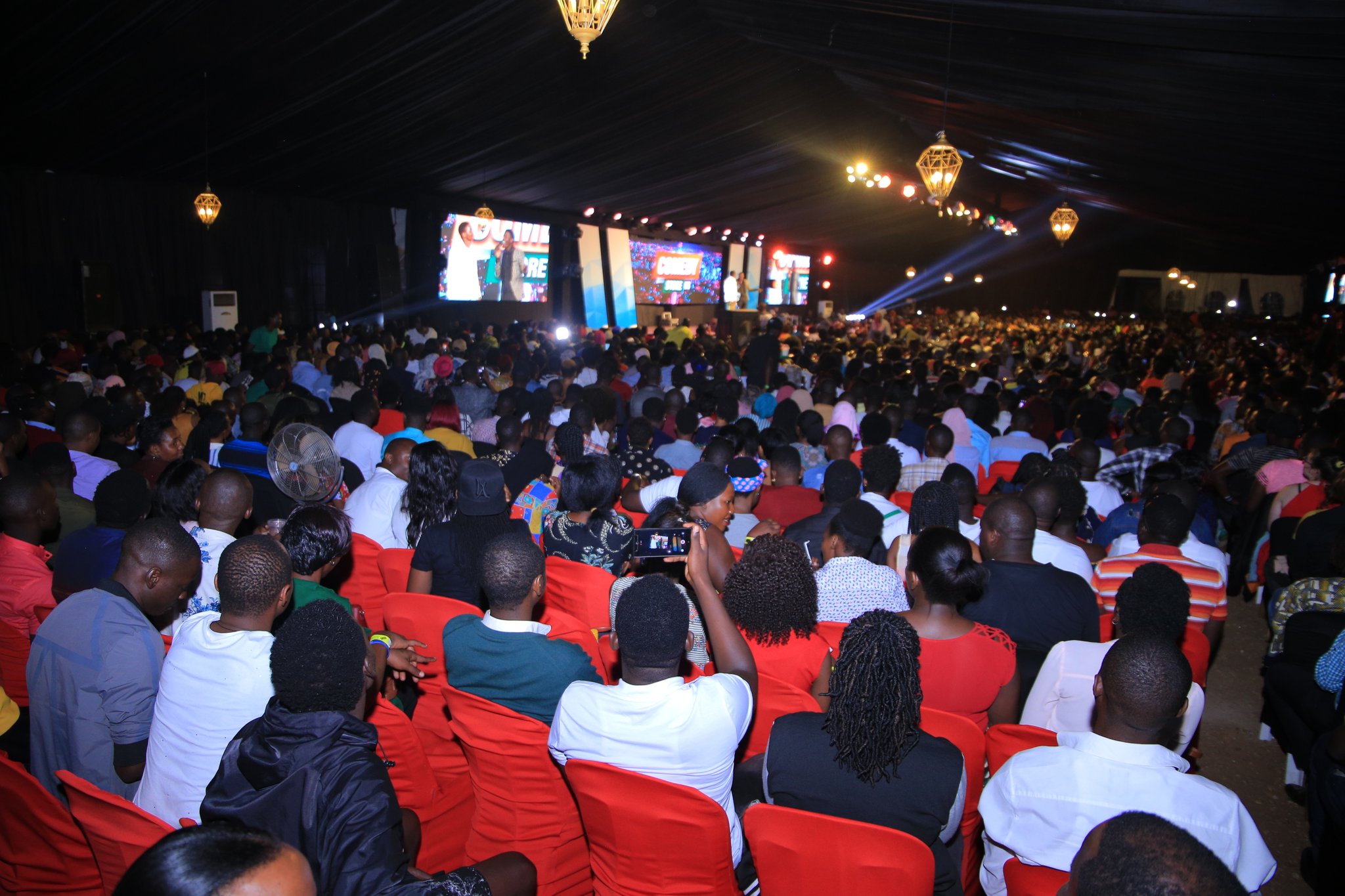 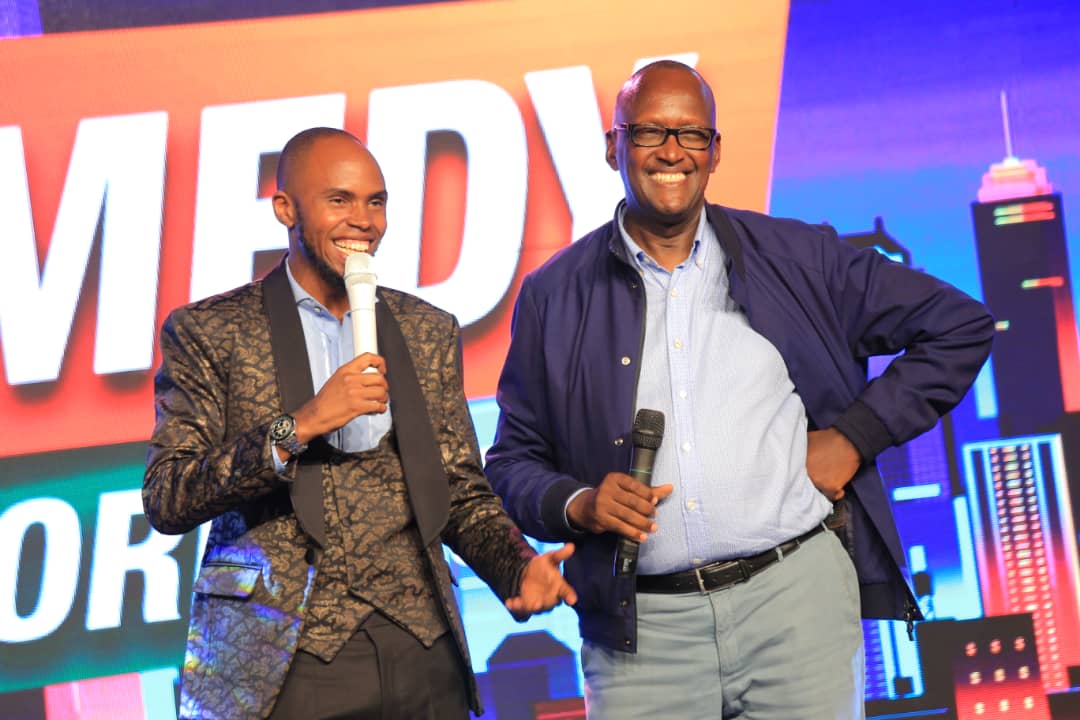 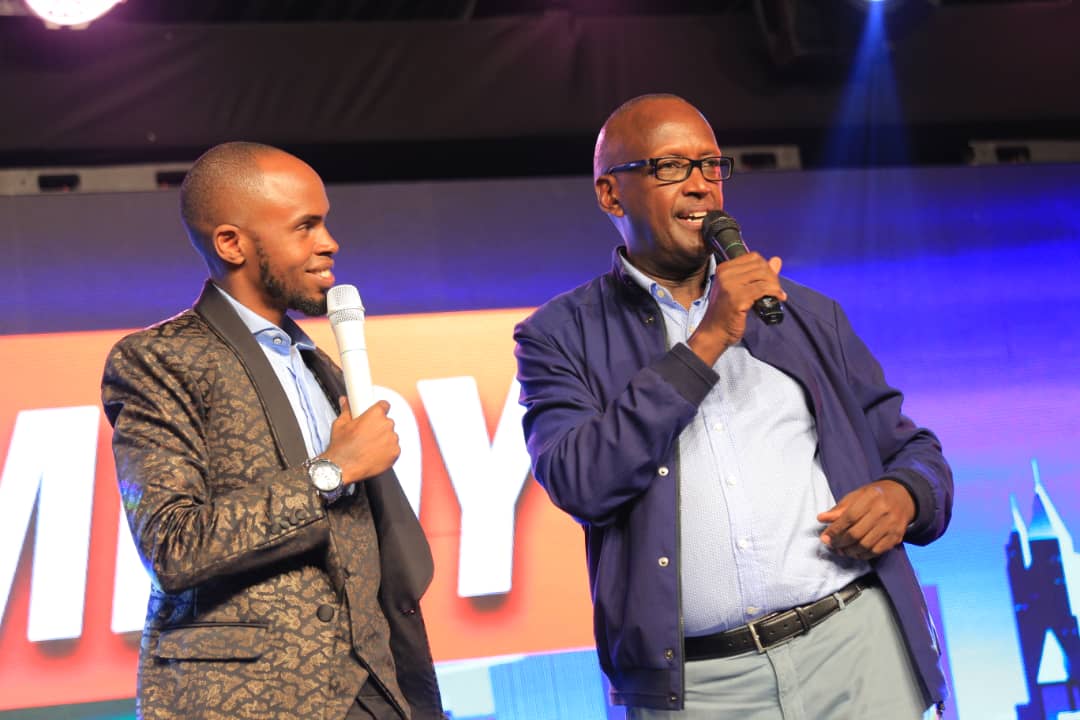 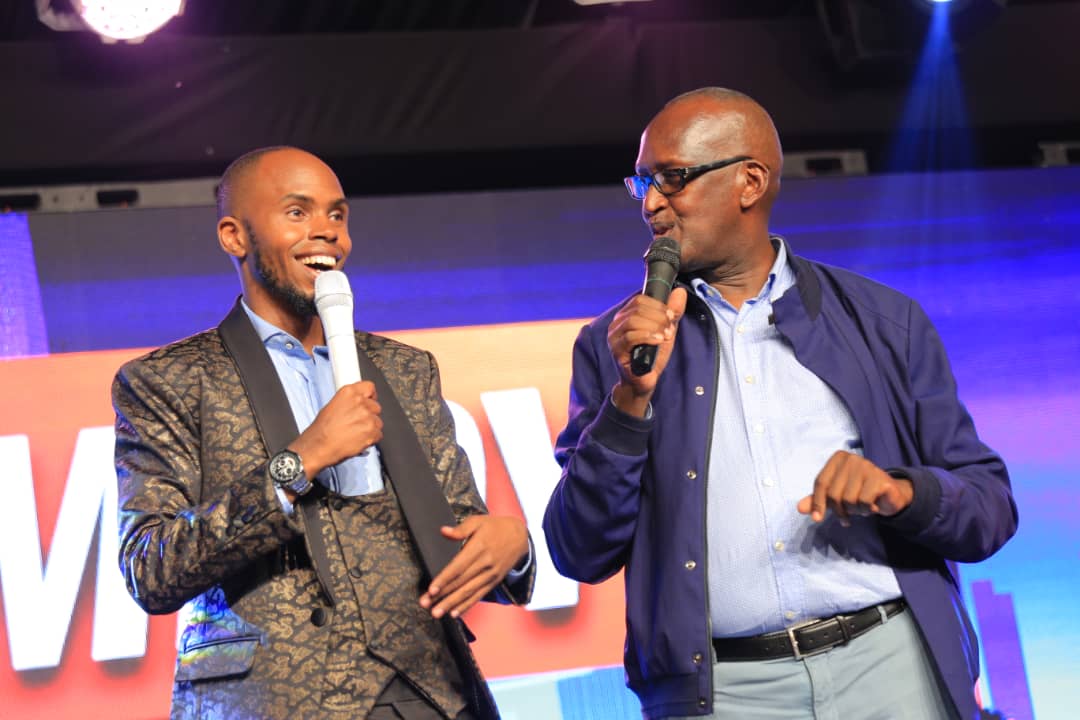 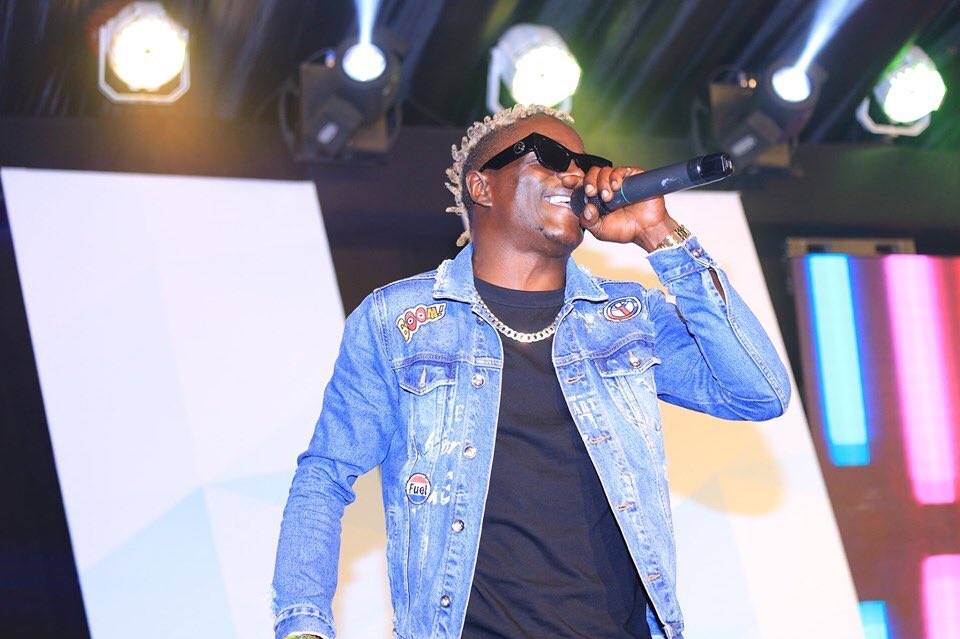 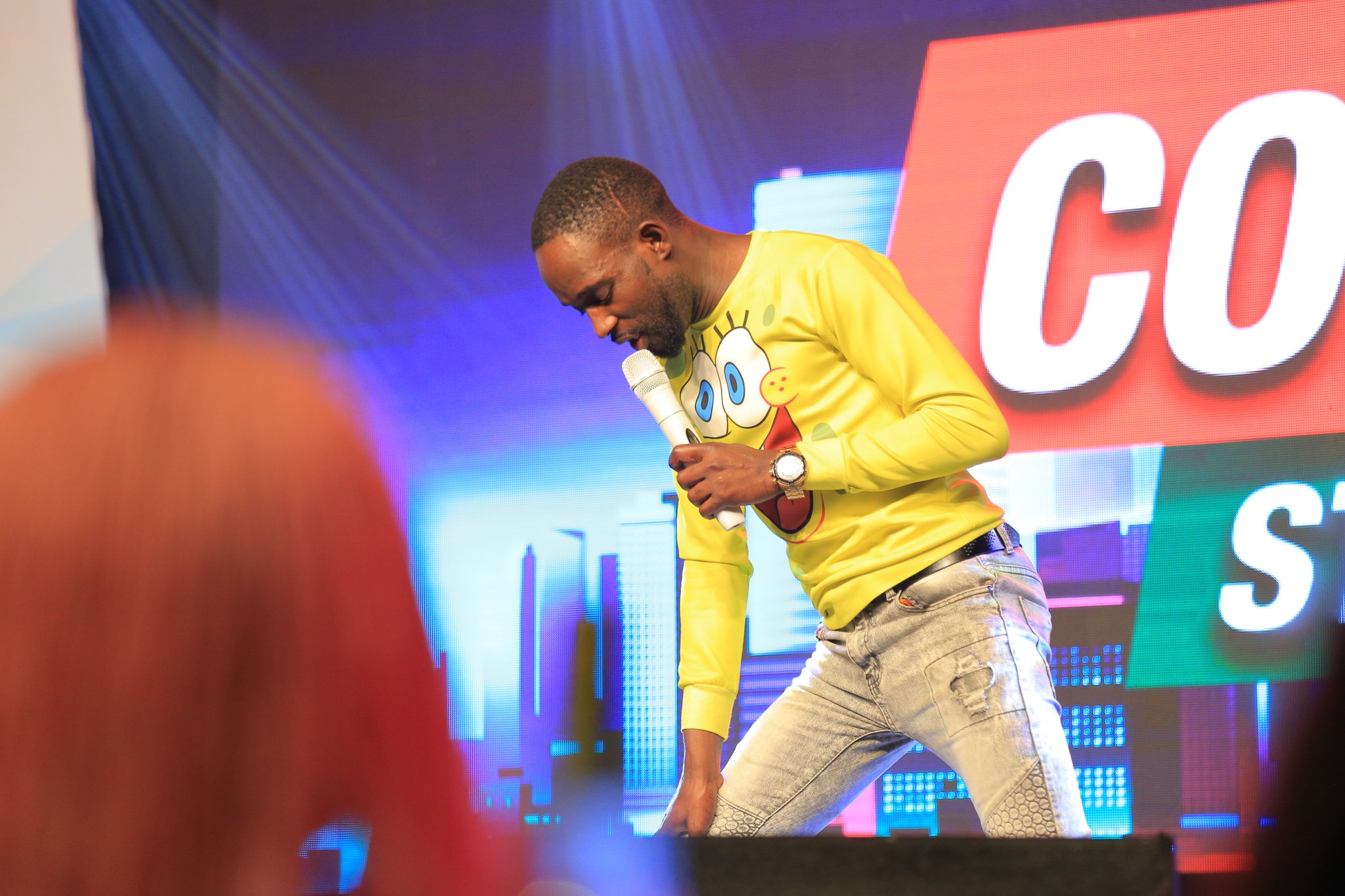 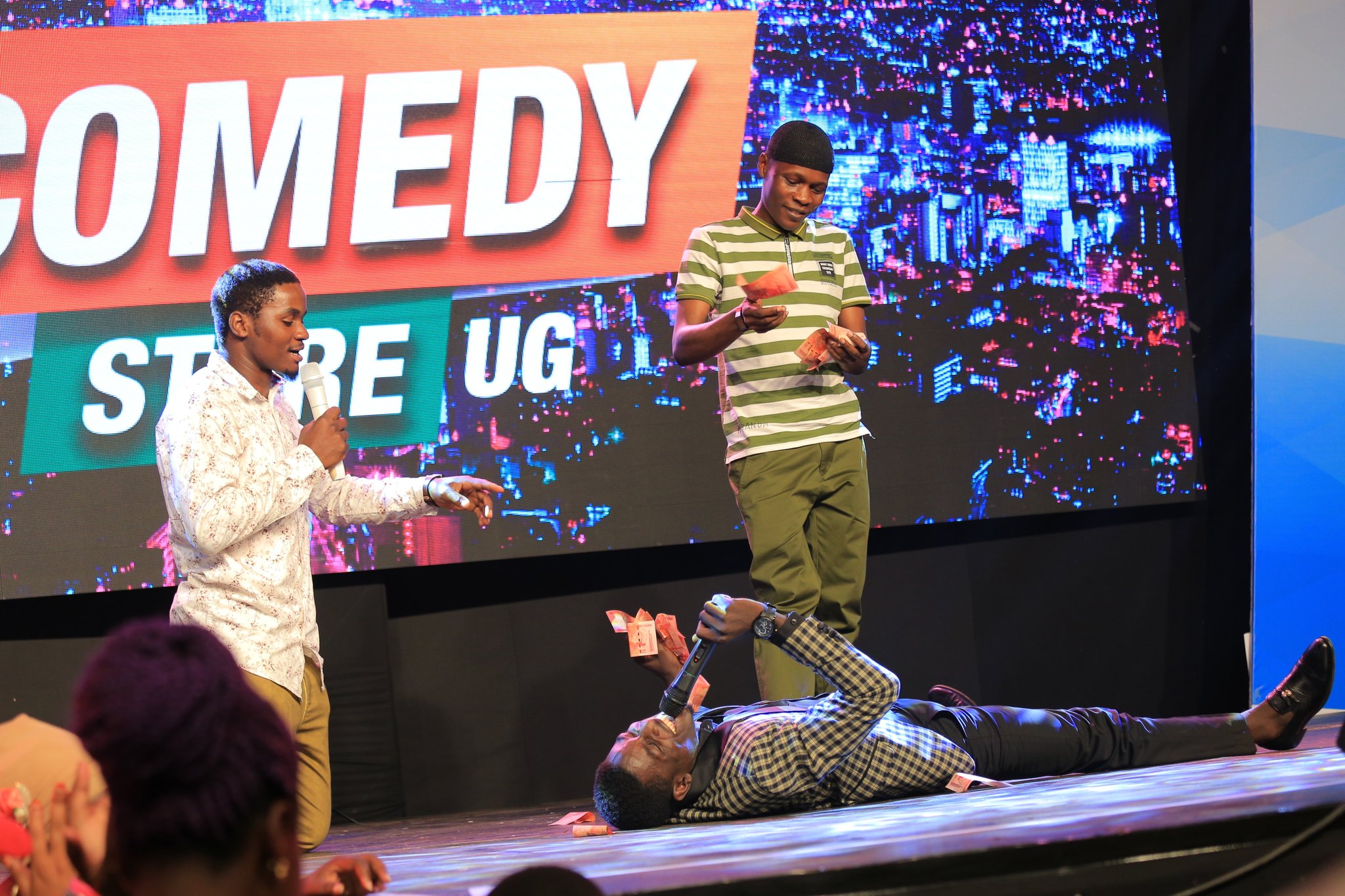 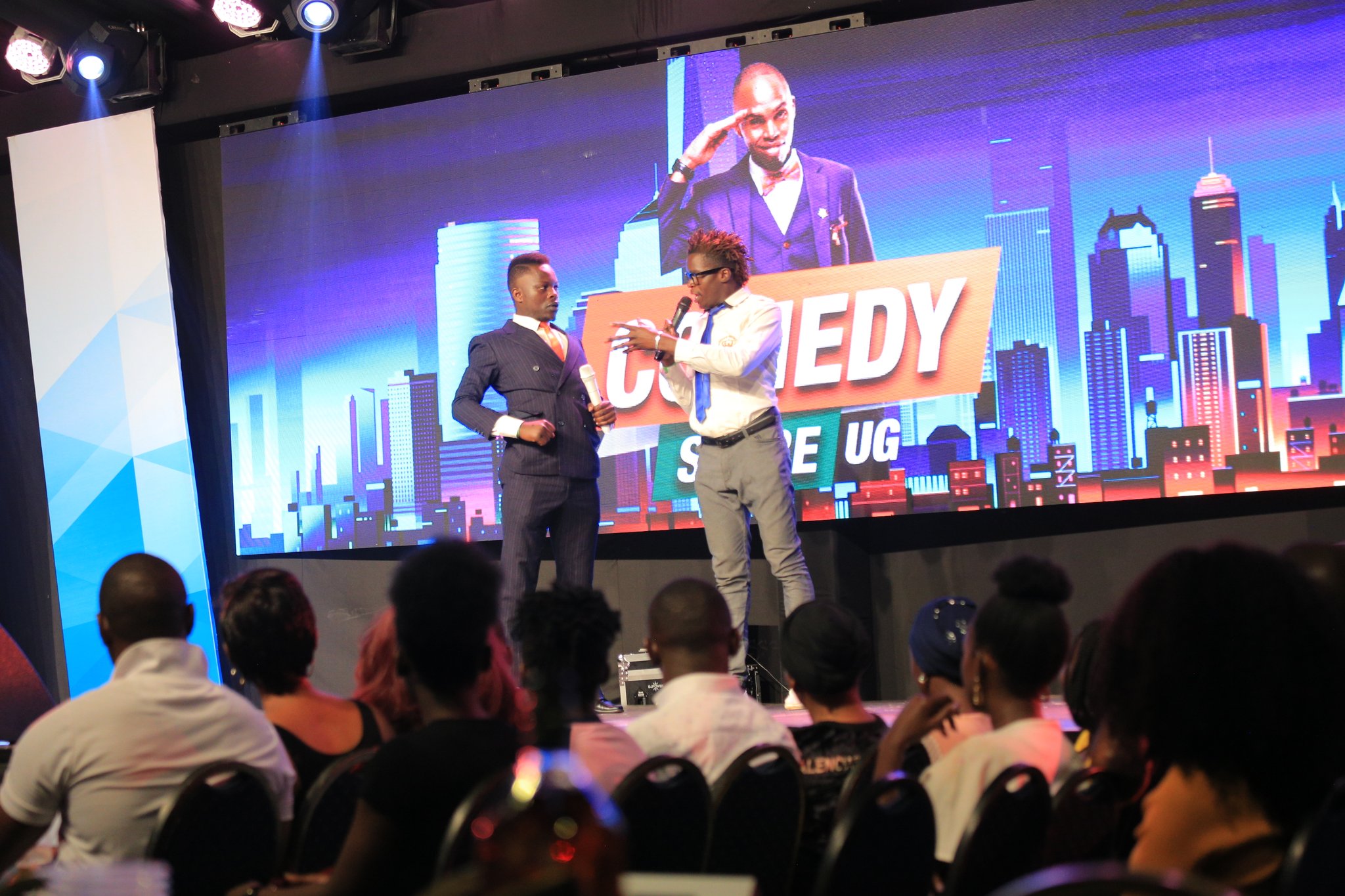