Well, most of the revellers who attended Alex Muhangi’s Comedy Store in Lugogo on Thursday were obviously there to have good hearty laugh, but it is perhaps singer Spice Diana that had the most of it. Her Christmas came in August.

Spice was among the three artistes lined up to climax the show, the others being John Blaq and Mbarara-based budding musician, Ray G.

The ‘Jangu Ondabe’ singer had joined Ray G on stage to perform their new duet ‘Omusheshe’. The reaction from the audience was evidently warm. The duo bagged handsome tips during their act.

But Spice’s shocker came during her sole performance when a little-known male fan joined her on stage and showered her with not just praises but also a whole lot of cash – in millions of Shillings.

Initially, not many knew what his intentions were. He had walked to the stage in company of an aide (who held money for him) from the ordinary section of the audience where they had been sitting. But it later became clear he had a lot of love for the songstress’ music and he was ready to put his money where his ‘love’ is.

“I have some message for you. Spice, you are a great musician. Because, every year after year, you have maintained yourself on the top,” the fan said.

“For being able to keep on the top of your game, I’m going to give you money that’s on top”.

An ecstatic Spice could not hold the excitement as she screamed in response.

The fan went ahead to describe the ‘Bajikona’ singer as beautiful and one who inspires other women to work hard as opposed to handouts from sexual activity.

“We don’t just love you because of your beauty. But you give the beautiful women the enthusiasm to work hard. You are better than these other girls who just care about money in exchange for sex”.

Although the ‘money bag’ didn’t reveal his identity, he later said he is a businessman. He told her his tip amounted to a whopping Shs 20m.

However, that wasn’t the only highlight of the night. Revelers had sat through what was hard-hitting hilarity from Nigerian comedian, Basketmouth who arrived in the country Wednesday for the gig.

The funnyman jested about almost everything – love and relationships, how Nigeria has so many pastors to the extent that anybody seeking to open a new church will find problems getting a name for it, and how Nigerians will exchange countless handshakes in a single minute.

Basketmouth also narrated an ordeal spending a night with a gay guy who had made him an exciting offer. The financial value of the offer had clouded all his judgment that he didn’t even notice the clear signs that the guy was not straight.

“You know they say every man has a woman in him. It is at that time (in bed) when I began to feel a hard thing that the woman in me came out. With no other excuse, I told him I was on my period,” he joked, sending the audience in wild laughter.

Other comedians who performed included MC Mariachi, Teacher Mpamire, Madrat and Chiko, Maulana and Reign, among others. 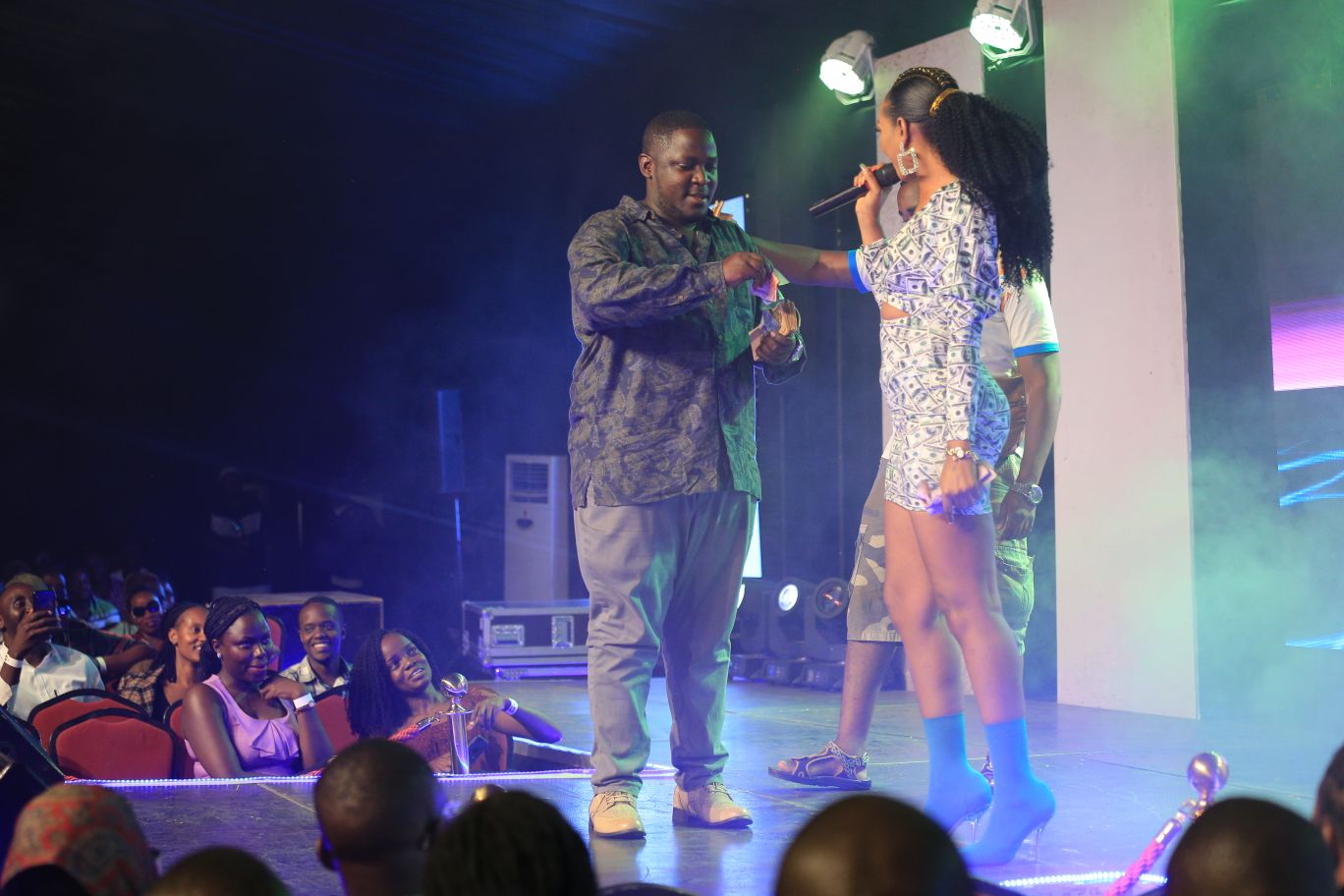 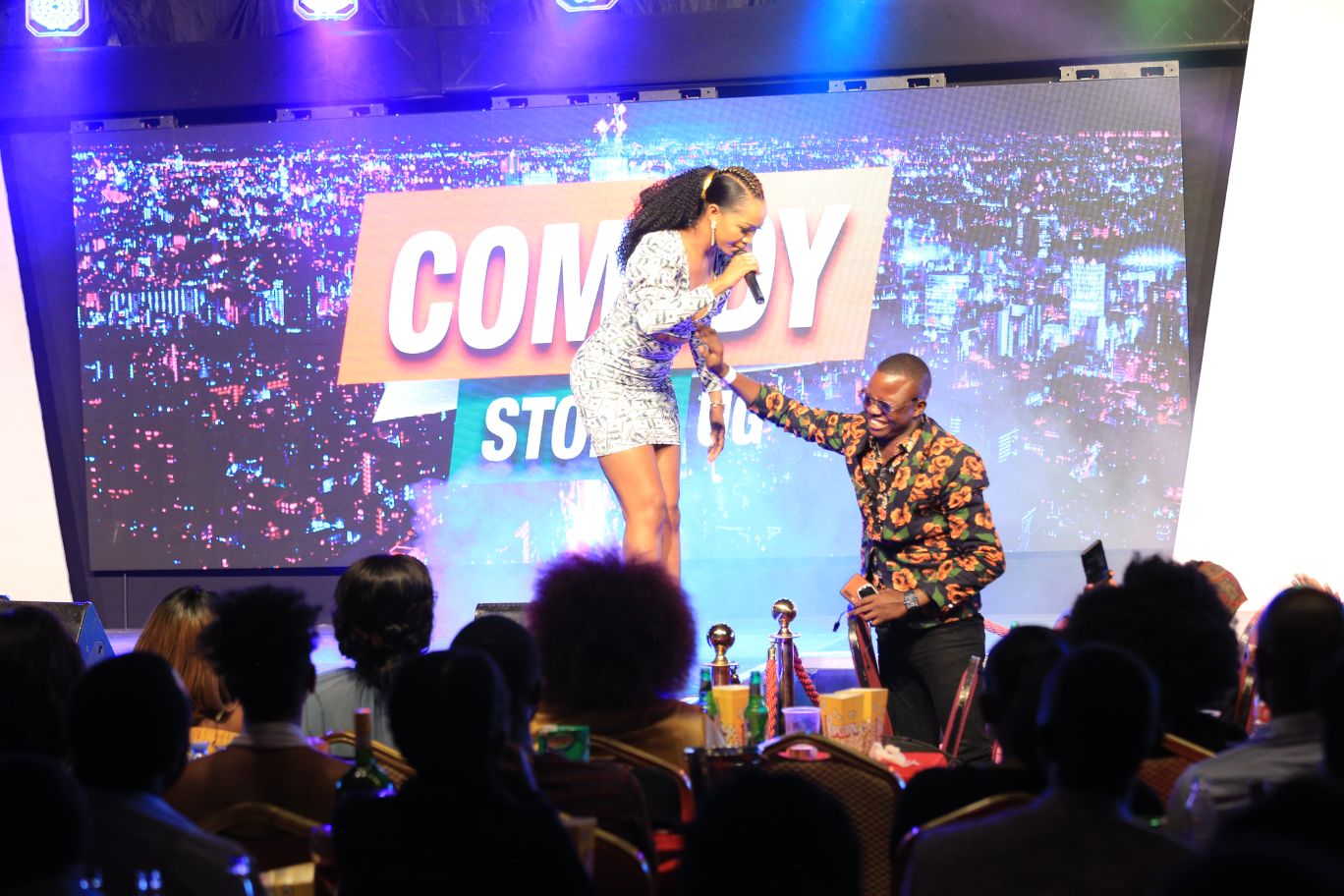 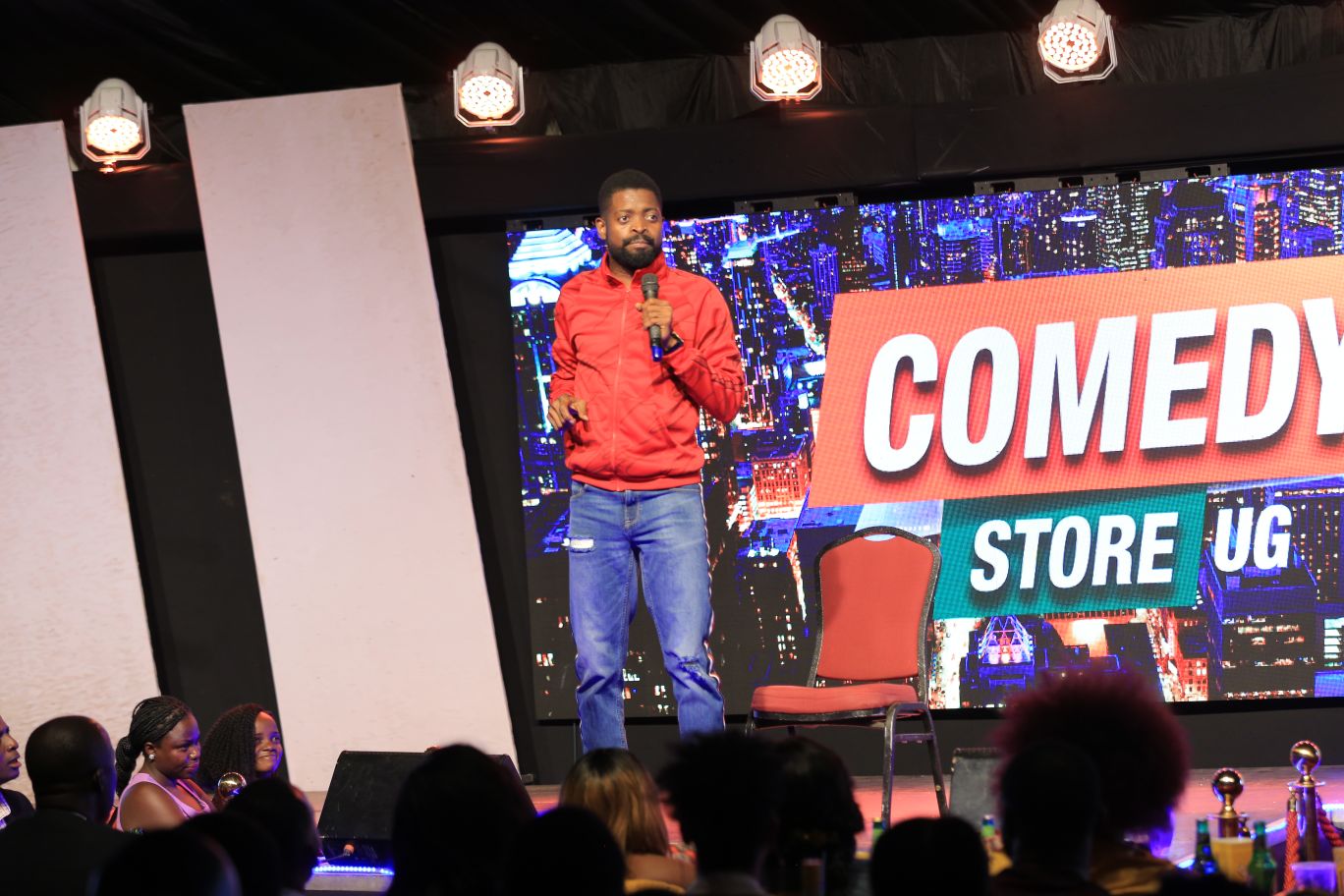 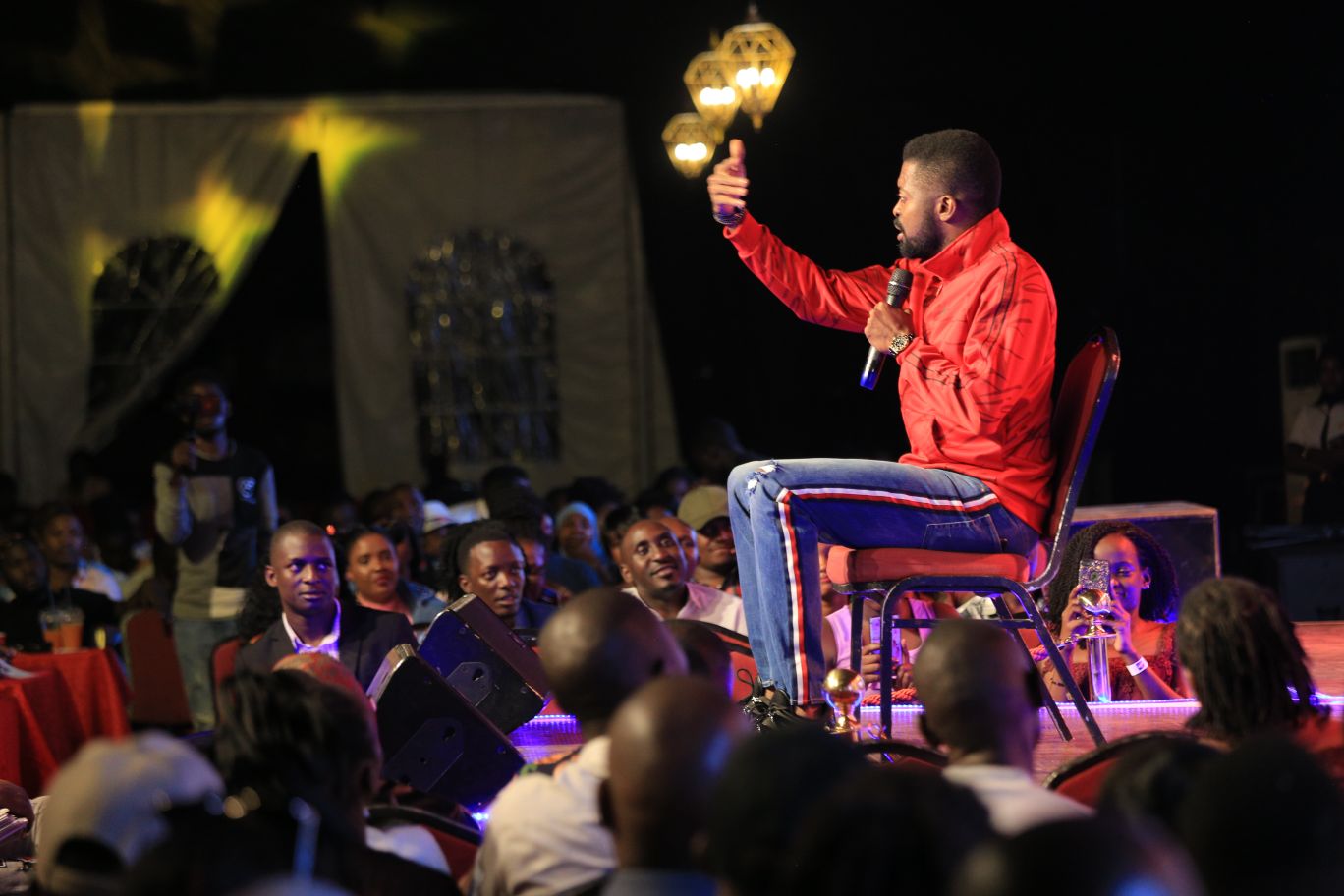 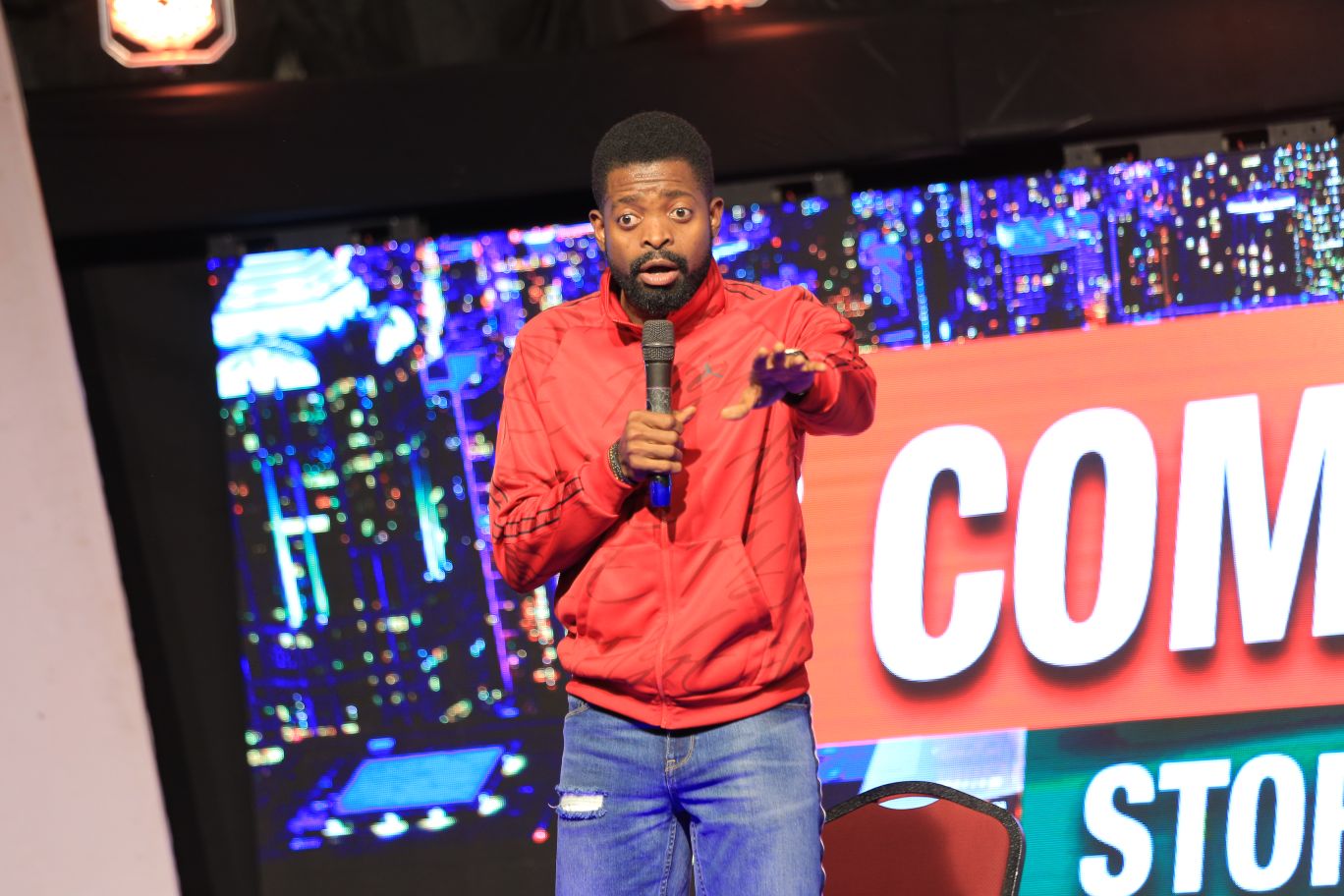 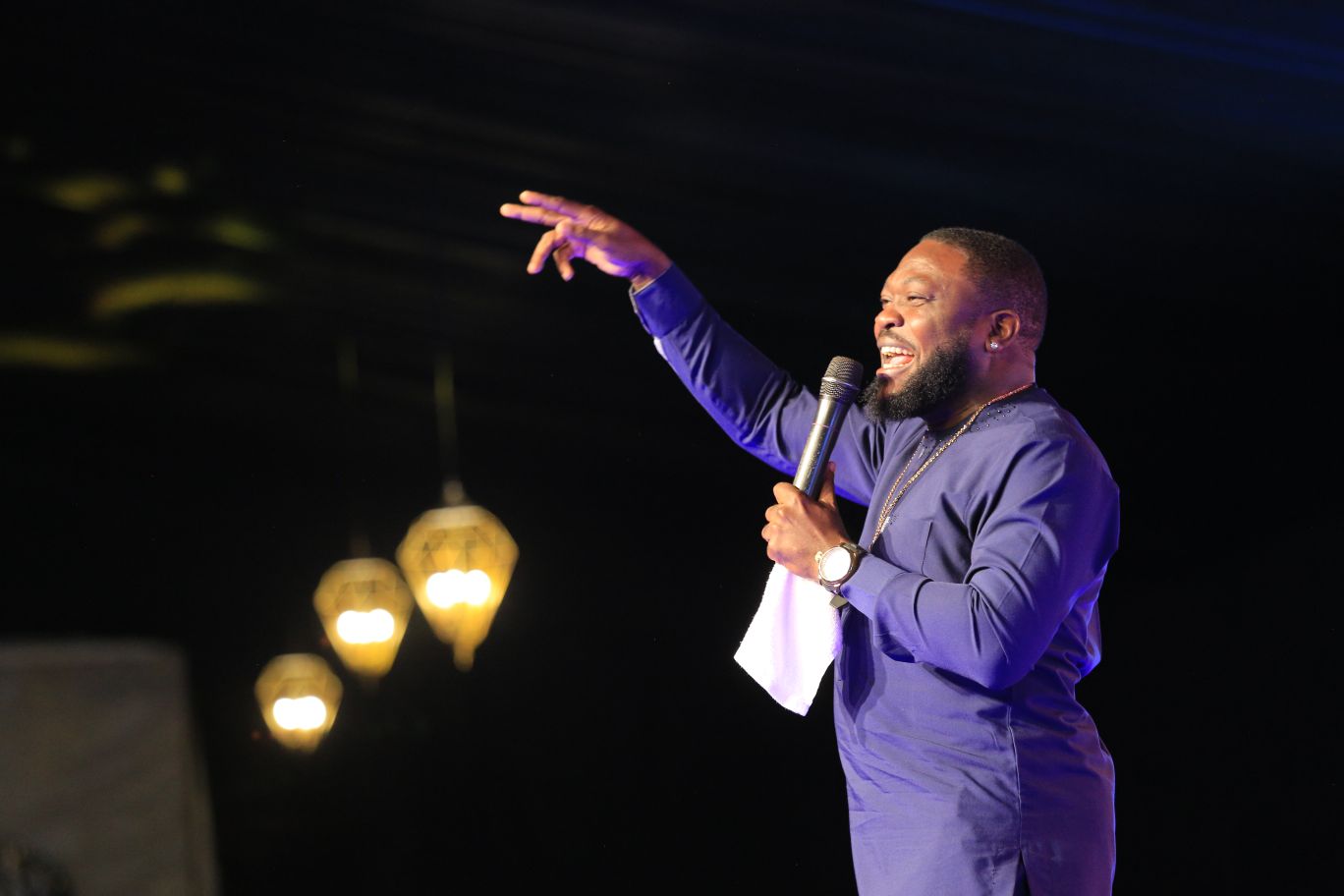 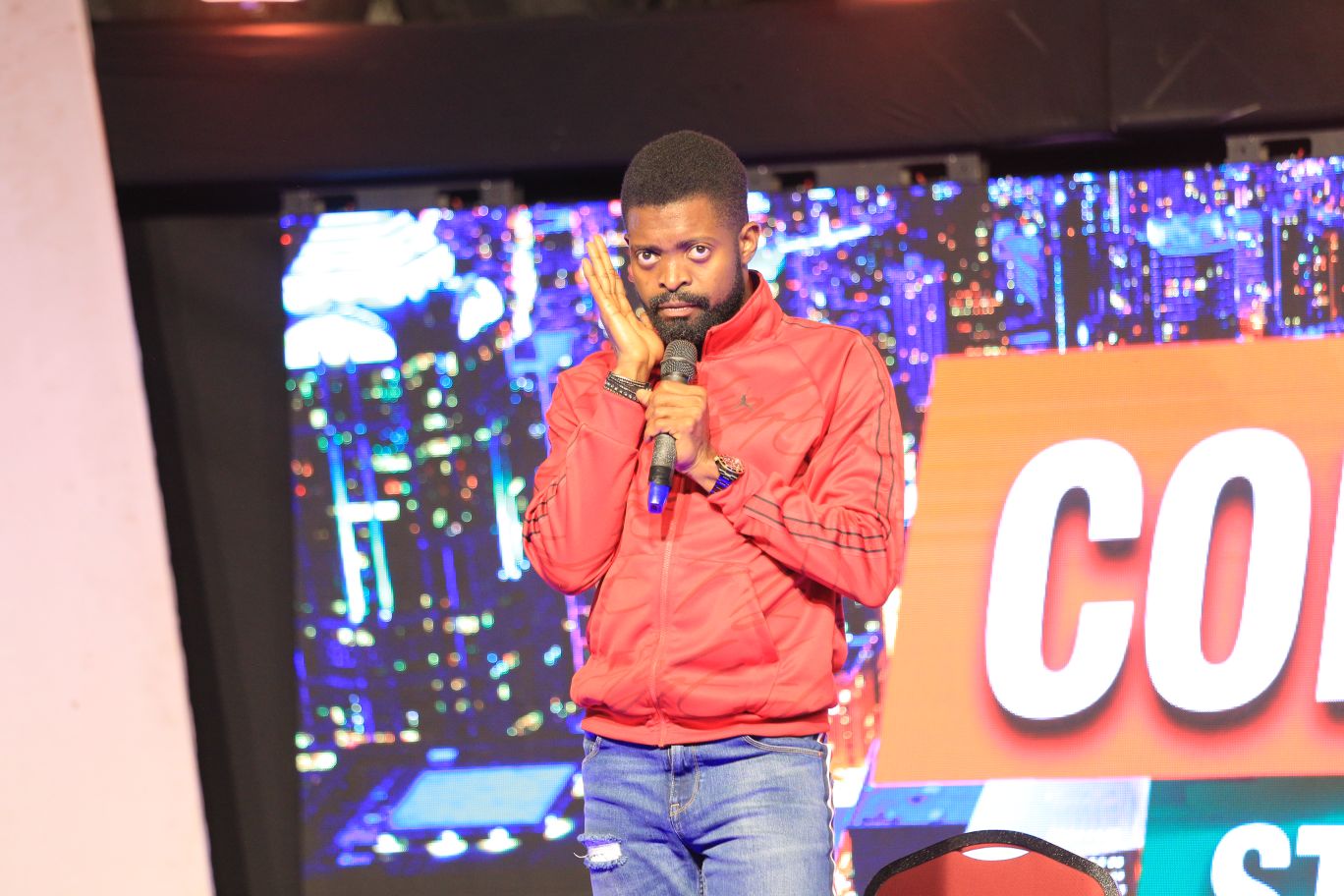 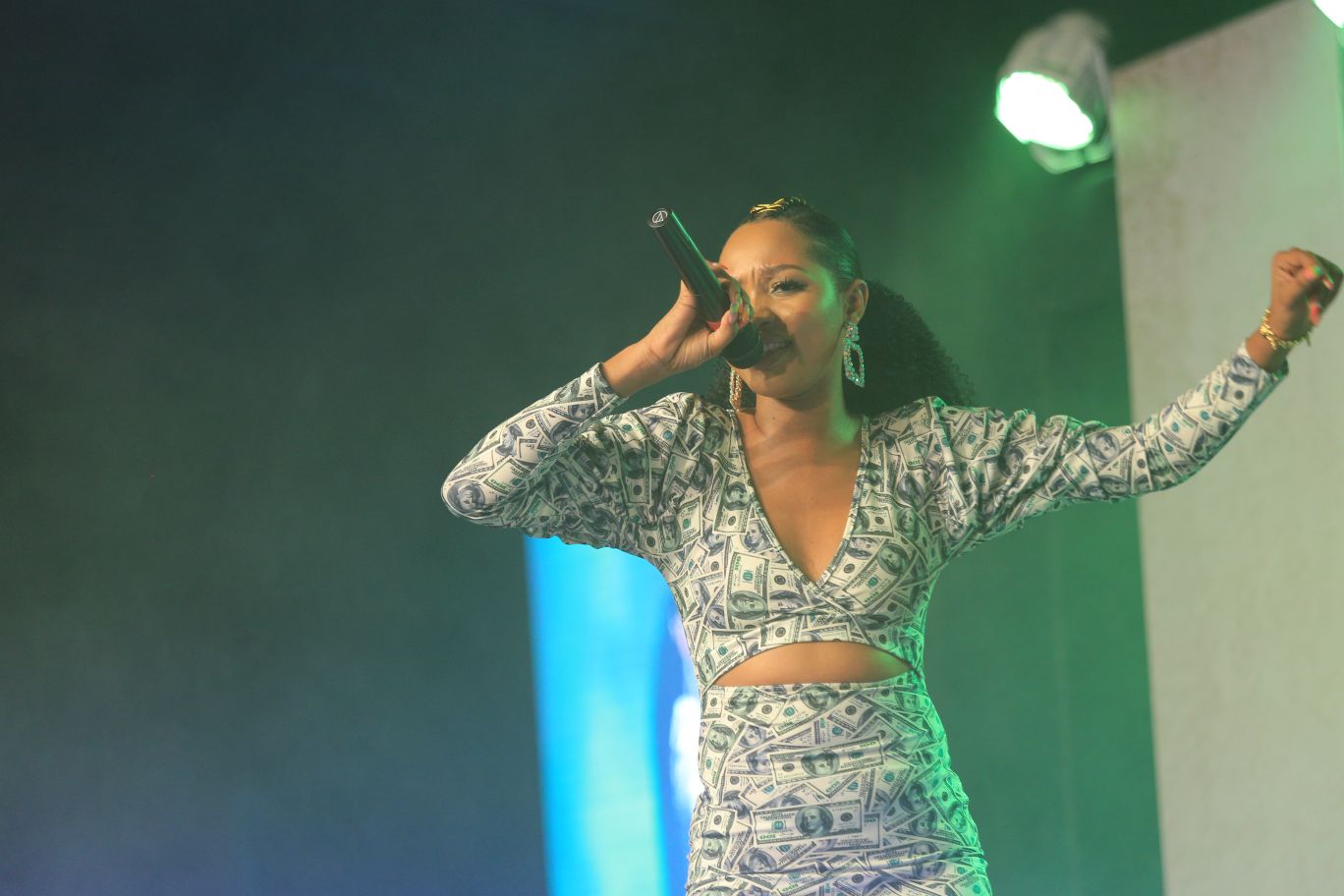 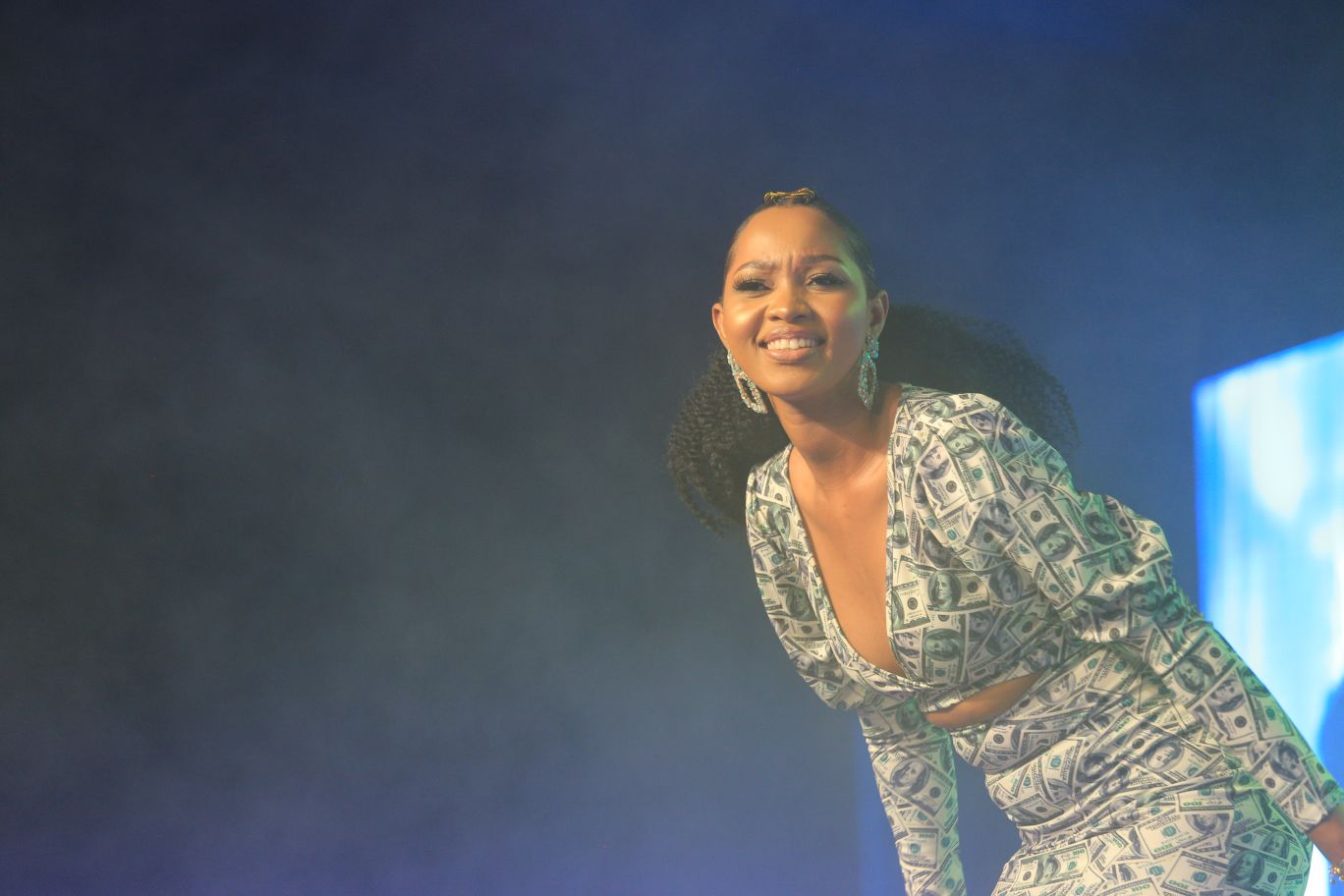 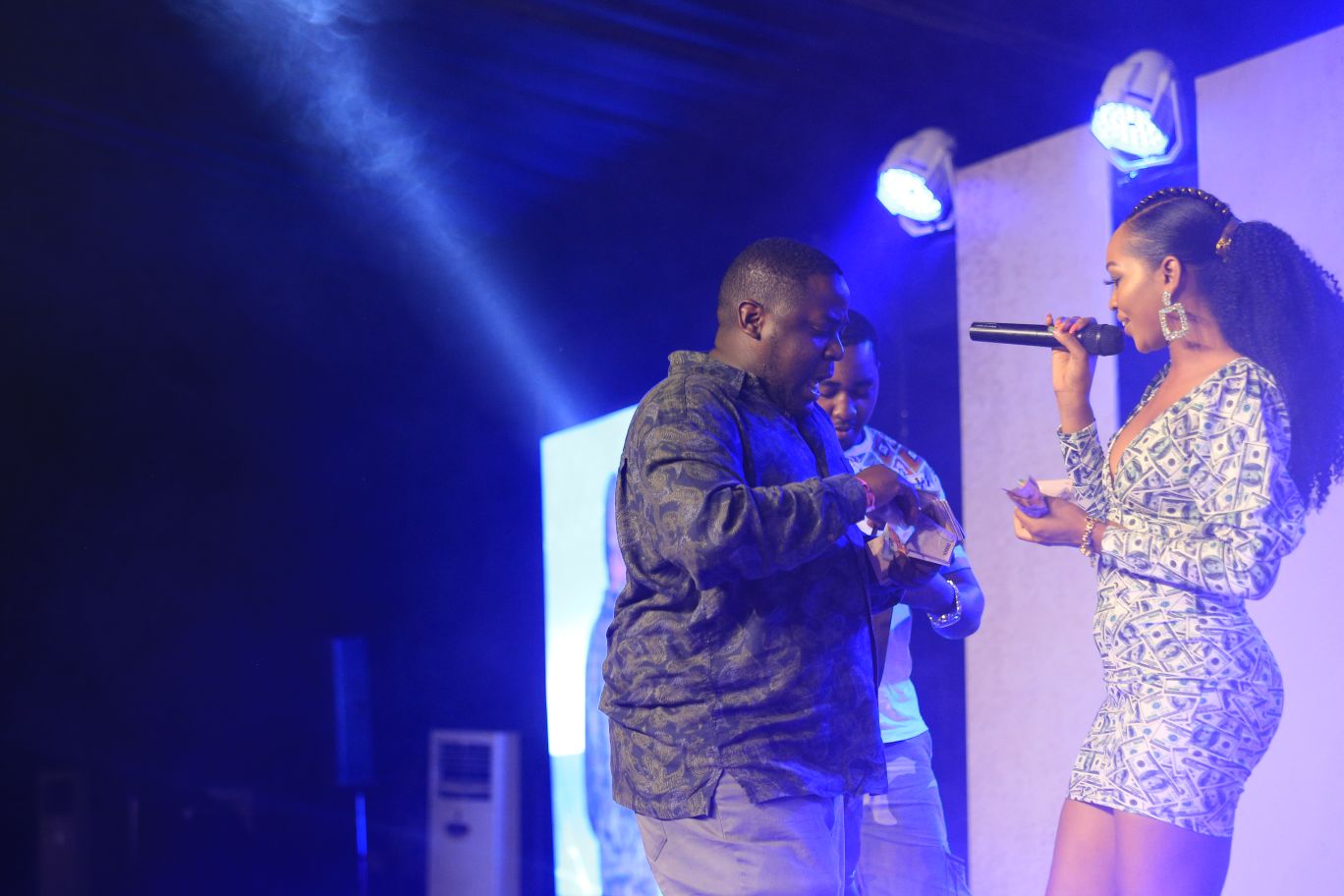 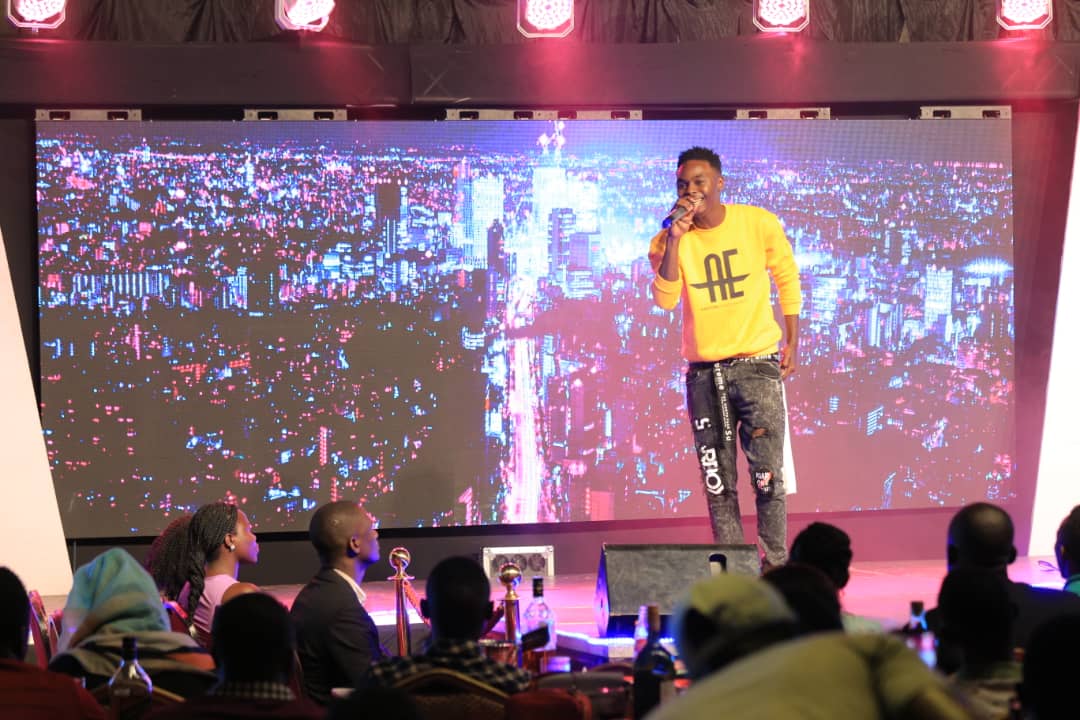 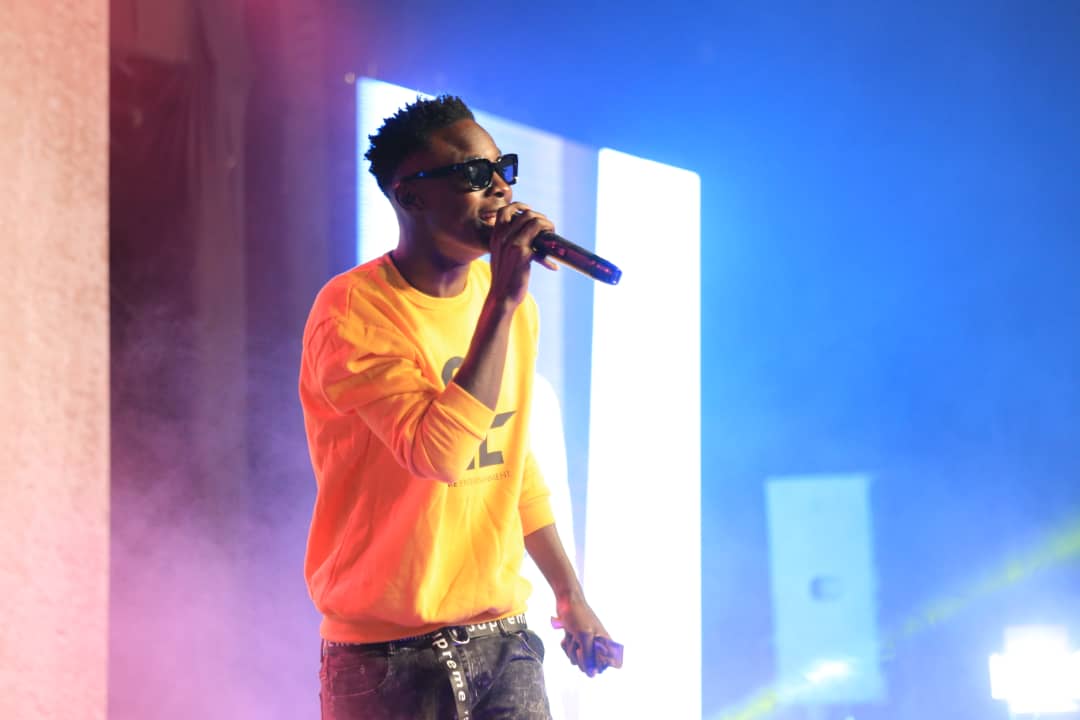 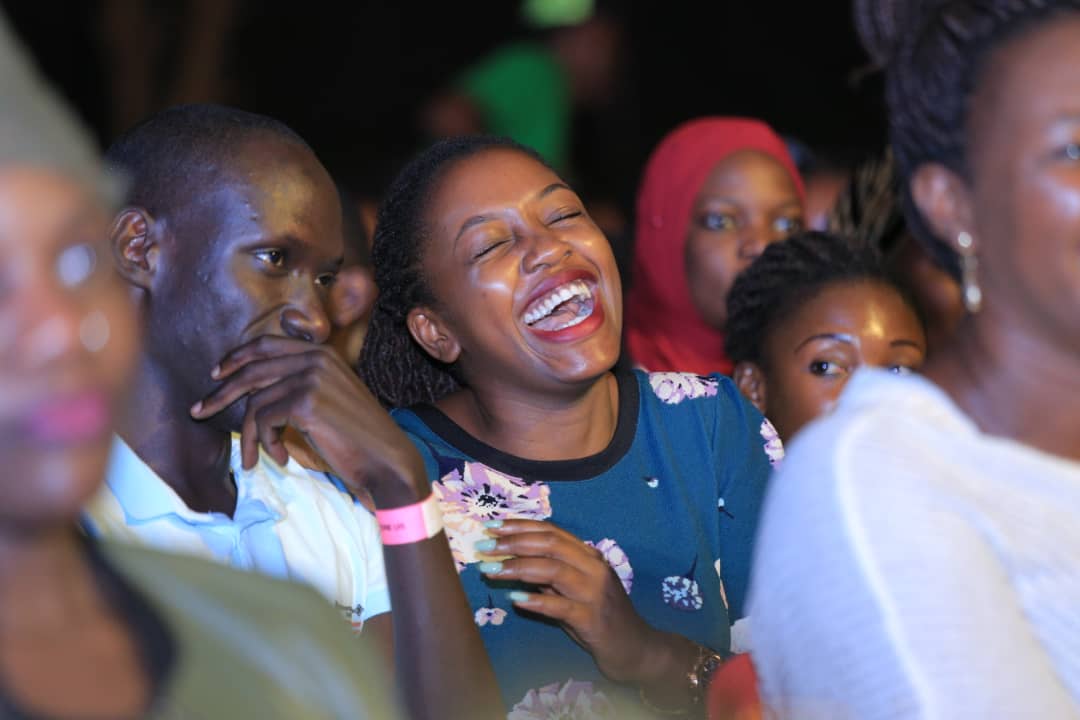 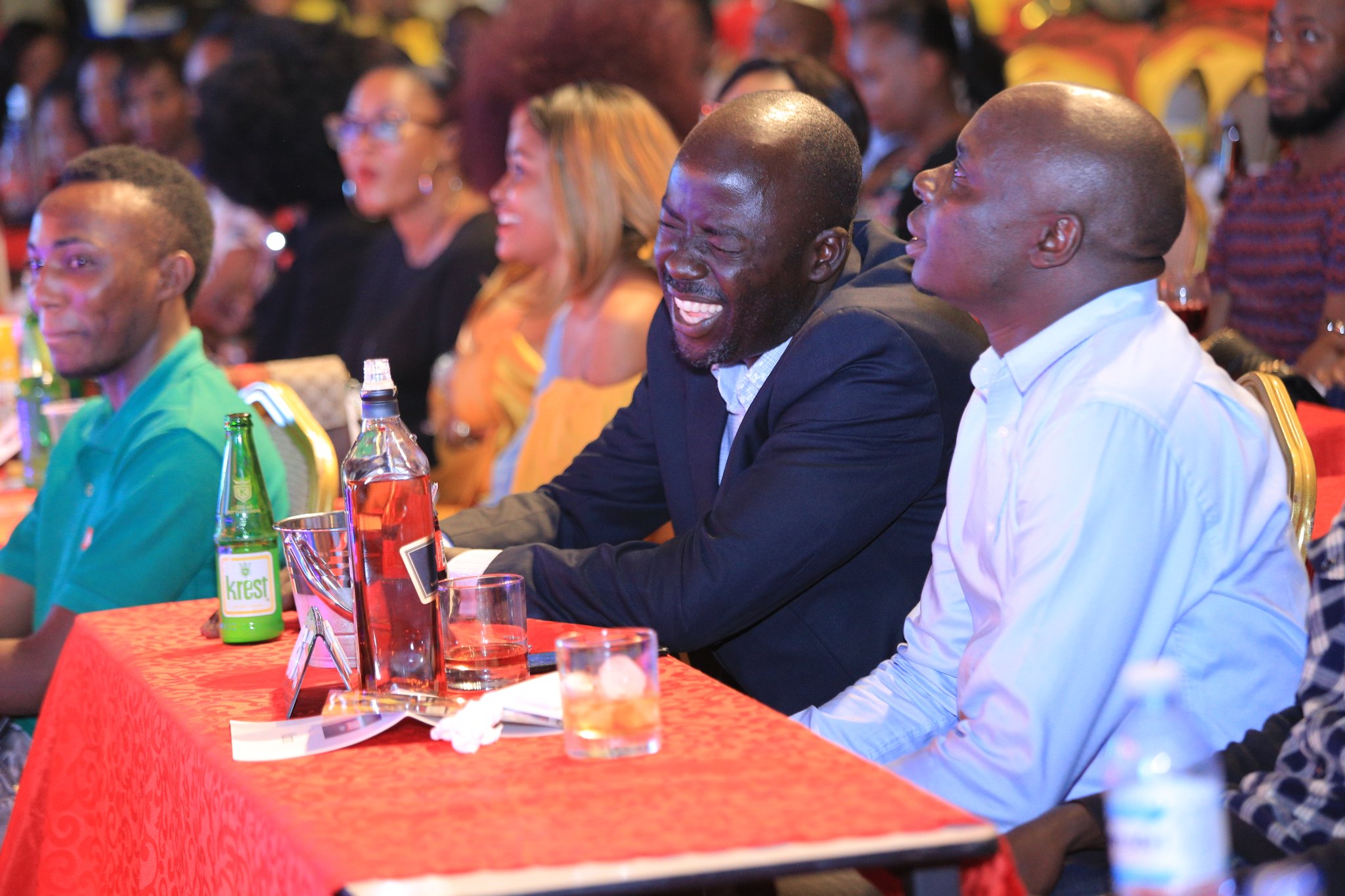 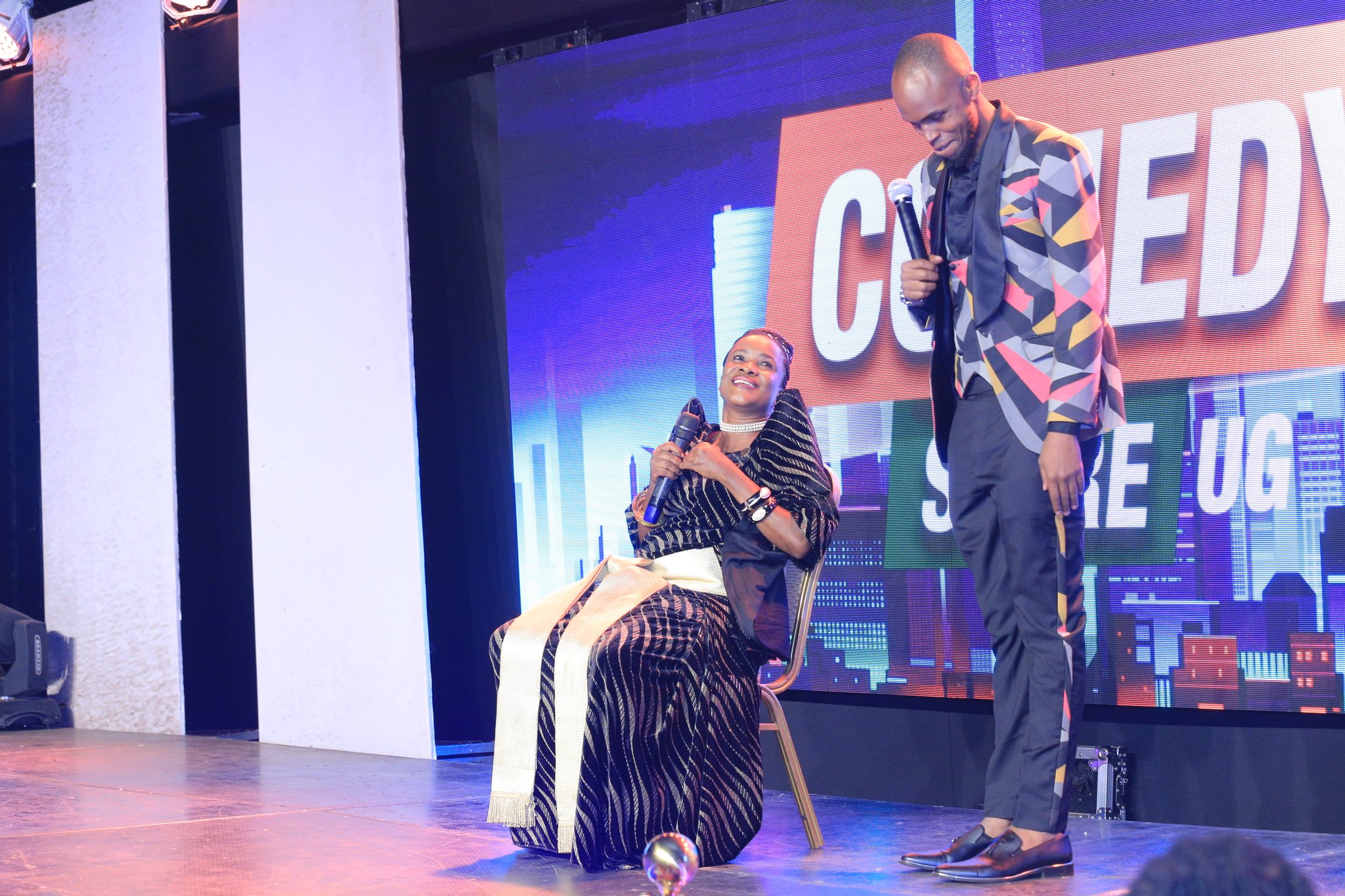 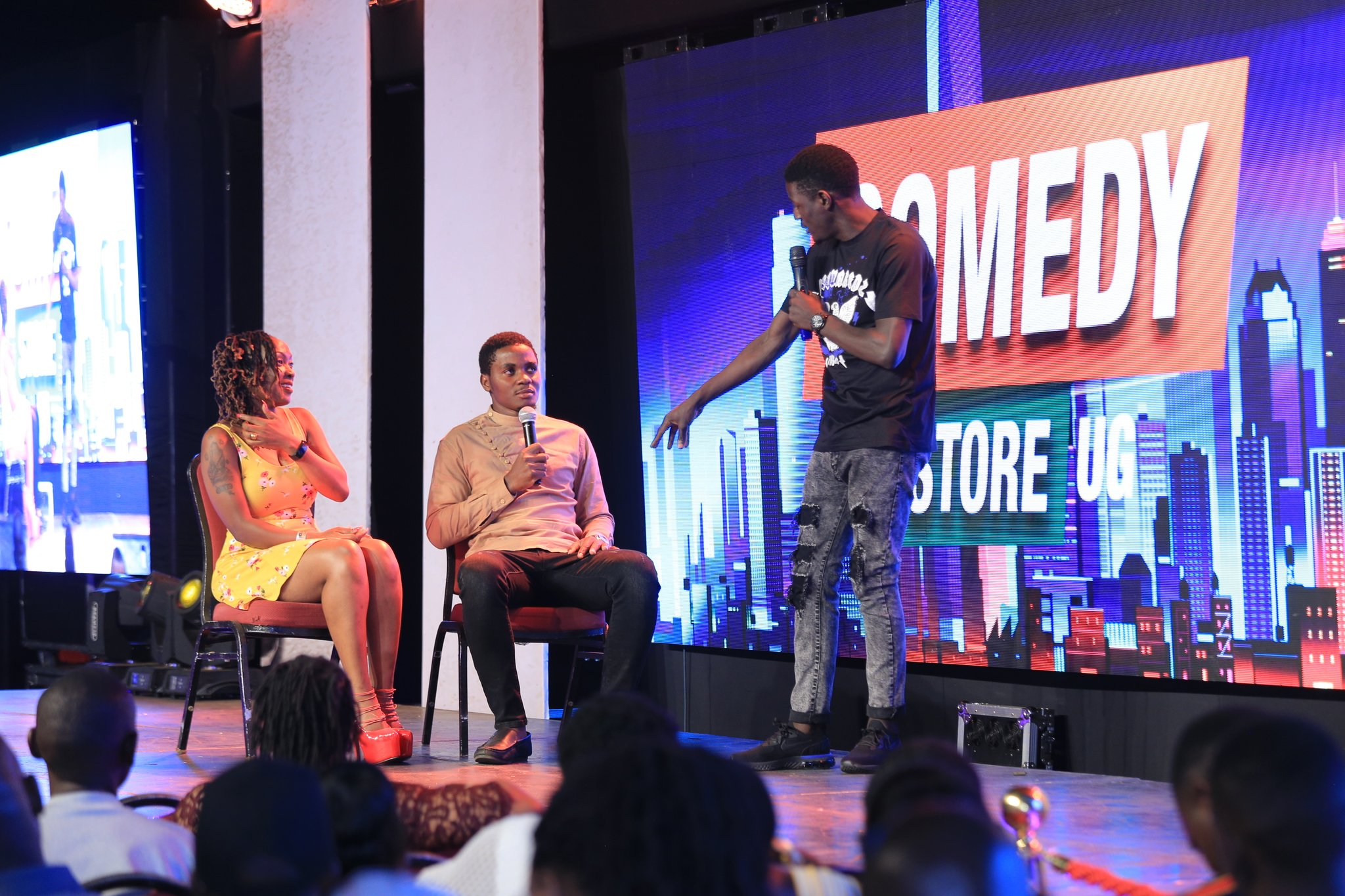 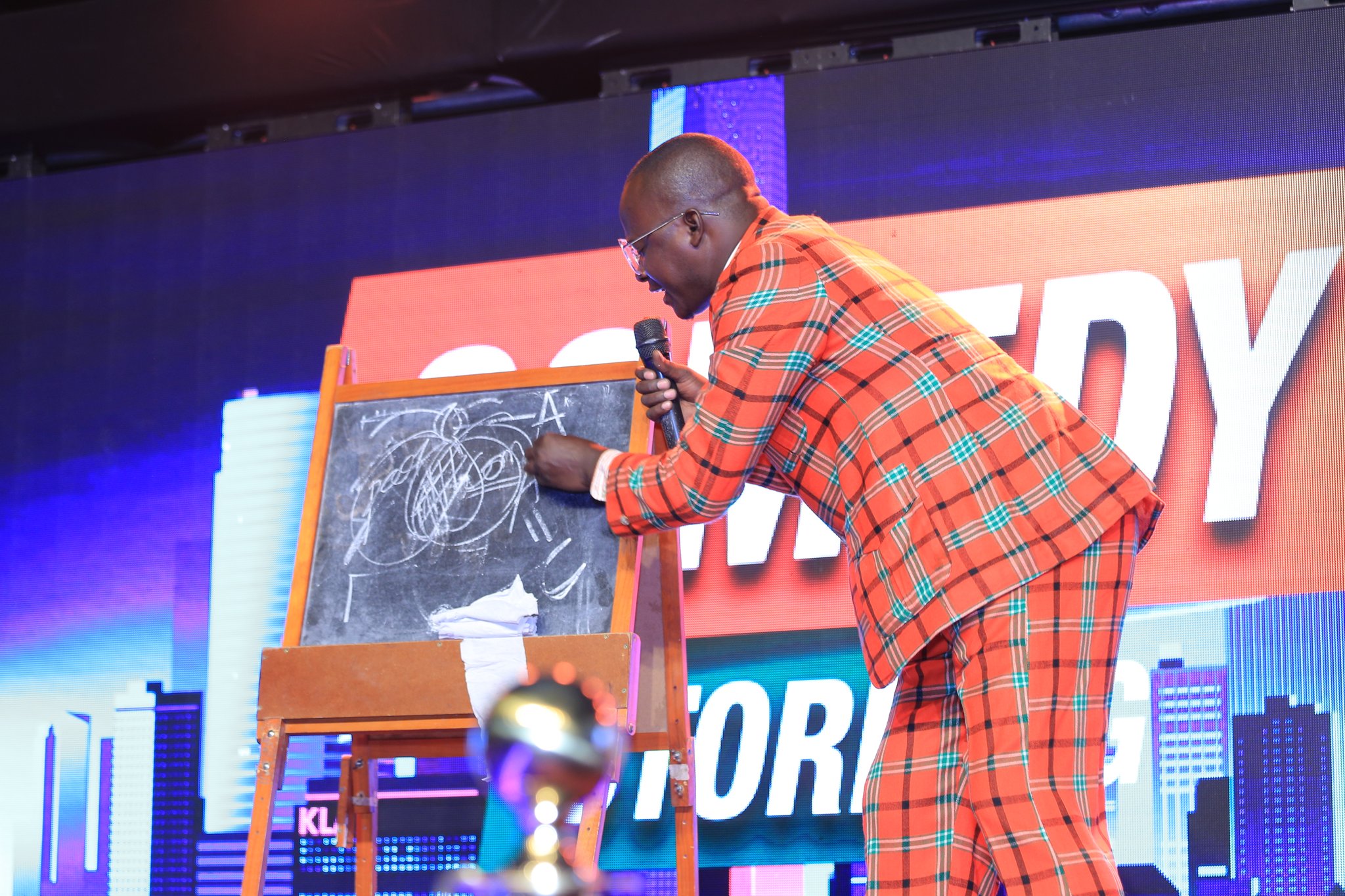 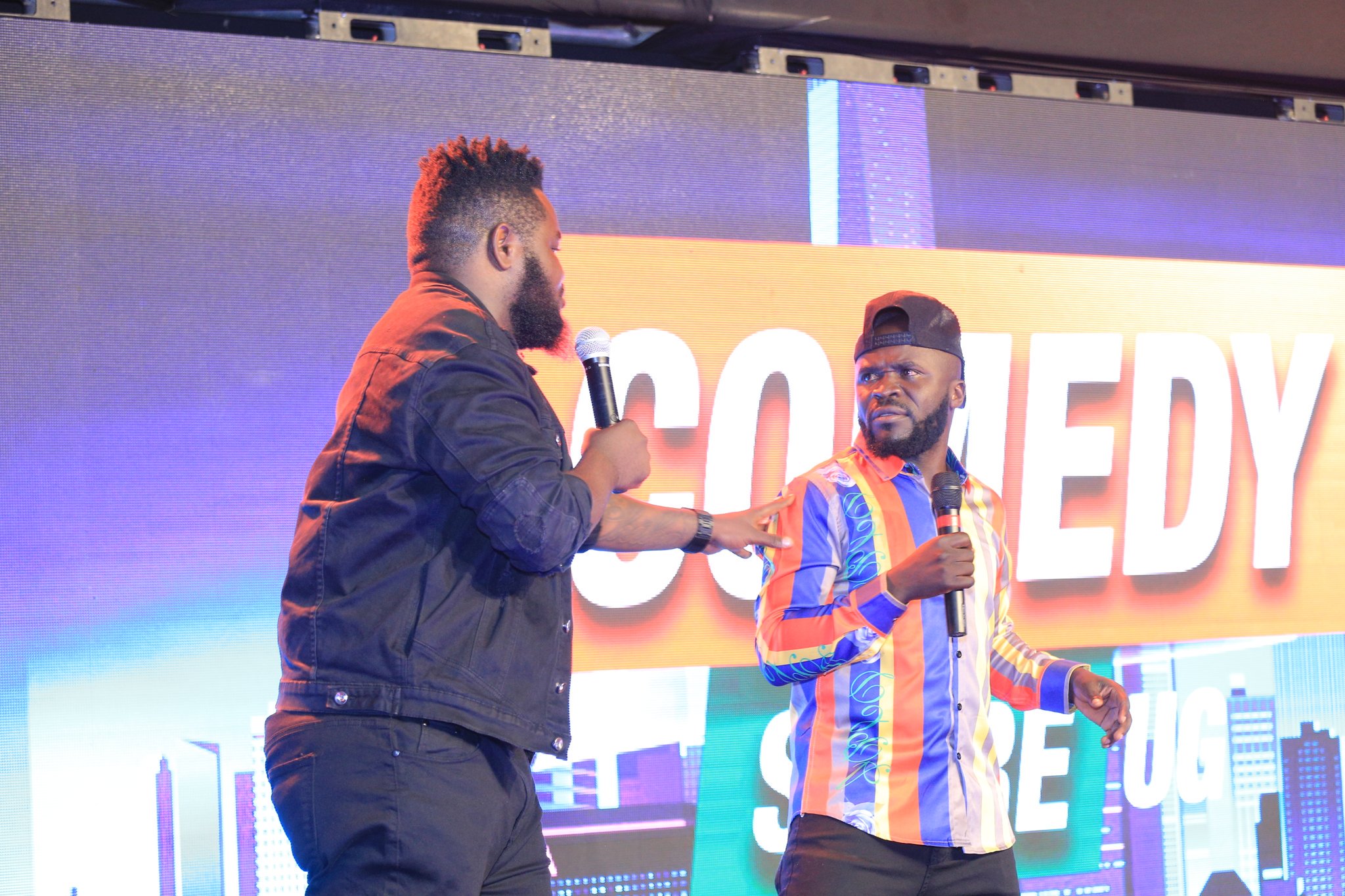 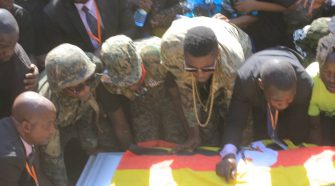