In a statement which announced terminating his services, the club management stated that they will make announcements on the new coach in the next 24 hours.

“The club management thanks the Mexican tactician for the services rendered to the club,” read a statement on the club’s official Facebook page.

“Vipers SC will in the next 24 hours make major announcements on the new technical team after the restructuring aimed at helping Vipers achieve its desired objectives at both local and international level,” added a statement.

His sacking came hours after a barren draw with Tooro FC at home in the StarTimes Uganda Premier League.

Vipers were also last week knocked out of the CAF Champions league when they lost 3-0 on aggregate against Algeria’s CS Constantine.

The Mexican joined the Kitende based side in August replacing Miguel Da Costa who was sacked by the club in July a couple of days after guiding the team to winning the league title. 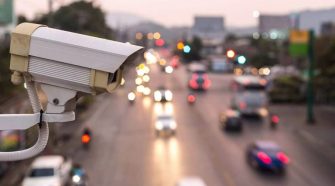