Finance Minister Matia Kasaija has revealed that government is investing a lot to bring down the cost of doing business as a long term effort to increase domestic revenue. The Minister said that significant investment has been made in road infrastructure, hydro electricity and the railway line which will spur economic growth.

He urged the citizens to be more compliant in paying taxes to make it easy for enable government fund majority of the national budget.

“We are upbeat on reducing the cost of doing business. We have put money into roads, railway and reduce the cost of electricity for manufacturers,” Minister Kasaija said on Wednesday. He was speaking at the opening of the three day Tax Payers Appreciation Week organized by Uganda Revenue Authority (URA) at Kololo Independence Grounds.

Kasaija said that government is already engaging some foreign investors that are willing to buy off the expensive loans used to build Bujagali dam so as to reduce the unit cost of electricity to below US 5 cents.

“Once the standard gauge railway is constructed, the transit time for cargo to Mombasa and back will be cut to within 24 hours. This means that business people will make more money, expand their business, get more profits and government also grows its taxes.”

Kasaija however lashed out at government officials that are accustomed to wasteful expenditure saying it frustrates efforts to increase tax compliance. The Minister advised that the different government agencies adopt a system where they share resources so to cut down costs.

“There’s big wastage in how we spend funds. I often receive numerous supplementaries for the events organized by government entities. Why can’t things like cars be shared between agencies other than hiring?” the Minister wondered.

He implored the public to take up the responsibility of exposing corrupt officials in the public sector since government has enacted anti-graft laws.

On her part, the Minister of General Duties Mary Karooro Okurut who represented President Yoweri Museveni at the opening ceremony equally warned that corruption within government will not be tolerated.

“There with be no tolerance to corruption. Those frustrating investors and government projects will be dealt with firmly,” Minister Karoro warned.

She asked URA to do more in fighting tax evasion as it weakens the cardinal principle of social justice and efficiency. Karoro said that Uganda must work towards increasing its domestic revenue in order to enhance service delivery but also eliminate over dependency on foreign aid. 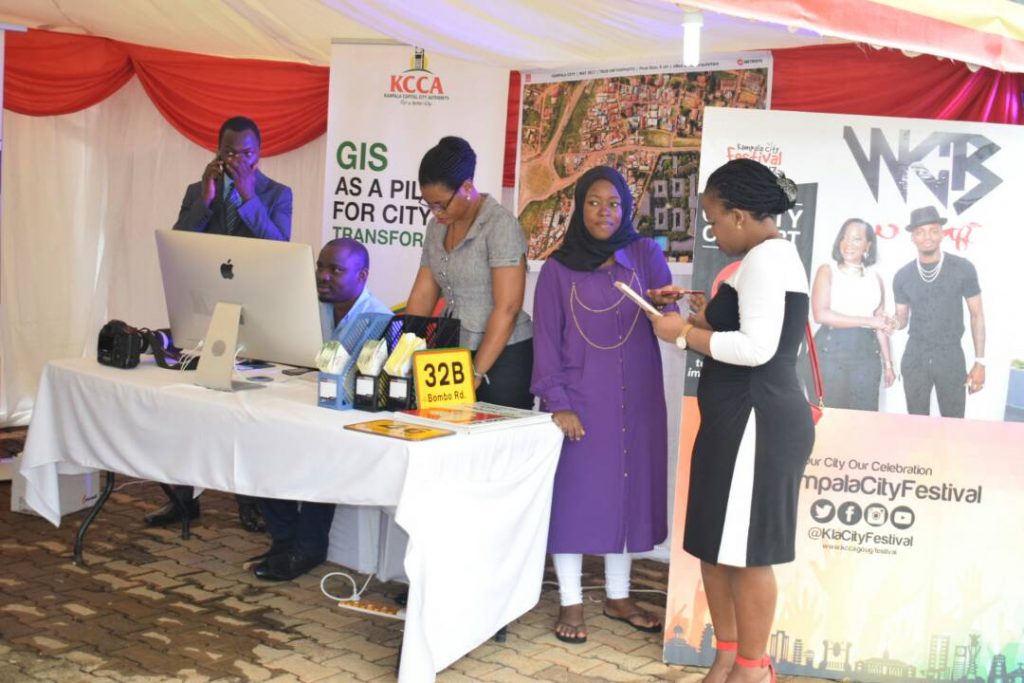 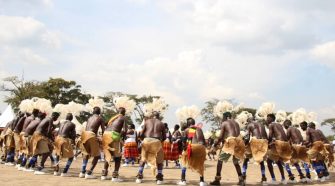