“Who Bewitced You?” – Abed Bwanika Scoffs at DP for Backing Besigye, Mbabazi

Former Presidential candidate, Dr Abed Bwanika of the People’s Development Party (PDP) has lashed out at the Democratic Party for backing every opposition politician that emerges instead of organizing the party to regain the glory it once had and take power.

He lambasted ‘bewitched’ DP for rallying behind former Presidential aspirants Dr Kizza Besigye and Amama Mbabazi saying it was a shame for a party with strong historical prominence.

He challenged DP to rise up to the challenge and focus on taking government and bring change to Uganda.

Bwanika was among the numerous politicians from opposition parties that spoke during the reunion of the Uganda Young Democrats (UYD), the umbreall of youthful DP supporters. The event took place at the Makerere University rugby grounds.

Bwanika blamed the Democratic Party which is Uganda’s oldest political party along with the Kingdom of Buganda for sustaining President Yoweri Museveni’s reign by choosing to take a back seat in the struggle for transition of power. He said that Buganda and DP have not assumed their place despite their resources.

“Uganda’s problem is Buganda and DP. DP is one of the first strong parties which is strategically located in the central region but it has only focused on taking a lesser positions,” Bwanika said.

“Today you are in Kasangati, the next day your are somewhere else. The other day I saw some of you supporting Amama Mbabazi. A whole party that boasts of being the oldest, a party that had people as Paul Kawanga Semwogerere as members. Who bewitched DP?” Bwanika added.

In a spirited speech that was characterized by cash tips from participants, Bwanika repeatedly questioned what is holding Democratic Party back. He said it was time for the party to choose to either take back the popularity it once commanded by assuming leadership, or quiting politics.

He said he was once a UYD member who admired the works of Semwogerere but has been let down by the events in the once glorious party.

He cited the continuous internal squabbles which he said have crippled DP’s progress, describing the party as it’s own biggest enemy.

“Once you show us where it is we are headed as a party, only then shall we come back to our party,” he said.

Bwanika took a swipe at FDC’s Dr Kizza Besigye whom he said he isnt ready to support for the 5th time. 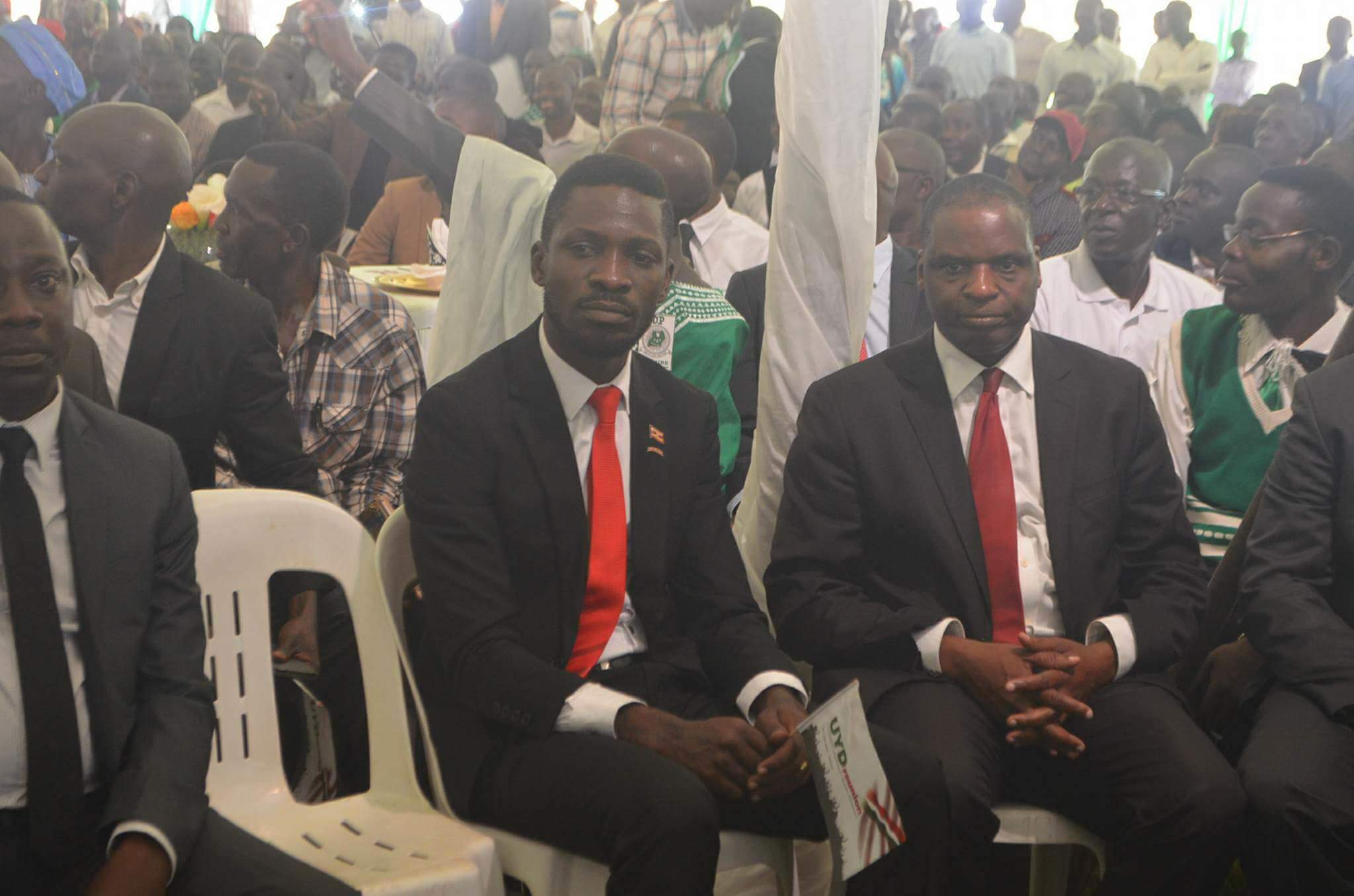 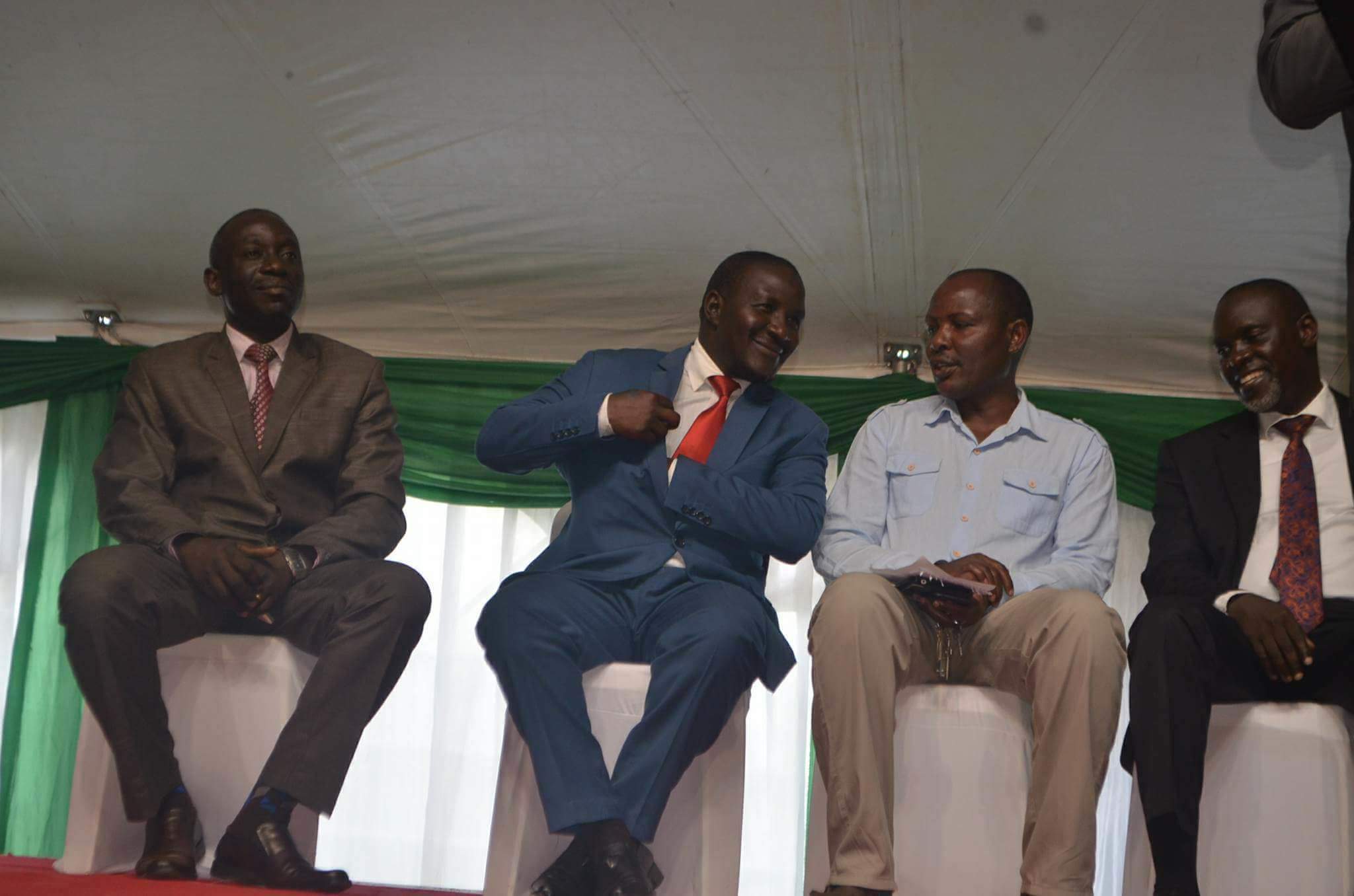 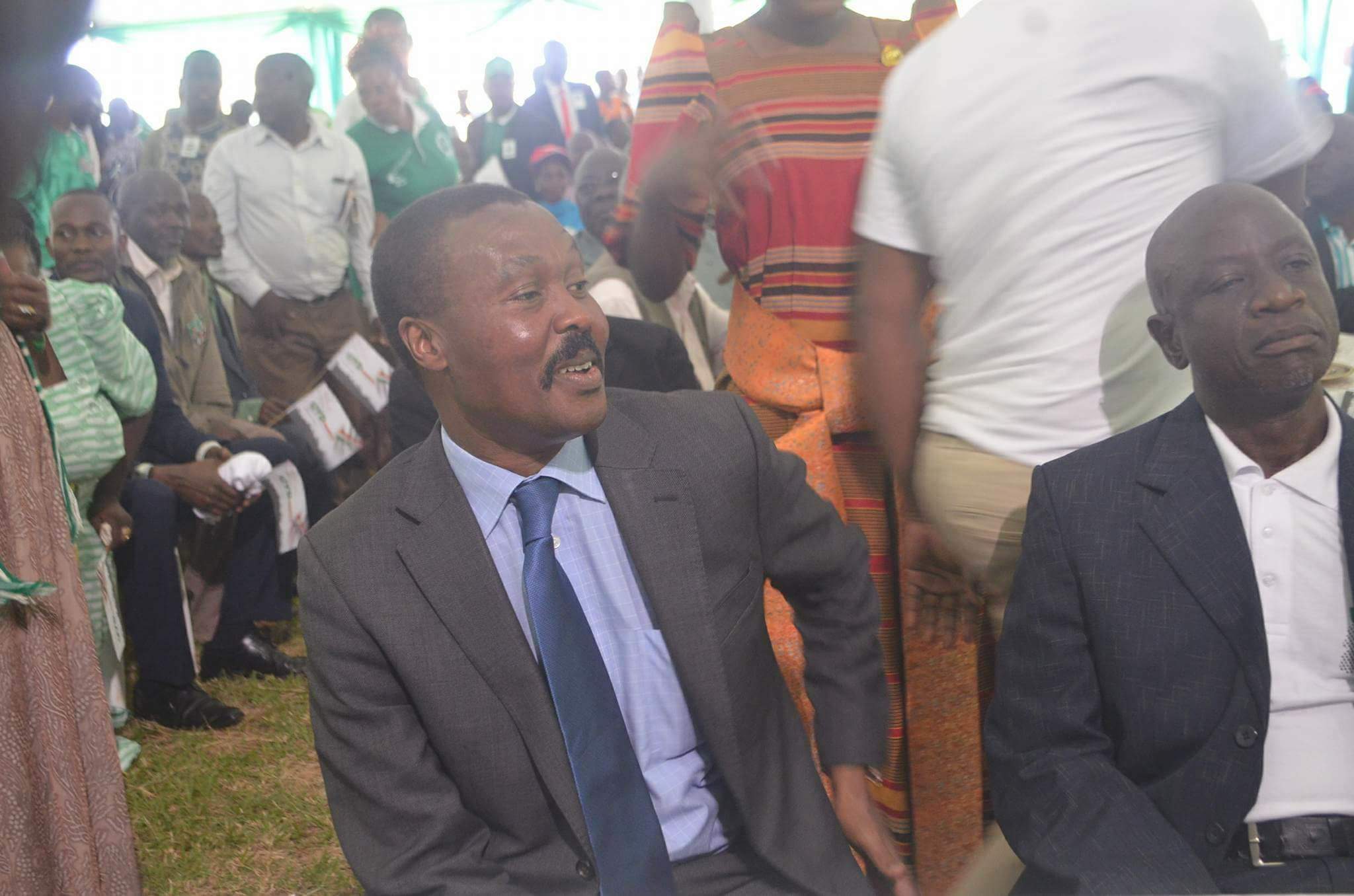 IGP Ochola Condemns Manner in Which Lugogo Woman was Arrested