The Ebola virus disease (EVD) outbreak in the Democratic Republic of the Congo (DRC) has finally been declared a Public Health Emergency of International Concern (PHEIC) by the World Health Organization (WHO).

The declaration was made Wednesday by the WHO Director-General Dr. Tedros Adhanom Ghebreyesus in Geneva. It is meant to rally  wealthy donor countries to provide more funding to support the response.

When the IHR Committee convened in June this year, it was the view of the Committee that the outbreak is a health emergency in DRC and the region but did not at the time meet all the three criteria for a PHEIC under the IHR.

However, on Wednesday, Dr Tedros said the world needed to redouble the efforts to end the outbreak which has so far killed more than 1,600 people.

The declaration followed a meeting of the International Health Regulations (IHR) Emergency Committee for EVD in the DRC.

“It is time for the world to take notice and redouble our efforts. We need to work together in solidarity with the DRC to end this outbreak and build a better health system,” said Dr. Tedros. 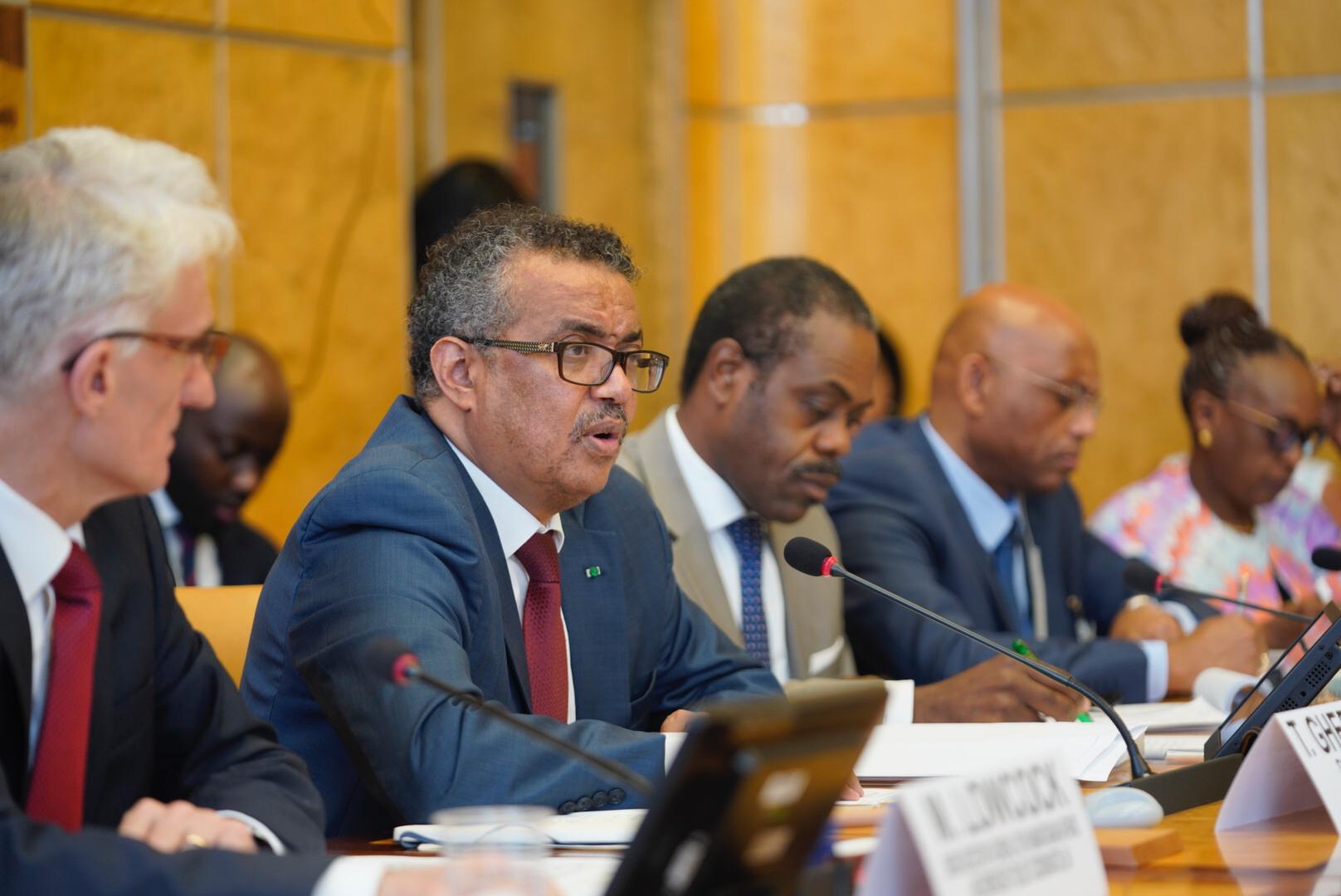 “Extraordinary work has been done for almost a year under the most difficult circumstances. We all owe it to these responders — coming from not just WHO but also government, partners and communities – to shoulder more of the burden,” he added.

The Committee cited recent developments in the outbreak in making its recommendation, including the first confirmed case in Goma, a city of almost two million people on the border with Rwanda, and the gateway to the rest of DRC and the world.

This week, the first Ebola case was detected in Goma, home to more than a million.

Another hindrance cited  by the IHR Emergency Committee was the delays in funding which have constrained the response.

The committee underscored the need to protect livelihoods of the people most affected by the outbreak by keeping transport routes and borders open.

Meanwhile, the committee advised nations against imposing restrictions on the DRC and the entire region which have economic implications.

“It is important that the world follows these recommendations. It is also crucial that states do not use the PHEIC as an excuse to impose trade or travel restrictions, which would have a negative impact on the response and on the lives and livelihoods of people in the region,” said Professor Robert Steffen, chair of the Emergency Committee.

Dr. Tedros also said: “The PHEIC should not be used to stigmatize or penalize the very people who are most in need of our help.

Since it was declared almost a year ago the outbreak has been classified as a level 3 emergency – the most serious – by WHO, triggering the highest level of mobilization from WHO.

In Uganda, there has not been an Ebola case since the outbreak was declared in Uganda early June. Uganda remains on high alert of Ebola especially given that the disease continues to spread in the neighboring DR Congo. 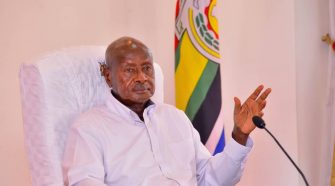