The Uganda Police is yet to release a statement on an incident on Sunday in which State Minister of Information and Communications Technology, Ida Nantaba survived death when alleged assassins riding on a motorbike attempted to kill her.

Nantaba confirmed to SoftPower News that: “It is true, am currently at Naggalama Police station recording a statement.”

The incident happened at around 2:40pm near Naggalama as the Minister travelled from Kayunga where she is the Woman MP to Kampala.

A reliable source confirmed to this news website that the Minister contacted Police on seeing people trailing her for sometime on a motorbike. In response, Police deployed 999 patrols in all routes around Nagalama.

The same source told SoftPower News that the Minister’s car was not shot at as earlier reported. Nantaba had only raised an alarm about elements she had become suspicious about, though they had not opened fire at her car at the time when Police intervened.

An individual who witnessed events said the suspects opened fire at a Police patrol car which had been trailing them. This prompted Police to shoot back in defence.

“When the suspected assassins who were on a bike saw police, they got scared and ran backwards prompting Police officers who were on its patrol vehicles to run after them. At one point they shot at the Police which also responded by shooting back, killing one of them,” said an eyewitness in the area on condition of anonymity.

“The other suspected gunman would later abandon the bike and run by foot and security has heavily deployed in Naggalama tracing his whereabouts,” the witness adds.

Meanwhile, a motorbike Suzuki Reg number UDL 822 A and a semblance of a National Identify Card in the names of Ssebulime Ronald have been recovered from the killed suspect.

Police spokesperson will be issuing a statement on the matter in a moment. 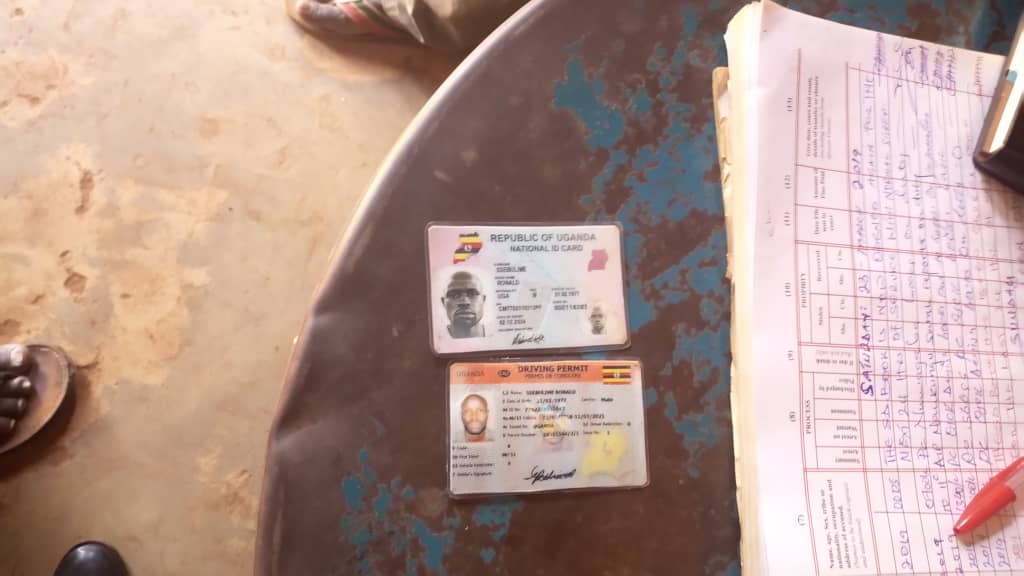 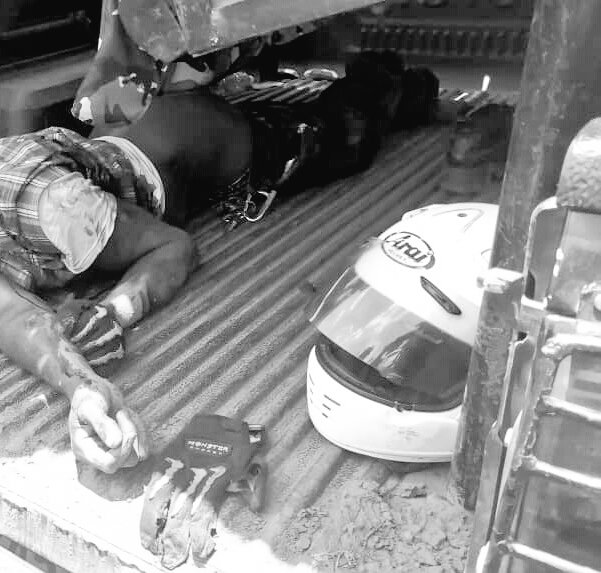 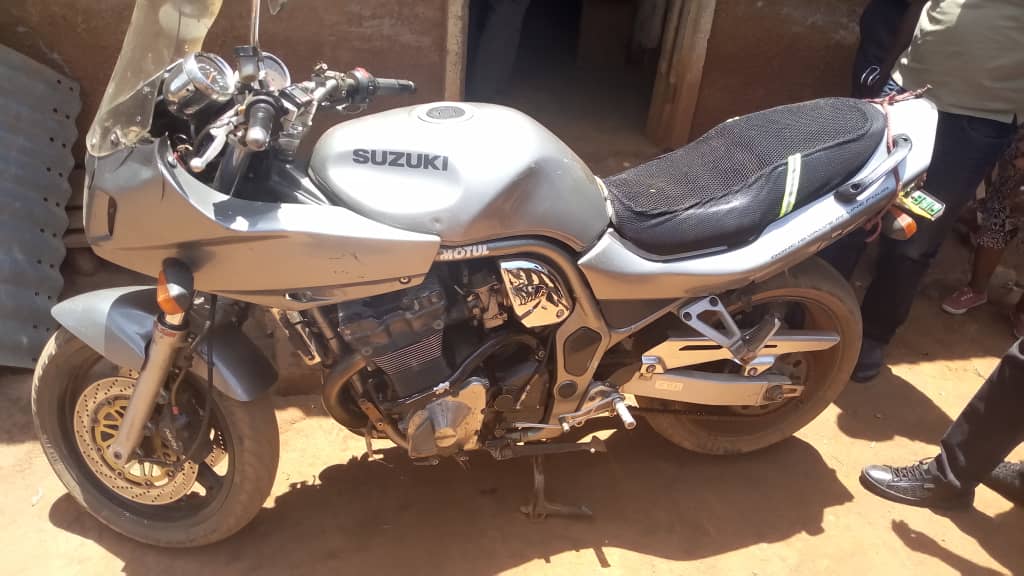 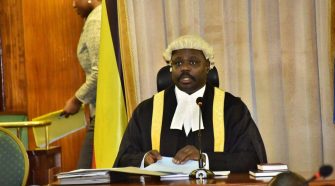