The Police leadership have finally met with a group of women activists and held discussions on the security concerns regarding the recent spike in the kidnapping and murder of women and girls across the country.

Earlier this week, some of the women including Nyanzi and the spokesperson of the FDC women’s league, Sarah Eperu were arrested at the Police headquarters for inciting violence as they insisted they wanted to meet the Police chief.

Similar attempts on June 5 by Nyanzi and her colleagues from the Women’s Protest Working Group (WPG) to access the Police headquarters to meet Ochola were frustrated by the heavily deployed officers of the counterterrorism and anti-riot units.

But after these numerous unsuccessful manoeuvres by the women, they finally met with the Deputy IGP, Brig Sabiti Muzeeyi, the Chief Political Commissar in Police, AIGP Asan Kasingye on Friday.

According to a statement by the Kampala Metropolitan Police, “the women officially tabled a petition on recent kidnaps and killings of women before the IGP, also informing him of the planned million match on Kampala streets to voice their concerns”.

Police say the meeting was conducted in a jovial mood with Dr Nyanzi’s usual hard humor.

During the meeting, Deputy IGP Brig Sabiti briefed the activists on the status of investigations that mainly concern the cases of kidnaps and murders across the country.

“The two teams agreed to work together in a more robust and focused way in order to defend and protect women and children against murders and kidnaps,” read the statement by Police.

The women dressed in black t-shirts written on ‘Police, Protect Women’ while other posters with writings ‘Women’s Lives Matter’ were pinned on the walls across the boardroom where the meeting was held. Other t-shirts with similar message were laid around the table, perhaps to amplify their calls to the Police leaders.

Dr Nyanzi described Friday’s meeting as “the best birthday present” that she could ever wish for this year.

“The best birthday present I could ever wish for this year was handed to me by the leaders of the Uganda Police Force who met with the peaceful protesters of the Women’s Protest Working Group,” she wrote on her Facebook. 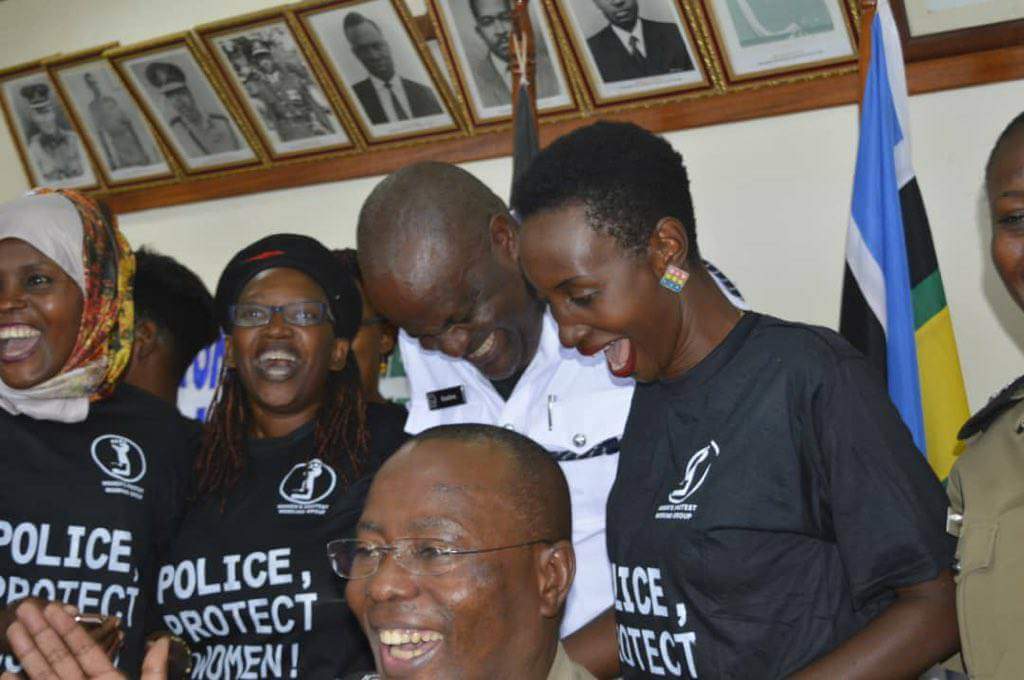 She said the discussion was detailed, respectful and enlightening.

“We were also received with charming hospitality and treated to a sumptuous meal. The Deputy Inspector General of Police and his team of carefully handpicked leaders in the police forces have restored my belief in the police,” Dr Stella Nyanzi said.

She lauded the leadership of the Police for partnering with the group in their quest to find solutions to the kidnaps and murders of women and children in Uganda. 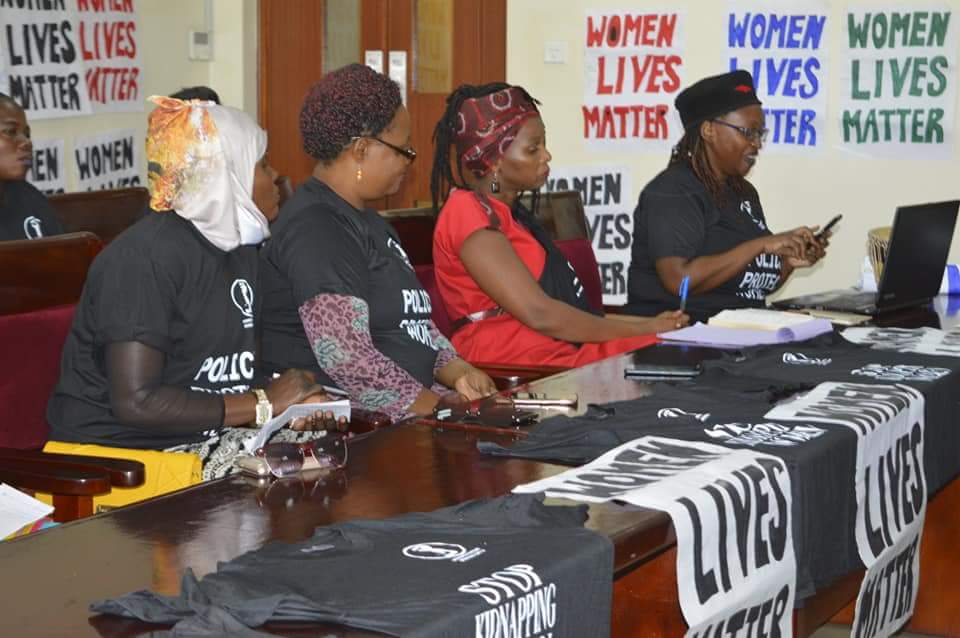 According to figures given by the IGP last month, a total of 42 kidnap cases had been reported and investigated by Police from January to May this year.

Out of these, 7 cases involved murder with 8 victims. Eight people had been rescued while 7 victims were still missing as of May 24.

Ochola said the kidnaps were attributed to extortion, ritual sacrifices, financing of terrorism, crimes of passion, while the bulk of the cases so far registered by Police have been found to be staged kidnaps for economic gains.

It remains to be seen whether the meeting between Police and the women activists will bring forth tangible results as regards women’s safety. 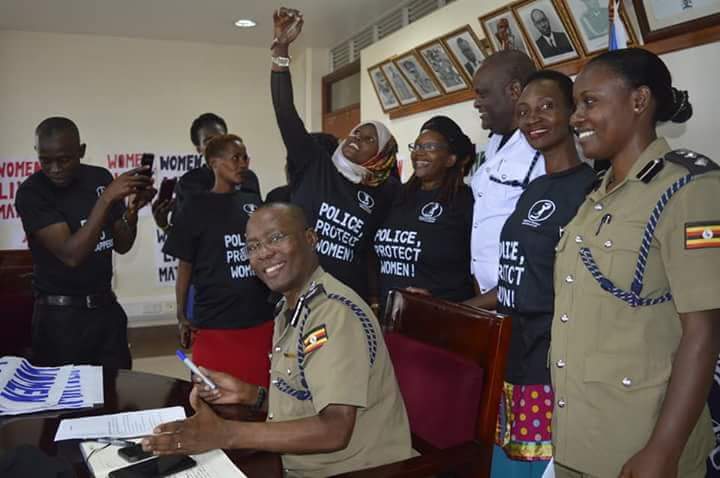 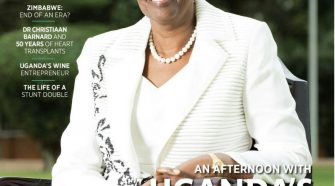