The World Bank Group is calling for more investment in human capital especially focusing on the majority youthful population, saying this is critical in realizing Uganda’s economic development targets.

The appeal was made by a delegation of the Executive Directors from the World Bank Group who were visiting Uganda recently.

An eleven-member delegation of the World Bank Group Executive Directors was in Uganda from April 23 to 26 2019, to get a first hand view of the Bank’s support to the country’s development priorities. The delegation to Uganda of 11 Executive Directors represents 92 countries and nearly 51 percent of the bank shareholding.

During their visit, the Executive Directors met with representatives from central and local government, the private sector, development partners and civil society.

The Executive Directors were received by President Yoweri Museveni and held discussions on recent developments and prospects in key economic sectors and how the Bank can strengthen its support to the country.

During a meeting with the Prime Minister, Dr Ruhakana Rugunda, and later during a visit to a refugee community centre in the surburbs of Kampala, the Executive Directors were briefed about the country’s progressive refugee policy and the Bank’s support (up to USD500 million) towards sustaining this amidst continued inflow of refugees from neighbouring countries due to conflict.

Uganda has won international recognition for its open-door policy towards refugees, and currently hosts an estimated 1.2 million refugees, making it the largest refugee-hosting country in Africa and third largest in the world.

In Jinja, they met with the representatives of the municipality and local people benefitting from improved transport infrastructure to boost local economic development supported under the Bank’s project on Uganda Support for Municipal Infrastructure Development (USMID).

During a visit to the Bujagali dam, the Executive Directors discussed energy sector reforms and prospects to increase investments. The 250 MW Bujagali Hydroelectric project, the largest IPP in the country, represents the first ever joint WBG project in Uganda, as it is financed by the International Finance Corporation and also benefits from an IDA Partial Risk Guarantee and political risk insurance from MIGA. Both MIGA and IFC also provided coverage for the Umeme power distribution concession from 2005-2016.

The Executive Directors placed a particular focus on addressing social risks in infrastructure development projects to prevent child abuse and other forms of gender-based violcence.  They also focused on investing in human capital–through the creation of more opportunities for empowering women and girls– during consultations with Government and Civil Society Organizations that are active in this field.

The World Bank Group has a strong partnership with Uganda, with a cumulative investment of more than USD 10 billion since 1963. 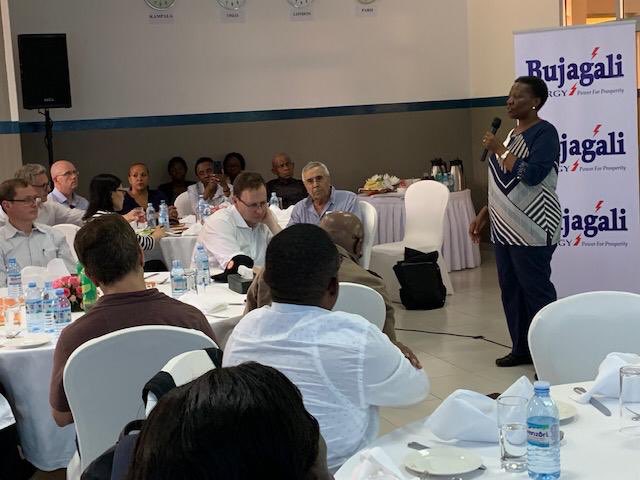 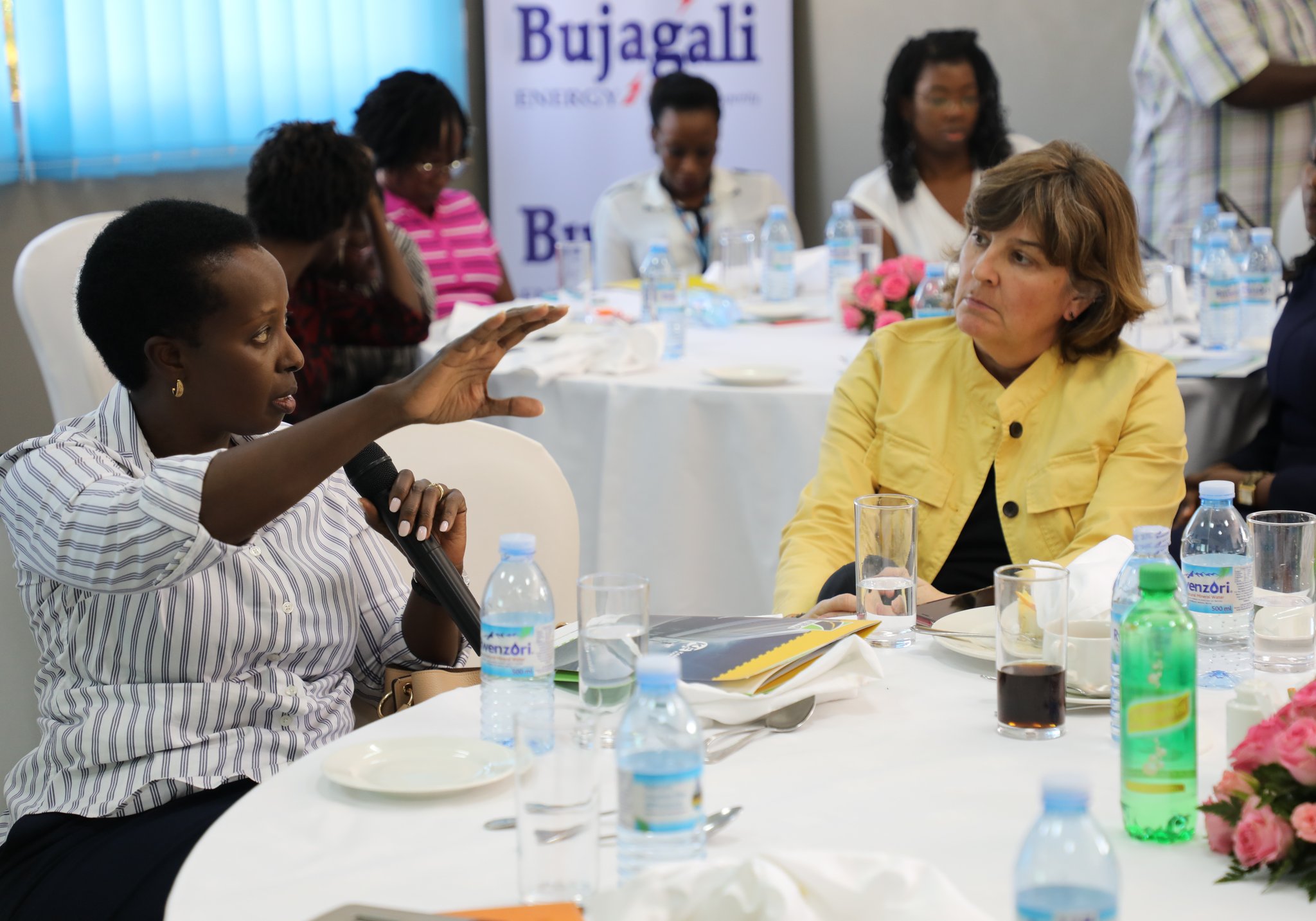 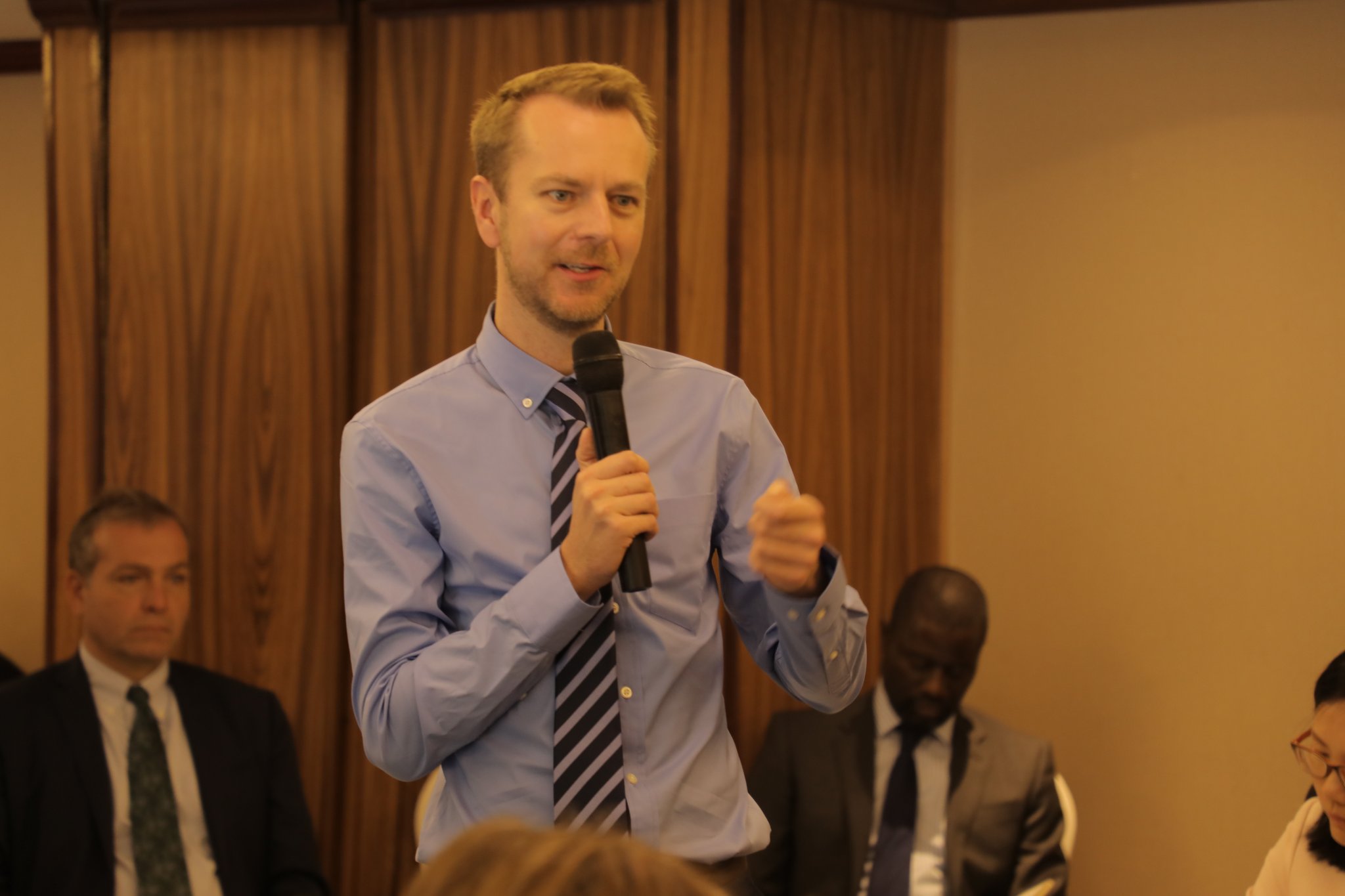 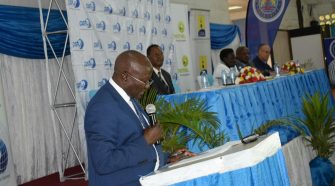