You’ll Get a Pay Rise Once the Economy Improves, Museveni Tells Judiciary

President Museveni speaking at the Judges' conference on Monday.

President Yoweri Museveni has told judicial officers that while government is cognizant of their demand for a pay rise, such demands must be made in consideration of other priority areas such as infrastructure which government is spending on.

The President said that the salaries for the judicial officers will be revised but only when the economy improves. Reiterating his stance, Museveni said that the remuneration of the civil servants will be increased gradually giving priority to scientists.

Museveni made the remarks on Monday while attending the Judges’ conference at the Kampala Serena Hotel.

He was responding to the concerns raised by Chief Justice, Bart Katureebe, relating to the challenges that the judiciary faces in the execution of its duties. Some of the concerns included the inadequate number of judicial officers as well as the demand for better remuneration.

“You cannot convince me that I only pay salaries and leave roads, electricity and other services. That, I can’t agree because it is suicide. We should work according to the needs of society,” Museveni said.

“I support the idea of enhancing salaries of judicial officers because their role in society is crucial. However, this we shall do in tandem with the improvement in the economy,” he added.

“We shall share what is available but a bigger fraction goes to those who need it most. It was a philosophy we built in the bush. Our little food would go to those on duty, not the senior most officer,” he said.

According to the President, it is illogical to pay an Undersecretary in a Ministry, who can be replaced in one day, more salary compared to a pilot or doctor whom the government spends many years training.

“It will be scientists first, then we create a matrix for other professions. For example I understand the judicial officers cannot do any other work, this makes them a critical group,” he said.

Regarding the issue of staffing gaps which the judiciary has for long blamed for the persistent case backlog, Museveni said that the challenge is not unique to the judiciary but cuts across other sectors.

Museveni again took a swipe at the judiciary questioning why capital offender continue to be granted bail, reviving a long standing legal debate which the judiciary has insisted is a question of the law.

On Monday, the President said; “It is important therefore for the institution to understand this historical mission. A few times we have had skirmishes with the Judiciary, for example on the question of bail for capital offenders. Must it be compulsory? Why don’t you have the same anger for criminals like I do?”

He had made a related but tougher statement during the budget reading last year, stating he was no longer going to be lenient to capital offenders.

“There are two things I am not going to accept anymore; police bonds and bail. I don’t want to hear about them again. Somebody suspected of killing our people, you give him/her police bond? No way! This is not acceptable,” Museveni said in 2018.

“I have been very soft on these institutions [police and court] who are always stepping on us.” Museveni added.

However, days later, the Chief Justice responded in a statement saying that the issue of whether or not persons accused of murder are allowed to be granted bail remains a matter of the constitution of Uganda and the law.

The Chief Justice said the Judiciary’s position on bail can only change when the law is amended.

Article 23 (6)(a) of the Constitution provides for the right of an accused person go apply to court to be released on bail subject to the legal requirements and conditions which must be fulfilled before court grants bail. 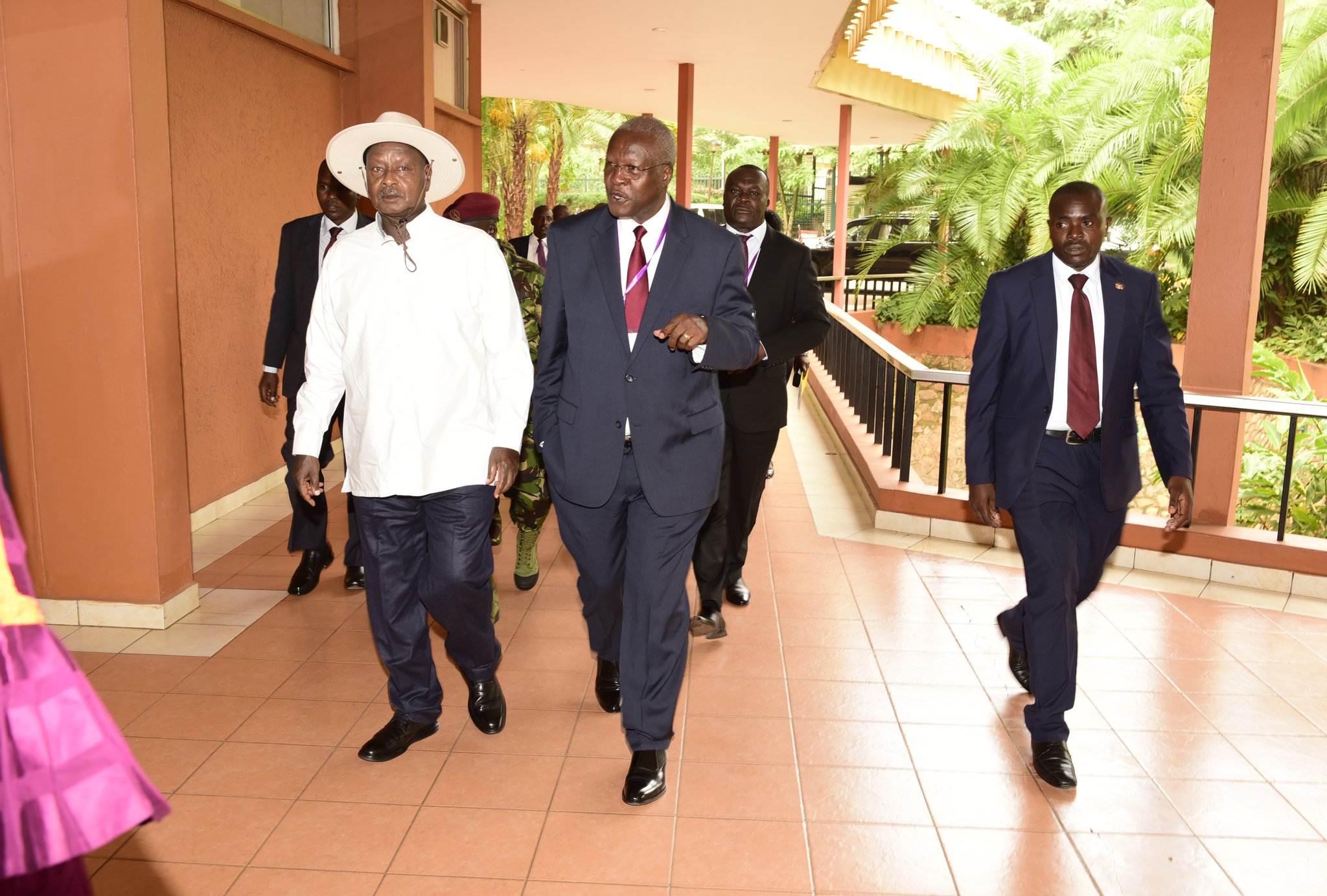 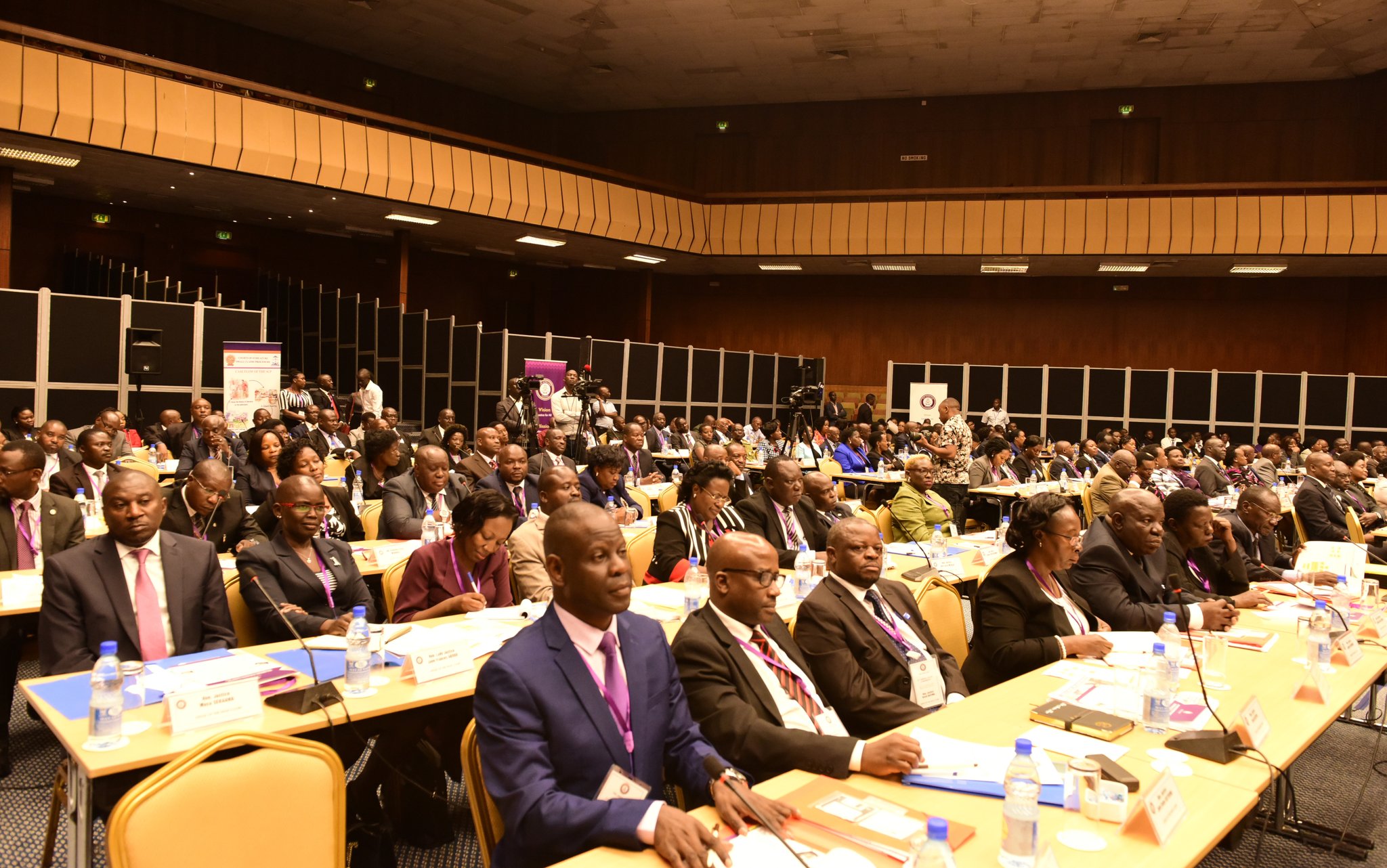 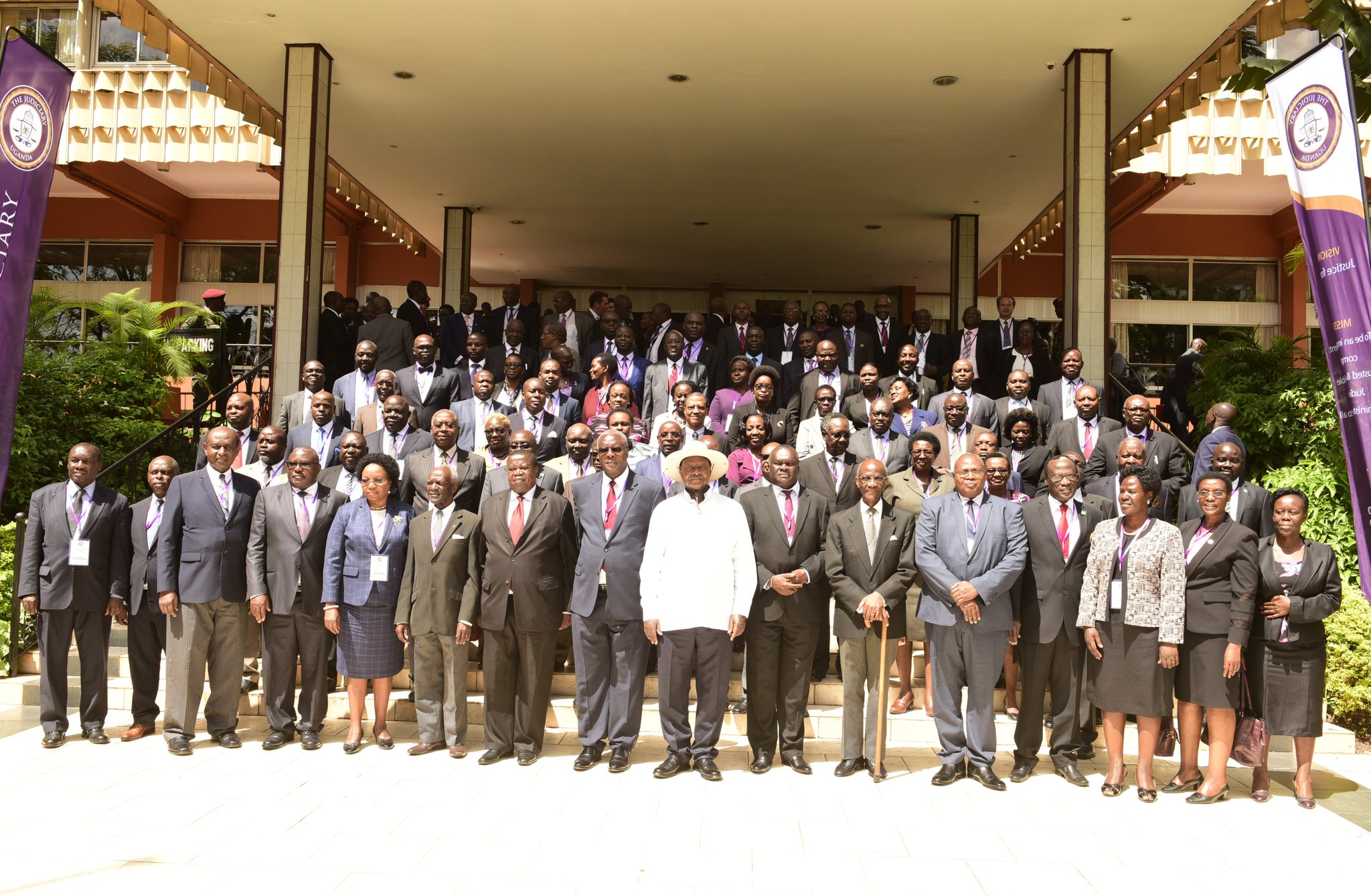 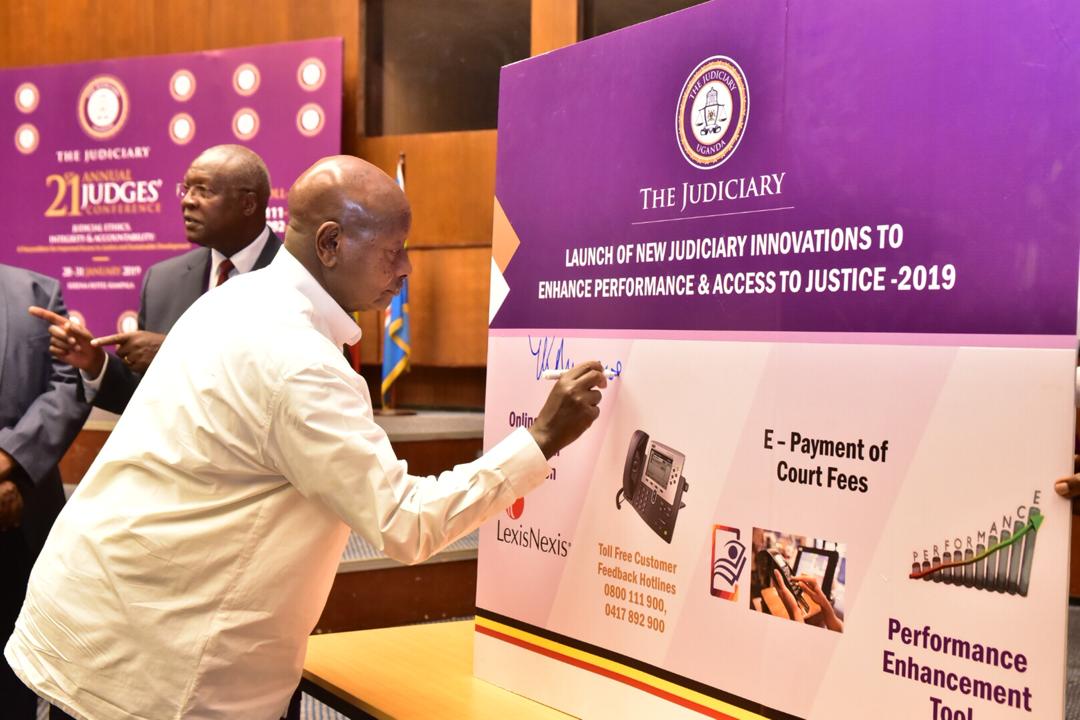