Youths in Greater Ankole region have opposed  the National Graduate Scheme Bill 2016 over the age limit clause, arguing that majority of the unemployed youths risk being sidelined.

It seeks to provide training and development opportunities to graduates for one year within government and private sectors.

According to MP Majegere, the one-year period will give the graduates an opportunity to build capacity in the skilling of graduates.

He says under the terms of engagement, any person to whom the scheme applies shall receive a stipend, to be determined by the Ministry of Finance. Sponsors of the bill are proposing a stipend of Shs 400,000 as monthly allowance for the graduates.

The draft bill also provides that a national graduate scheme will be created with a Secretariat to coordinate the activities. The Secretariat will handle placement of graduates in the public and private sector in areas of agriculture, cooperatives, education, health, local government, military and youth programmes.

The scheme will be coordinated under the Ministry of Gender Labour and Social Development.

However, during a regional consultative forum held at Adit mall Mbarara on Tuesday, majority youths in Ankole expressed strong reservations over the bill claiming it has age limitations since it caters for those between the age of 18 and 30 yet most unemployed youths are in the age bracket of 30-45.

“The growing numbers of youths in Uganda is in the range of 30-40 but we are seeing the National Graduate Scheme benefiting people below our age. So, where are we going we who are still the youths yet we are educated but unemployed” asked Medard Ngabirano.

They also argued that there is a big number of youths who complete Diplomas and Certificates are not catered for as the bill addresses issues of unemployment among the graduates.

“I want to tell you that most growing numbers of youths branch to institutions for Diplomas and Certificates but we are seeing that beneficiaries are for those who finish Degrees. So, do you mean that for us we are not the Ugandan youths?” Shielah Kainembabazi also asked.

On his part, MP Majegere told the youths to understand that the bill will cater for the growing youths not necessarily those who are no longer benefiting.

Luuka North MP, John Bagole told the youths that he seconded the bill because of the issue of self employment in the country.

“When you guys were interacting here, everyone was talking about getting a job, getting a Degree and professional courses. I don’t remember somebody standing up to ask about employing yourselves. I came from nowhere but I am somewhere. Most of you here, you are very lucky you had parents who could raise fees and take you to good schools” said Luuka

Regarding the issue of professional courses, Bagole confirmed that all courses are okay, be it professional or non professional courses. He cited the former Commissioner General of Uganda Revenue Authority (URA), Allen Kagina who successfully transformed the tax body even when she is a graduate of Psychology.

He told the youths in Ankole that all the input given will be presented to the Parliamentary committee on Gender for further discussion.

The bill is now at committee stage and the trio has been given a three-month leave to draft and present the bill before Parliament. 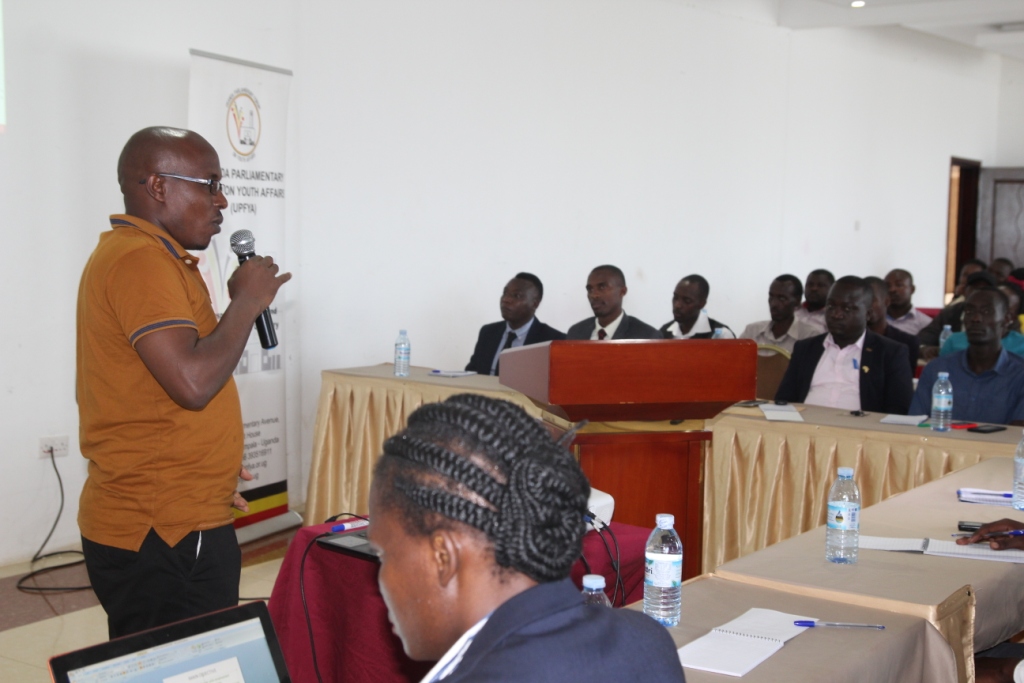 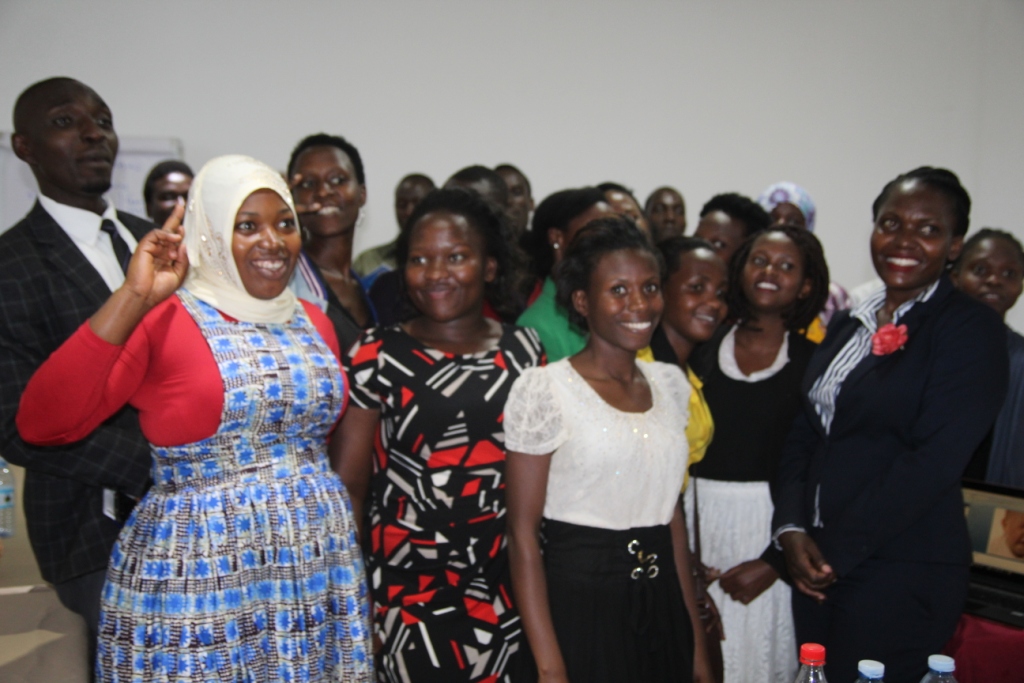 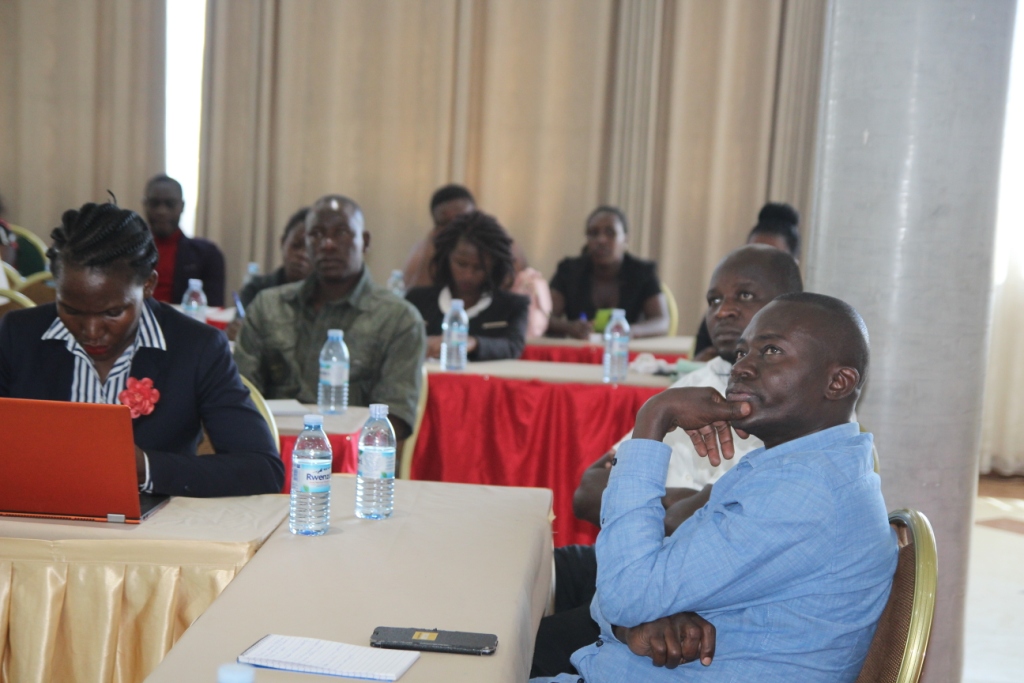 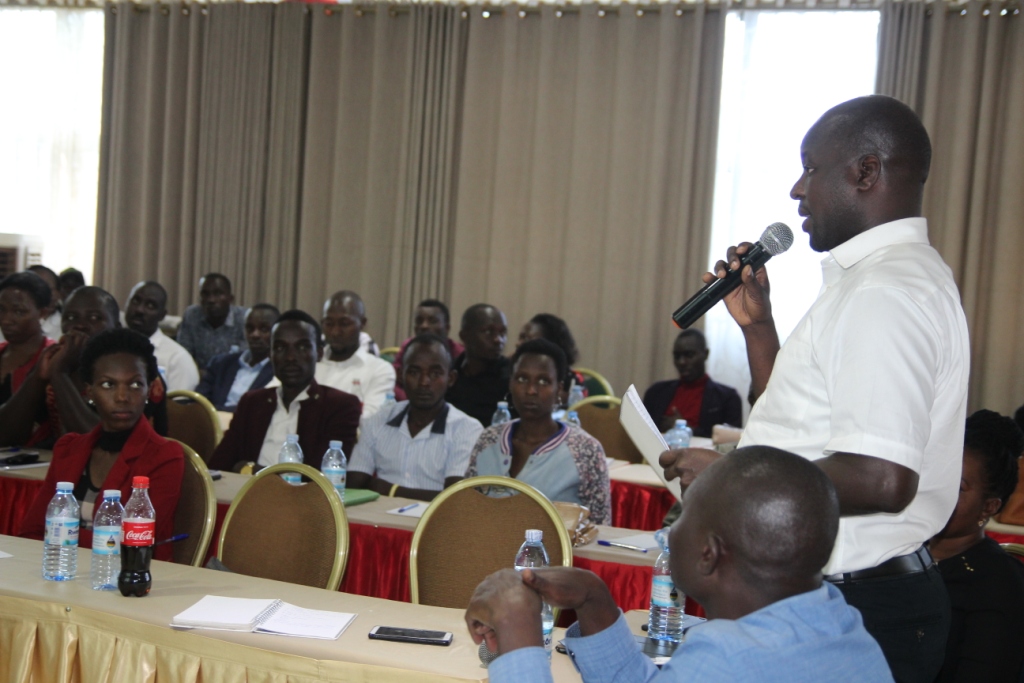 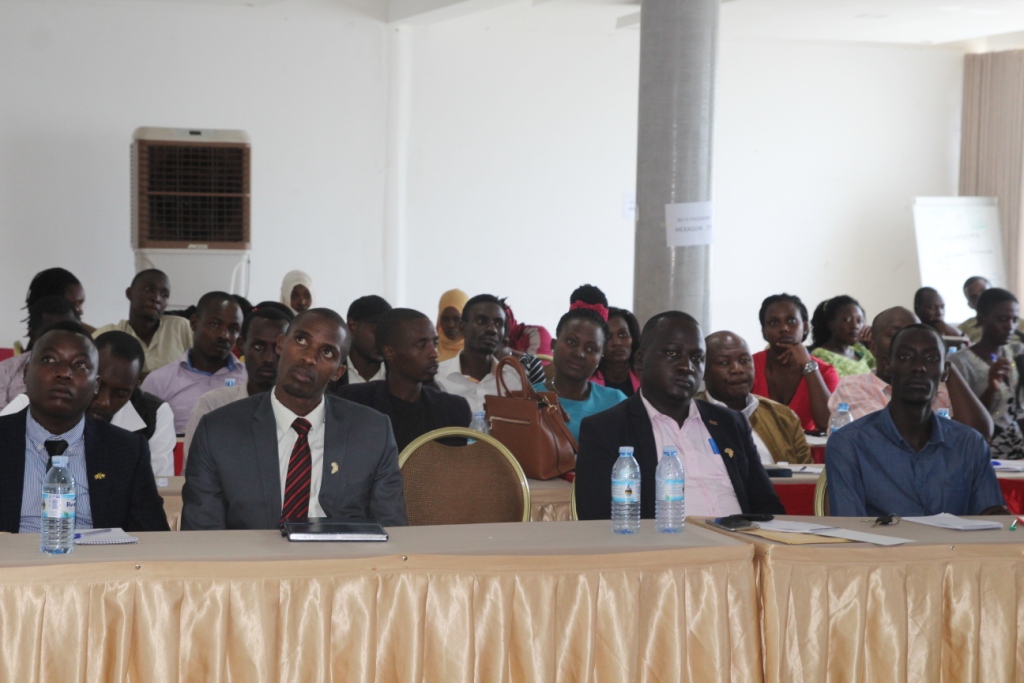 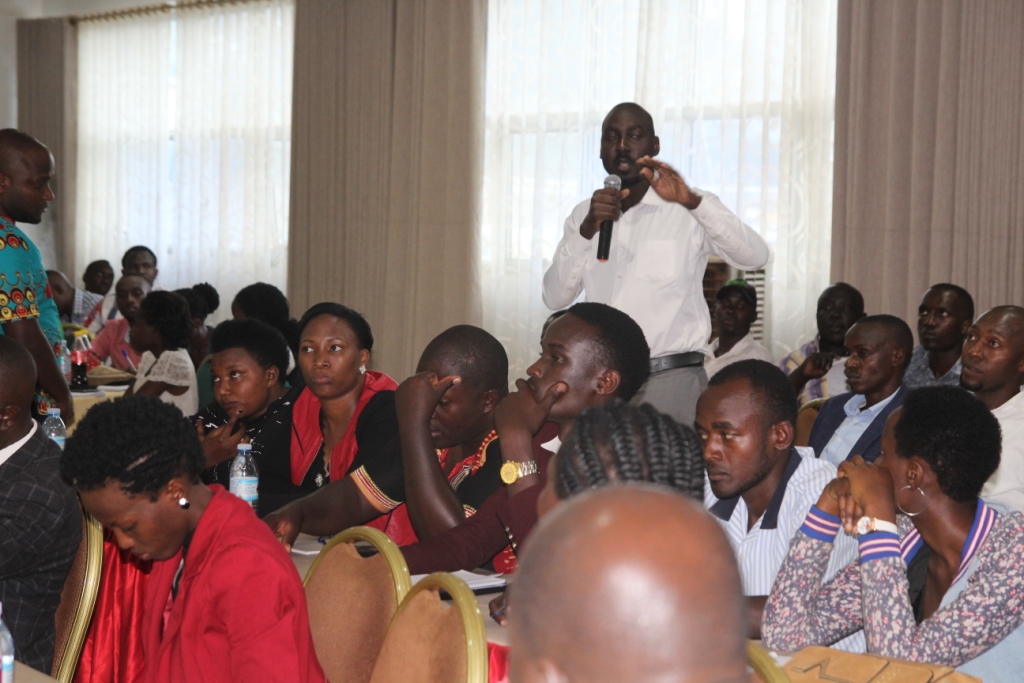 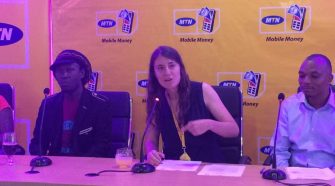