The Ministry of Water and Environment in collaboration with the Victoria Water Management Zone have said that progress has been made following interventions aimed at restoring the catchment area of River Rwizi whose water levels have drastically reduced in the recent past.

Government has been making efforts to restore the ecosystem around the River which is a lifeline of numerous economic activities in Mbarara, Rakai, Lyantonde, Isingiro, Lwengo, Kiruhura, Mbarara, Bushenyi, Buhweju, Sheema and Rubirizi districts, started in 2013 headed by Principal Water Officer, Richard Musota.

On Tuesday, officials from the National Environmental Management Authority (NEMA) and the Ministry of Water and Environment traversed districts of Sheema, Buhweju and Mbarara to make a review of the progress of wetland and swamp restoration in the region.

At the start of this year, the worrying low water levels of River Rwizi had become a major economic concern to residents in Mbarara and industrialists who depend on the river for water. President Yoweri Museveni also raised concern over the issue which he attributed to encroachment on the catchment area of the River.

According to Musota, during the tour on Tuesday of Kyangyenyi and Masyoro hills which are the main water sources in Sheema district, the officials discovered that  of restoration of the green environment that was fast disappearing recently.

He said the ministry constructed gabions created in the gullies to regulate water flowing down the mountains.

The team proceeded to Buhweju hills where mudslides had evicted some of the locals whenever it rains.

Musota says that River Rwizi’s water levels have greatly increased since January 2018 water catchment interventions. These interventions included restoring the ecosystem on the land on the river banks which was previously used for farming and other activities.

He however said that much more is needed to prevent environmental degradations.

“What we have done is little but it is interesting and a lot needs to be done,” he said.

The team proceeded to Nyakambu swamp which was earlier cultivated by locals but has since been covered with papyrus reeds.

Musota told journalists that since the intervention, Mbarara factories like Coca-Cola plant, abattoirs, referral hospital, lake view hotel and Nile breweries no longer empty their waste in River Rwizi as it was before.

“I want to tell you that all these companies including hotels made improvements. Every industry operating near River Rwizi now has a treatment plant after our sensitization programs,” said Musota.

The Regional Manager for NEMA, Jeconeaus Musingwire appreciated locals for teaming up together to restore River Rwizi source.

“At the start, locals were not cooperative, but with time, they started surrendering part of their land for environment conservation and now they are beneficiaries of rain water every time” he said.

These gains notwithstanding, some sections of River Rwizi have been covered with water hyacinth. Musota said that government has not yet earmarked the funds required to tackle it. 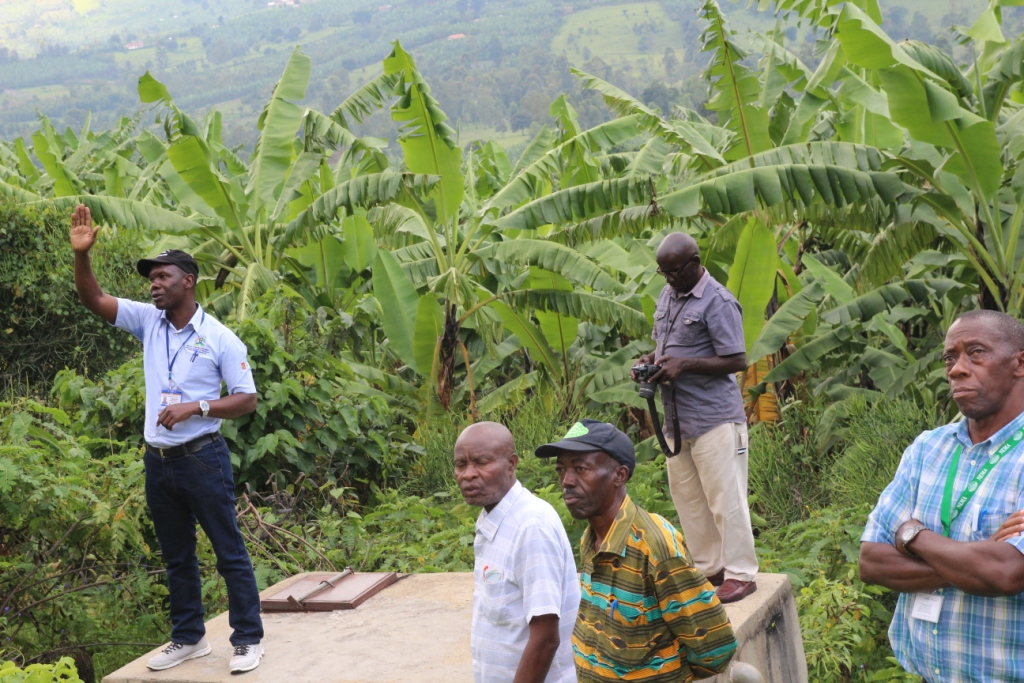 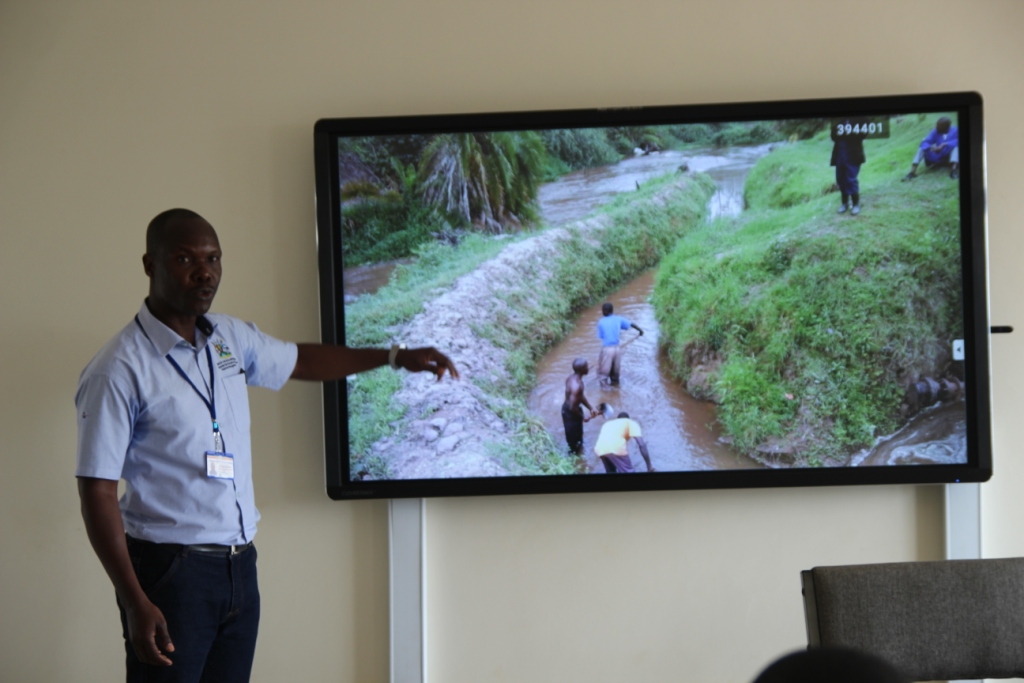 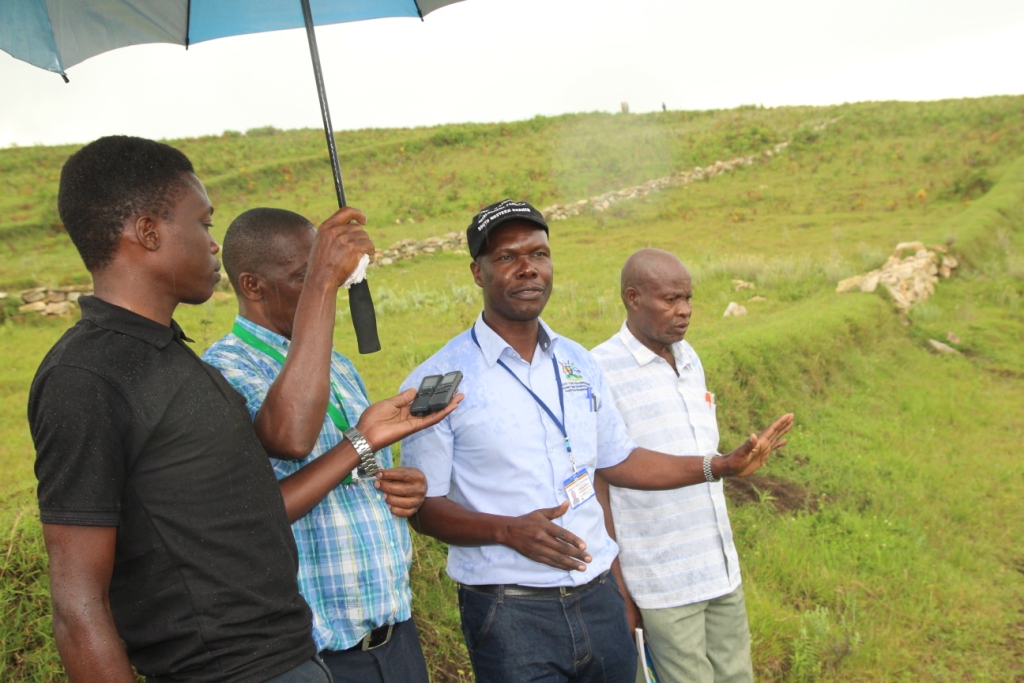 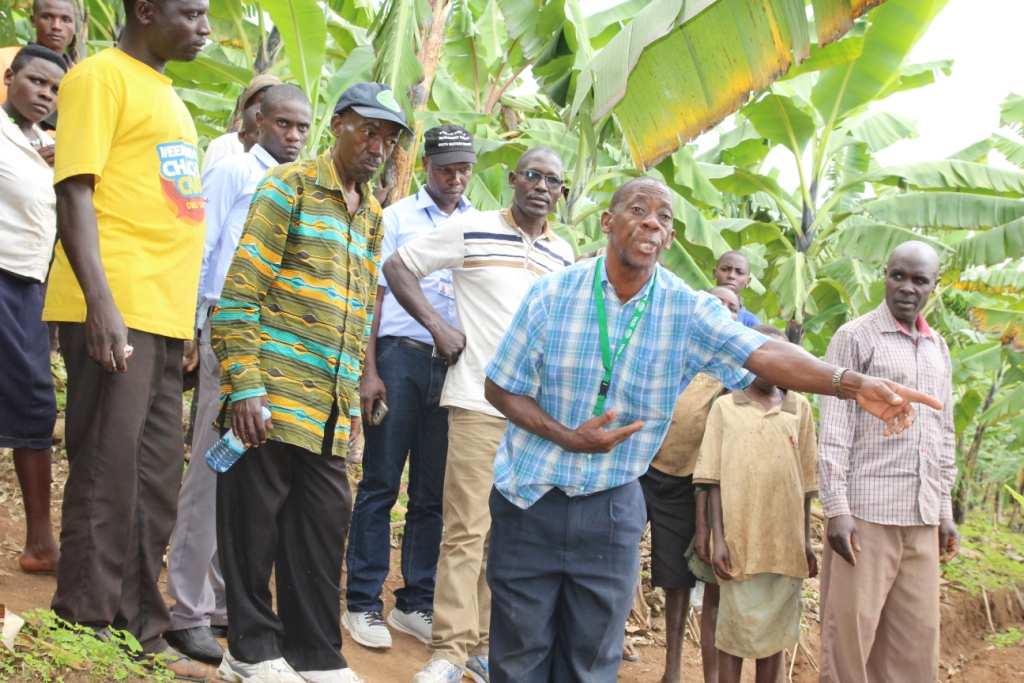 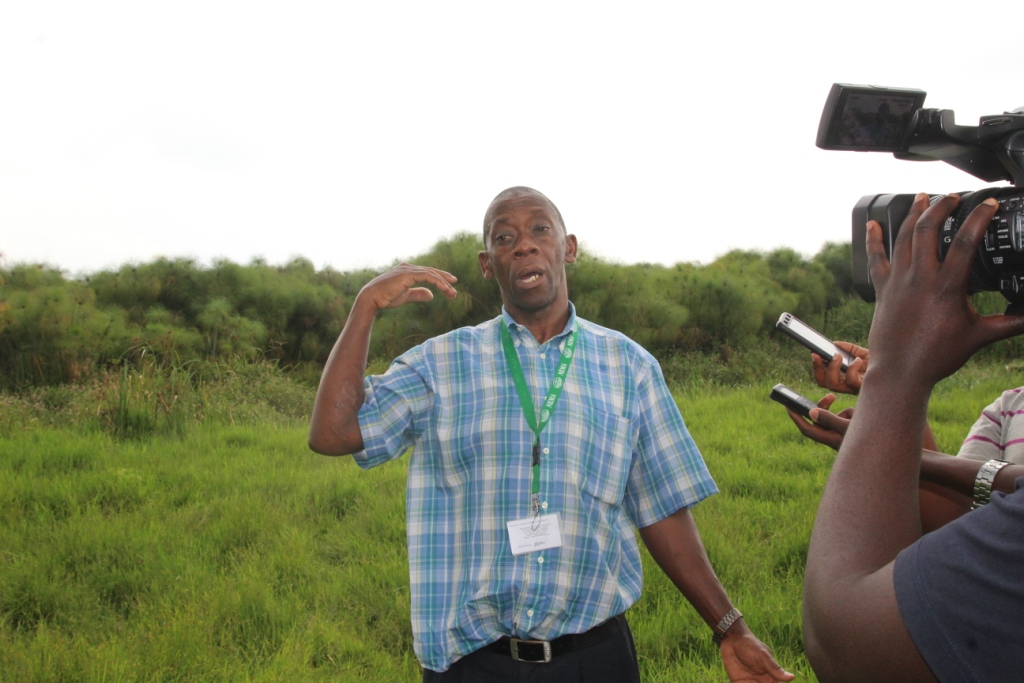 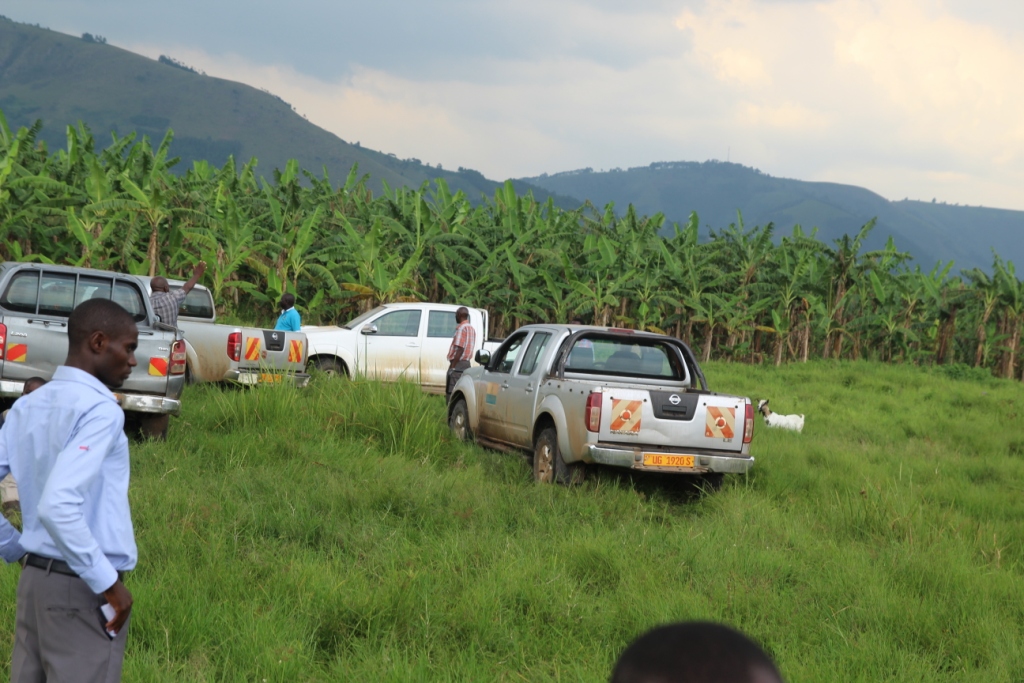