The system which was previously managed by the Mitooma district local government was recently gazetted to National Water and Sewerage Corporation (NWSC).

The project involved the rehabilitation of Moja, Bazaire and Nzarirwehi water sources as well as upgrading transmission mains and associated pipe network.

NWSC says that completion of the works will improve access to water from the previous 3 hours per day to a 24 hour-daily supply.

Speaking during the commissioning ceremony held at Ruraama Health Center, the First Lady urged the residents to use the water to improve sanitation and health in their homes.

“We are aggressively extending our network to serve more people in all our areas of operation.” she added.

On the same day, President Yoweri Museveni commissioned the Kashongi water mains extension in Kirihura district which will serve over 40,000 people. 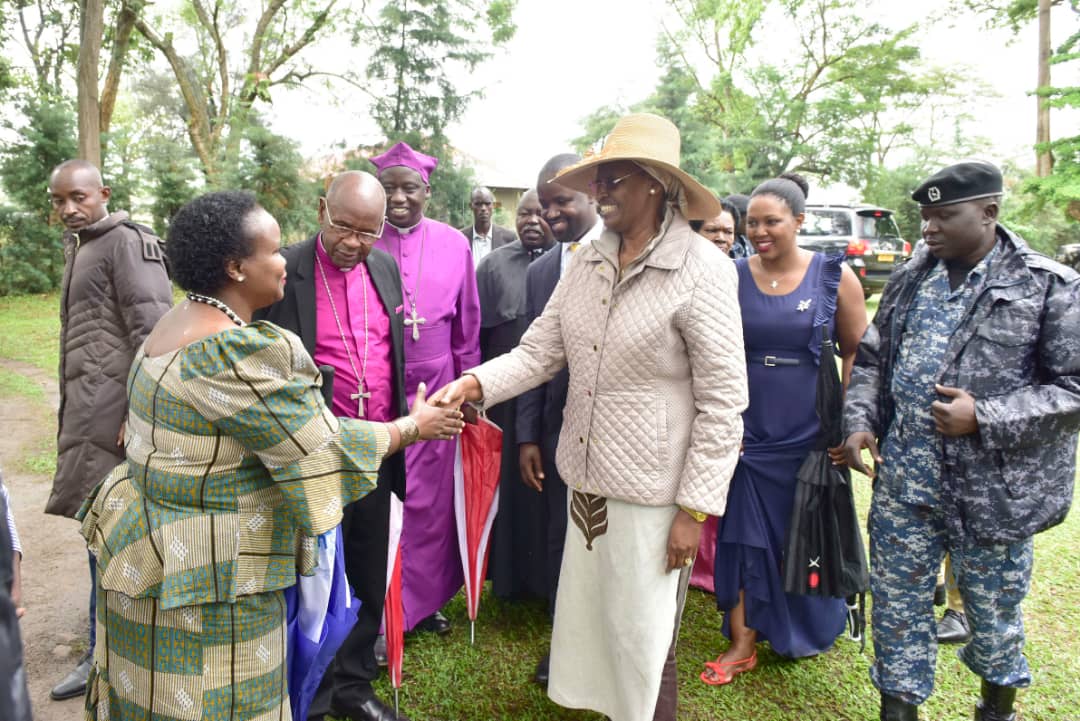