Liberia’s Presidential election results were delayed on Wednesday by hitches at a number of polling stations, with Vice President Joseph Boakai and footballer George Weah seen as the frontrunners to succeed Ellen Johnson Sirleaf.

Liberians began voting to replace the incumbent president in a contest set to complete the country’s first democratic transition of power in more than 70 years.

The National Elections Commission (NEC) is expected to announce the first official results from the presidential and legislative elections on Thursday.

If no candidate wins 50 percent of the presidential vote, a run-off between the top two contenders will be held on November 7, an outcome analysts say is a near certainty.

Turnout for Liberia’s first democratic transfer of power in seven decades was exceptionally high, the electoral panel has suggested. It admitted that staff at polling stations had in some cases caused long waits for voters and widespread confusion, and many closed as late as 3am, triggering the delay. Controversy erupted after some voters were directed to the wrong polling place or were made to stand in hot sun followed by heavy rain for hours, leading the NEC to apologise for the conduct of staff who misdirected voters.

“We have already admitted that our queue controllers at various polling places were not at their best,” NEC Chairman Jerome Korkoya told journalists.

“They were supposed to direct voters to the proper line they were assigned. From all indications in many places they didn’t do that and we take responsibility for that,” he admitted. Staff training would be reformed for the next election, he added.

One district in northeastern Nimba will also have a re-run after a failure to open all four polling places. The nation’s 2.18 million registered voters made their choice from a crowded field of 20 presidential candidates — including just one woman — and elected 73 parliamentarians for the lower chamber, the House of Representatives.

Longtime opposition figure Charles Brumskine and upstart former Coca-Cola executive Alexander Cummings are deemed to be close on the heels of Weah and Boakai.

“Some people will stand in the queue for hours just to be told at the end that you have to go to the other line. Some people could not stand that, and we are very concerned,” said Moore Allen, a spokesman for the Unity Party (UP), which is backing Vice President Boakai.

“It is NEC responsibility to show voters the way in a manner that they will not make mistakes,” echoed Ansu Sunny, a spokesman for Weah’s Coalition for Democratic Change (CDC), though said they did not believe the problem was of a huge magnitude.

In the 2005 and 2011 presidential elections, Weah’s CDC party and Sirleaf’s Unity Party went into the run-off round of voting. The vote is seen as a crucial test of Liberia’s stability.

Sirleaf, Africa’s first female elected head of state, is stepping down after a maximum two six-year terms in which she steered the country away from the trauma of civil war, but, say critics, failed to tackle its poverty.

‘More resources’ – Joe Pemagbi, an electoral observer for the Open Society Initiative for West Africa, said dialogue between the parties in the period before a possible second round was key to avoiding conflict. Liberian Vice President and presidential candidate Joseph Boakai (C) attends to cast his vote at a polling station in Monrovia during presidential elections on October 10, 2017.

Liberians began voting on October 10 to replace the incumbent president, in a contest set to complete the country’s first democratic transition of power in more than 70 years.

“A lot more resources need to be put into civic and voter education, because that’s key to how people respond to some of these challenges,” including frustration over being unable to cast ballots, Pemagbi said.

“People should be pushing for peaceful dialogue and inter-party dialogue,” he added, saying it “is extremely important at this point in time”.

The US State Department hailed the vote as “an important step toward achieving Liberia’s first peaceful transfer of power from one democratically-elected head of state to another. 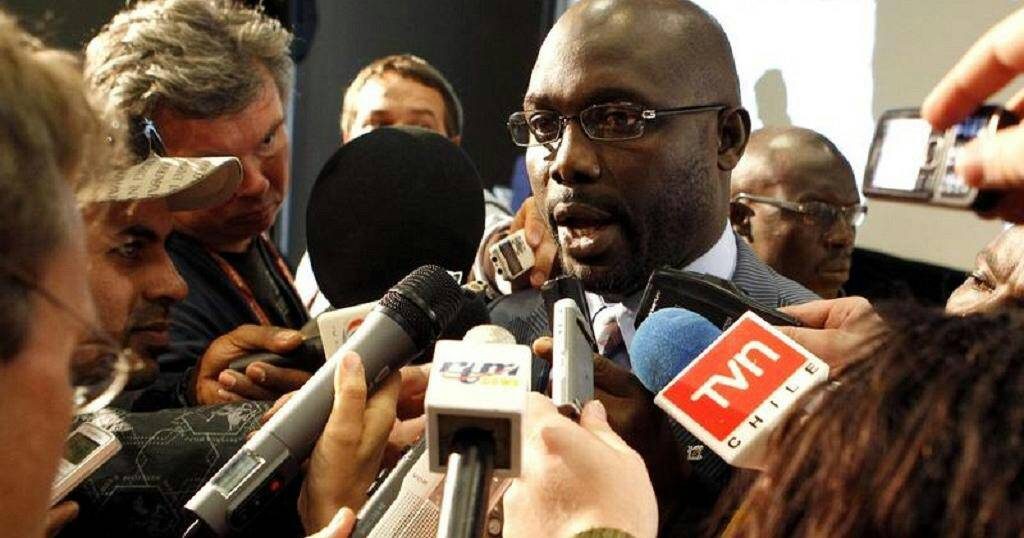 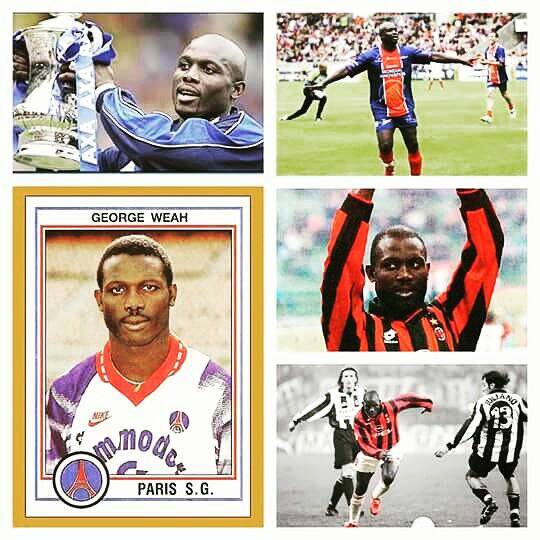 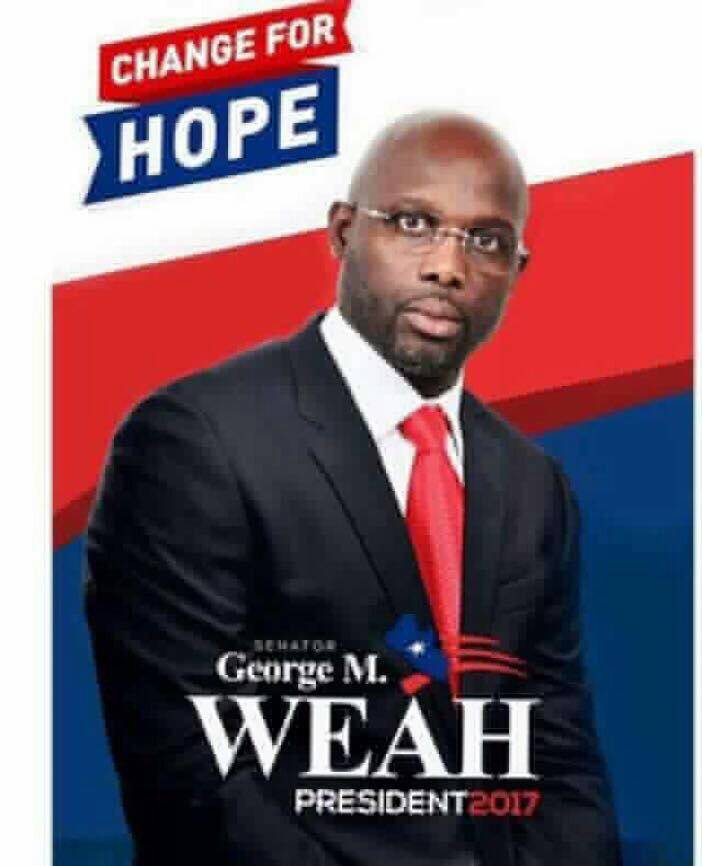 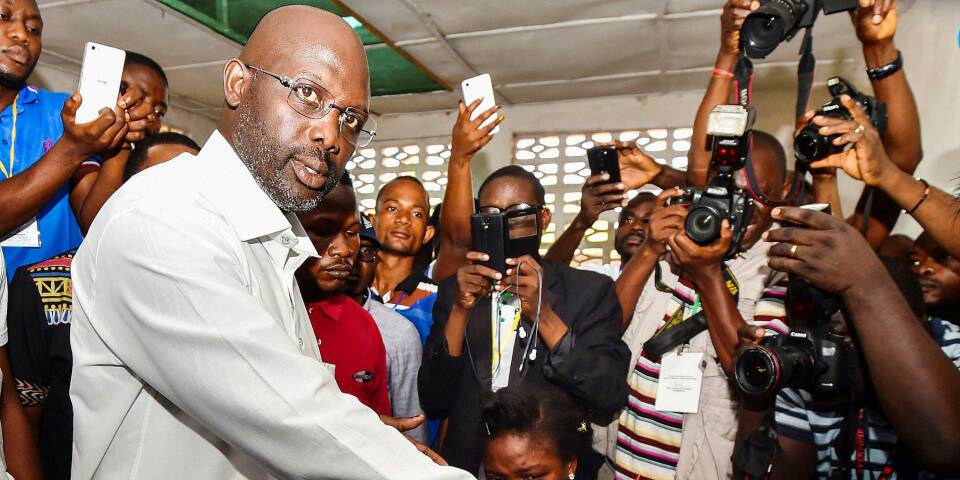 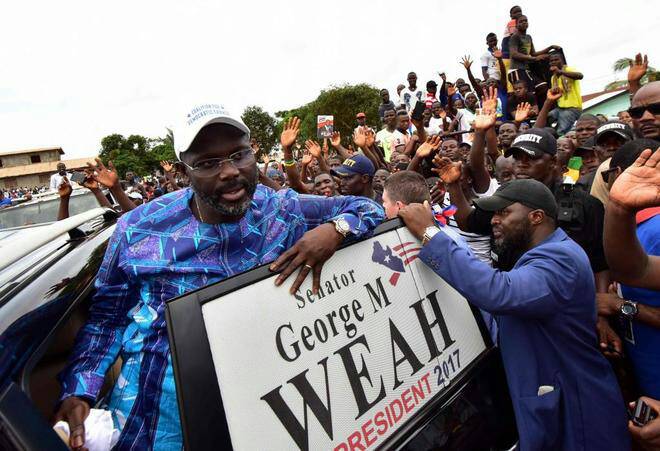 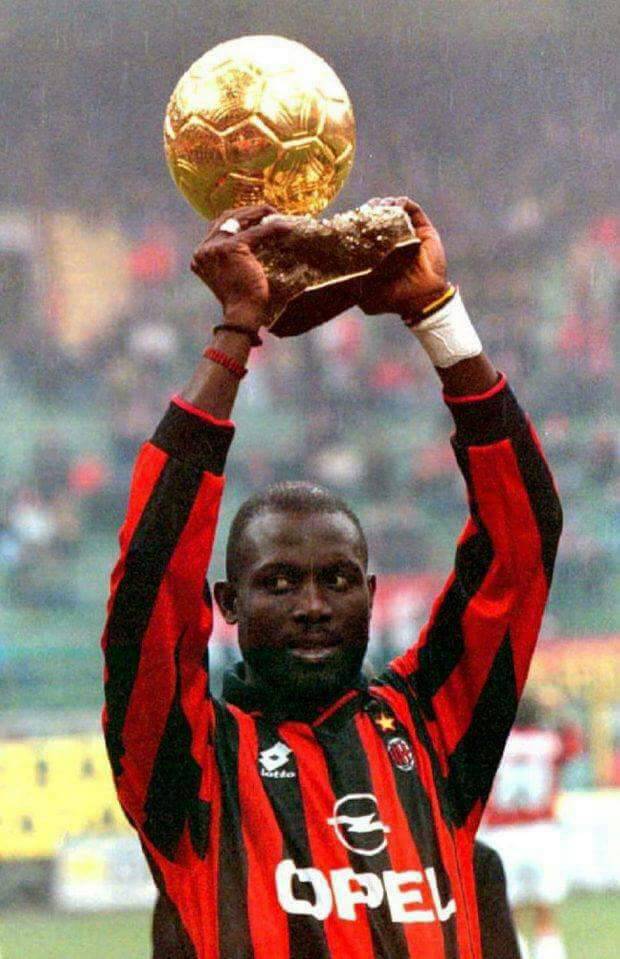 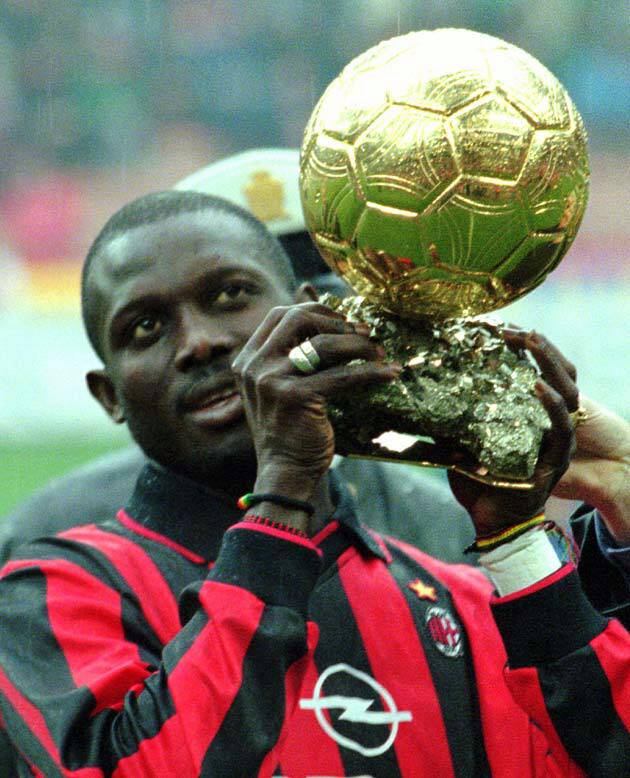 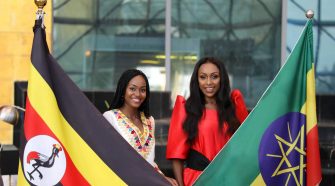