From Bwindi to Sipi Falls, Uganda is Breathtakingly Beautiful – Museveni

by Sarah Kagingo
in Pearl Of Africa, Tourism & Travel
0

President Museveni displays a travel guide containing some of Uganda's attractions, to the tourists at Chobe lodge.

President Yoweri Museveni says Uganda is the best tourism destination and that the country’s diverse attractions explain why it is thel ‘Pearl of Africa’.

Over the weekend, the President took time off while he was attending the Central Executive Committee (CEC) meeting of the ruling NRM party at Chobe Safari Lodge, to interact with a group of tourists. The luxurious Chobe lodge is found in the Murchison falls national park.

The group of tourists, Israeli nationals, arrived in Uganda last week to visit the different sites and attractions in the country. Their visit was unique as they had connected directly from Israel to Uganda on a chartered El Al Israel Airlines carrier, the first ever direct flight since the Entebbe raid in 1976.

In a statement posted on social media, the President welcomed the tourists to Uganda, a country he said “has the best all-year weather in the world.

“We also have lots of tourist attractions, from wild game in our parks to other features like the Source of River Nile,” he added.

He as well cited the country’s location along the Equator which gives it average sunshine across the year.

“From the amazing gorillas in Bwindi in Western Uganda to the breathtaking Sipi falls in Eastern Uganda, any tourist would be spoilt for choice. Importantly, it is the warmth of Ugandans that would make any tourist feel at home here. Uganda is the best tourist destination,” – the President added, saying Uganda is the Pearl of Africa.

Uganda boasts of diverse attractions from wildlife, to physical features, numerous cultures, good weather. In Uganda, one will find the most unique wildlife including over half of the world’s population of mountain gorillas, the biggest number of wild chimpanzees, over 1,000 bird specues and the big five – lions, leopards, rhinoceros, elephants, and buffaloes.

Along the River Nile, one will find the spectacular Murchison falls, a waterfall between Lake Kyoga and Lake Albert where the Nile forces its way through a gap in the rocks, only 7 metres wide, and tumbles 43 metres, before flowing westward into Lake Albert.

The outlet of Lake Victoria sends around 300 cubic meters per second of water over the falls, squeezed into a gorge less than 10 metres wide. The scene is a natural marvel.

Uganda is also home to the second highest moutain in East Africa, Rwenzori (5,109 metres) which despite its location near the equator maintains snow on its peaks.

Tourism remains Uganda’s highest foreign revenue earner contributing about 10% of GDP and 23% of exports. Over the last four years, Uganda earned USD 1bn annually from tourism. The international arrivals registered in 2018 were 1.81million people, according to Civil Aviation Authority statistics. This compares with 1.4m in 2017 and 1.32m in 2016.

In 2015, President Museveni gave the green light for government to invest in aggressively marketing Uganda’s tourism to key markets like North America, UK and German speaking countries. Last month, other PR firms were hired to market Uganda in China, Gulf states and Japan.

The tour operators in the private sector have also said the benefits from the international PR firms are visible. Last year, most of the players in the hospitality business especially those with accomoaccommo facilities in national parks said they had been booked out. 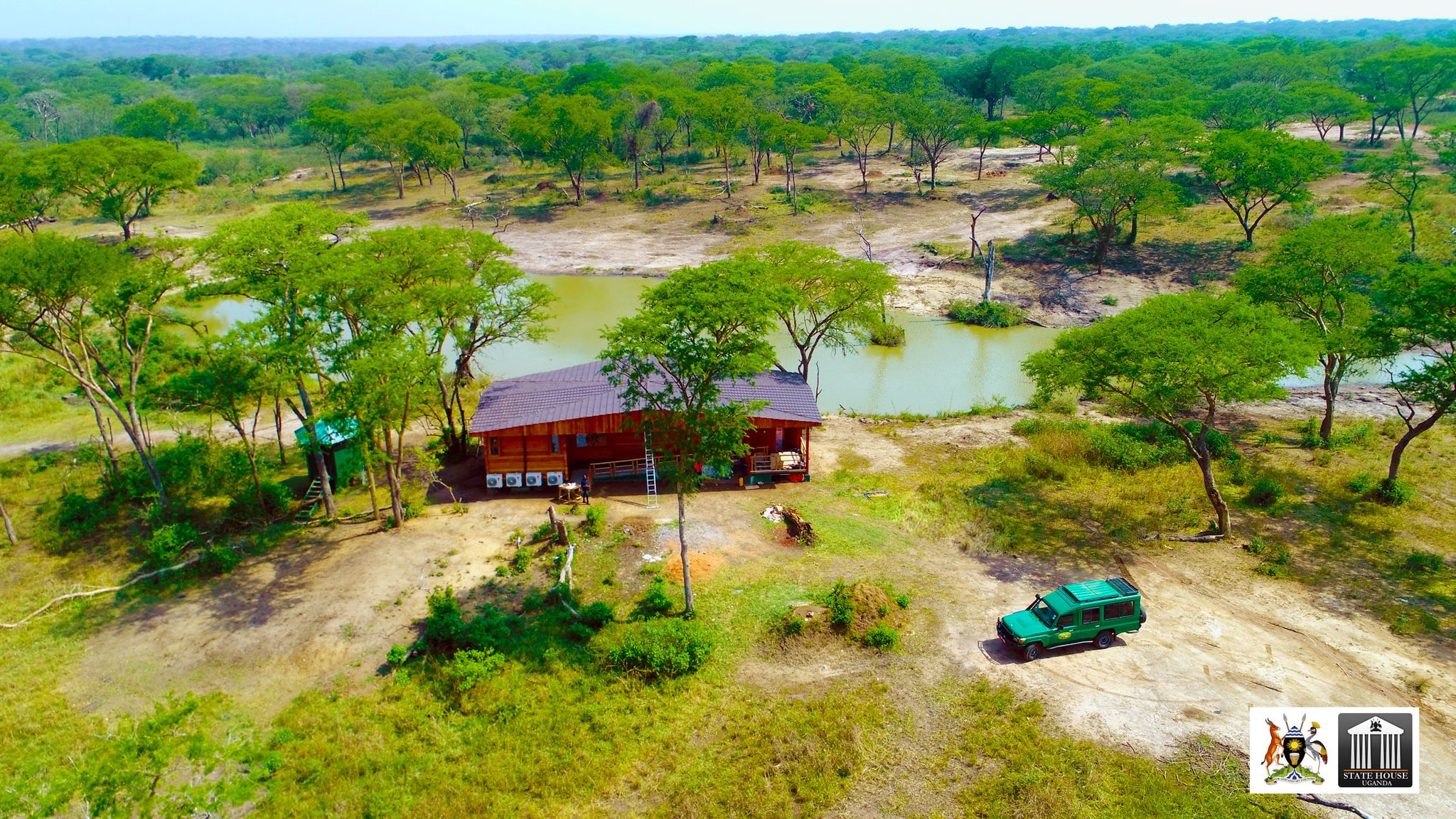 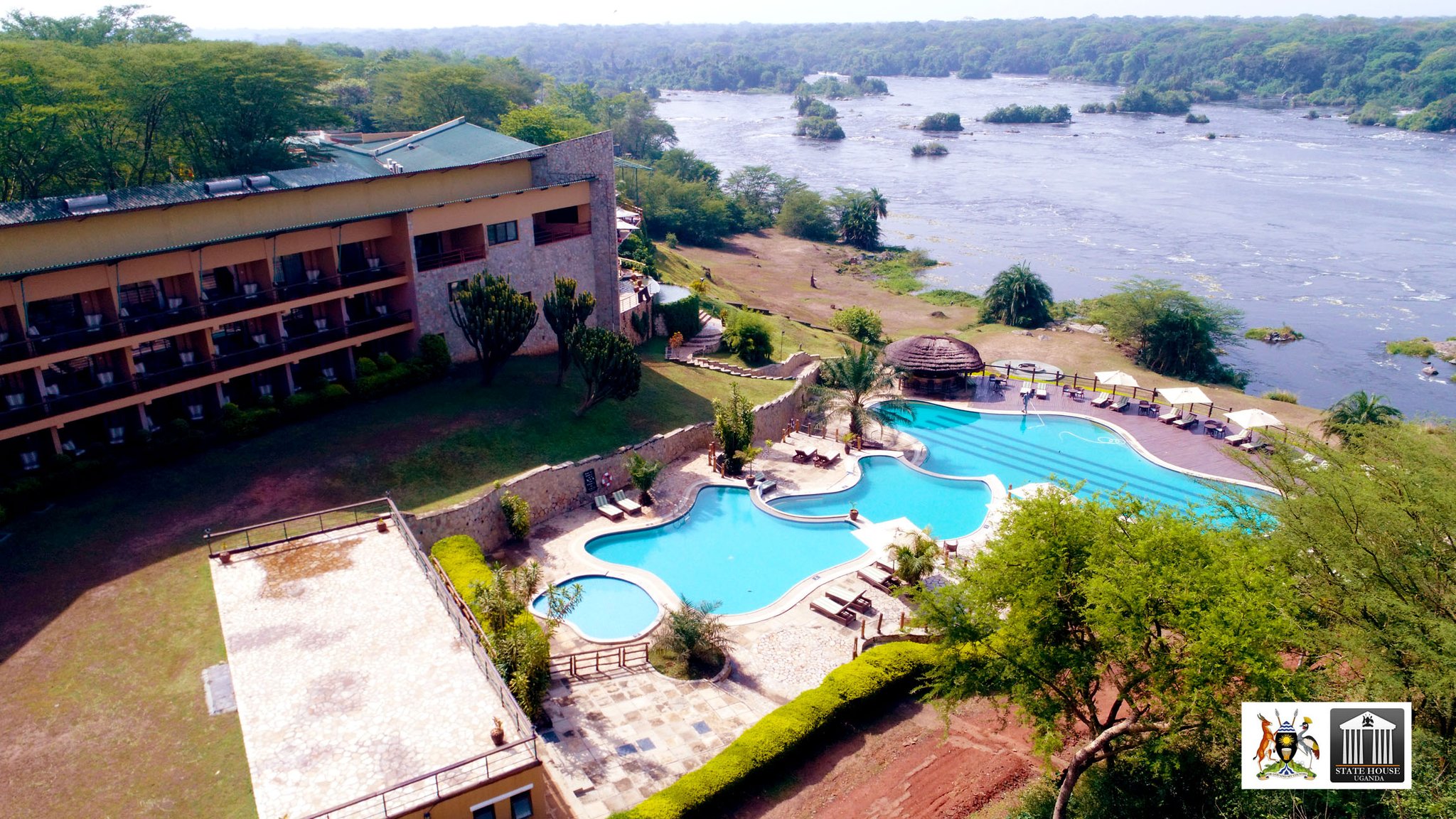 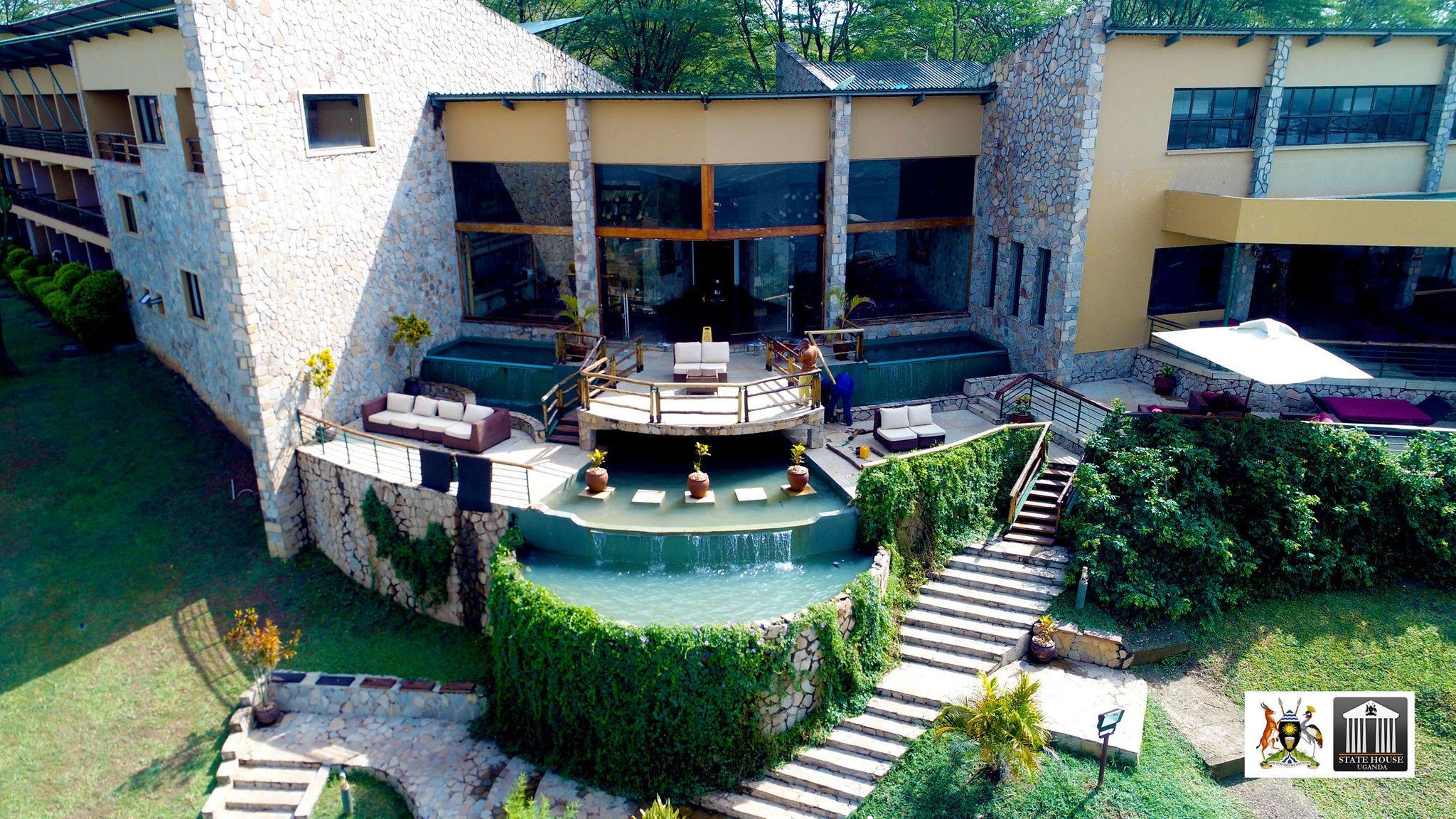 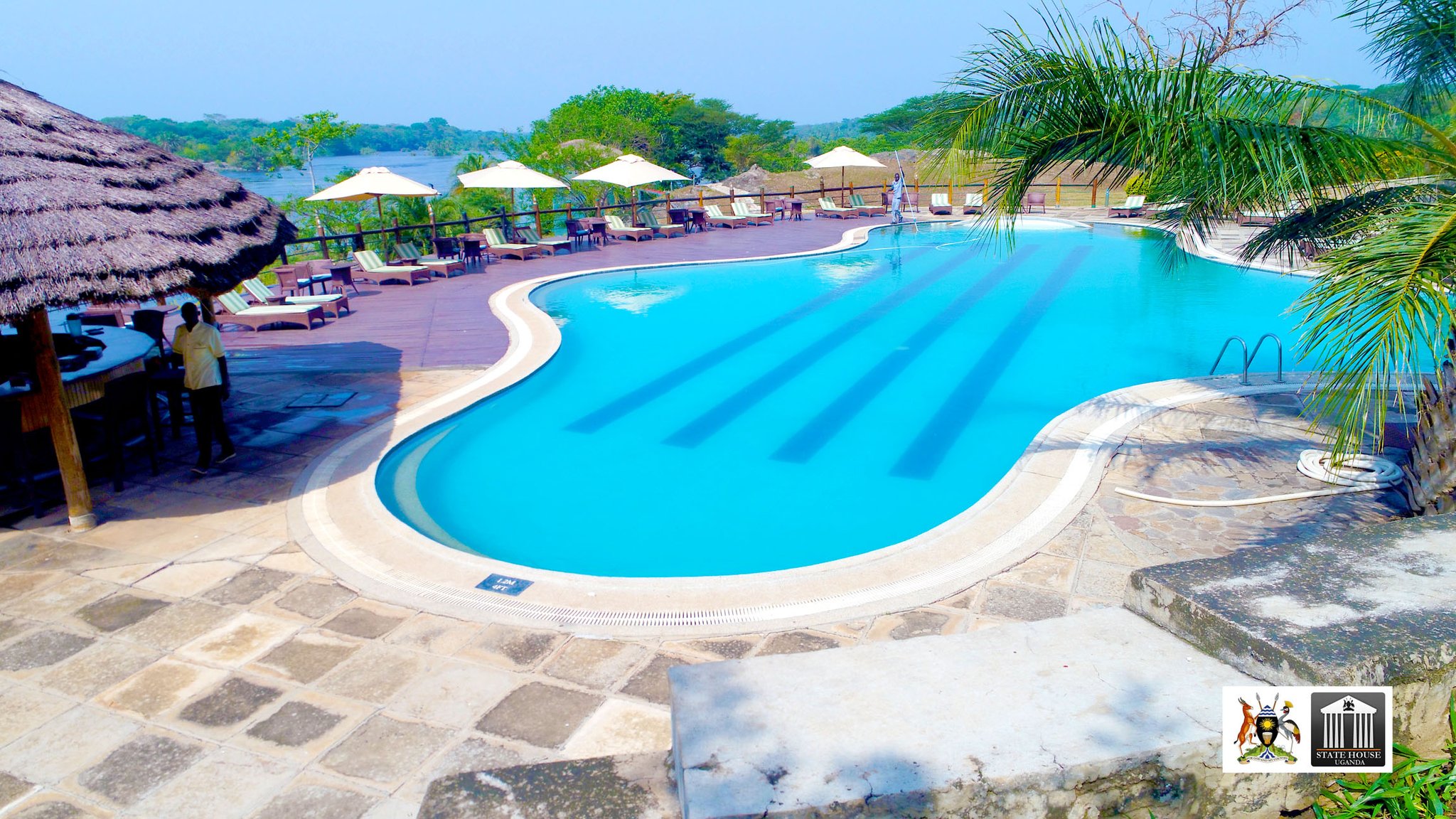 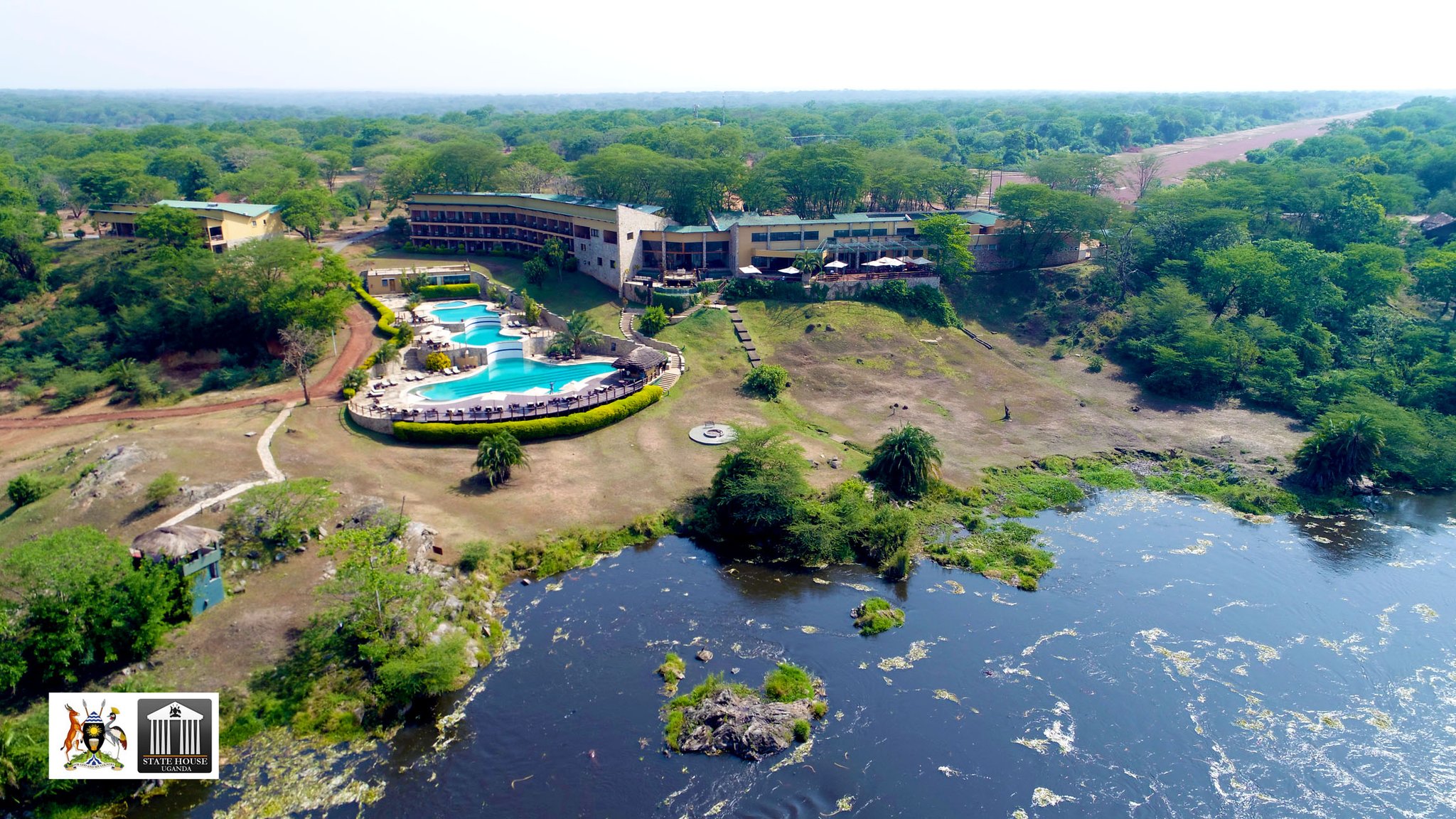 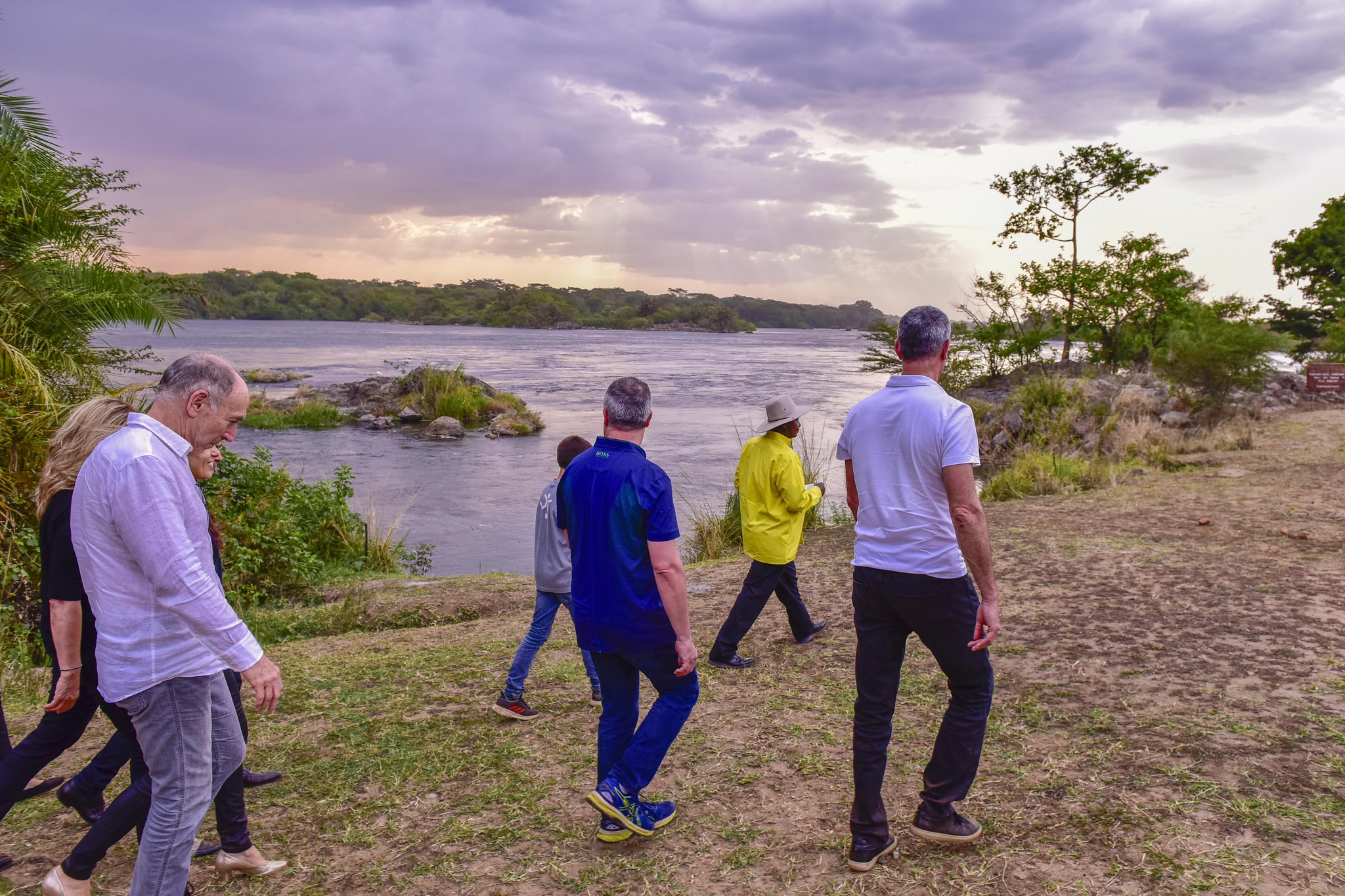 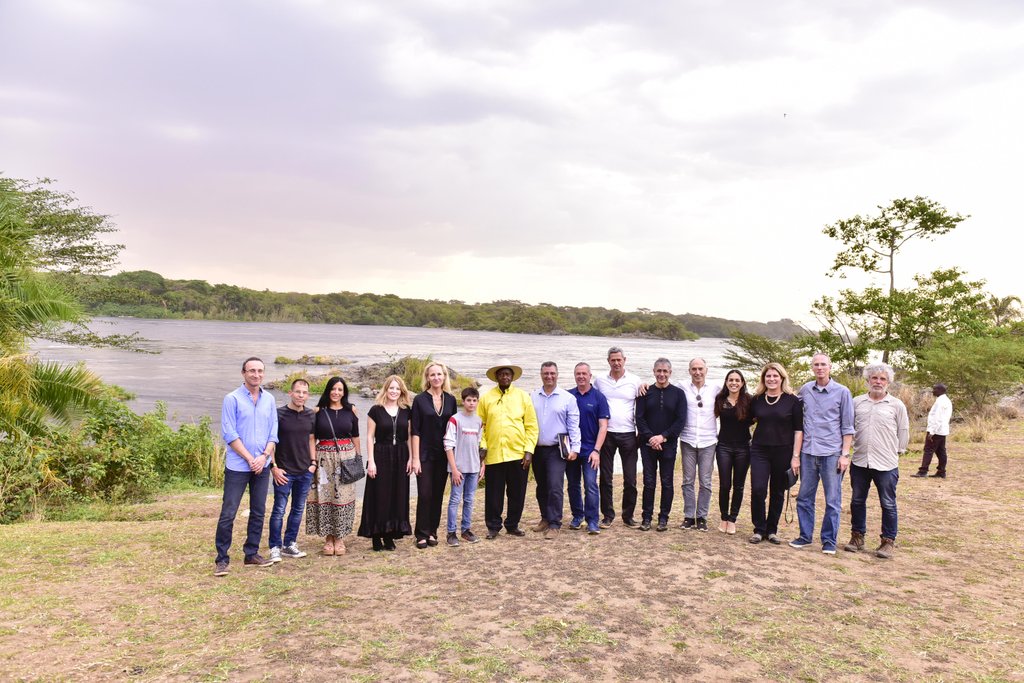 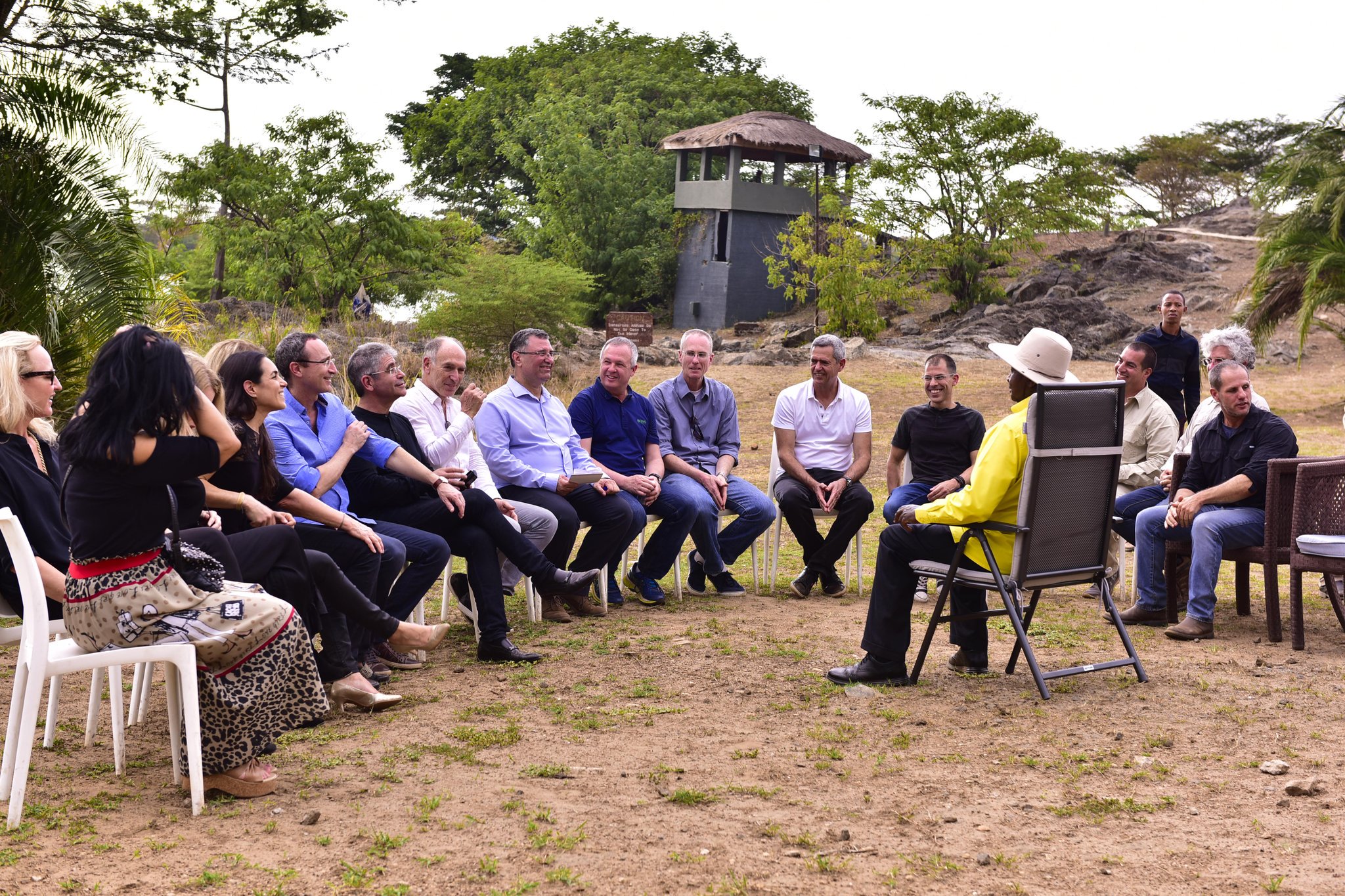 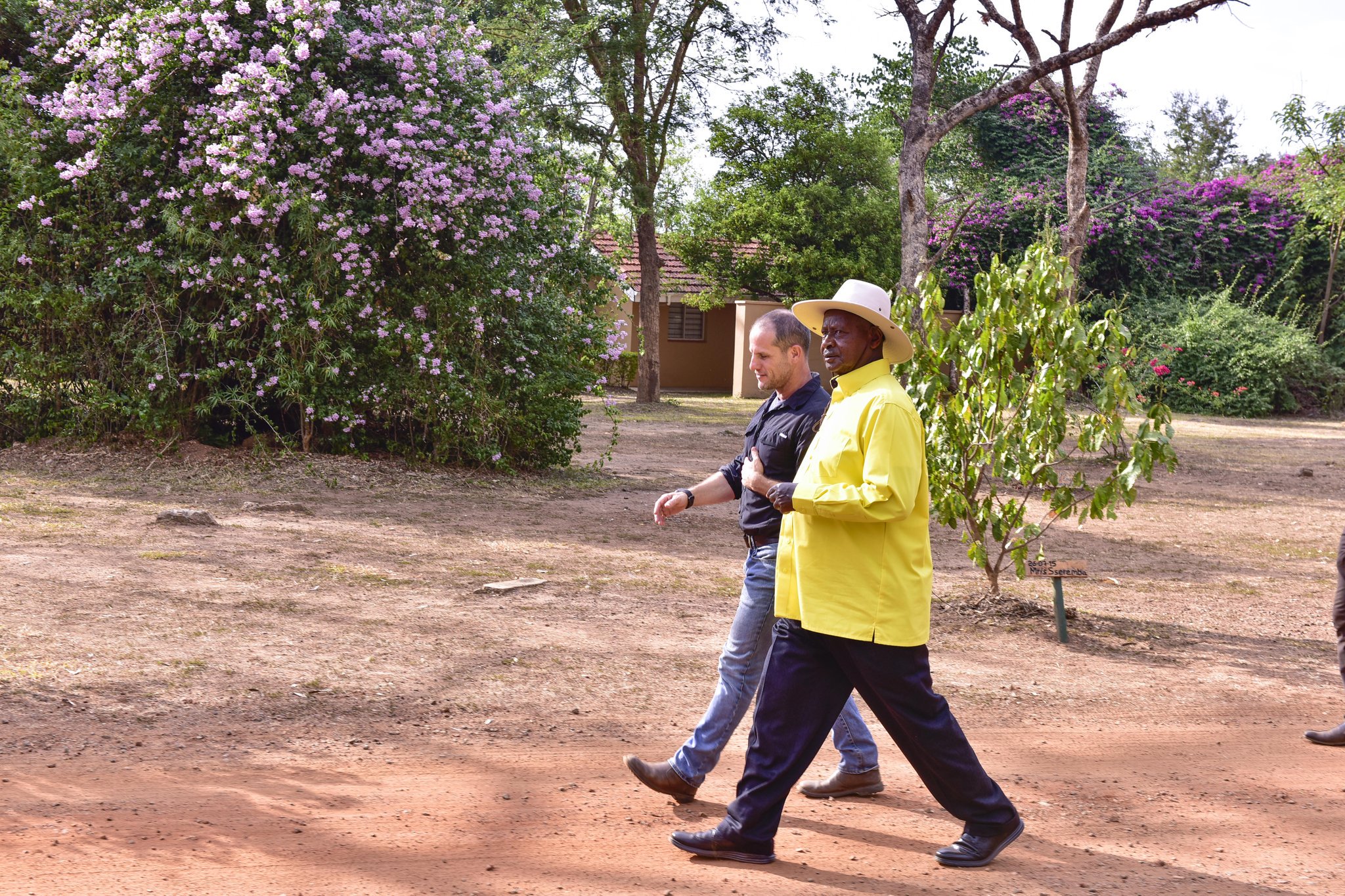 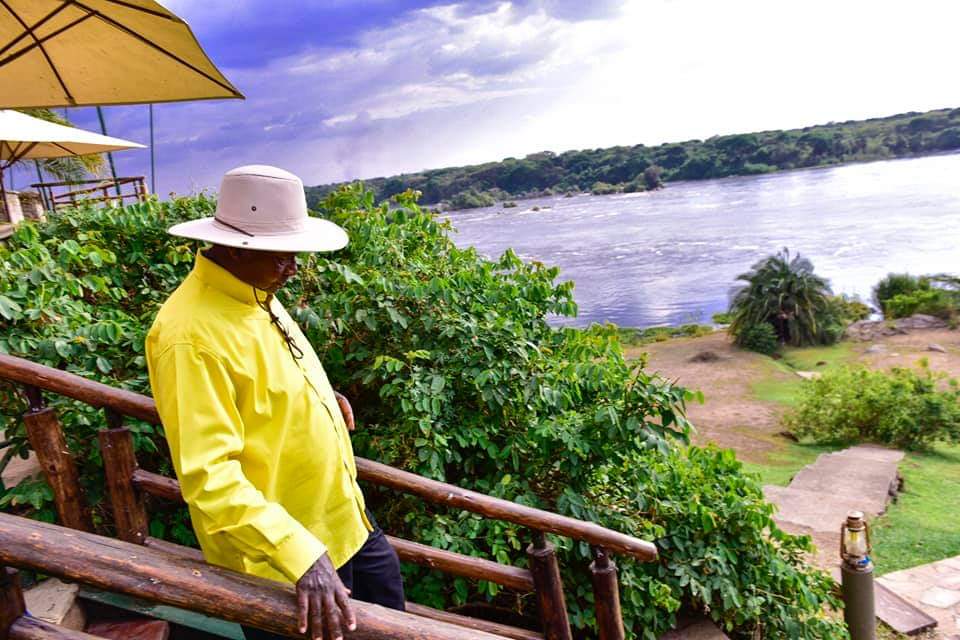 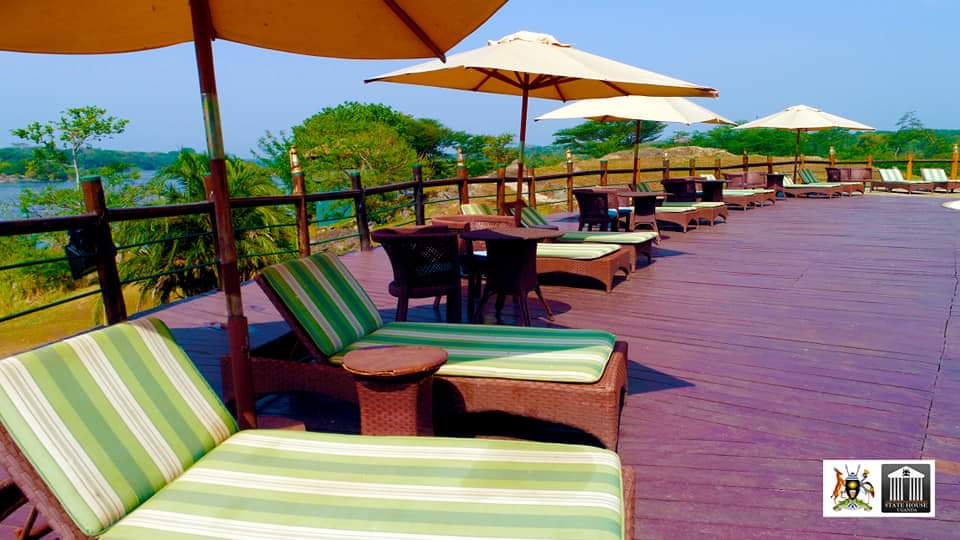