The National Identification and Registration Authority (NIRA) has embarked on the compulsory registration of child births and deaths in Kabale district.

This was Tuesday revealed by the Public Relations Assistant for NIRA, Michael Muganga while speaking at a one-day training for sub-county chiefs and other district civil servants held at White Horse Inn in Kabale Municipality.

Muganga said that the exercise which will take ten days in Kabale will help government to gather data about newly born babies aged between 0-15 years and deaths, right from the community level and hospitals. He said that during the exercise, they will capture information about the child’s parent, names and place of birth.

He said that according to the registration of persons Act, every child born in Uganda should be registered no matter where they are born, to ensure the availability of a birth notification records. These are later used in the processing of the child’s birth certificate.

Muganga however said that in this exercise, they will not offer certificates to children whose parents do not possess national identity cards.

“We asked Ugandans to register for National Identity Cards and most of them took us for granted, but this is the time for them to realise the importance of embracing government programmes,” said Muganga.

He said that currently, NIRA has been issuing registration of child births and deaths from Mbarara, Kampala, Arua, Jinja and Gulu district but decided to roll it out to Kabale district to extend services nearer. Muganga noted that parents who will not register their children will be arrested and prosecuted.

“There is a lot of propaganda going on in society about some of these government programs. We shall not hesitate to deal strongly with whoever tries to block the implementation of this project,” she said.

Edwin Tukamuhebwa, the NIRA Manager for Field Operations asked Ugandans to avail the right information to the teams so as to avoid misinformation. 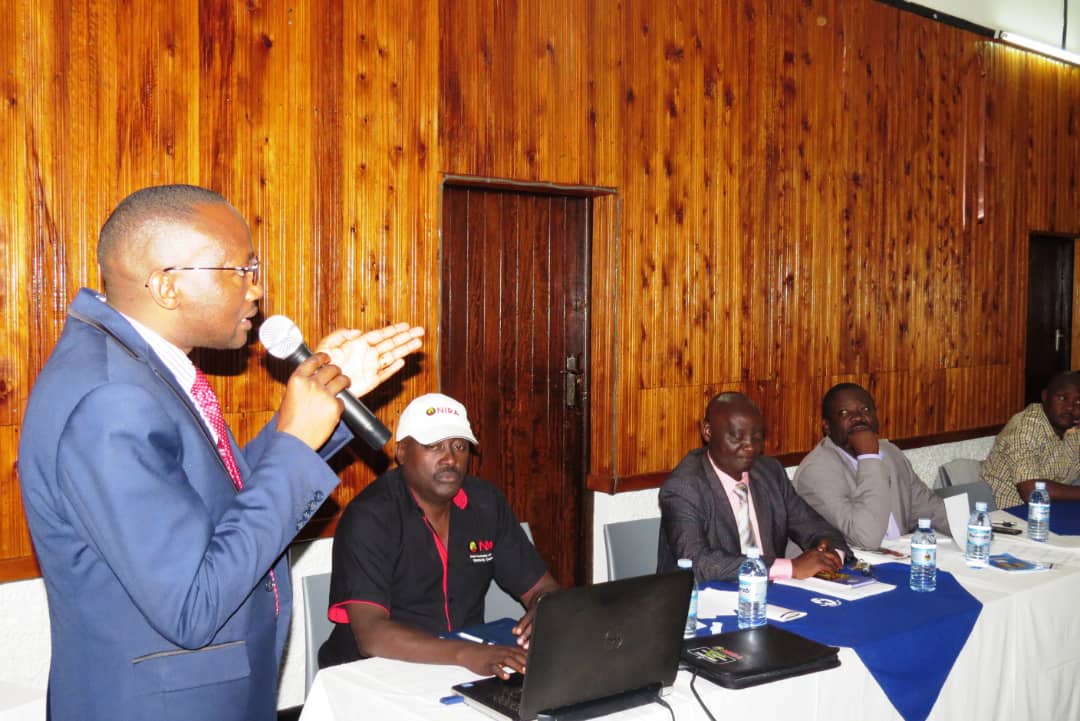 “We expect Ugandans to be honest in this exercise because whoever is found giving wrong information may not like the consequences of their actions,” said Tukamuhebwa.

“Ugandans should respect government programmes and priorities to avoid consequences that result from disobedience,” said Mugisha.