Ugandan representatives KCCA FC made a perfect revenge beating Township Rollers one nil at Namboole in their CAF Champions League return leg against the Botswana side on Saturday.

In their first encounter, the Botswana premier league winners beat Kasasiro boys 1-0 in a game played in Gaborone city and yesterday’s win was a perfect revenge.

Having created a number of chances but going to waste, KCCA FC’s luck came through in the 83rd minute when striker Paul Kaddu tapped home the ball that went past Township Rollers’ goalkeeper Wagarre Dikago.

Ealier, there had been melee when Julius Poloto’s effort was saved by Dikago but Kaddu was quick to tap in the ball for KCCA’s opener and only goal of the game.

Speaking during the post-match press conference, KCCA FC coach Mike Mutebi said his boys played well but were not efficient in front of the goal.

“We should have scored more goals. We lacked efficiency. We had the fighting spirit but didn’t use the ball as well as we should have done,” Mutebi said.

“I was satisfied by the result but performance has to improve. The way we use the ball has to improve.”
Township Rollers assistant coach Thabo Motang said despite the absence of the team’s head coach and losing to KCCA, the boys played well.

KCCA are now third in group A with only six points after five games, four below leaders and second placed Al Ahly and Esperance respectively.

KCCA will now play their last game against Al Ahly in Cairo on August 28, 2018.

Al Ahly and Esperance have already qualified to the knockout stages whereas KCCA can only settle for third place. 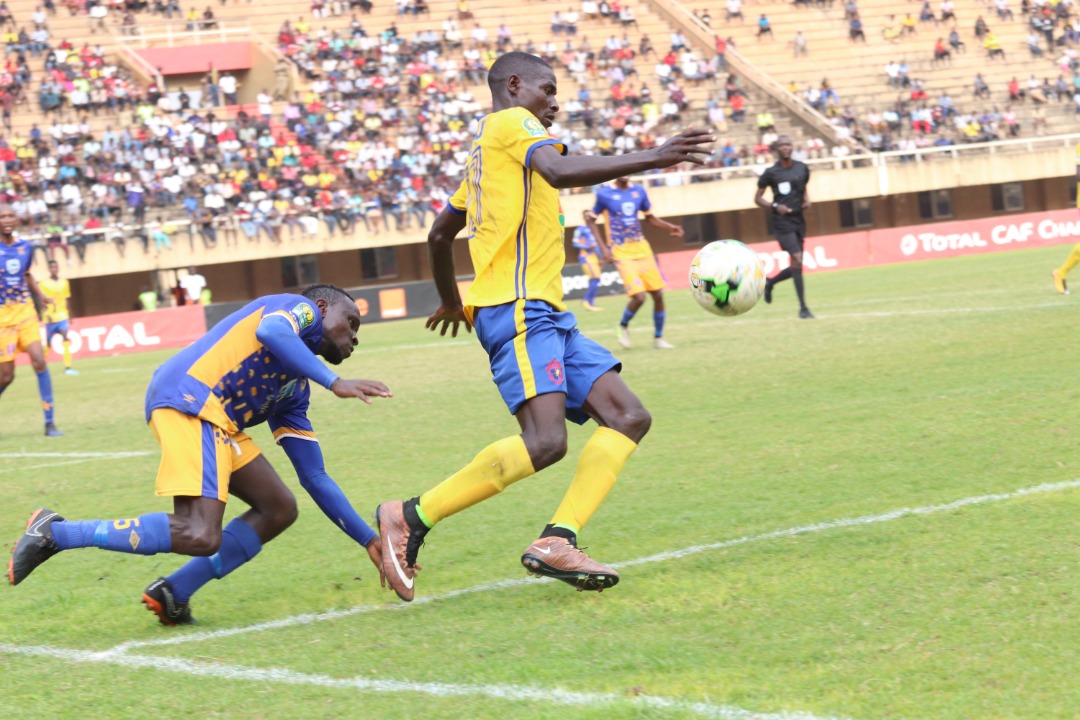