Lulu teaching children to read during 'The Fireplace: Tot Tales' session by Sooo Many Stories.

Lulu Jemimah, the 32-year-old Ugandan female student at Oxford University has surpassed her target of Shs 50m which she needed to complete her studies at Oxford.

Lulu has in a period of just one month managed to raise the £10,194 (Shs 50m) from well wishers around the world through the crowd funding platform, GoFund Me.

The Master’s student of Creative Writing couldn’t contain the excitement upon beating and surpassing the mark by £400 (Shs 2m).

Lulu shot into international media weeks ago when her story about getting married to herself made headlines in global news outlets, Daily Mail UK, BBC among others. On her 32nd birthday, she chose to make a gesture, owing to the pressures from her family and society to get a husband.

This awkward but sincere gesture was premised on the fact that for her, finishing her Masters Degree was what gave her sleepless nights, not getting married. She therefore decided the only thing she would commit to was her ambitions.

In the weeks that followed, two Ugandan elites (both of them single), who related with Lulu’s story chose to stage a fake wedding that would at the same time help raise funds for Lulu’s tuition.

Former Xfm radio host, Siima Sabiti who is now Editor at Flair Magazine, and city lawyer, Bernard Mukasa hosted a mock wedding party in Kampala where their guests bought tickets (Shs 20,000 and Shs 30,000). It later emerged that a sum of Shs 7.7m had been raised at this fake wedding.

Lulu dreams to be an ethnographic creative writer and researcher, but none of the universities in Uganda offers this Degree at Master’s level, which is why she took a wild bet to apply at Oxford University where she was admitted.

She recently told SoftPower News that her dream is to teach (writing) at the university here in Uganda. However, for that to happen, she has to have a PhD which is preceded by attaining a Masters Degree. Once she has acquired a Masters at Oxford, she can get a funded PhD at a good university.

“I want to get back here and teach Ugandans how to tell their stories. Not just creative writing. To do that, I need credibility as an academic,” Lulu said recently. 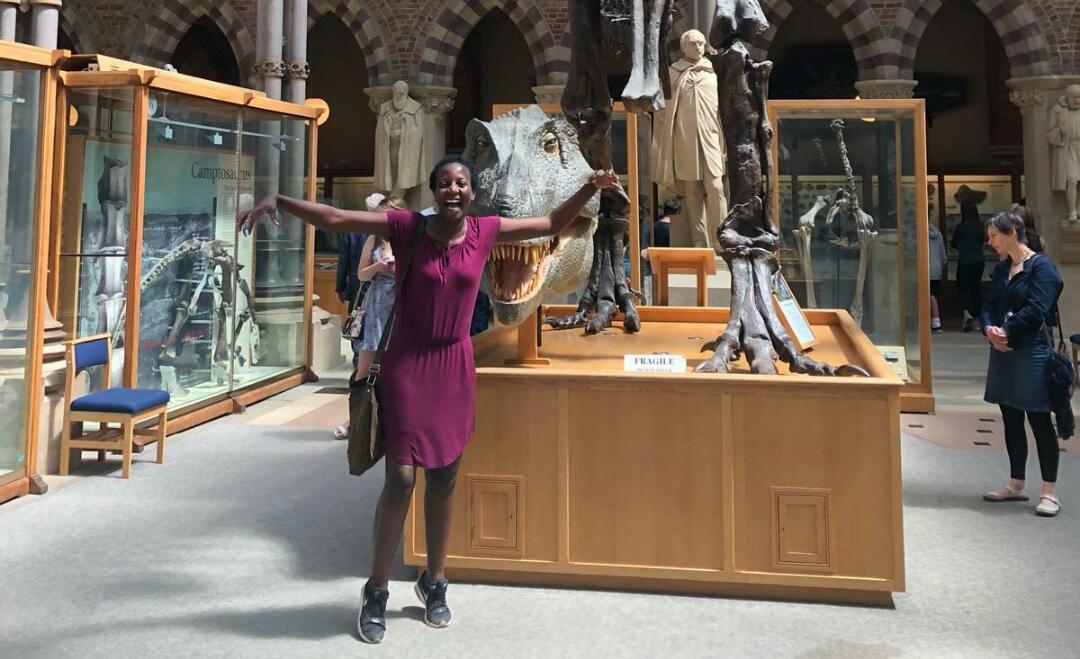