Kandiho was later hosted to a dinner by his counterpart and other Generals in the South African intelligence fraternity. 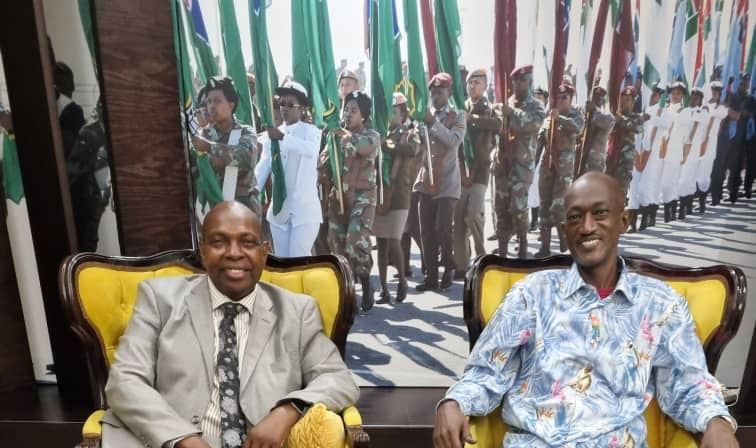 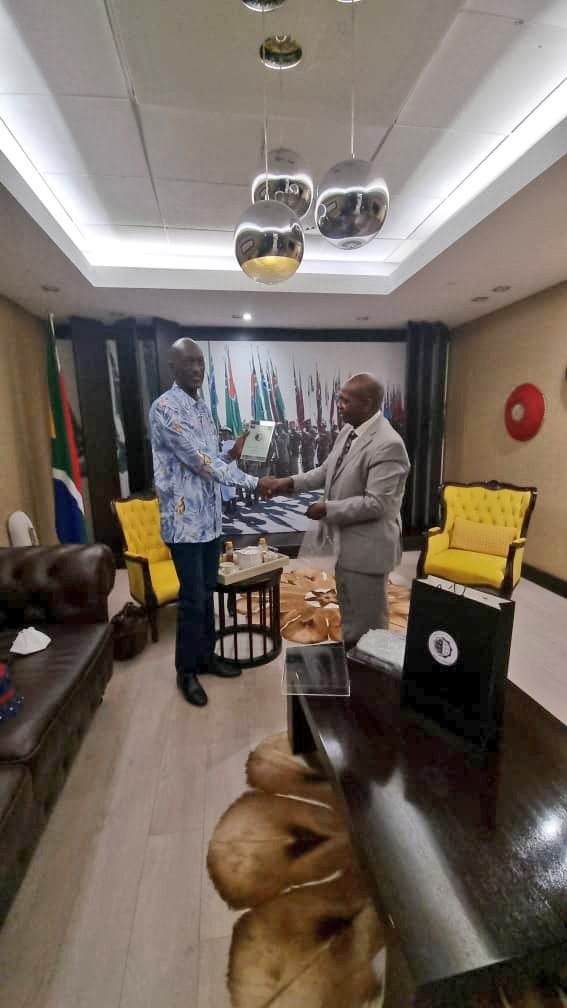