Mbarara FC's left defender taking on a Six O'clock player during the game at Kakyeka on Monday.

Mbarara FC’s goals came from Wasswa Mawanda whose open flick score came in the 20th minute, before Mayanja Paul scored the second in the 75th minute.

The two clubs are part of the 12 teams which have been playing in the Western Region League. Six O’clock is in the 4th position while Mbarara FC are 6th.

Mbarara FC’s victory on Monday qualifies them to the round off 32 of the 45th edition of the Stanbic Uganda Cup, where they are likely to meet leading clubs in Uganda including those playing in the StarTimes Premier League.

Speaking after the game, Mbarara FC’s assistant coach, Akankwasa Lauben, said that he was impressed with the team’s performance and that he is optimistic about more good results.

“We are happy that we have won our first Stanbic league game and we hope we shall maintain the winning record to take Uganda cup trophy,” said Akankwasa.

“We have been in Western league cup so we are not worried of meeting transport costs on away games because we have been traveling,” he added 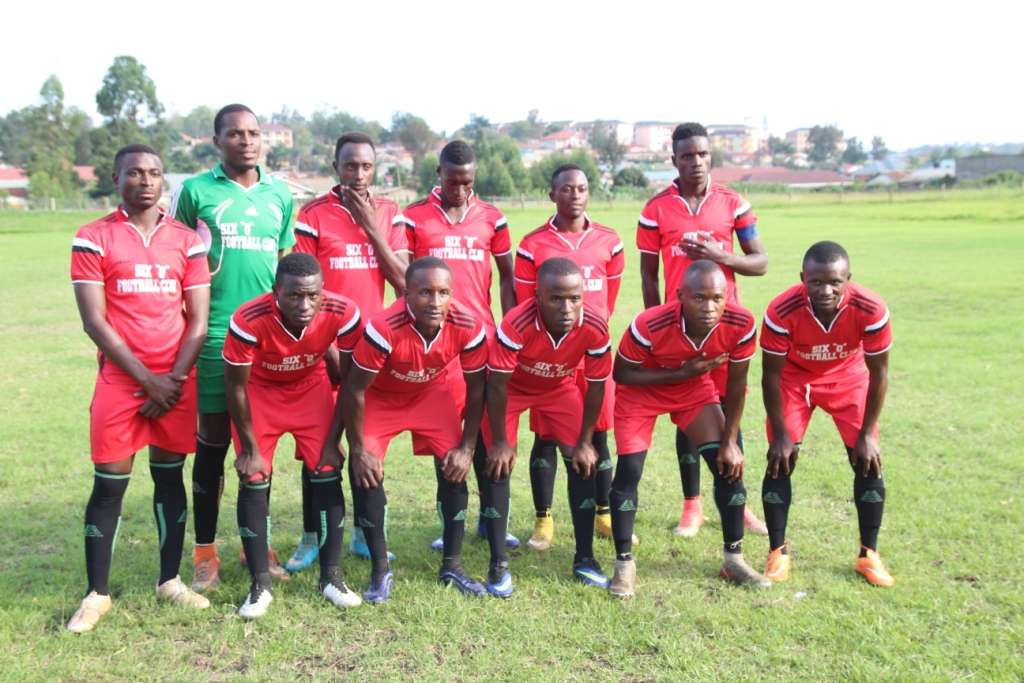 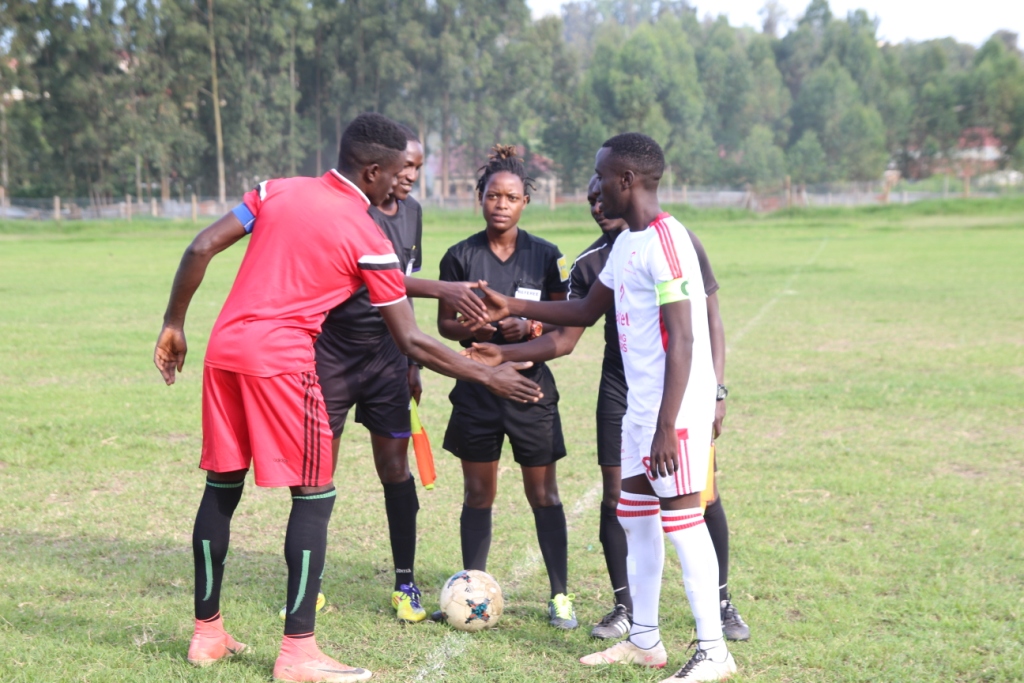 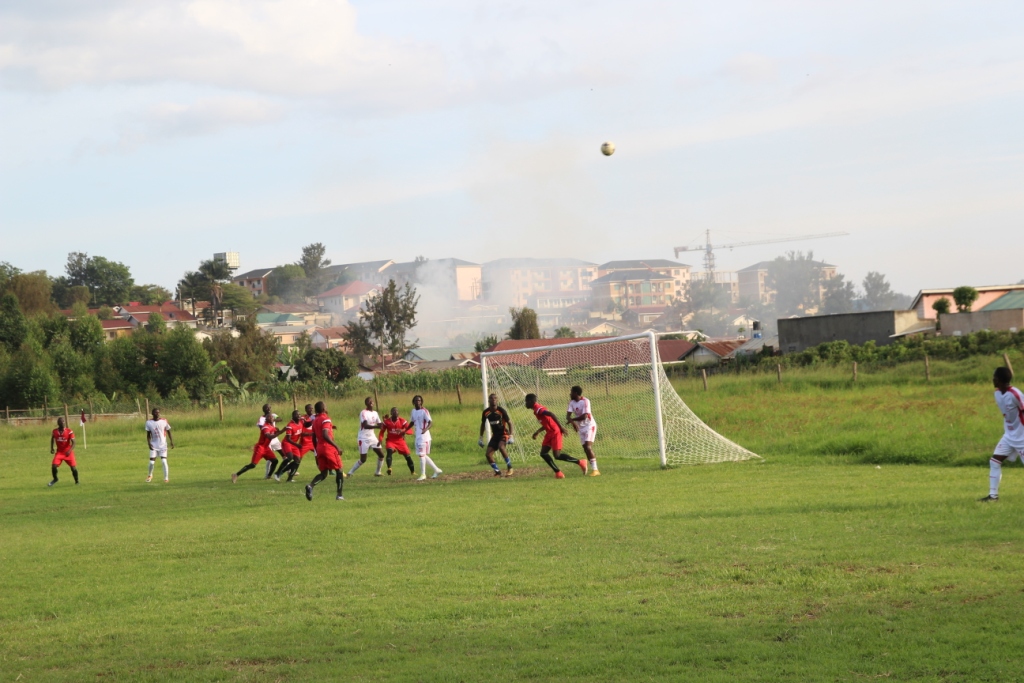 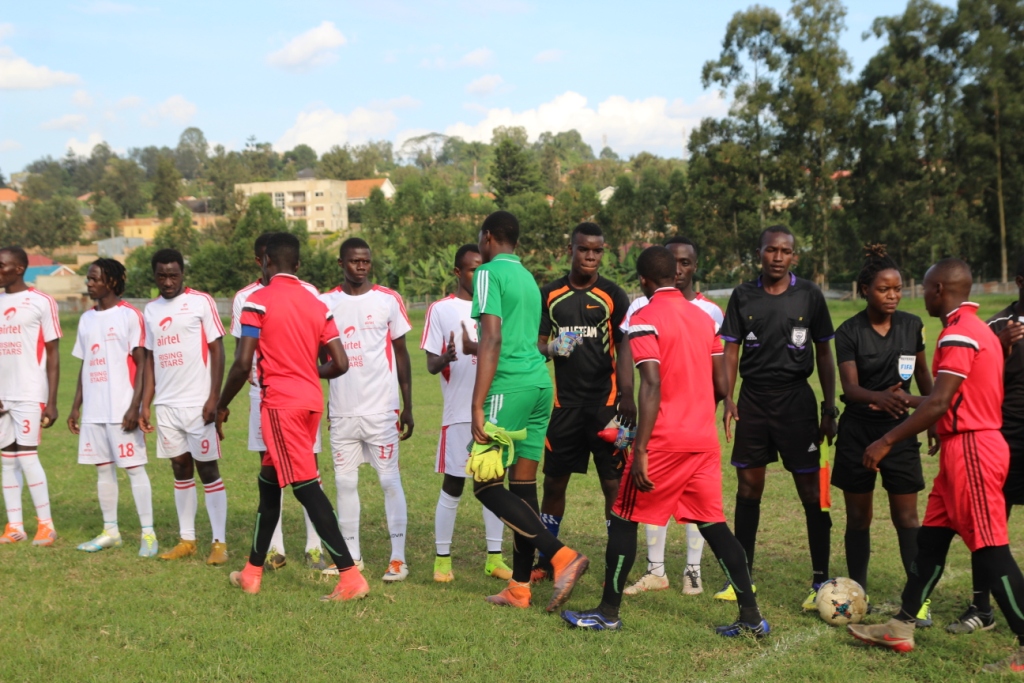 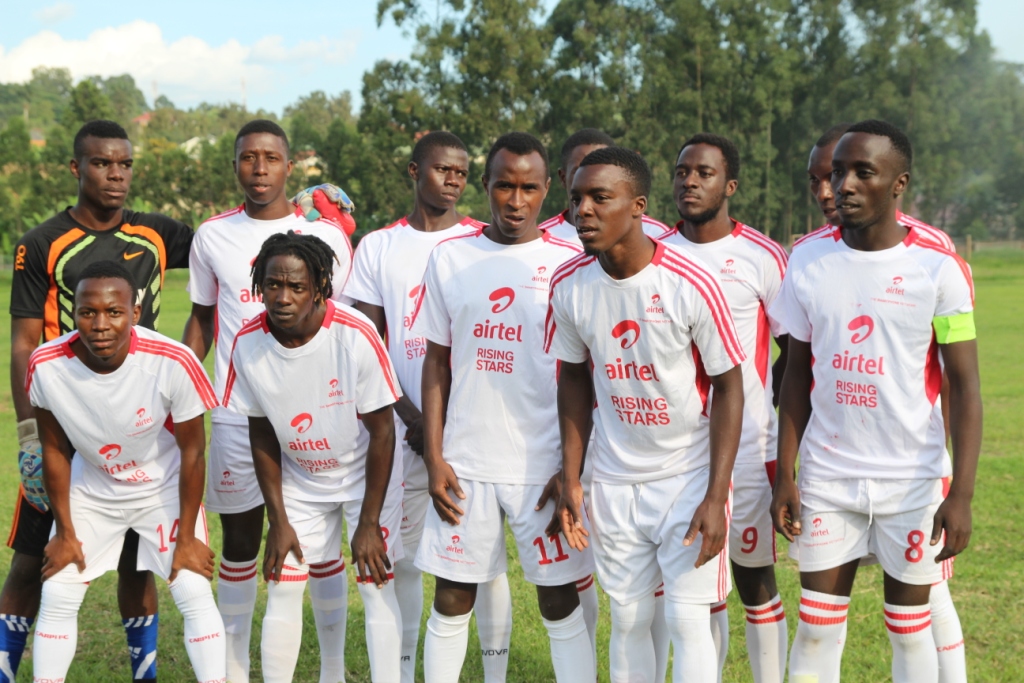