Maroon's Batte attempts to get past the Mbarara FC defense.

The game played at Kakyeka stadium in Mbarara, ended in a barren draw in the normal 90 minutes time of play, but city relied on their shot stopper Ali Kimera in the penalty kicks to decide on which side was to qualify.

Kimera saved 2 shots with City failing to convert only one, thus ending the game 4-3 in favour of the hosts, becoming one of the first two teams to seal a spot in the Round of 32 stage.

The other team is SC Villa which thrashed Buganda regional side, Lugazi Municipal Council with a 4-1 victory at Mandela National Stadium Namboole.

Speaking after the match, Maroons Coach George Nsiimbe credited his side for playing well despite being away from home. He also blamed the referee for favouring the hosts.

“The day was bad but we have tried. Whenever you are away, you expect everything. The referee was one sided but we managed to play some good football,” said Nsiimbe.

“We never scored any goal on 90minutes but we showed some good performance,” he added

On his part, Mbarara City’s assistant coach Kasule Richard couldn’t hide his excitement about the win, he said that despite winning on penalties, he was happy for his team for edging the visitors.

Kasule however said that Mbarara city would have won the game even the 90 minutes time of play, but having some time without playing a competitive game deterred them from the effect.

“The problem is that we have taken long without playing in the league yet our opponents have been playing. We have spent almost two weeks without playing,” explained Kasule.

“So when a team rests, it affects it but this win will give us a momentum to win the next game and we are not fearing anyone in our next fixture,” he said.

The tournament will resume on Sunday December 23, with twenty-two fixtures across the country. 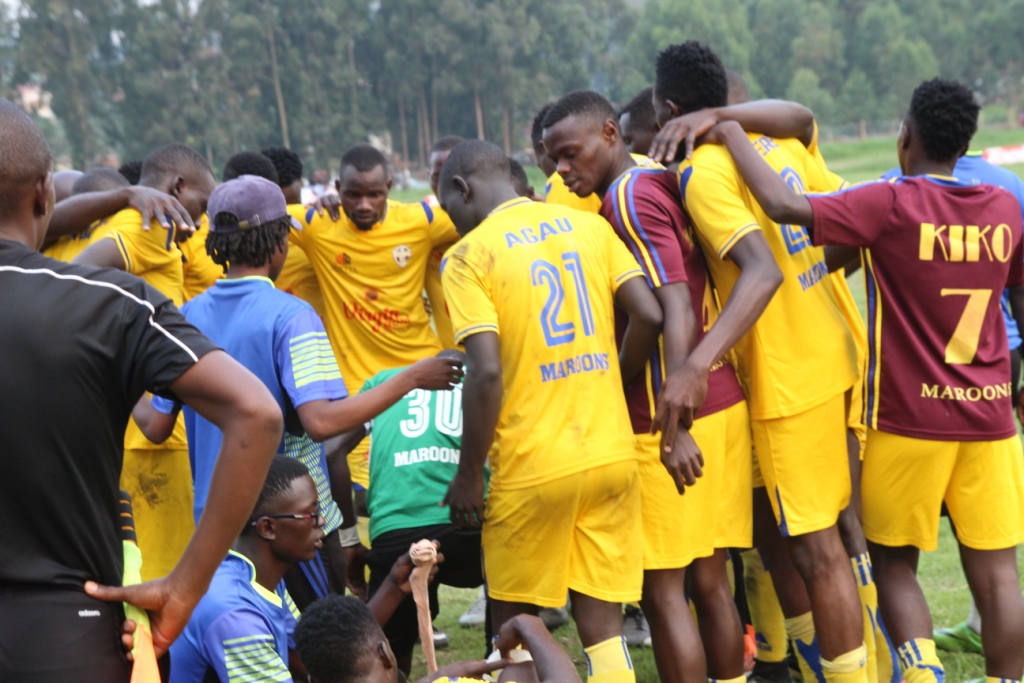 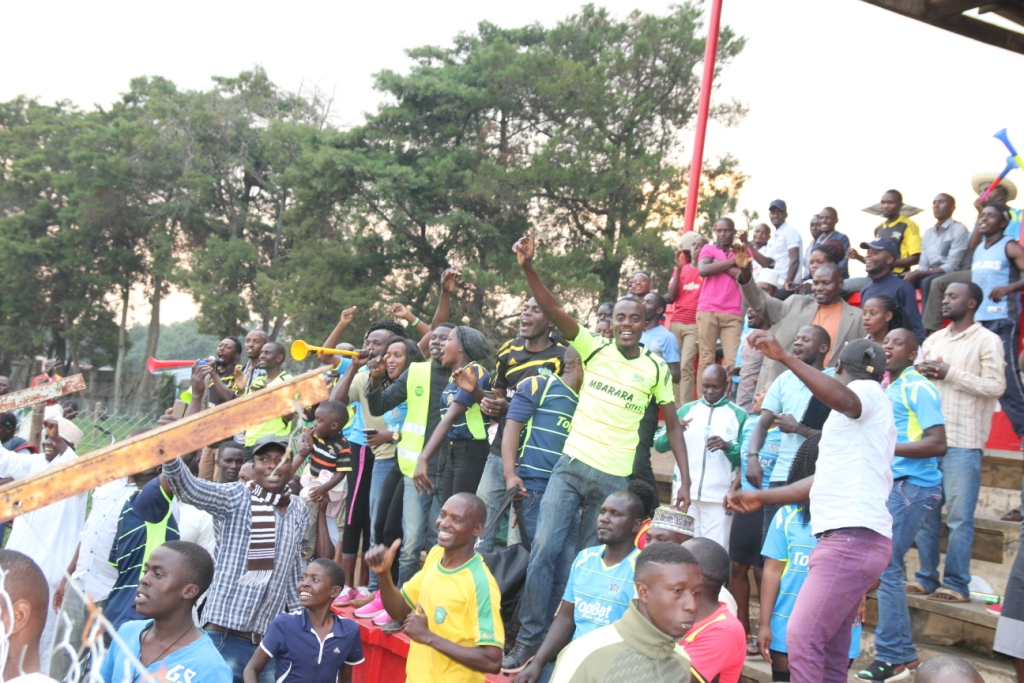 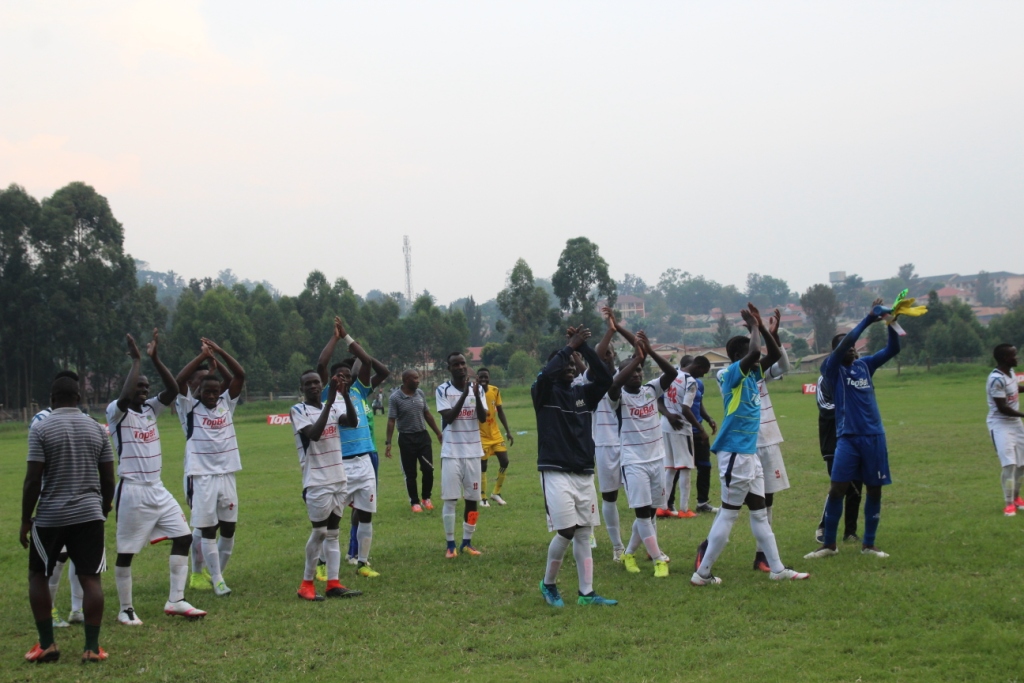 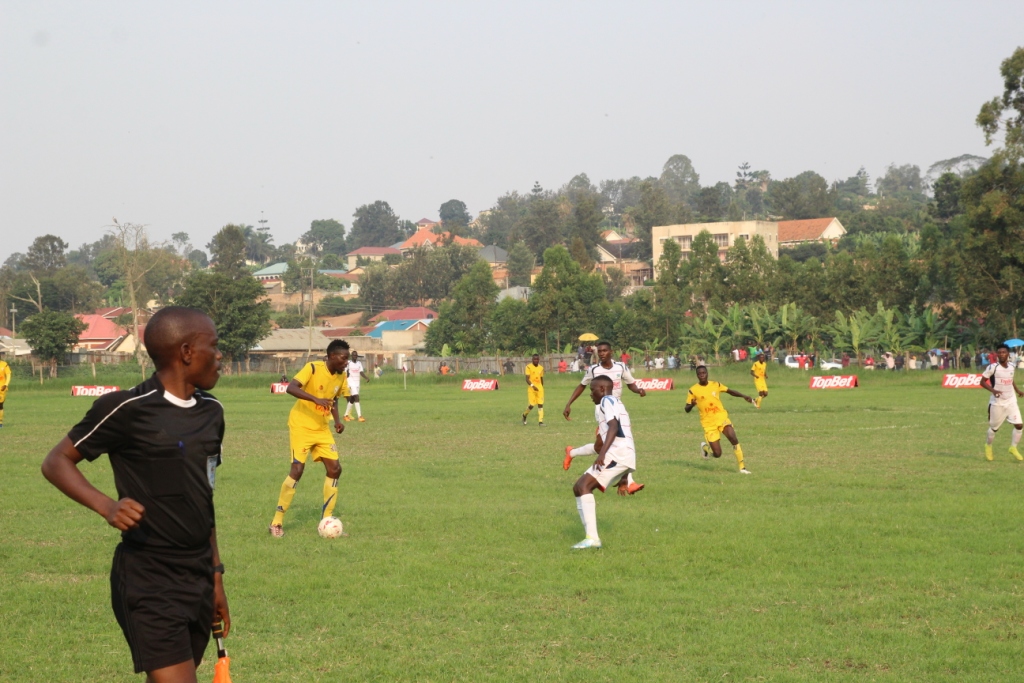