Minister Frank Tumwebaze and UCC Executive Director, Godfrey Mutabazi during the launch of INDOJA-U at Hotel Africana on Thursday.

The Minister of ICT and National Guidance, Frank Tumwebaze has Thursday launched the Independent Online Journalists’ Association of Uganda (INDOJA-U), a body that unites several online news publishers in the country.

Minister Tumwebaze presided over the launching ceremony held at Hotel Africana, with a call for observance of professional ethics and to publish trusted news content.

The new all-inclusive online news body was formed in August this year with an aim to be a common voice for online news publications and to promote independent journalism, free flow of information and defend the rights of the press.

Speaking at the launch, Minister Tumwebaze asked that online news publishers to support the idea of regulation.

“People tend to misunderstand regulation. They think it is prohibitive, but to the contrary, in the modern era, regulation is facilitative. This is because the consumers of your content have to be protected. If I am defamed by a blog, how do I sue you?” the Minister asked.

Regarding the popular concern by online news publishers seeking a share of government’s advertising budget, Tumwebaze mooted a proposal to have the current procurement laws revised to cater for the emerging digital information era.

“We have to work with the PPDA and the Attorney General to recognize the other form of media which is digital media, for public placement of adverts,” he said.

The launch was also attended by the Executive Director of Uganda Communications Commission (UCC), Eng Godfrey Mutabazi who credited the fast-growing online news media in Uganda for breaking information barriers that earlier existed. He said that UCC will continue to play its regulatory role to monitor and and ensure that news sites comply with the content standards.

Andrew Irumba, the President of INDOJA-U explained that the Associaition is duly registered and part of the National Association of Broadcasters. The body was birthed from the fact that the online news publisher were unregulated which gave rise to the advent of fake news and inaccurate reporting, Irumba said.

On her part, Sarah Kagingo, the Managing Editor of SoftPower News who is also Secretary General of INDOJA-U spoke to the need for leveraging social media to promote the positive image of Ugannda. She said that the benefits of this serve to benefit everybody, including PR consultants, and news organizations.

Some of the news outlets registered under INDOJA-U include SoftPower News, Investigator, Spy Uganda, Business Focus, GrapeVine and Spy Reports. 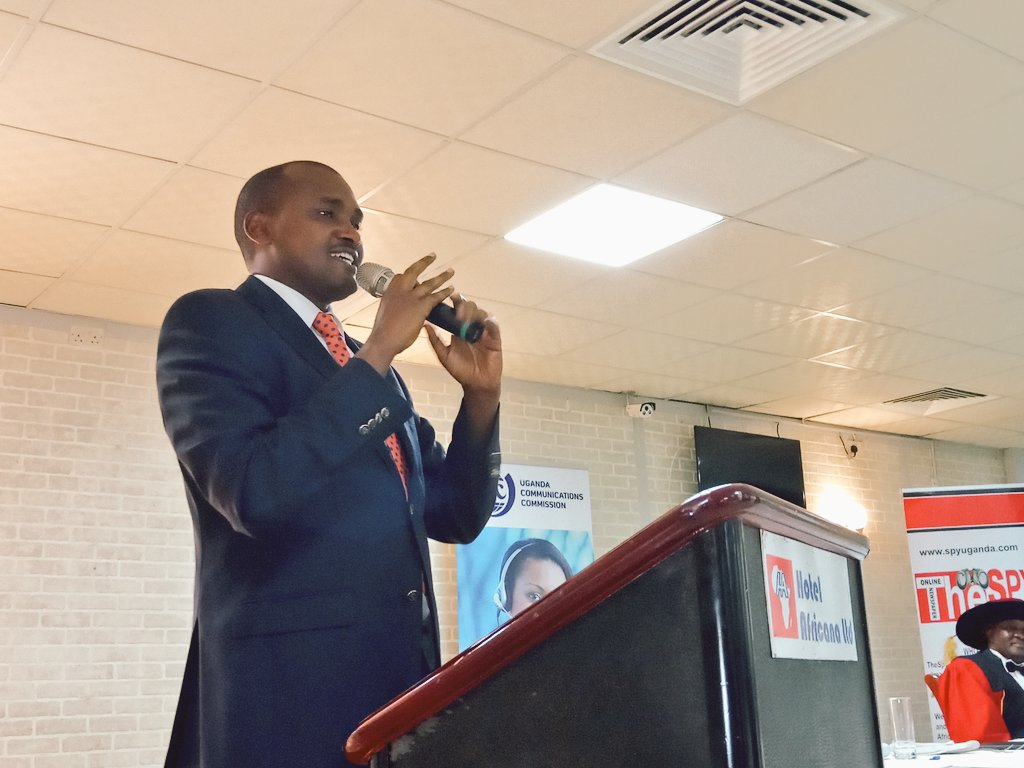 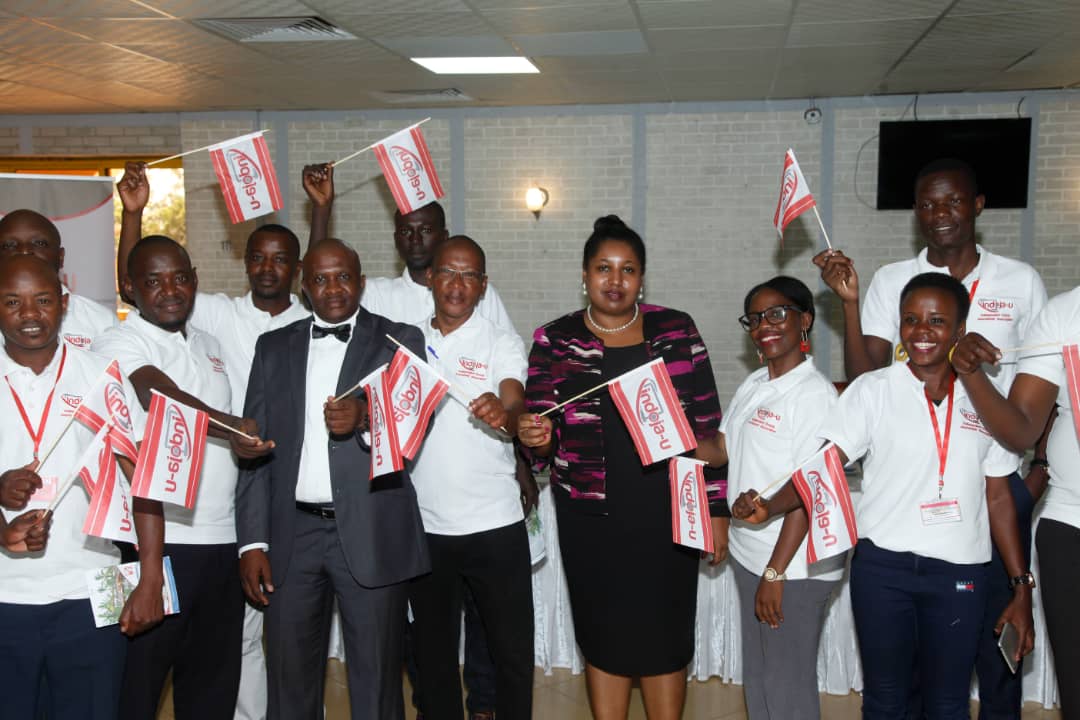 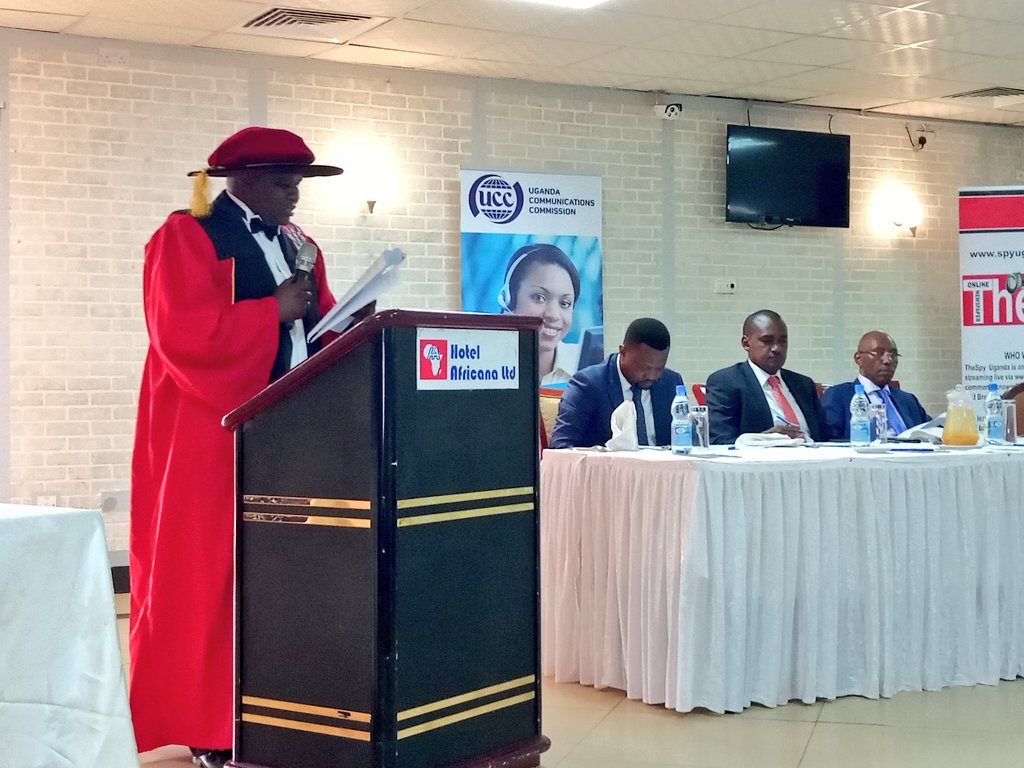 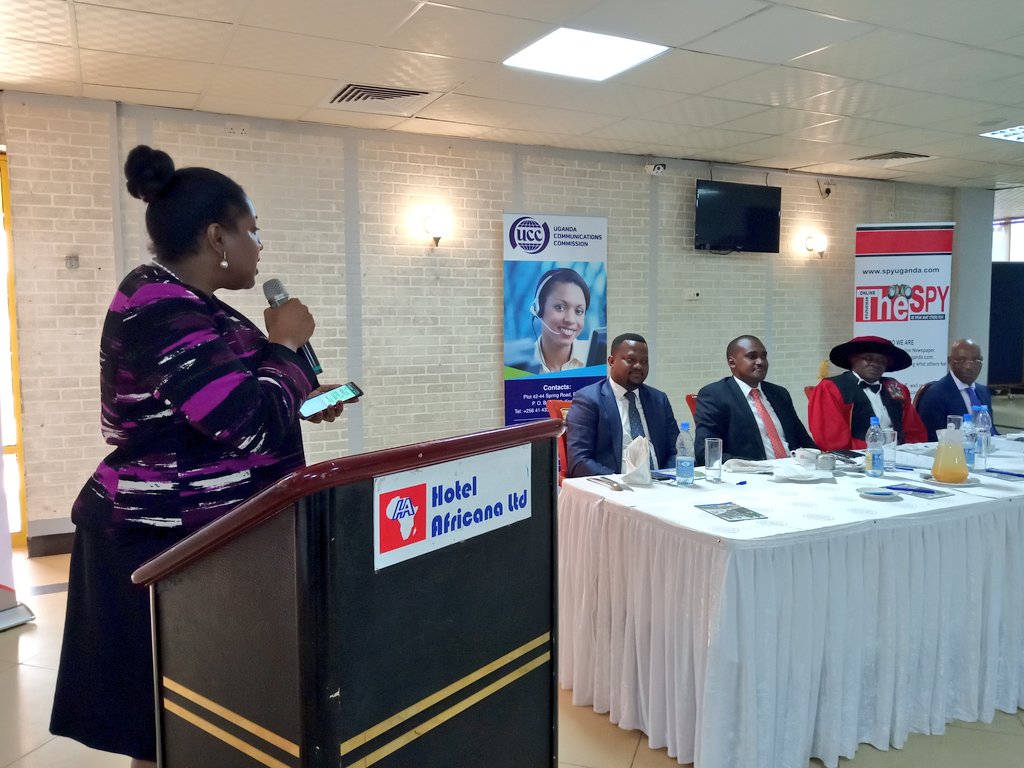 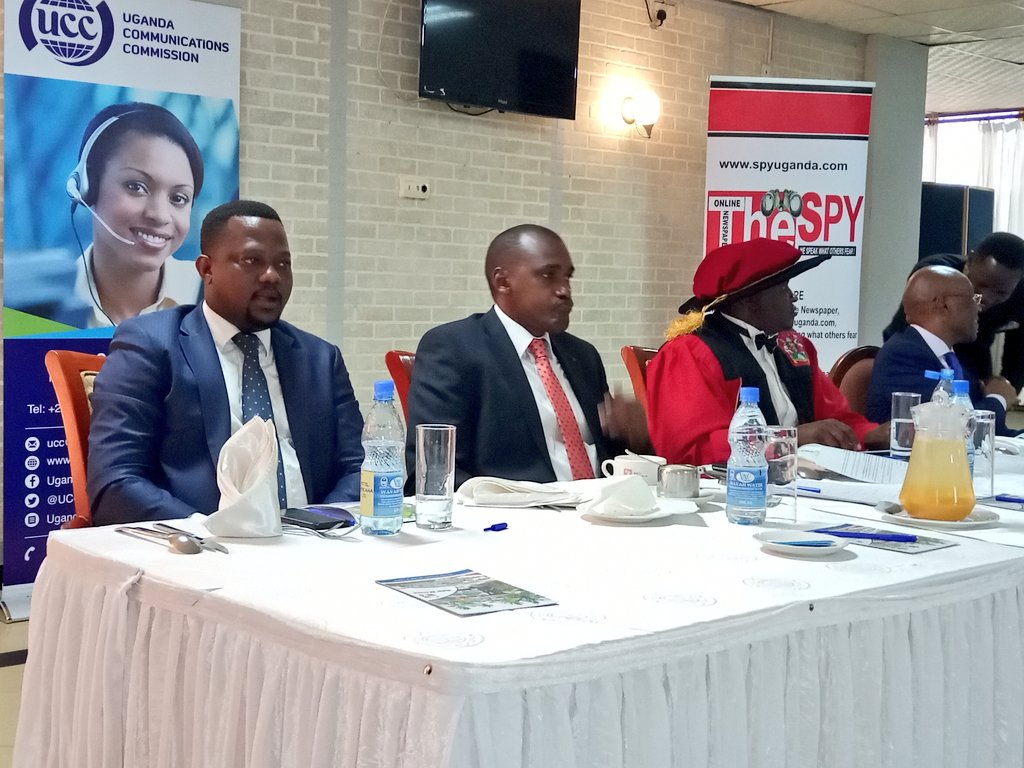 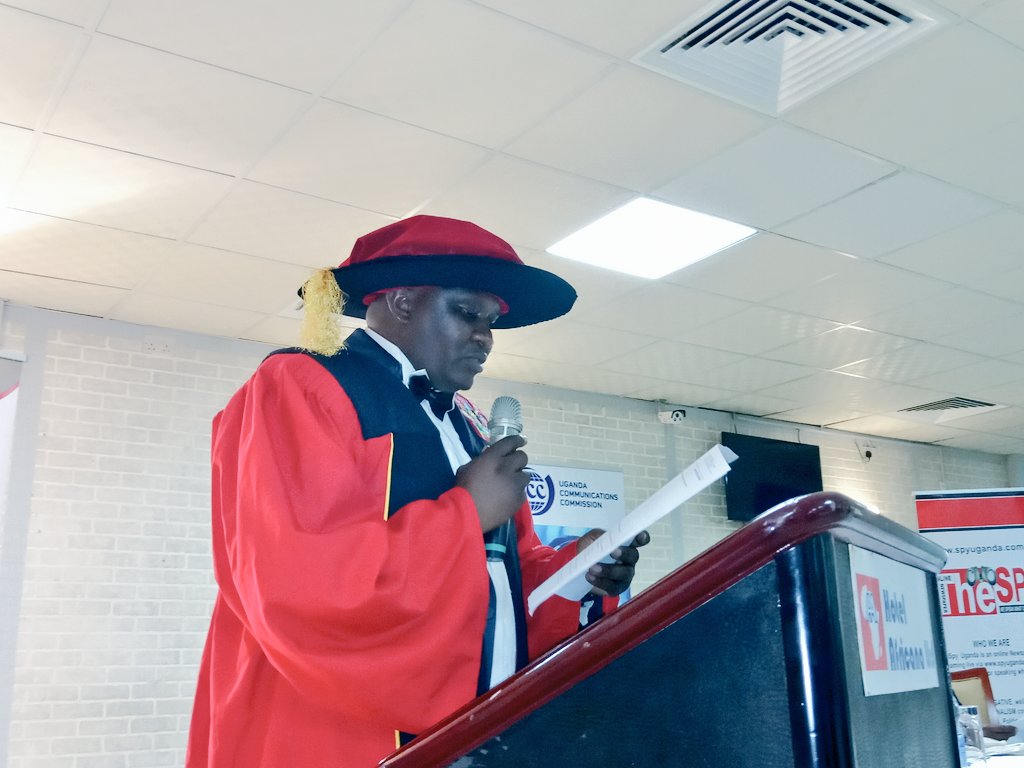 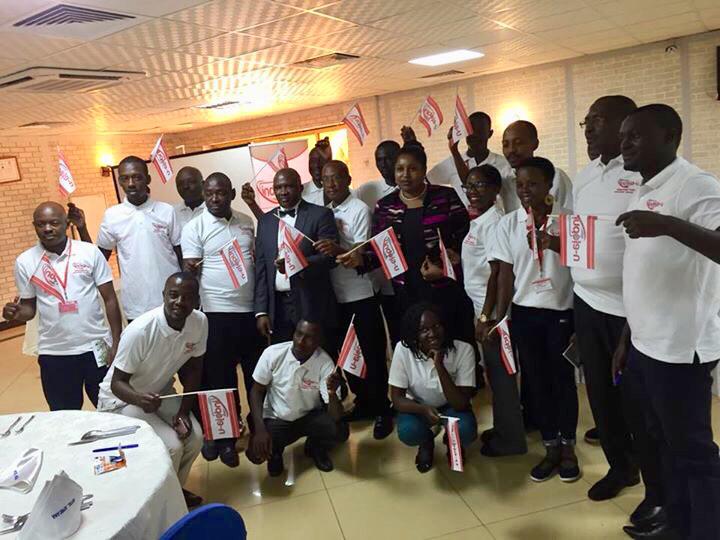 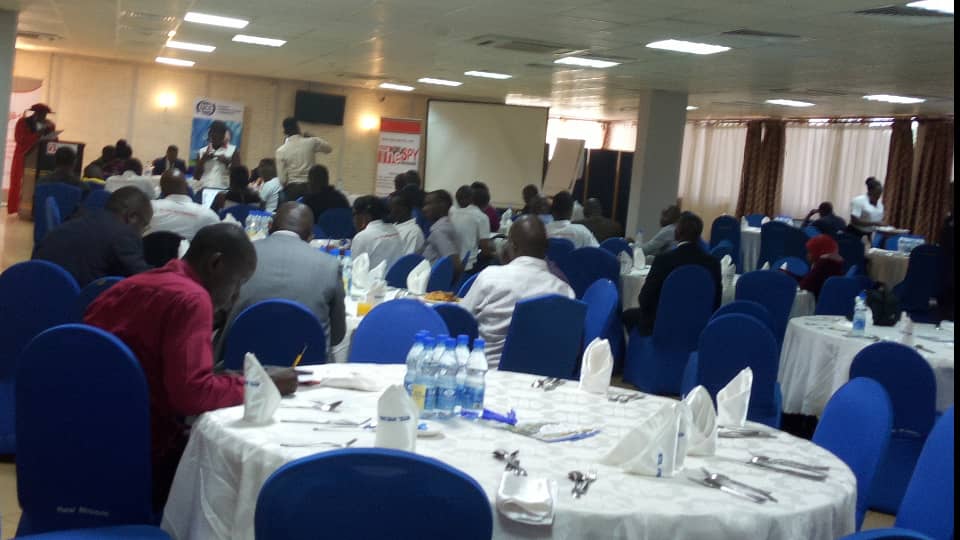