Muni Girls’ Secondary School from Arua in Northern Uganda are the newest champions of the third edition of the Stanbic National Schools Championship.

They were crowned the victors at the competitive finale held in Kampala at Africana Hotel on Thursday.

While congratulating the winning team at the prize giving ceremony, Stanbic’s Corporate Social Responsibility Manager, Barbara Kasekende said, “The team from Muni Girls has been outstanding throughout the competition. They beat more than ten schools to win in their region and have carried this form into the finals culminating in their victory”.

“They are truly worthy winners and representative of exactly what we were looking for when we started this competition which necessitated innovative minds, teamwork and commitment,” Kasekende added.

Stanbic Bank’s Chief Executive, Patrick Mweheire said that as a bank, Stanbic Bank believes that investing in education is a critical vehicle to fostering development in the country.

“This has been a fantastic competition and the entire programme has shown us the budding entrepreneurship potential in the country,” he added.

“Uganda has over the recent past been hailed as the World’s most entrepreneurial country. However, according to recent studies by the Global Entrepreneurship Monitor (GEM), almost 10% of Ugandans started a business in 2015 yet a fifth of individuals aged 18-64 also discontinued a business in the same year and most business don’t last more than their third year”.

The National Schools Championships project under this year’s theme, ‘empowering the job creators of tomorrow’ was meant to stretch students to think outside the box beyond just job hunting after school.

“We can confidently say that after these five months, the students understand the importance of being innovative to create jobs,” Mweheire added.

A total of 6,000 students from 60 schools across the country took part in this year’s Stanbic National Schools Competition including both Government and private Schools.

“In addition, every year, over 400,000 young people graduate from tertiary institutions and join the hunt for jobs in a labour market that does not have much to offer. It is therefore imperative that we change strategy and work towards skilling young people so they are not fully dependent on employment but can be able to start sustainable businesses. This will go a long way not only in empowering them but also in growing our economy.”

The 2018 edition of the National Schools Championship was launched on 19th March by Stanbic Bank in partnership with the Ministry of Education. 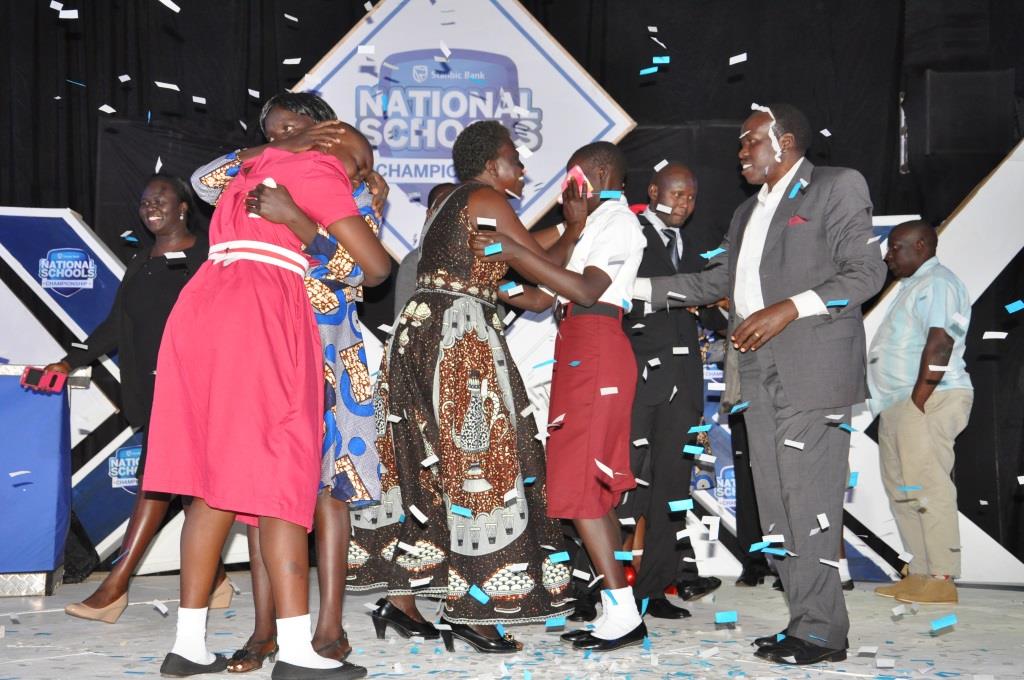 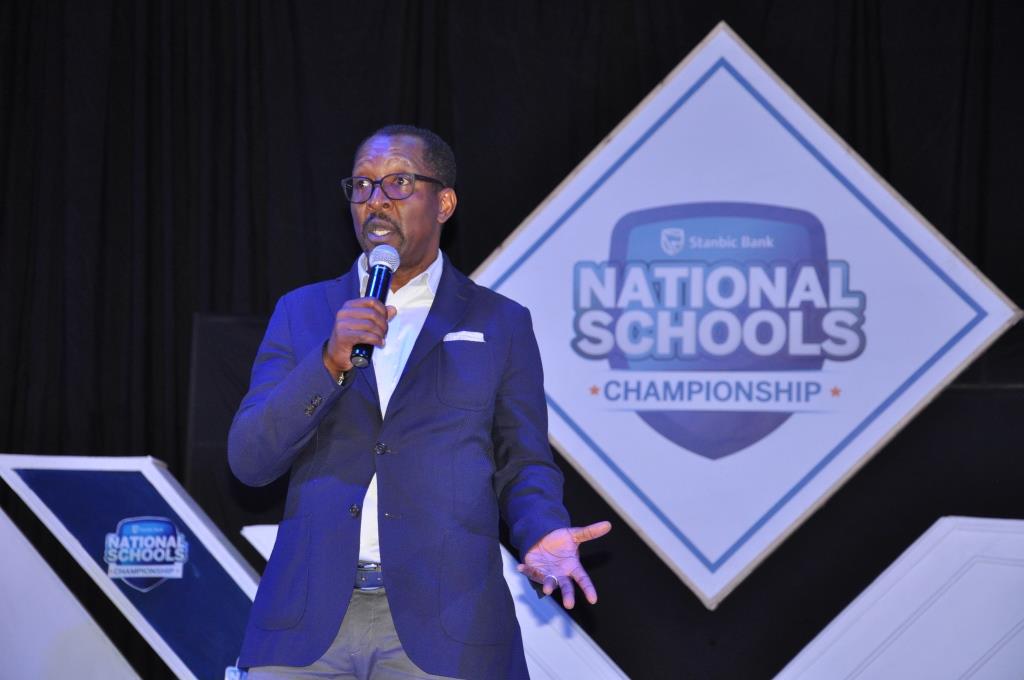 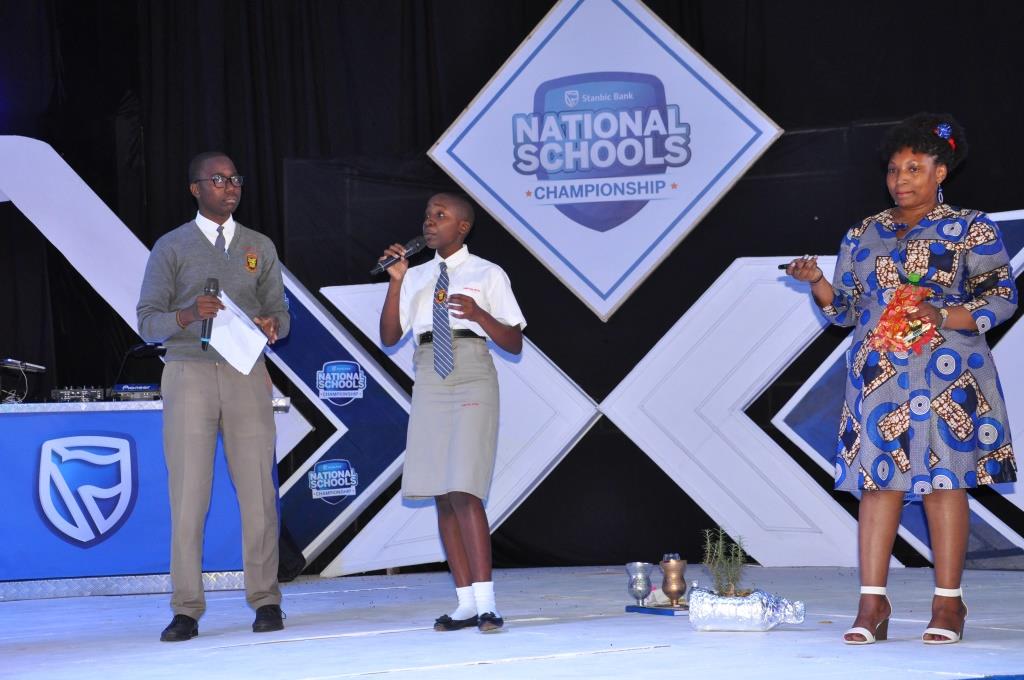