President Museveni and Plascon officials during the launch of the Anti-mosquito paint on Tuesday.

Plascon Uganda has launched a new paint brand ‘Plascon Anti-mosquito Paint’ which will safeguard users against mosquitoes and avert the risk of suffering from malaria. The new paint was launched on Tuesday by President Yoweri Museveni.

The new innovation is designed for use on hard, non-porous interior ceilings and walls in residential commercial, educational, institutional rooms and in non-critical areas of hospitals.

The manufacturers also say it is suitable for nursing homes, assisted living facilities and other classes of group homes, day care centres, doctor and dentist offices, non-critical areas of hospitals such as waiting rooms, examination rooms, hallways and walkways.

It is effective against mosquitoes like Aedes aegypti, Culex quinquefasciatus, Anopheles stephensi. Its components paralyze the nervous system of the mosquito upon contact and the paint has had a knock-down rate for 24 months.

On Tuesday, President Museveni toured the Plascon plant in Namanve industrial park where he launched the new product.

“This launch is in a way a sensitization effort to inform Ugandans that we have got this miracle solution, where you have a paint doing the work of killing mosquitoes,” Museveni said.

“We no longer need to use the spraying. You just paint the wall and the mosquito commits suicide by coming near the wall”.

The launch was also attended by the CEO of Kansai Plascon, Hiroshi Ishino who said the anti-mosquito paint aligns with the goal of ensuring a malaria free Uganda by 2021.

“We had to ensure that even if the product is effective against the mosquitoes, pregnant mothers, children and everything in the ecosystem would not be affected in any way by this product,” Kalpana Abe, the Vice President of Kansai Plascon said. 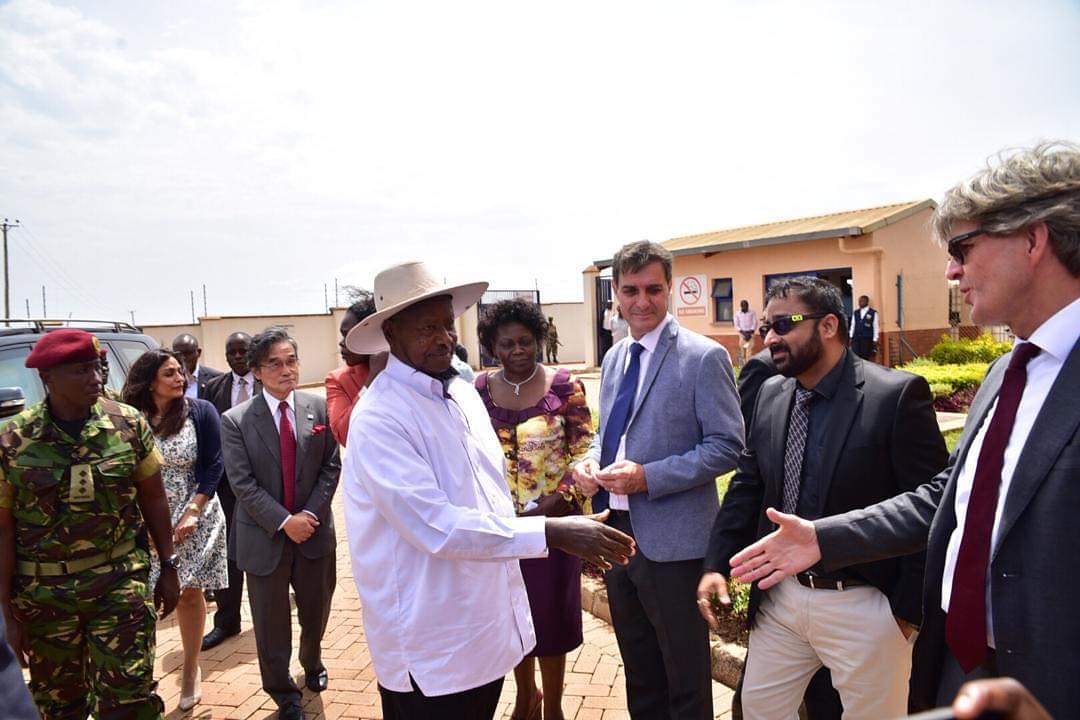 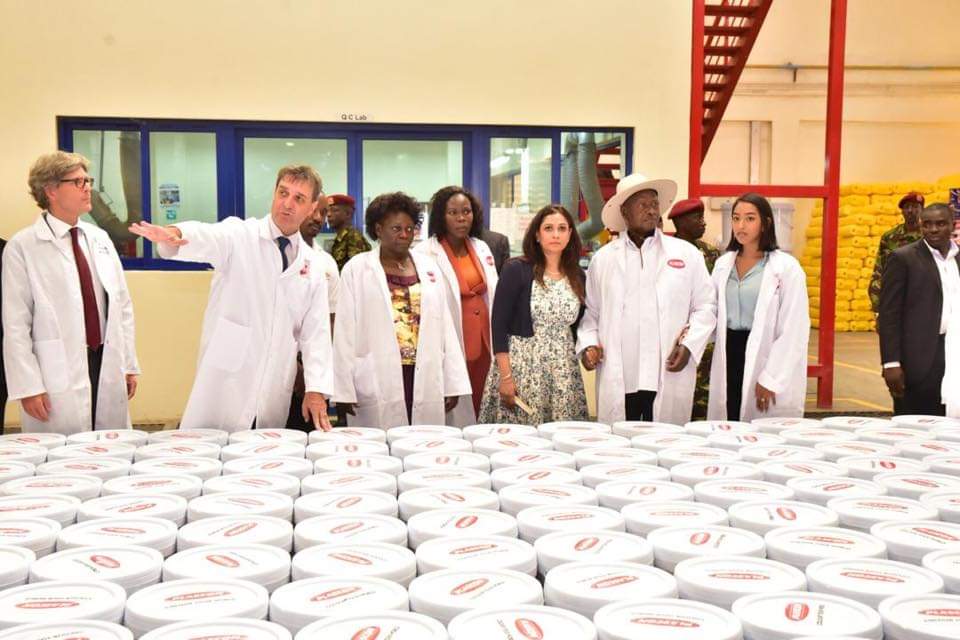 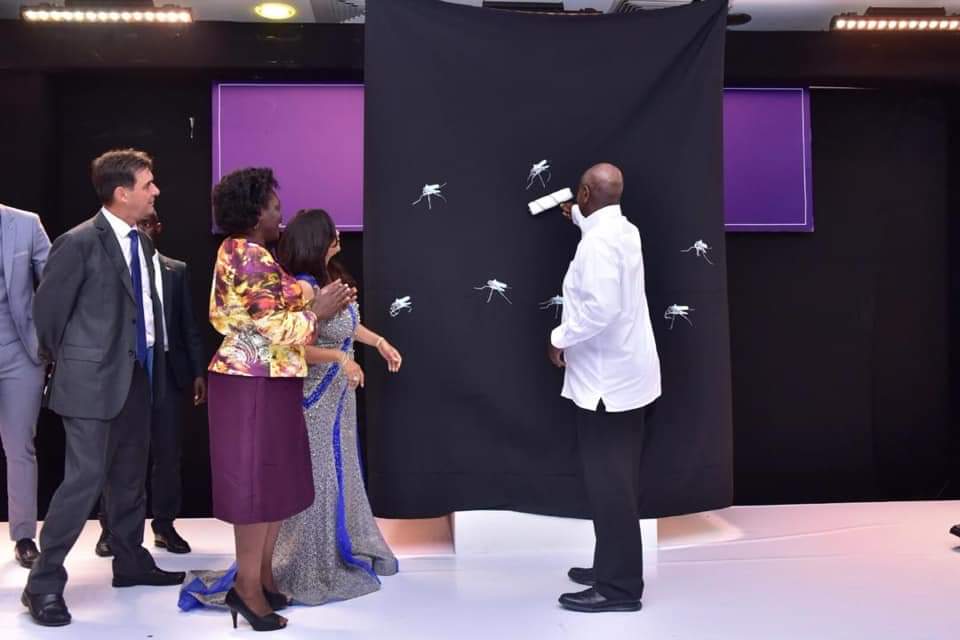 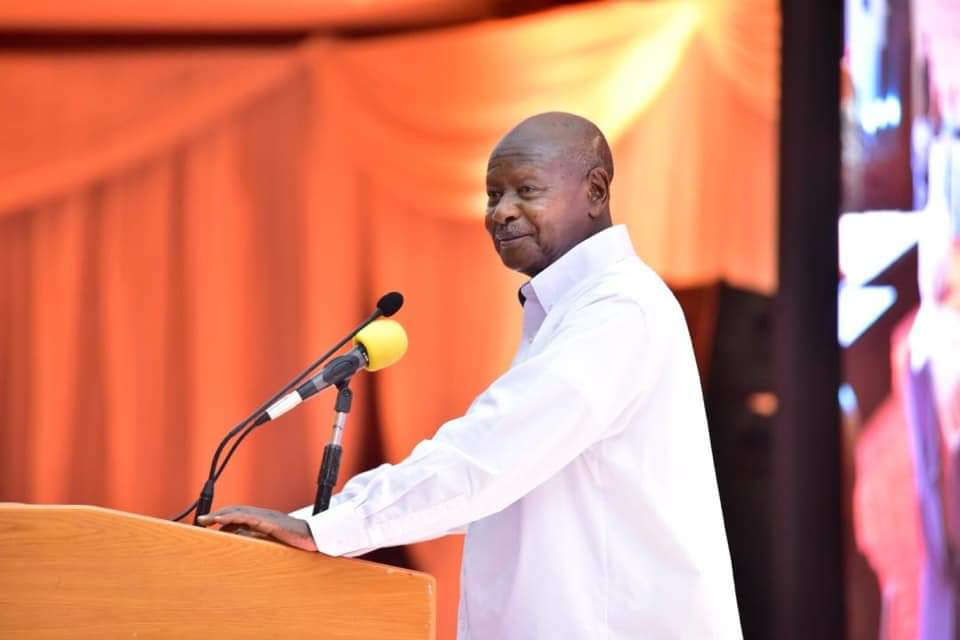 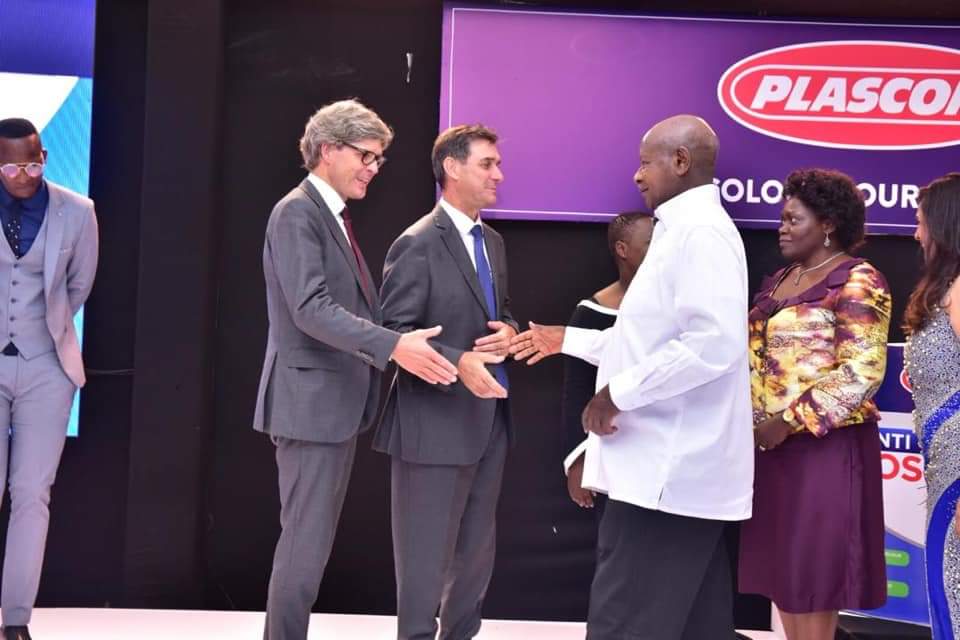 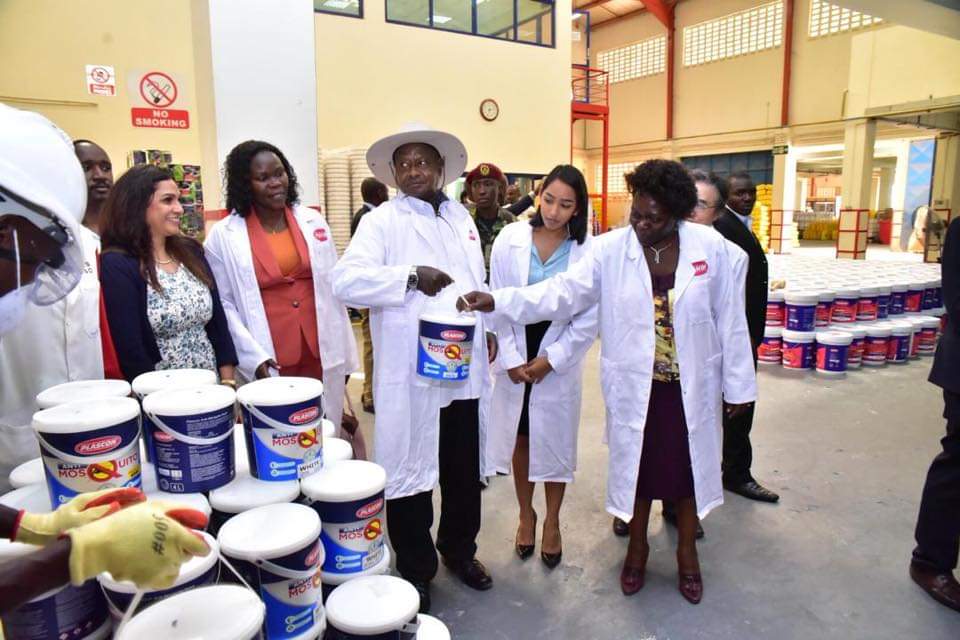 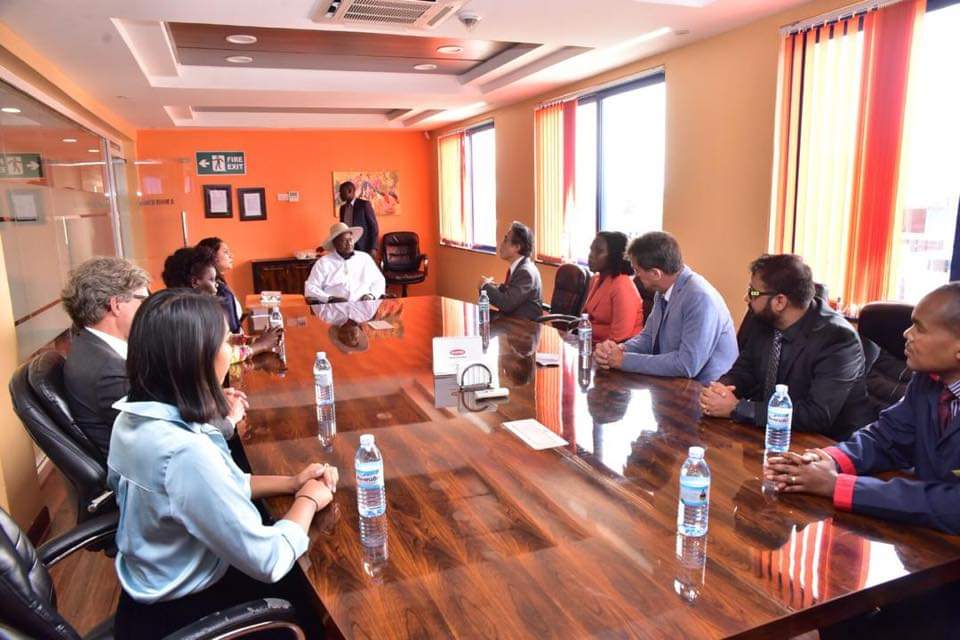 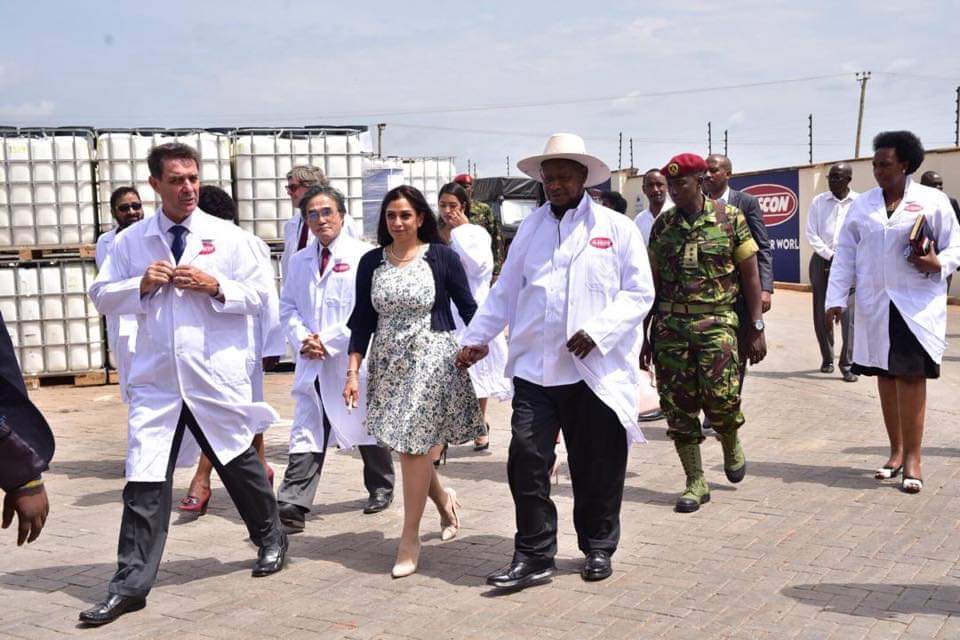 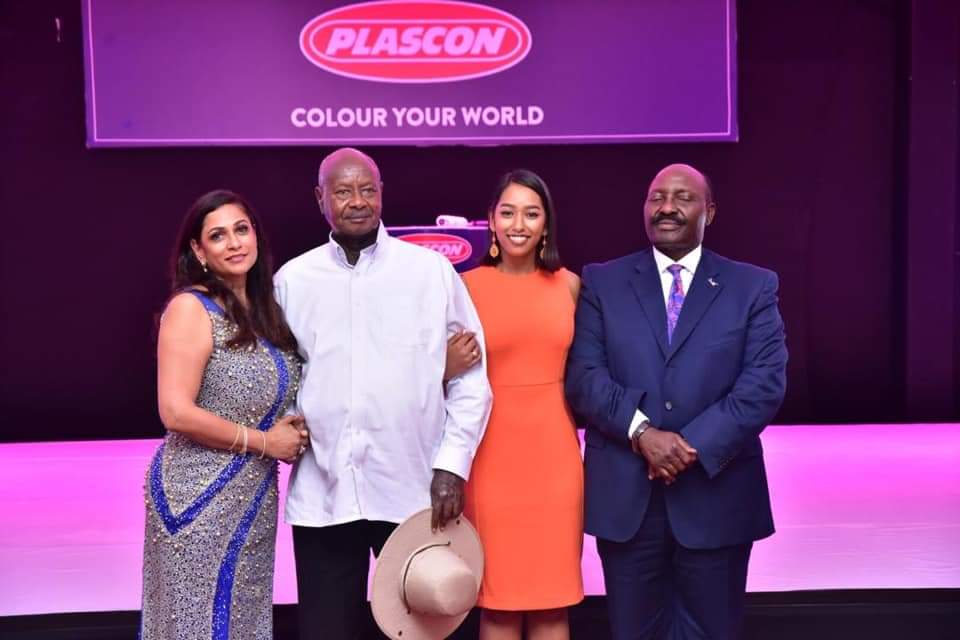