Lion Heart, a film directed by Genevieve herself is the first original Nigerian movie distributed exclusively on Netflix.

She is said to have sold the movie to Netflix for USD 3.8 million (N1,385,100,000) which is slightly over a billion Naira. It was screened at the Toronto International Film Festival (TIFF) in 2018 which is where it caught the eye of the executives at Netflix.

It is the first film the 39-year-old whose acting career spans two decades, is directing. The film highlights the huddles that females in the working (corporate) space encounter, in a patriarchal and sexist environment.

In ‘Lionheart’, Genevieve plays Adaeze, a logistics director of a family transportation business that is working to win a critical state contract. Another highly acclaimed Hollywood actor, Pete Edochie plays Chief Ernest Obiagu, father to Adaeze who prides in his daughter’s work ethic but soon suffers a heart attack leaving the leadership of the company hanging in balance.

The father opts to appoint Godswill (Nkem Owoh), his brother over Adaeze, to acting as tge head of the firm. But soon, the company’s indebtedness to an unscrupulous competitor pushes the firm to the edge.

With 1 hour and 35 minutes runtime, the film was written by Ishaya Bako, Emil B. Garuba and C.J. ‘Fiery’ Obasi. It also casts Onyeka Onwenu and Dika Ofoma.

“I am thrilled that through Netflix, the film will be available to a global audience,” Nnaji told Essence magazine in a recent interview.

Regarding her decision to switch roles from the front of the camera (as an actor) to working behind-the-scenes as Director, Genevieve said; “I believe the right story and intent called for it. I was ready to become a storyteller beyond portraying a singular character”.

“The only way to fully share the vision I had was getting behind the camera lens, and I look forward to sharing more”.

She says the film ‘Lionheart’ was inspired by her desire and hunger to shed light, and to speak the truth of what it is like to be a young [woman] trying to make it in a world that is dominated by men.

“That being said, it was equally important to me that the movie was light-hearted and warm, so the environment in which it was told was crucial as well,” she said, on why the film has a strong comedy theme.

The film has received good reviews and its continues to get global recognition. On Saturday, black American actress Kerry Washington known for her role as Olivia Pope in TV series ‘Scandal’, tweeted that she was watching Lion Heart.

Genevieve, an award winning actress who in 1998 at the age of 19 was introduced into the growing Nigerian film industry with the movie ‘Most Wanted’, has starred in over 80 Nollywood movies. 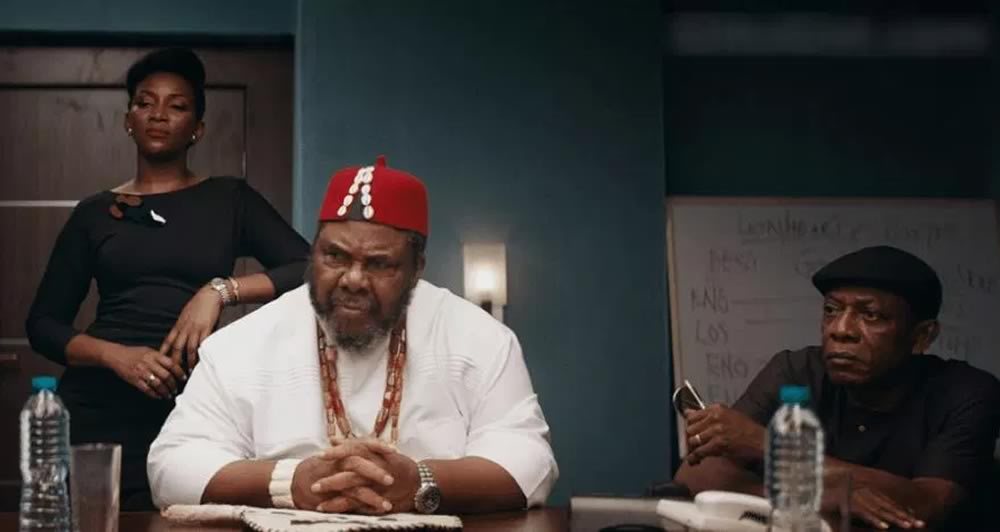 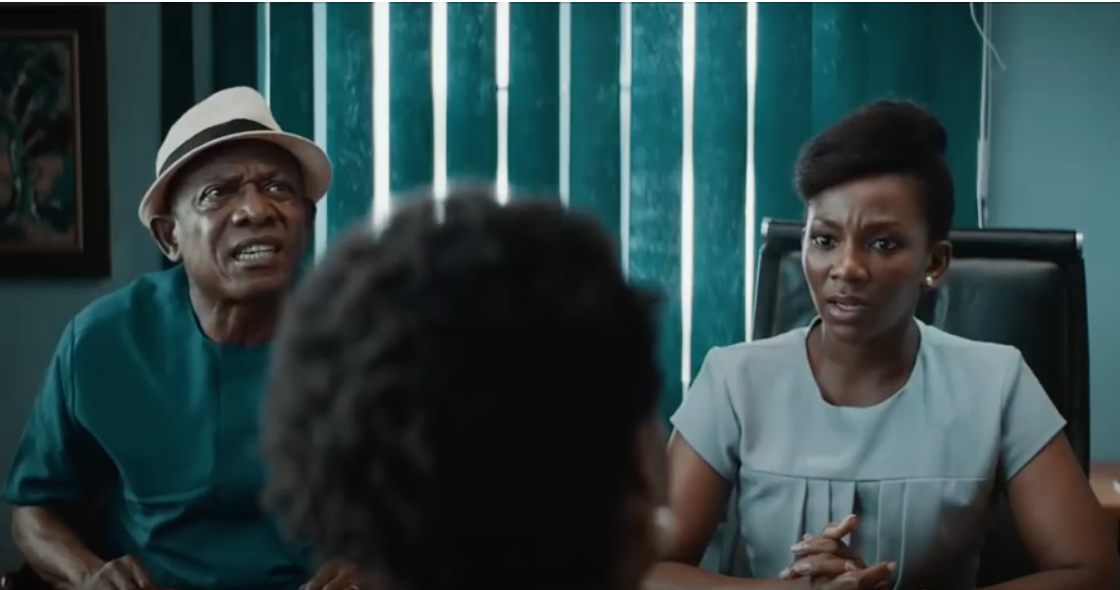