NTV presenter and showbiz queen, Sheilah Gashumba might have suffered bad press in recent weeks following the ‘beating’ she got from her dad, but none of this is about to dampen her obsession with the spotlight.

On Thursday, during the weekly comedy themed show, Comedy Store at UMA in Lugogo, Sheilah went all in to get the attention to herself. The youthful TV host spent the better part of the evening making it rain money on whoever of the performers that pleased her.

The well attended show was headlined by award winning singer, Jose Chameleone who delivered an enchanting live performance. The singer served the audience a mix of his latest songs as well as those from yesteryears – Sivyo Ndivyo, Nekolela Maali, Kipepewo. He also sang Gimme Gimme, Ememe Katale, Nkole ki, Mateeka and his latest hit Kiboko.

Later, singers like Papa Cidy, Melody and Khalifa Aganaga would each jointly perform their duets with Chameleone.

All this while, Sheilah Gashumba who was sharing a VIP table with musician Rabadaba and other guests, occasionally approached the stage and splashed Shs 50,000 notes on Chameleone and his peers. Overwhelmed by the amount of money that was littering the stage, Chameleone reached for his grey cap and used it to collect.

Sometimes, the ‘Mateeka’ singer bent and gathered the scattered notes off the floor. To play the generous fella, the singer shared part of the night’s fortune with members of the music band as well as other artistes. Sheilah kept going for as long as the self proclaimed ‘Heavy Weight’ closed his act just after midnight.

Fair to say, for the night, she gave popular cash bag, Bryan White, a run for his money (pun intended). By estimation, the least Sheilah, daughter to popular figure Frank Gashumba, dished out was about Shs 5 million.

But Chameleone wasn’t the only one who chanced at the cash. Comedians MC Kapale and funny duo Madrat and Chiko who had performed earlier too bagged a fair sum of money from Sheilah.

At the back of every reveller’s mind must have been the question – was Sheilah digging from her wallet (or vault) or was she sharing blessings from a blesser? But to the performers who were at the receiving end, none of this mattered.

The show was hosted by Kalela, the budding comedian that hails from Busoga. 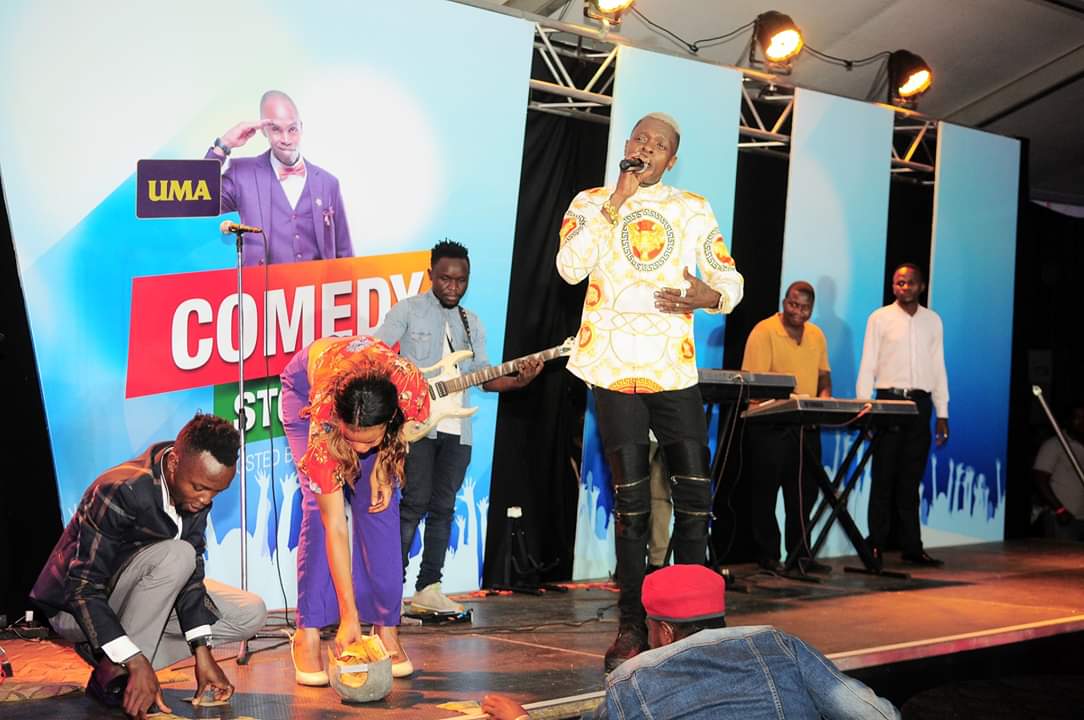 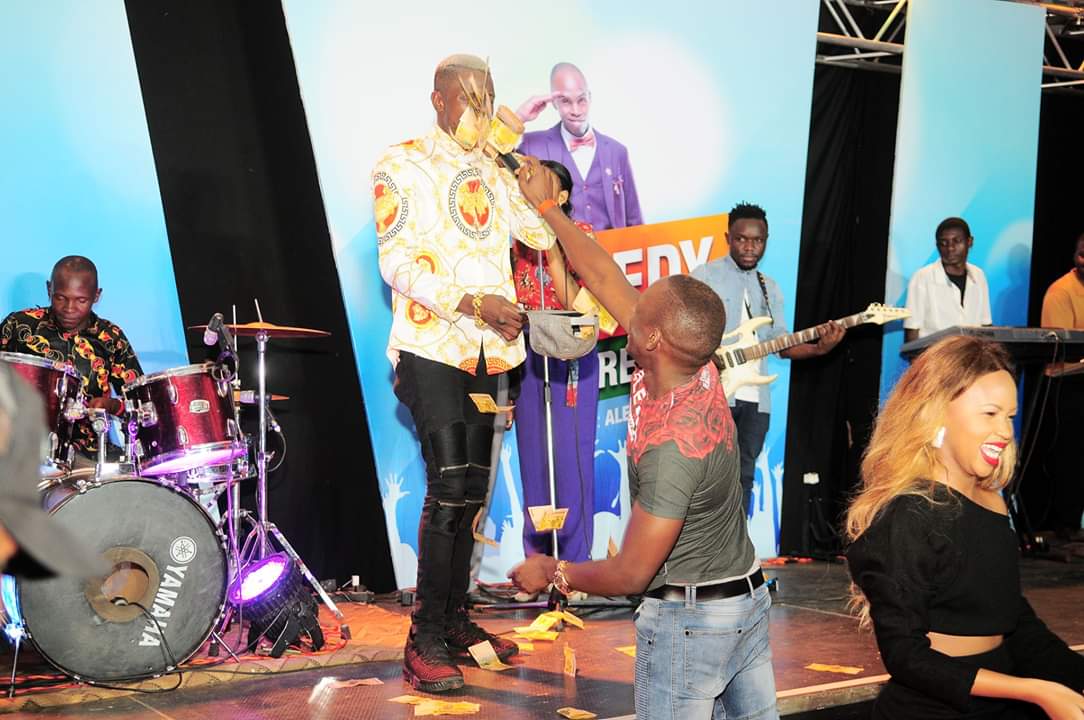 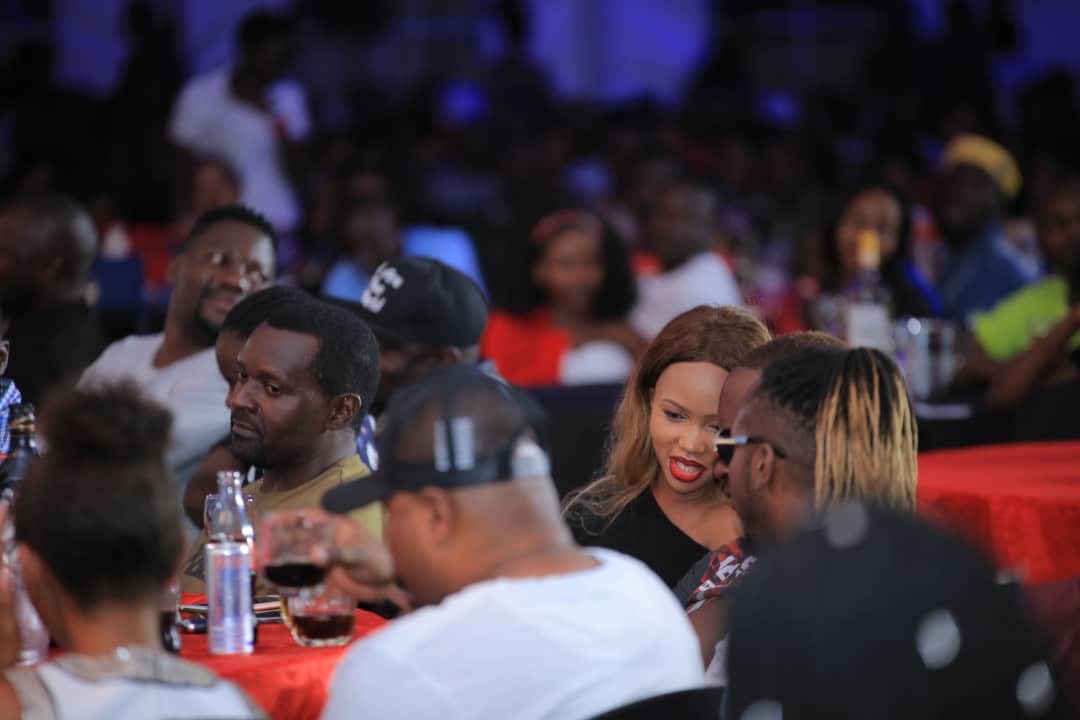 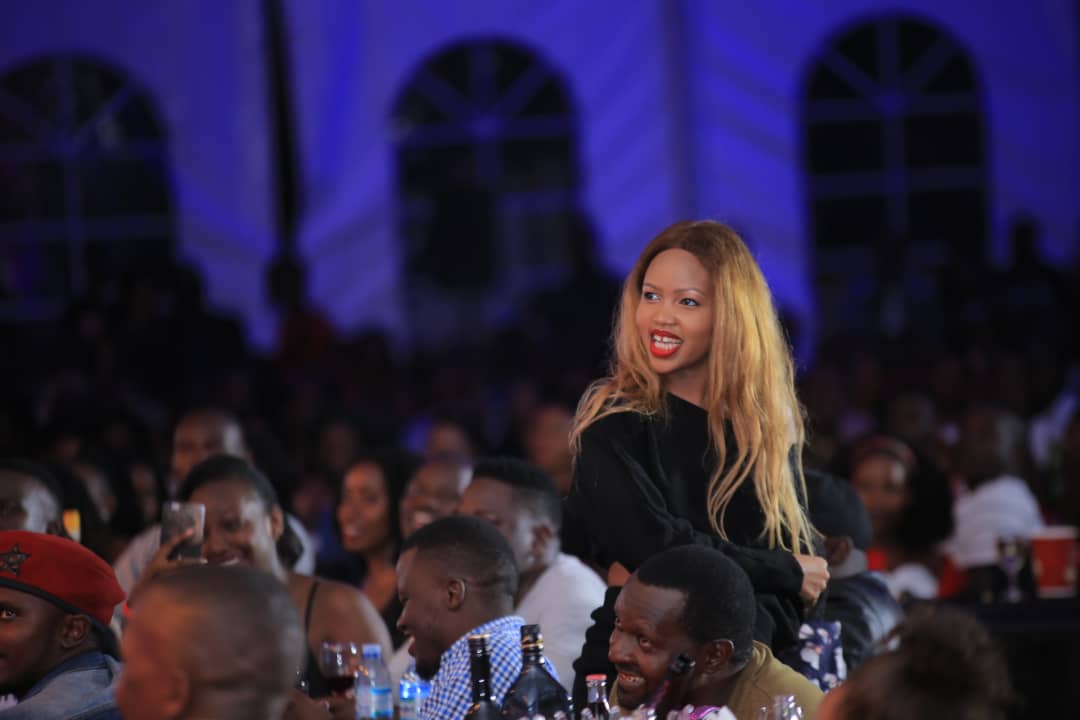 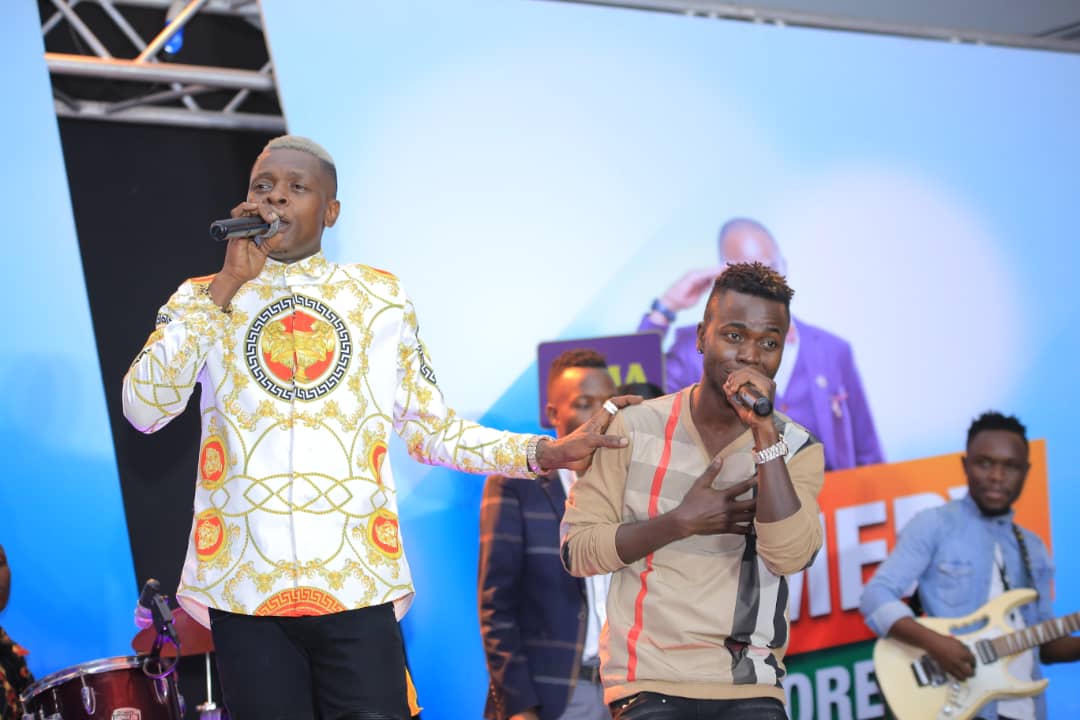 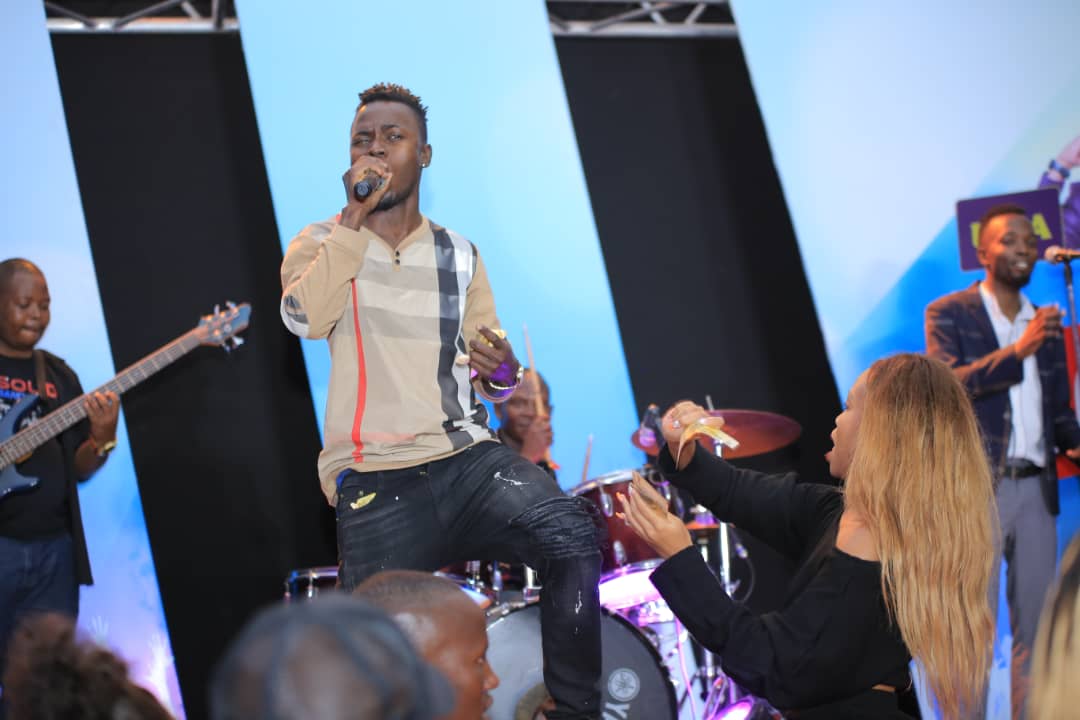 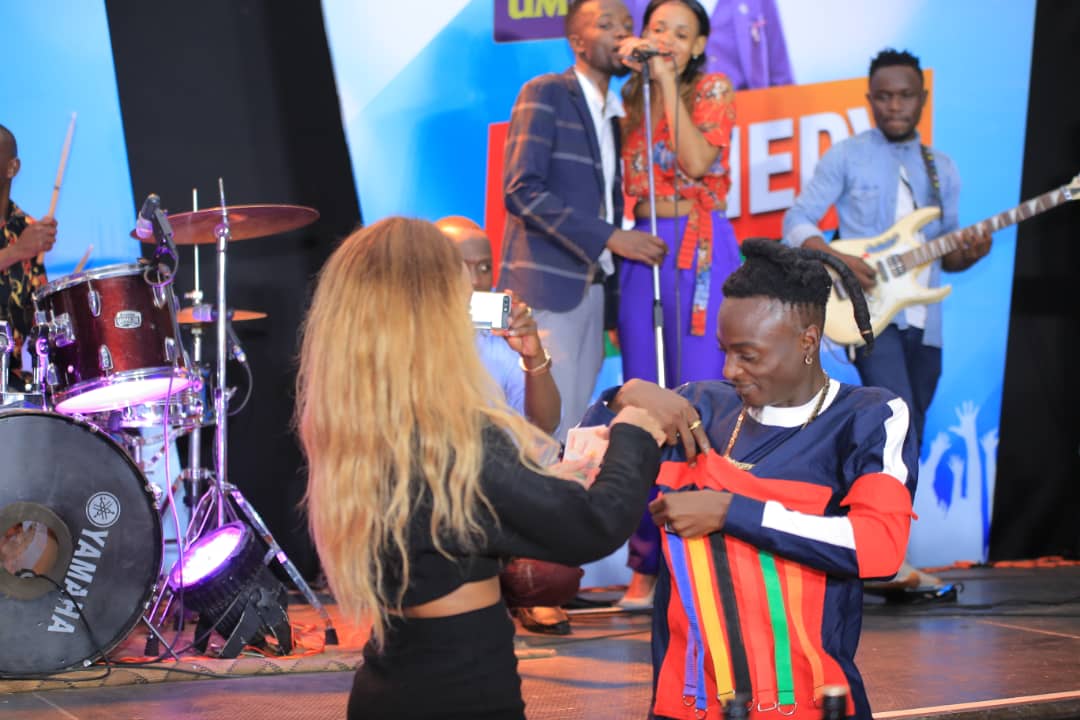 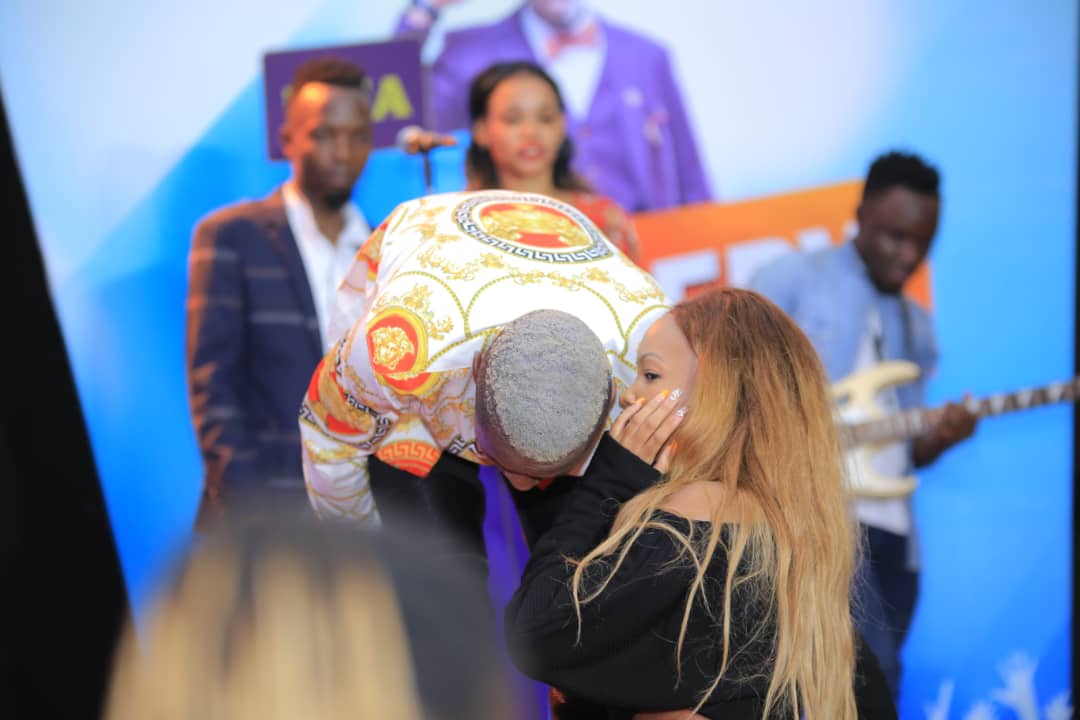 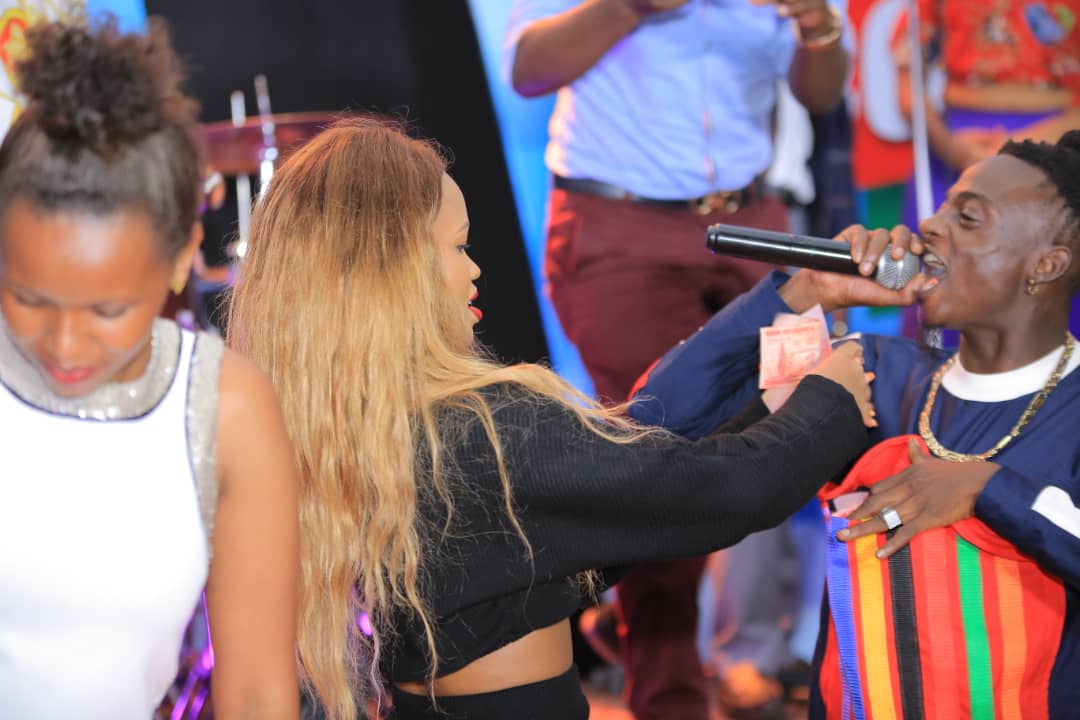