The governments of Uganda and Sudan have agreed to work together to implement the decisions reached to by Presidents Yoweri Museveni and Omar al Bashir aimed at facilitating peace and stability across the East African region and the Horn of Africa.

Their meeting was a follow-up on the earlier resolutions reached between President Museveni and his Sudanese counterpart, Omar Al Bashir.

Among the agreed positions between Uganda and Sudan is seeing that the DRC holds peaceful elections of their new government, supporting the rekindled relations between Ethiopia and Eritrea as well as maintaining peace within the region.

The other issue on which the two countries committed themselves to is supporting the recently signed peace deal to end conflict in South Sudan.

Presidents Museveni and Bashir played a critical role in brokering the deal to restore peace in Africa’s youngest nation.

Ambassador Liham Ibrahim Mohamed said she would also work closely with the government of Uganda to strengthen relations between the two countries.

On his part, Ambassador Patrick Mugoya said it was a great opportunity between the two States to improve the political, economic and social status of the people of Uganda and Sudan through improved peace and security in the whole region.

Tomorrow, Wednesday, Uganda will start negotiating areas of cooperation and a joint ministerial commission memorandum of understanding will be signed at Speke Resort Munyonyo on Friday. 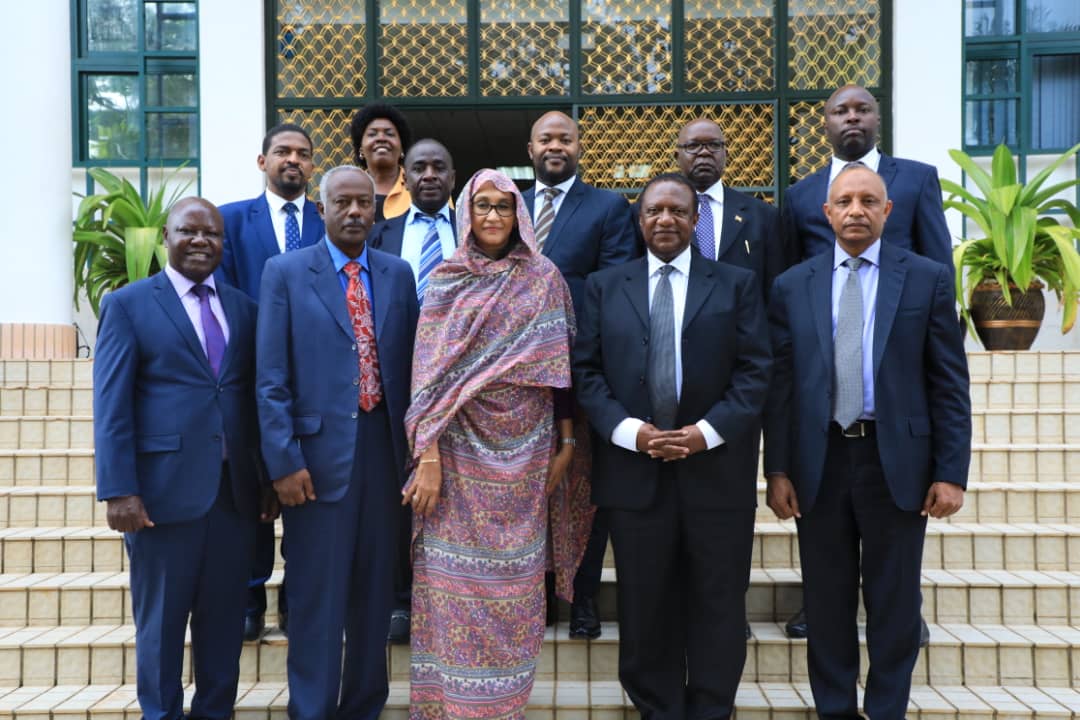 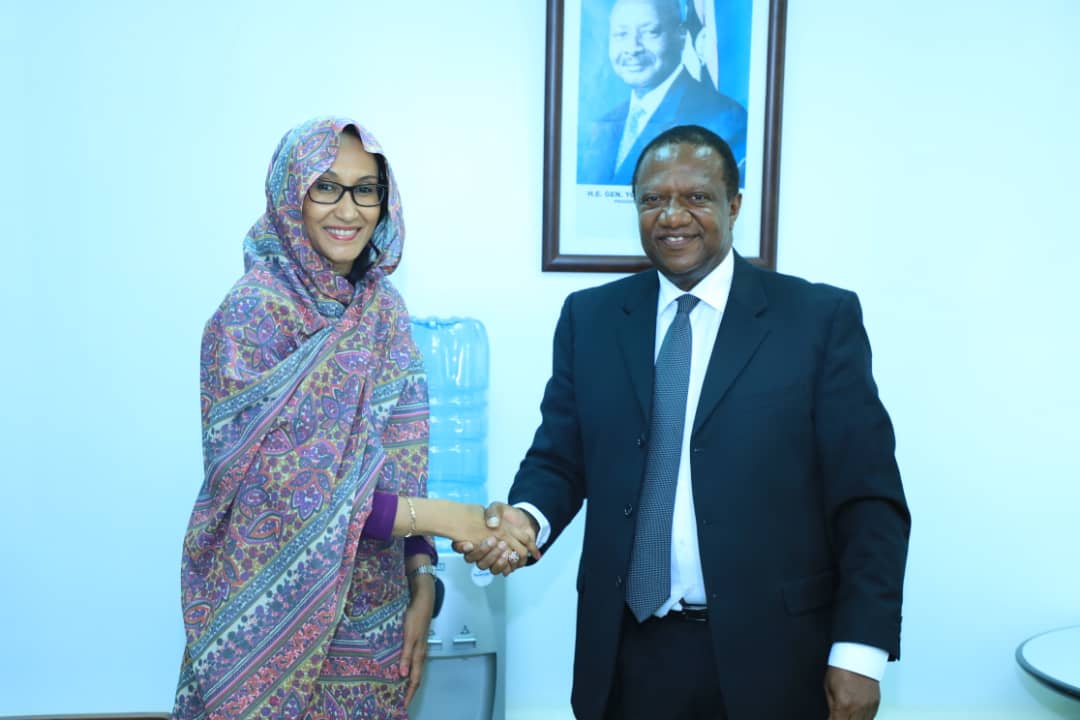