UPDF soldiers participate in renovation of a school during the 2017 Tarehe Sita Week in Lango.

Acholi sub-region in the northern part of Uganda is set to host this year’s activities to mark the annual UPDF Tarehe Sita week.

In a statement issued on Friday, the army spokesperson, Brig Richard Karemire, the activities are aimed at appreciating the masses for their support in bringing peace to Uganda.

This year’s celebrations will be held under the theme; ‘UPDF and the People: Consolidating Peace for Sustainable Development and Prosperity’.

During the army week, the UPDF medical and engineering teams will conduct symbolic civil military activities in all the districts of Acholi sub-region.

“The rest of the UPDF formations and units will carry out other tasks in support of the local communities in their areas of operation,” said Brig Karemire in a statement.

“The people living in the mentioned areas are encouraged to take full advantage of these services”.

The launch for the activities will be held on January 29 at the Ministry of Defence and Veteran Affairs/UPDF headquarters in Mbuya.

Thereafter, there will be a regional launch on Thursday January 31 at Kitgum district headquarters.

The launch at the district level in the respective districts will then follow on February 1. 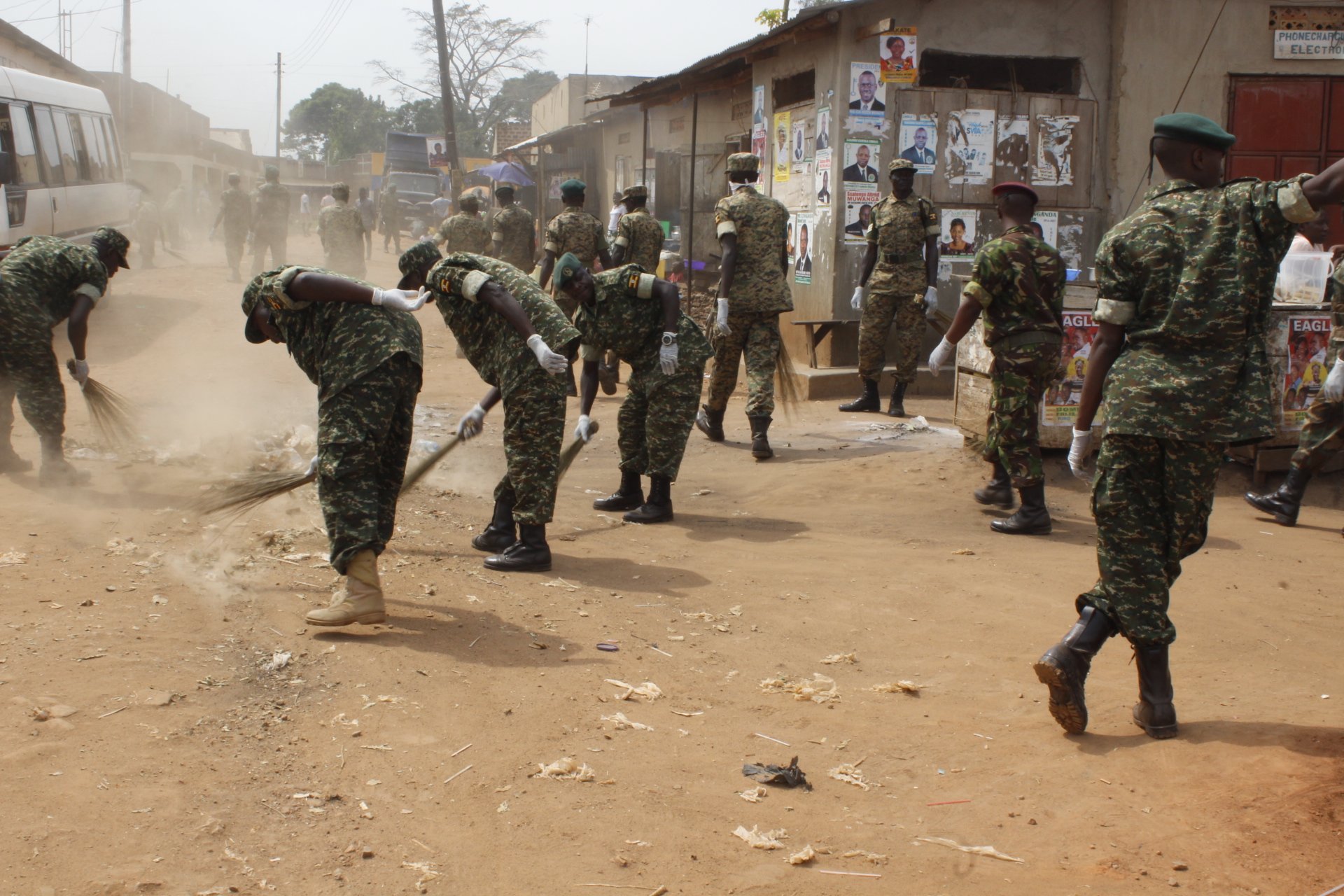 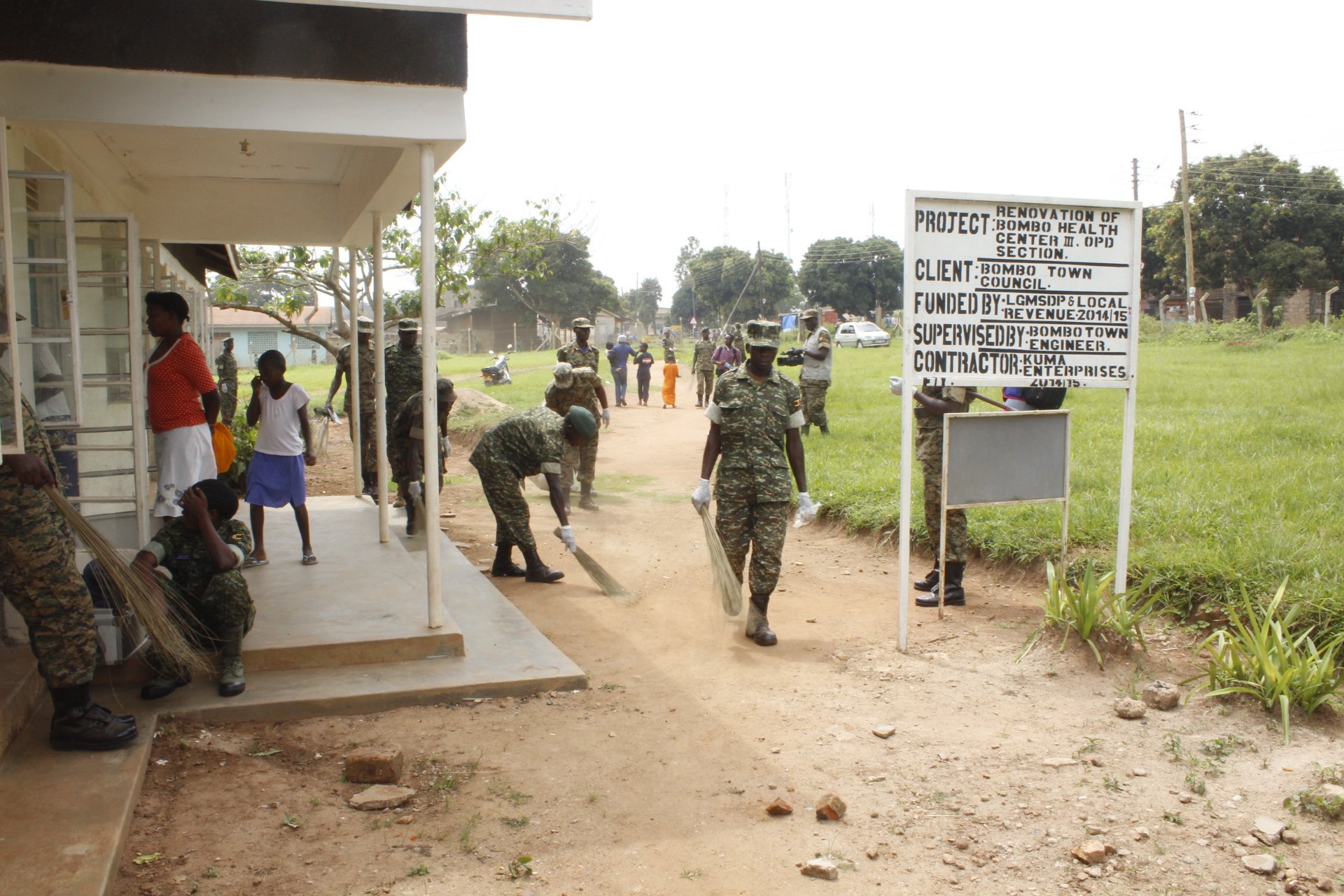 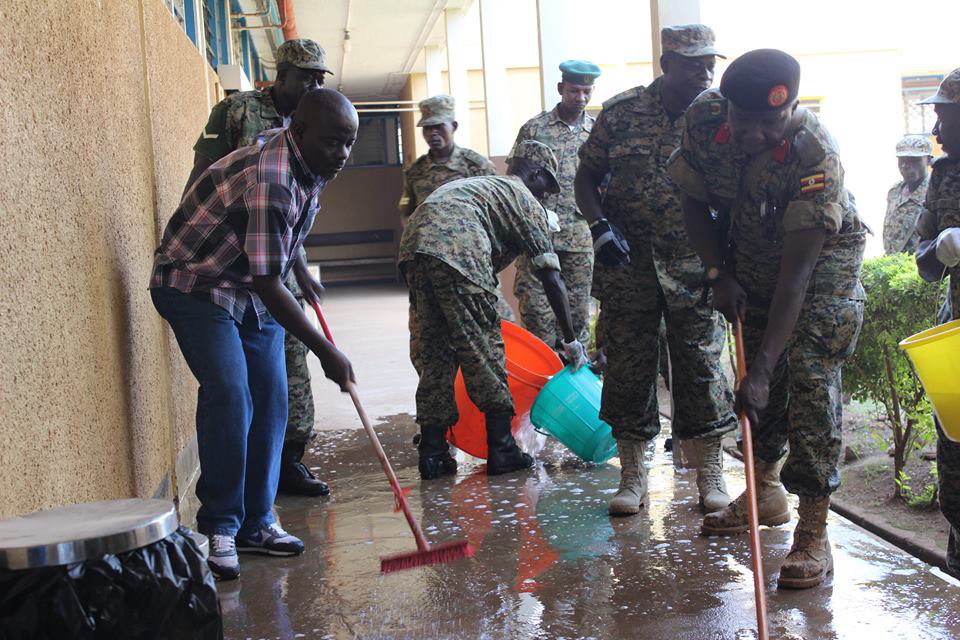