Two months since Susan Magara, a former accountant in Rubaga, Kampala was kidnapped, tortured and gruesomely murdered, six people have been arrested for their alleged involvement in the murder.

SoftPower News has reliably been informed that the woman whose identity has not yet been revealed was arrested yesteday from Natete by operatives of Chieftaincy of Military Intelligence (CMI). Her vehicle which was used to transport Susan’s body has been recovered today.

Arresting the said woman followed earlier arrests of two people who later confessed to having participated in the murder of Susan. They further revealed that prior to her brutal death, Susan Magara had been held in a safe house located in Konge at the time when the deceased’s family was contacted to pay a ransom of Shs 3 billion. They also revealed that some of the other captors were hiding in Usafi Mosque.

The delay in payment of the hefty sum of money (ransom) had prompted Susan’s captors to cut off two of her fingers which were then sent to her family. The cause of the kidnap of the 28-year-old and her eventual death which shook the entire country is to date not clear.

In their confession, some of the suspects in custody revealed the lady’s identity and that it was her car that was used to transport Susan and later to drop the body.

Despite Police having released a voice recording attributed to one of the abductors, with a bounty of Shs 100m, the suspect was never found. This is partly because the killers had tactfully used numerous telephone numbers to contact Susan’s family, many of which were unregistered and thus difficult to trace.

On Friday last week, one of the occupants of the mosque near Usafi market where suspects had led joint security agency operatives to arrest the other suspected killers was shot dead after he attacked a soldier with a panga. 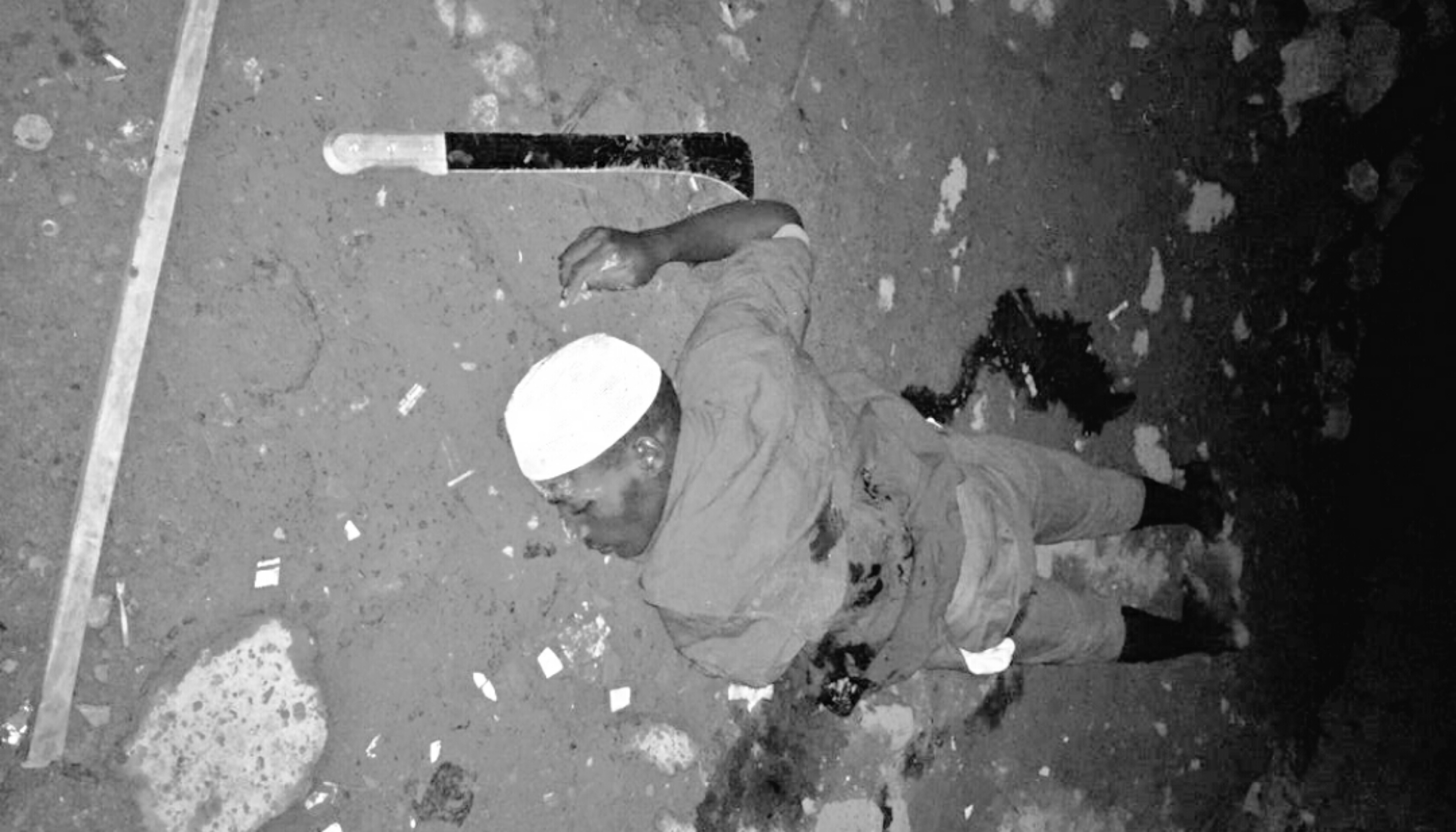 The same man is said to have immediately fired at CMI operatives who had raided the mosque in pursuit of Magara’s killers.

“We fought with them from Friday night to Saturday morning,” a credible security source told SoftPower News. This is corroborated by eye witnesses that this site interviewed on Saturday morning. The eye witnesses said occupants of Usafi Mosque opened fire on the operatives the moment they tried to access the Mosque. The soldier whose hand was injured by a machette was rushed to Mulago hospital.

It is during the raid on the mosque in downtown Kampala to pick Susan Magara murder suspects that the security agencies found 112 other people in the Mosque suspected to have been victims of kidnap. The victims included 94 children and 18 women. 3 suspects linked to Susan’s murder were also arrested from the Mosque.

A day after the raid, Police issued a statement revealing that several weapons “used in committing heinous crimes” were seized in the mosque, including 60 rounds of 7.62mm ammunition, 23 double edged machetes, 1 bow and a laptop.

Security agencies have come under fire in recent months in the wake of other abductions, for not tracking down and apprehending the perpetrators.

However, a senior security official told this site that revealing identities of the captors prematurely undermines investigations.

“We follow clear leads. The suspects we arrested earlier have led us to arrest others abductors. We will inform you when we are done with investigations.” 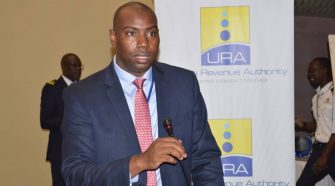